5 Ways to be the Most Dedicated “Game of Thrones” Fan

Since 2011 when its first episode aired, “Game of Thrones” has been television royalty. It’s oftentimes the topic of bar conversations, first date confessions, and Sunday night viewing parties. But even if you’re just now diving into the series, you too can join in and be a fanatic of one of the most popular shows in all of TV history.

Watching the newest episode every week proves your dedication, but if you want to take it further into an obsession, there are plenty of ways to do so, while also learning a lot about the series, its history and what’s inside the mind of the creators.

Here are five ways to become the greatest “Game of Thrones” fan of all time: 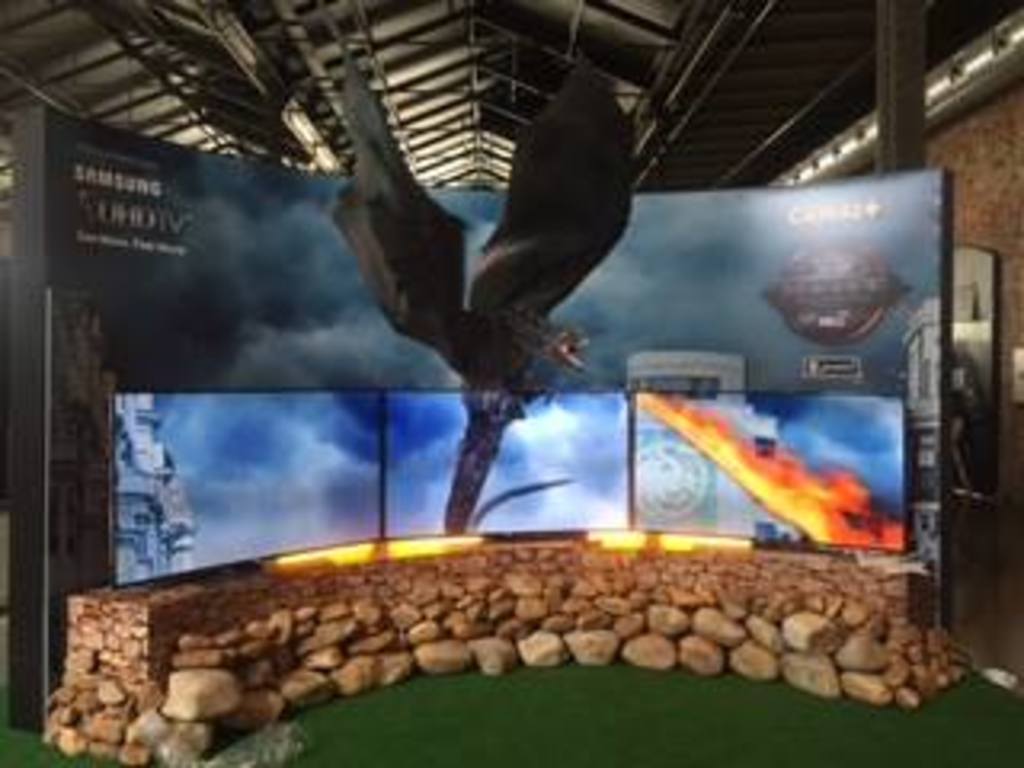 Quiz yourself and add an activity to the viewing party fun with a “Game of Thrones” game. There are a few ways to do this, including purchasing the game for your game console – which is available in just about every form. If you don’t have a gaming system or you want to make playing the game a little easier, there are a bunch of different websites that offer the full gaming experience.

32Red and Lucky247 are a few websites that offer the full “Game of Thrones” experience from the courtesy of your own home. At 32Red, you can play the interactive slot machine, which is super popular. After starting your trail in Winterfell, you progress around the seven kingdoms and interact with four houses while enjoying a variety of bonus games. Playing the game online is a good way to test your knowledge of the series, along with learning some new facts that you might not have caught while watching the show. 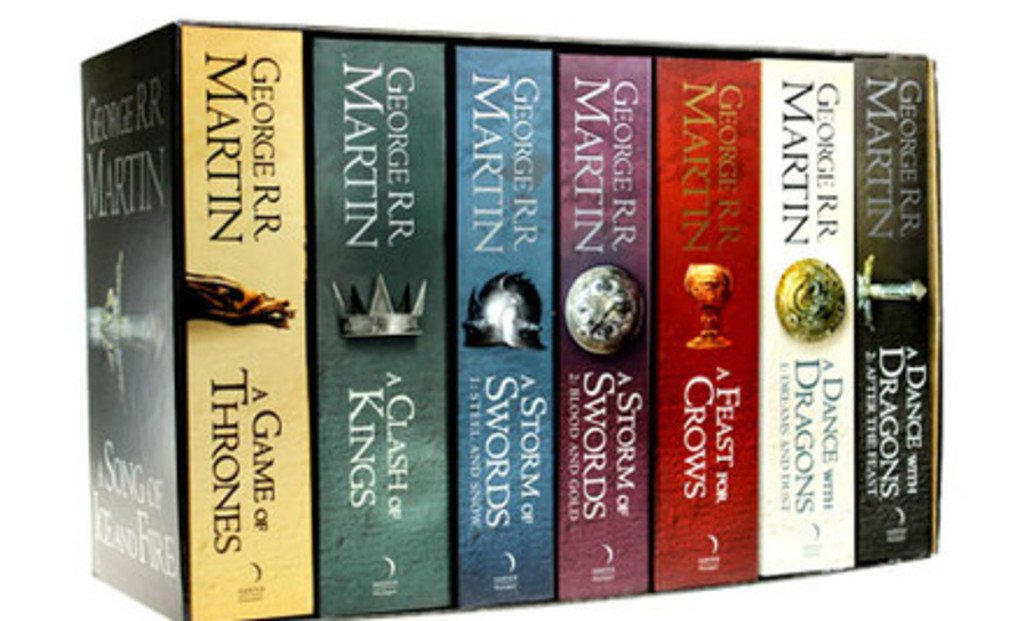 You can’t claim that you’re a super fan of “Game of Thrones” without having read the books. George R. R. Martin is the writer of the series, and he sure has a lot to say. Of the five books he has written in the series, the majority are pushing 1,000 pages in length, if not more.

In order to get through the series via reading, you’ll have to be committed and will need some patience. These books are a challenging read, plus there are several more characters in the books than in the show. It might help to watch the series before reading, as it’ll help you follow and understand the concept and characters a little easier. 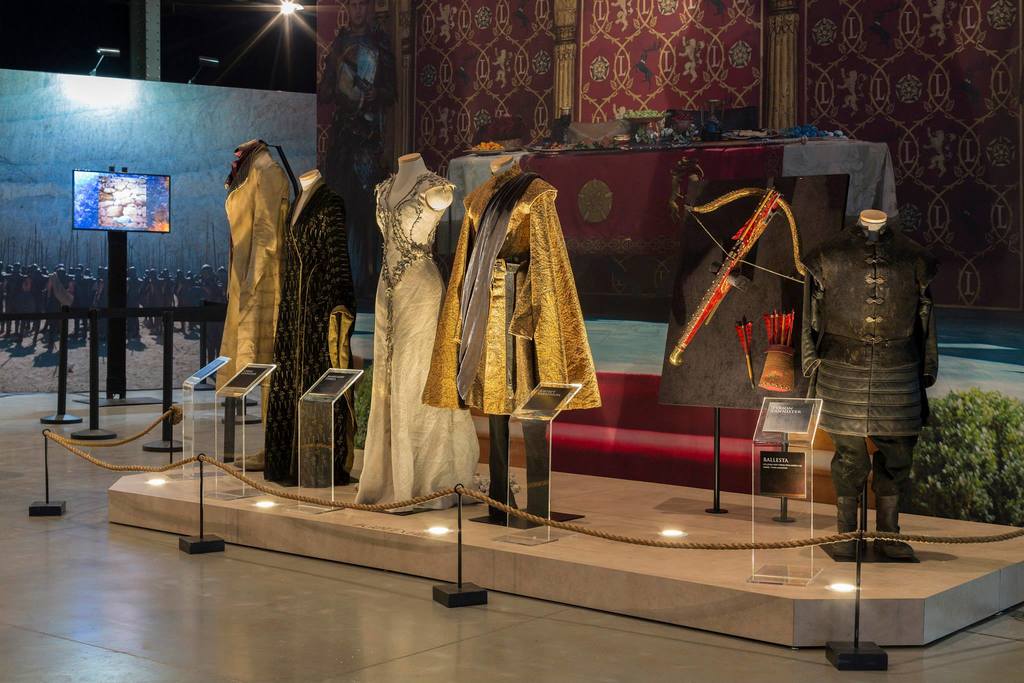 photo courtesy of the “Games of Thrones” Facebook page

We’ve seen your Instagram photos of sitting on the Iron Throne, but visiting the actual set will take your “Game of Thrones” obsession to the next level. Head to Northern Ireland, which is one of this series’ biggest filming locations. Countless curious celebrities have visited the set, and even Britain’s Queen Elizabeth II paid a visit to the Iron Throne.

But to get acquainted even more, you’ll have to explore even further than Northern Ireland. “Game of Thrones” is filmed at stunning locations all over the world. If you wanted to retrace the Khaleesi’s steps then you would need to go to Morocco. King’s Landing would entail visiting the splendid city of Dubrovnik in Croatia, something you can team up with a fantastic vacation. For the adventurous, you can trek up to Iceland, which was used to film scenes north of the Wall. 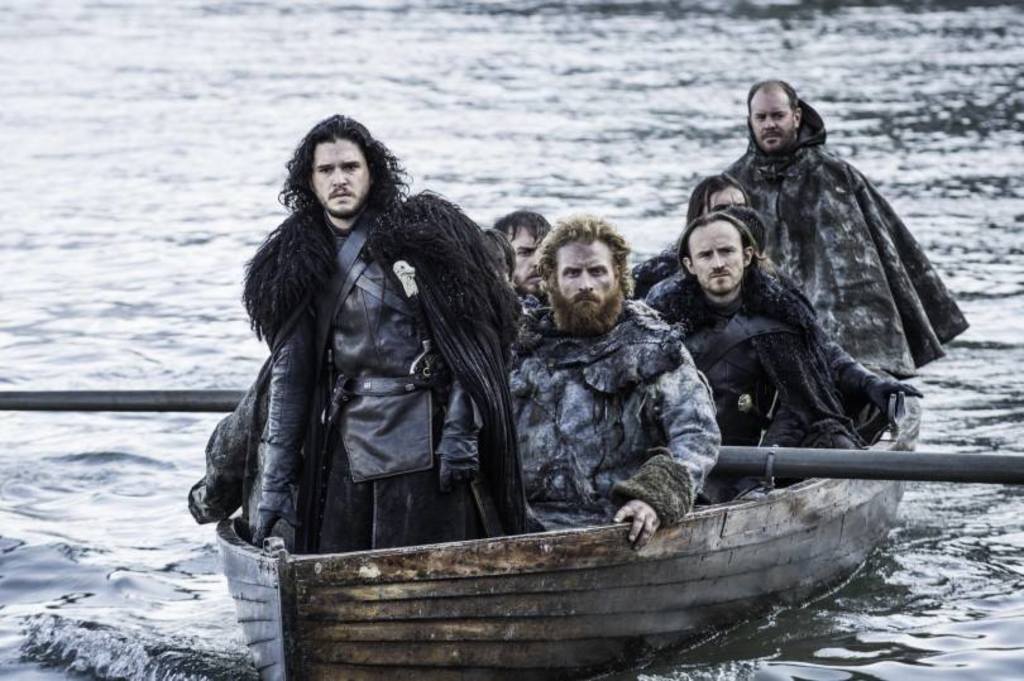 Visiting the set is one thing, but becoming a character will make you a true super fan. Cosplay has always been a badge of honor to “Game of Thrones” fans, most notably Trekkies, who practically started the craze. You’ll see these dedicated fans at the filming locations, during Halloween, or at viewing parties if you give them a head’s up that there’s a prize for the best costume. Comic Con was in Denver just a couple weeks ago, where there were many “Game of Thrones” fans present as well. 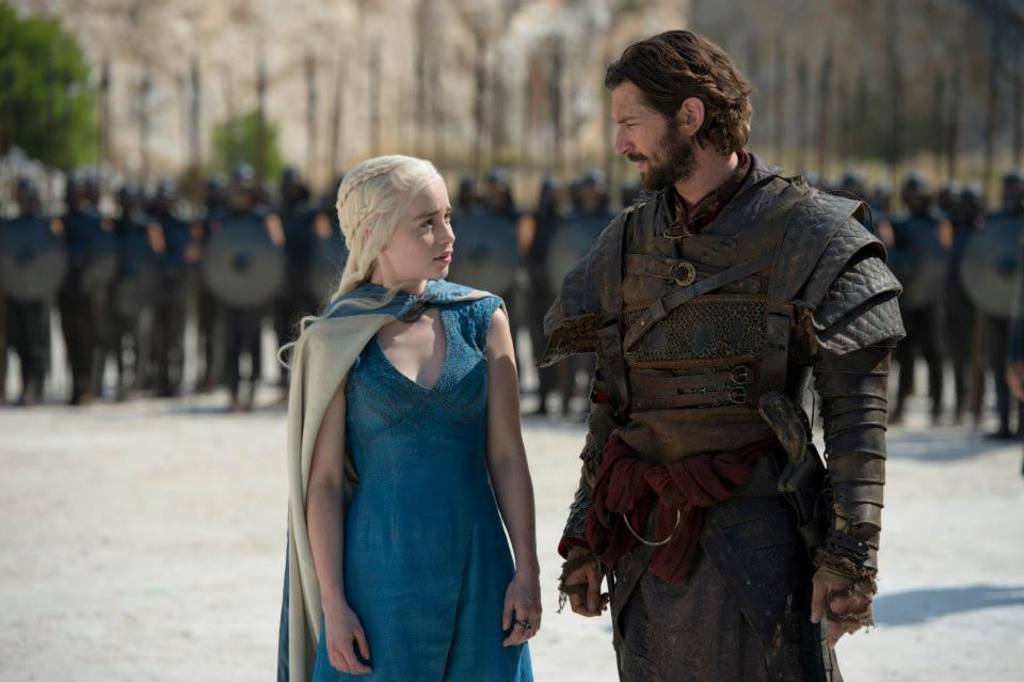 To give you obsession an on-going meaning, you could always take part in a new trend: naming your children after “Game of Thrones” characters. Everyone wants their children to have unique names, and this is something taking place all over the world. In the UK last year, there were 50 reported cases of people naming their daughter Khaleesi, while a further four were reported to have used the name Daenerys. Now that’s commitment.