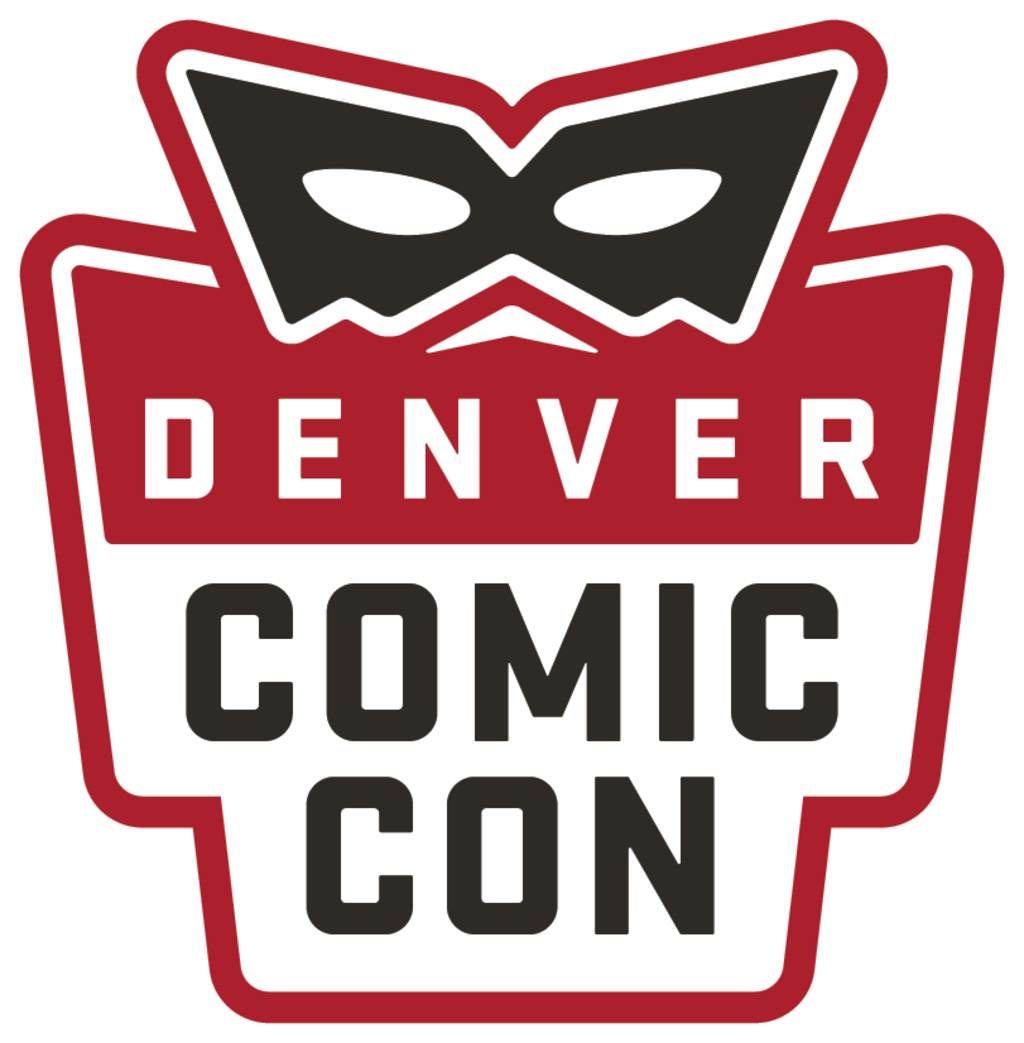 Think the Comic Con is just for comic book geeks and Sci-Fi fantasy nerds? Think again. Pop Culture Classroom is a non-profit organization focusing on education and literacy. Its mission is to inspire literacy through pop culture (think TV and movies) and comic books within children and adults. It’s currently taking its youth literacy program of creating comic books and is going into Denver county jails to work with detention adults. This program also aims to build upon a future so when adults are released they can take their newfound art skills and find employment.

The Con is for kids, teens and adults alike. There are panel discussions to learn more about your favorite show/comic, Artists Valley where you can meet the artists themselves, a vendor area to purchase all of your favorite keepsakes, Celebrity autographs and photo-ops, a kids interactive learning area, and the 5280 stage – a teen hangout/interactive zone.

Here are 7 reasons why YOU don’t want to miss the Con:

7. A Wedding between Daenerys, Mother of Dragons from “Game of Thrones” and Batman 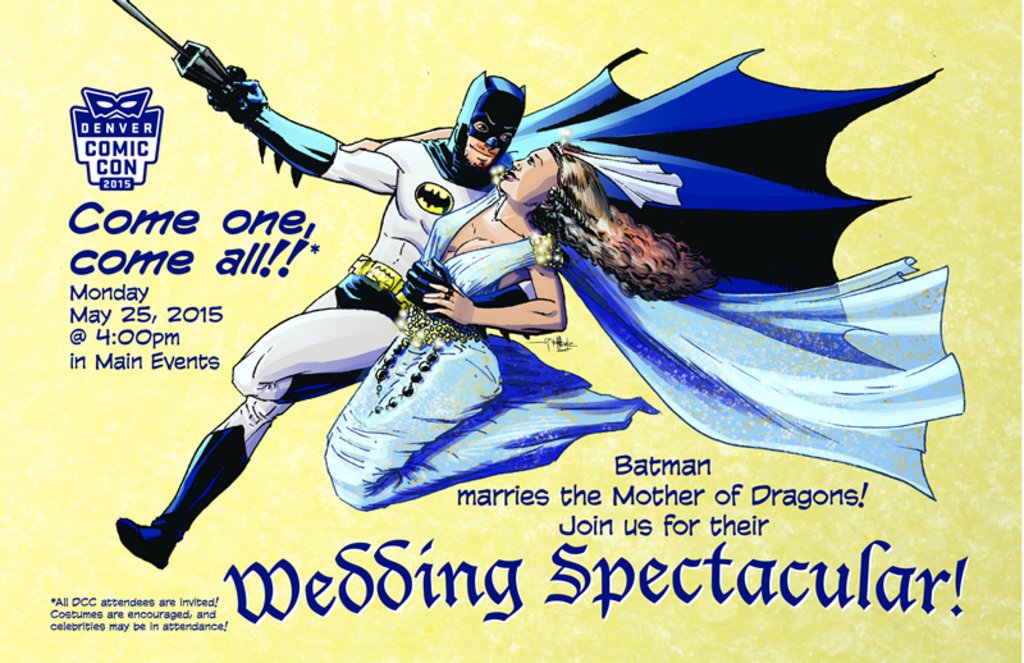 That’s right, the bride and groom will be dressed up as their favorite characters and DCC will host its very first wedding on Monday May 25th at 4:00pm. It’s a full out costume extravaganza with ushers dressed as Storm Troopers (Stars Wars), and DCC anticipates a large number of surprise guests are in store for the happy couple. 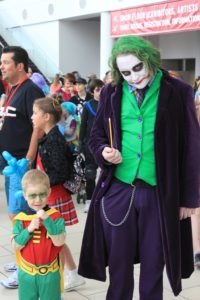 6. Cosplay
Never heard of cosplay? This where you get dressed up in your favorite pop culture costume and parade around the Con. It is a judged event, and features local and national creative talent. The Cosplay Shindig is Sunday May 24th. 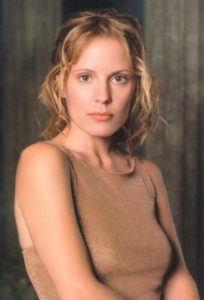 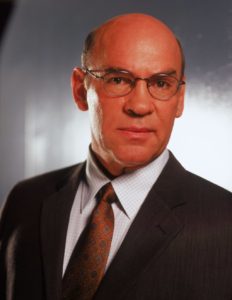 5. Buffy and X-Files Fans
If you’re a fan of the show “Buffy the Vampire Slayer” then here is your chance to meet Glory (Clare Kramer), and Anya (Emma Caulfield). 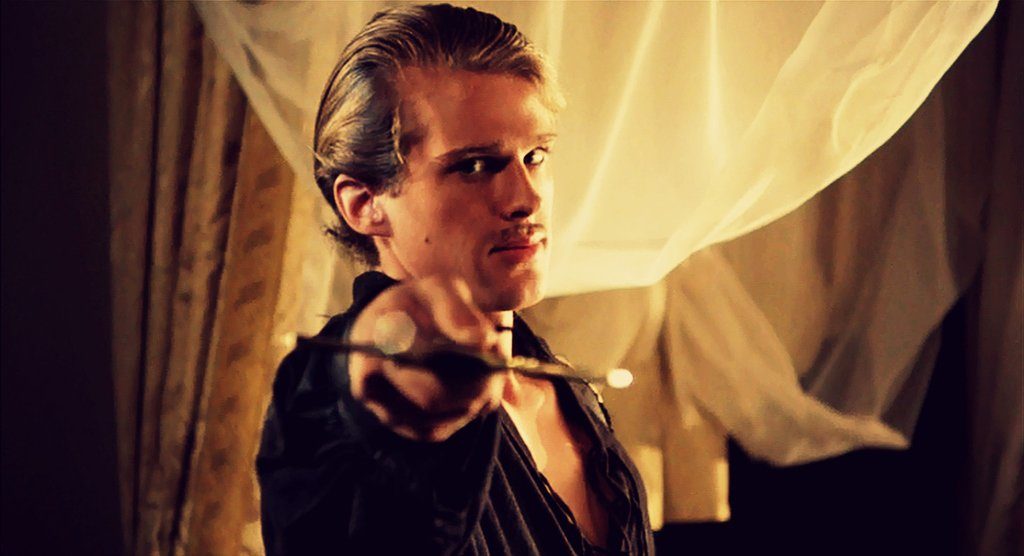 Westley fans meet the one and only Cary Elwes…need we say more?

Hello McFly is a super group of Denver musicians from several professional bands coming together to celebrate their love of pop culture, cosplay, and Colorado.

MC Lars is a “lit-hop” rapper from Northern California bringing together literature, classical poetry and the cultural history of rap. His 4th full-length album, Zombie Dinosaur, will be released at the end of this summer.

Protomen is band from Nashville that fills the music genre void of “grown men and women painting up like robots and playing some fierce and furious rock music based on a 1980s video game,” according to lead vocalist Panther.

Don’t forget to check out the 5280 Stage where bands and acts will be on stage all day long throughout the Con. Everything is rated PG-13 and Teens are encouraged to hang out there as much as they would like sans parentals.

Calling all comic book nerds, and even those of you who don’t read comic books, we’ve all heard of the massive publishing giant DC Comics. DC Comics brought us Batman, Superman, Wonder Woman, The Flash, and so much more. DC Comics will have artists and creators in their booth and will be participating in the panels all weekend. 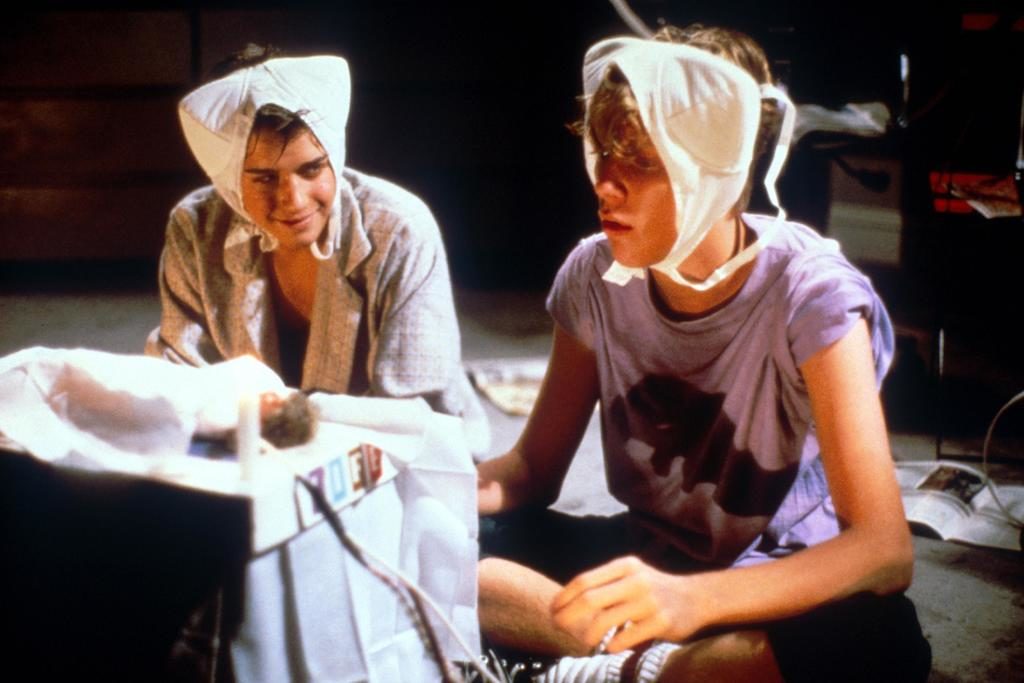 That’s correct! Saturday, May 23rd will be a reunion of cast members from the 1985 film with Anthony Michael Hall, Ilan Mitchell-Smith and Kelly LeBrock. Does it get any better than that? I don’t think so, folks.

The film is a story where two high school geeks create a beautiful woman, think Frankenstein, and she helps them become popular, get girlfriends and put a bullying older brother in his place.

Denver Comic Con is May 22-25, Memorial Day Weekend in Denver. Check out the website for full schedule information, guests, and to purchase tickets.  Your tickets are tax-deductible as all of the funds benefit 501c-3 Pop Culture Classroom’s free literacy programs for youth and adults.