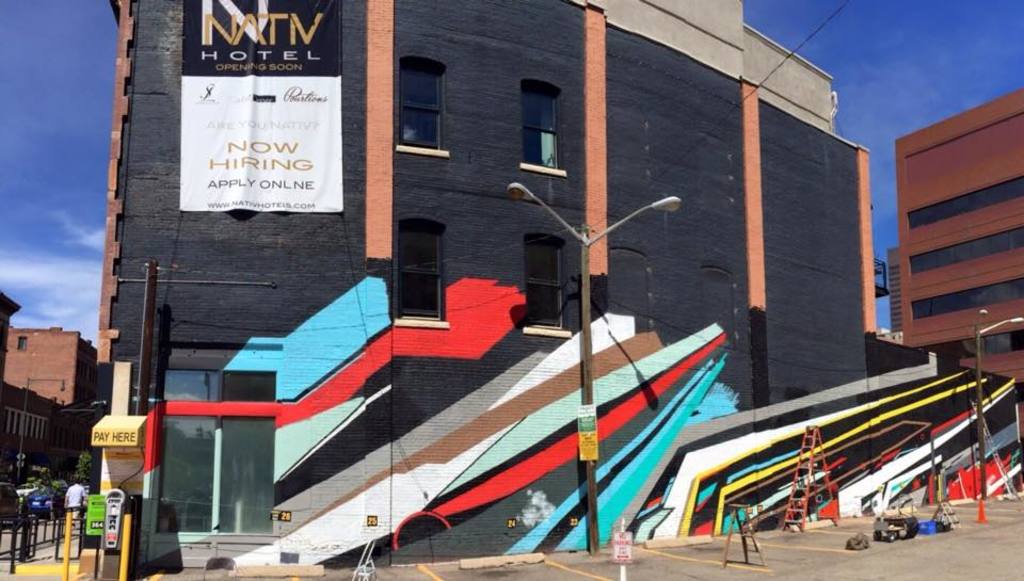 Three years ago a bill was officially passed that allows for people to purchase marijuana for recreational purposes. Since then people from other states have been flooding into Colorado for the weekends in search of cannabis. But where exactly are these people staying?

While Colorado’s law is progressive, smoking in public is not allowed, so it’s been a rather dangerous process for tourists in search of places to crash that not only allow smoking but aren’t completely disgusting. Up until now tourists’ options were trying to stay with family or friends, paying high rent for a weed-friendly room in someone’s home or staying in a sketchy motel.

But no longer will people have to rough it out for a little cannabis. Colorado’s first weed-friendly hotel will open this weekend. 303 Magazine is excited to announce that it’s the official media sponsor for the Grand Opening Weekend. As the official media sponsor 303 is giving you the run-down on the grand opening celebration so that you all can be prepared for this weekend.

Why: With such a curated space opening up in Denver that boasts art, music, design, food and is weed-friendly, there’s no reason to miss the opening celebration. Plus, who doesn’t want to party all weekend at Denver’s newest hotspot?

To learn more about NATIV Hotel and how to reserve bottle service, and driving services click here.