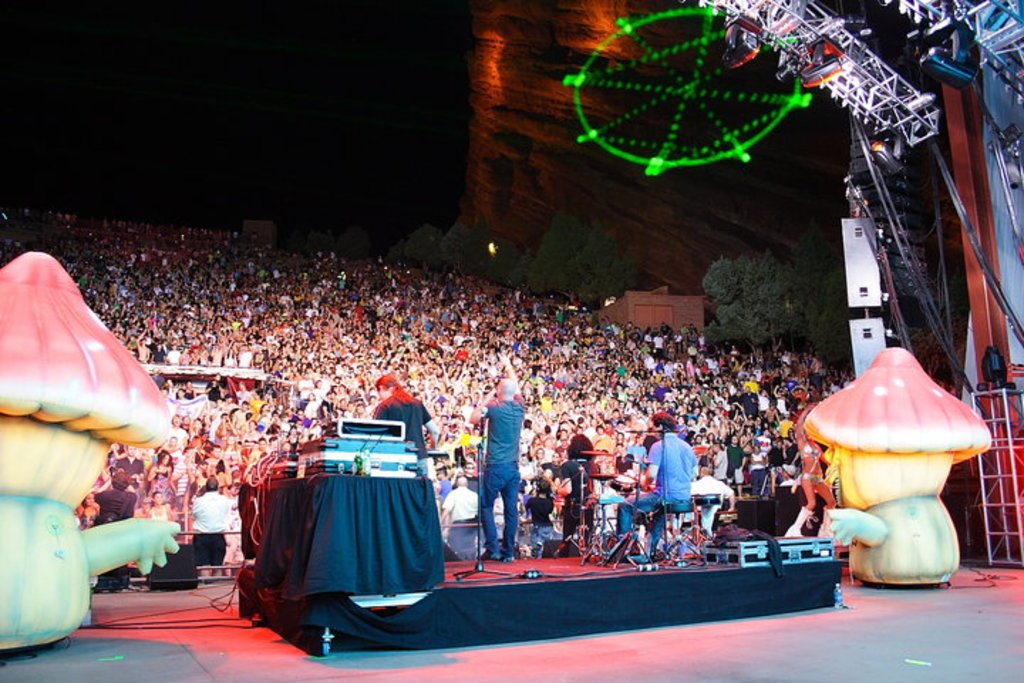 The Get Down: BoomBox, Rave Of Thrones and More

It’s time to Get Down once again as 303 Magazine presents some of the most exciting upcoming show for this week. Check out our list below for a peek at some of the great artists performing in Colorado this week.

Electronic Tuesdays At Cervante’s Other Side on Tuesday

Electronic Tuesdays brings the awesomeness to Cervate’s Other Side every week, and this Tuesday the Stooki Sound Infinity Tour is coming through, with Stooki Sound, Loo Gutz, and Castle Keys headlining. Each week also starts off with a DJ contest between local, opening acts and also features art and cool stuff for sale. Get there early because tickets are only $10 if you get there before 10, and $12 after. 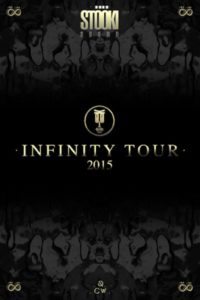 Brand New At The Fillmore on Wednesday

Alt-rock connoisseurs Brand New have been relatively quiet over the past years, and they’ve not released a new full-length record since 2009’s Daisy. However, this band has a rabid fanbase and an almost cult-like following, so it’s no surprise that their show at the Fillmore this Wednesday evening is pretty much sold out. You can still get tickets through Live Nation, but you better act fast because you can bet this show is going to sell out.

Mr. Bill At Cervantes on Wednesday

Mr. Bill, the Australian DJ veteran, is coming through Denver as part of his North American tour. He’ll be bringing his personalized Glitch-Hop to Cervantes Masterpiece Ballroom on Wednesday the 8th. Mr. Bill has been creating and performing electronic music for nearly thirty years and has been incredibly busy in recent years. He released two albums in the last year and hosts many tutorials on Ableton and music production as well. His upcoming tour is sure to be incredibly special so make sure to catch him at Cervantes. 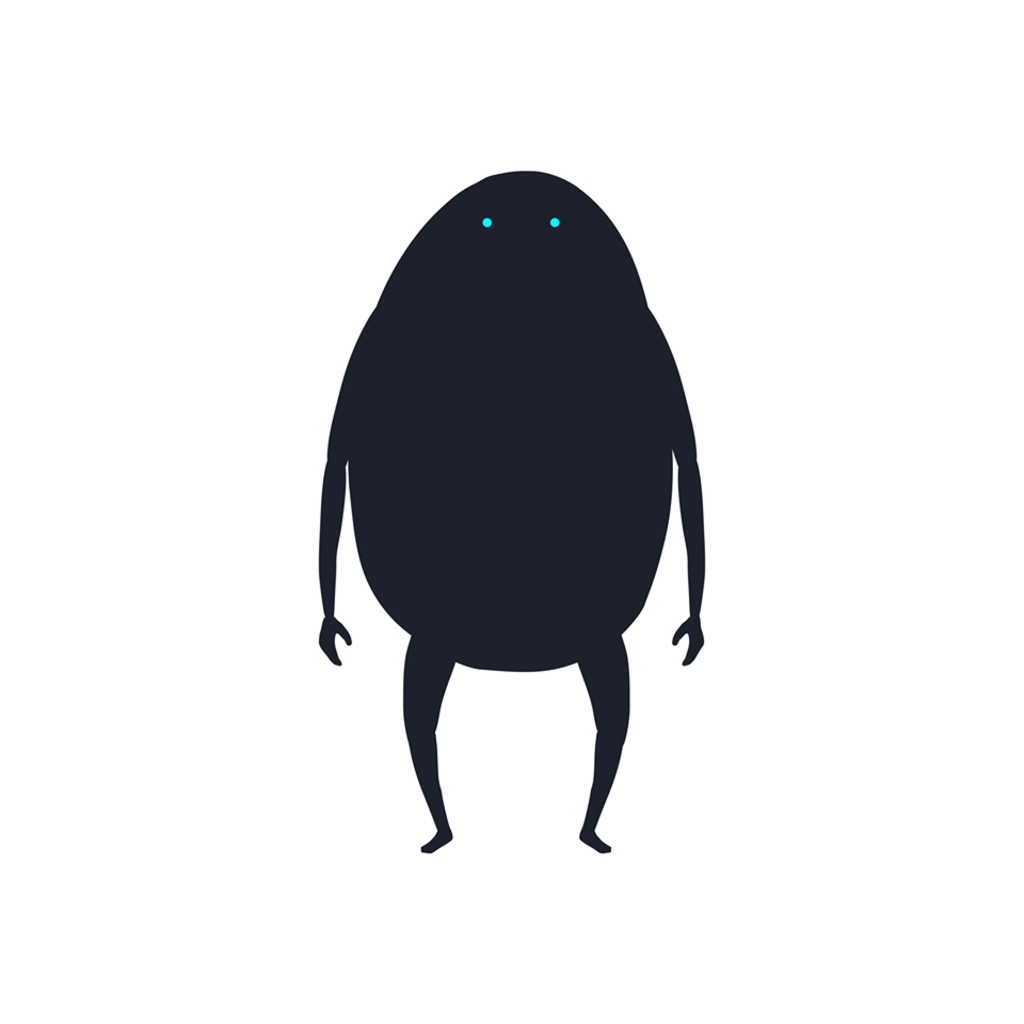 BoomBox At The Aggie on Thursday, Boulder Theater on Friday and Saturday & Belly Up on Sunday

BoomBox, the improvisational duo from Alabama, are returning to Colorado for a four night run across our beautiful state. BoomBox will be kicking things off by bringing their psychedelic electro-rock first to the Aggie Theatre in Fort Collins on Thursday the 9th. After Fort Collins, BoomBox will be making themselves feel at home in the Boulder Theater, settling in for two nights of sultry vibes on Friday and Saturday. Finally, BoomBox will be making their way up to a little place called Aspen to turn Belly Up upside down on Sunday night. Each show will be spectacular so be sure to catch BoomBox at least once this week. 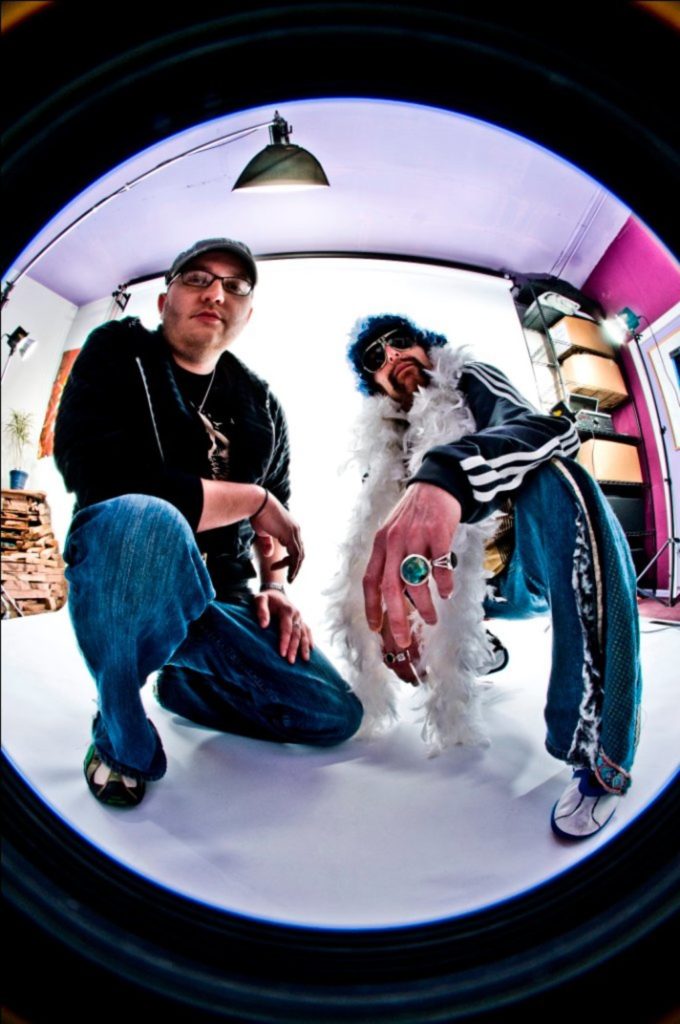 Protohype At Beta on Friday

Protohype, one of the eminent artists on Firepower Records, is bringing his signature bass to Beta Nightclub on Friday the 10th. Protohype is known for his insane sets that get people more than simply hyped. Protohype takes control of his crowds with a wild hurricane of rowdy music and thundering bass that builds and builds to its crescendo. He never fails in his ability to create a maelstrom of thrashing bodies with his rambunctious tracks, squeezing every drop op energy out of the crowd. Protohype will be a show not to be missed if you love bone rattling bass music. 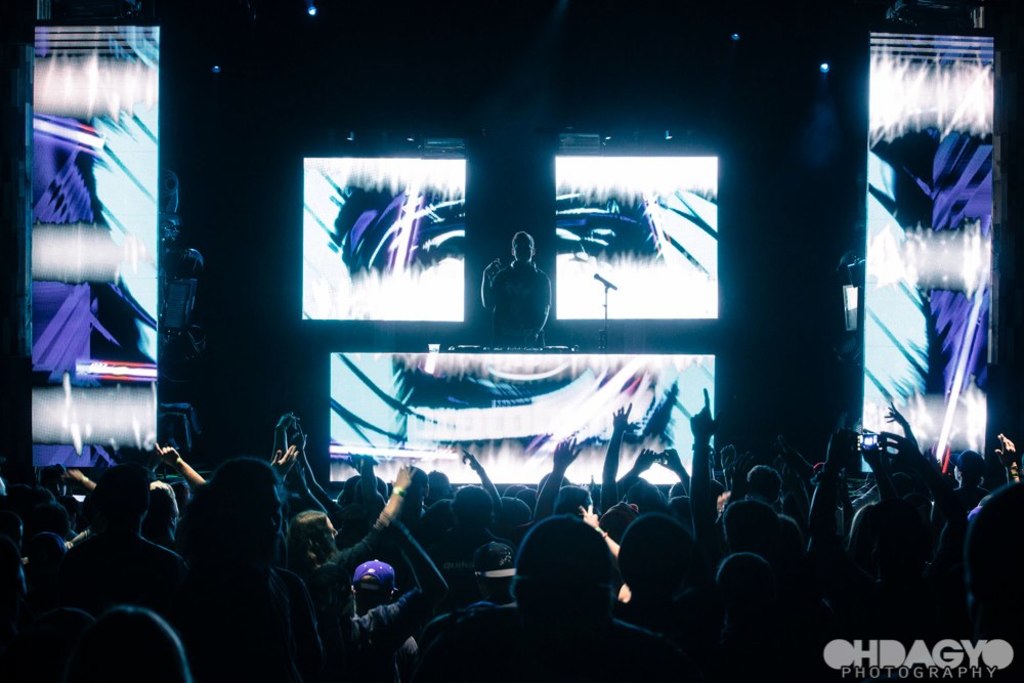 Rave of Thrones At The Church on Friday

Hodor. Hodor Hodor. Kristian Nairn, also known as Hodor from the HBO show Game of Thrones, is bringing his DJ talents to The Church in Denver this Friday the 10th. If you’ve ever imagined Game of Thrones with electronic music covering all of the murder and sex, look no further than Rave of Thrones. Hodor brings Game of Thrones to life within the confines of each venue he visits, recreating the world with props and encouraging attendees to dress up as their favorite characters. While Nairn has been DJing long before he made his TV debut, he has fully embraced Game of Thrones into his musical career. Go experience a rave in the Game of Thrones universe on Friday. 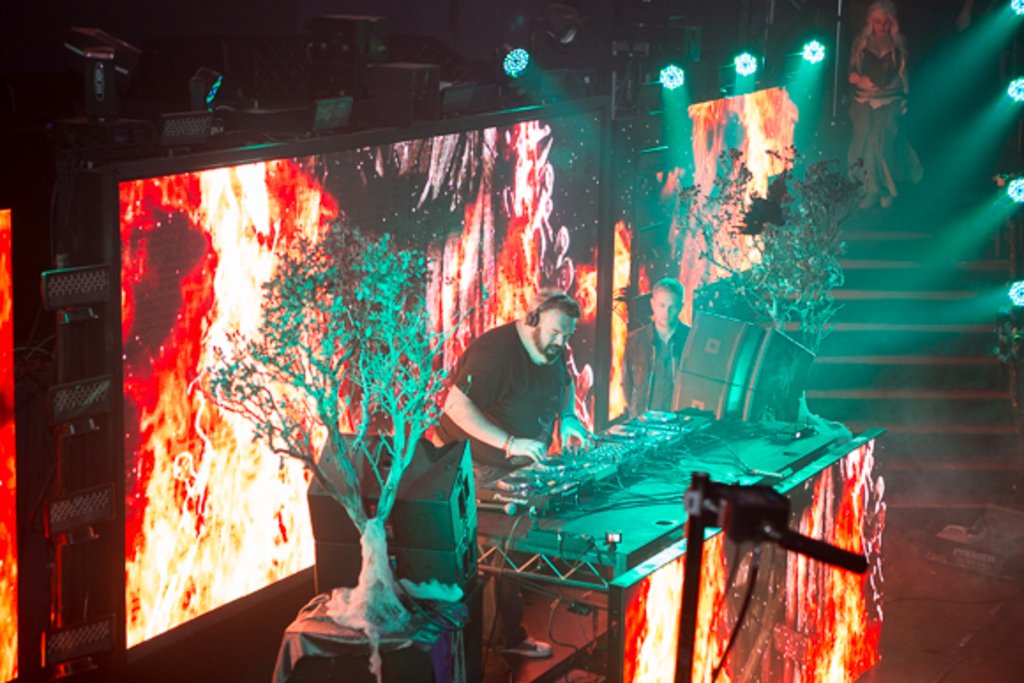 Infected Mushroom At The Ogden on Saturday

Infected Mushroom is bringing their electronic psytrance to Denver this Saturday the 11th. Infecting the Ogden Theatre with intense psychedelic melodies that are sure to ensnare, Infected Mushroom will put a vice grip on the crowd as they drift into a melodic and trippy universe. Infected Mushroom always takes its crowd on a mythical musical journey across the universe with their unique sonic glitches. Dive headfirst into another dimension with Infected Mushroom on Saturday night. 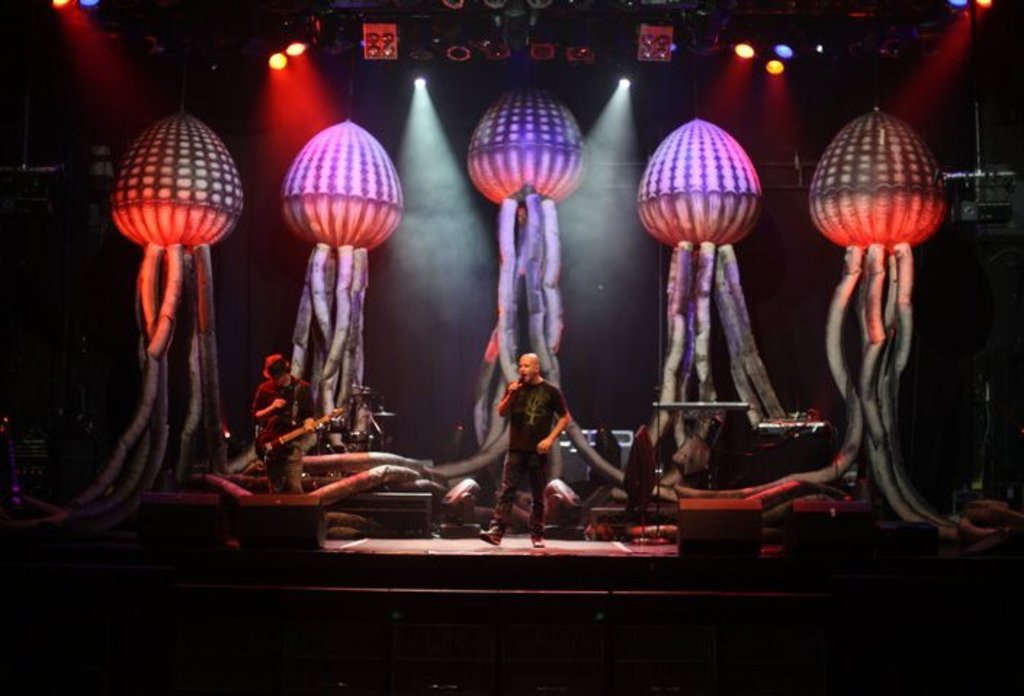 The Used & Every Time I Die At The Fillmore on Sunday

The Used were probably one of your favorite bands in high school, and believe it or not, they’re still around. They’re not nearly as emo as they used to be (which is a good thing), but they’re still just a mediocre hard rock band. Even so, they’re probably a good band to catch live if for nothing else than frontman Bert McCracken’s stage antics. The real reason to go the Fillmore this Sunday, however, is to see the beautifully chaotic live act that is Every Time I Die. Seventeen years into their career, these guys are still churning out vicious, southern-tinged, hardcore-flavored metal jams that could knock a brick wall down, and their live show is legendary. Go to this show to get pumped for the long work week ahead.
By Gabriel Derby, Aaron Lambert, and Addison Herron-Wheeler