The Morning After: Onefold’s Simple and Elegant Weekday Brunch

What: Rich, comforting recipes straight from the owners’ personal kitchen.

Pro: The Bacon Fried Rice is everything it needs to be.

Con: The owners are still in the process of securing a liquor license as of this writing.

Most restaurants lie somewhere within the spectrum between a small item specialty menu and the overwrought gastronomic novel (the Cheesecake Factory’s menu, for example). The same can be said about the family kitchen. Well, I’m not sure about yours, but in mine my mother was on the former end of said spectrum. She always had her go-to recipes, ones her mother had passed down via tightly penned curlicues inked on index cards and as marginalia in a Betty Crocker hardcover. If time allowed and the mood struck, mom might have ripped out a page from a magazine and tried something new, but with those dependable dishes there was no chance of disappointment. Though few cooks seem to abide this elemental, clear-cut approach in the commercial cooking world… 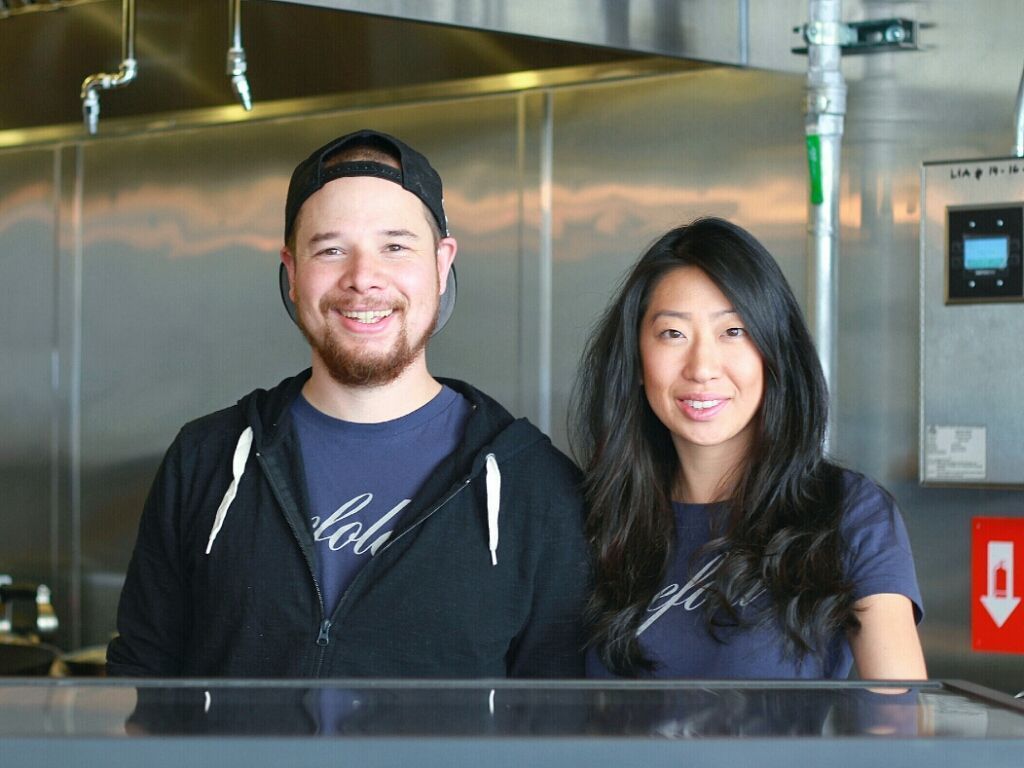 Mark and Terese Nery, owners of Onefold. All photography by Romeo Fernandez

Mark and Terese Nery are two exceptions. Their restaurant, Onefold, opened in February, but they had the capital and desire to do something in the industry for a while now. Before, the couple envisioned a food truck; over the past year finding the right permanent space gradually superseded mobility. Residents of the City Park neighborhood, the Nerys felt there was a dearth of good breakfast options in the area — at least not without waiting in line for much longer than most people care to — and wanted to do their part to improve the situation. 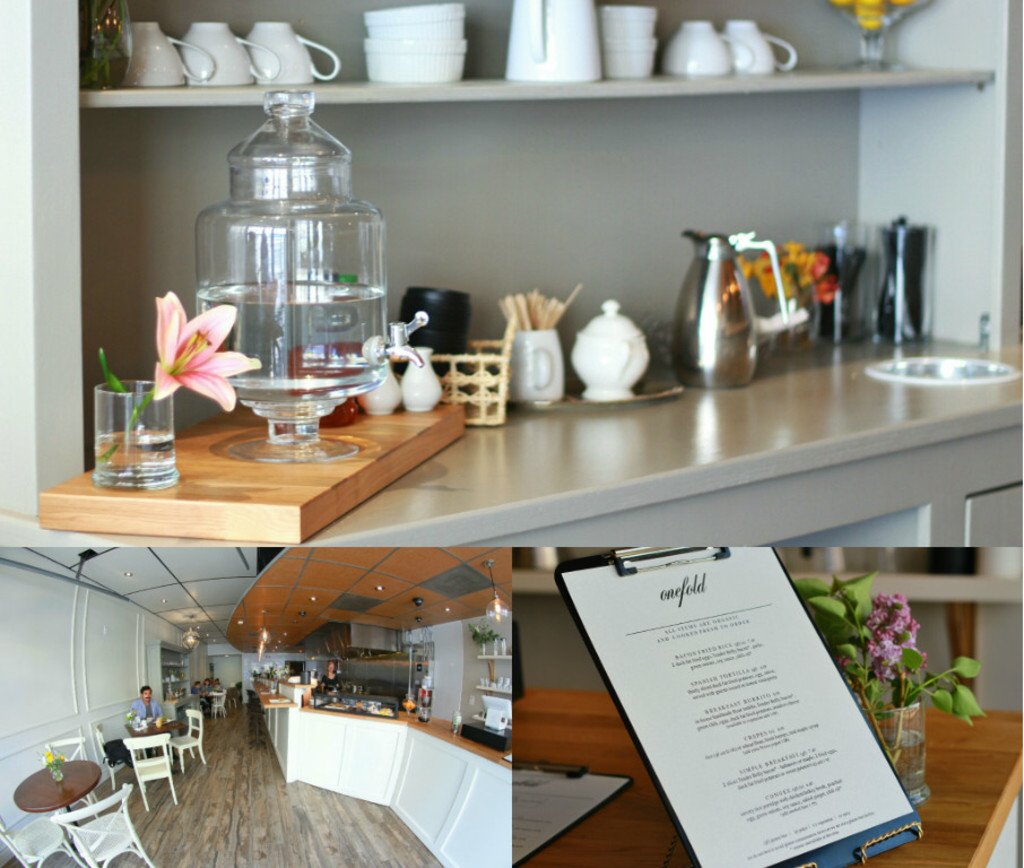 Their solution is a matter-of-fact blend of skills learned in the home kitchen and professional know-how. “Onefold” embodies a principle Mark Nery adopted early on in his day job, as one of the principals at a software consulting firm. As in his capacity as a programmer, Mark Nery sought to provide the simplest possible architecture for the restaurant — simple, yet elegant. Terese Nery took a similar approach to the interior design, favoring bordered eggshell walls, glossy wood tabletops and flooring and a long bar with wrought iron tractor stools. (Achieving such a clean look was a considerable task in light of the fact that the space used to be a Quizno’s). The eye is intentionally drawn to the eastern wall where a hutch serves as the focal point, as it would in a traditional dining room. “I wanted the space to be cozy, fresh, welcoming,” said Terese Nery.

Joined on the line by Gabriela Hernandez, Teresa Martos and Neo Cruz, and a few other staff members running the front of the house, the Nerys represent their space with a noticeably tight-knit and cordial team. 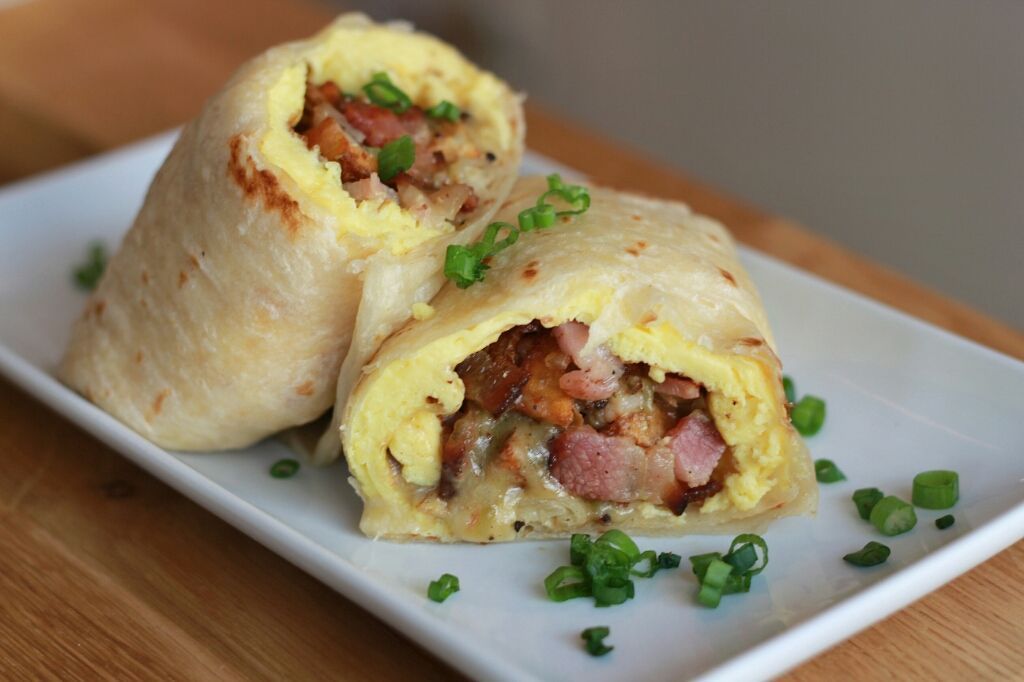 The homespun approach to breakfast on display at Onefold is the product of recipes vetted by none other than the Nerys themselves, their two boys and their flesh and blood at large. “These are all original and family recipes, we’ve been making everything on the menu for 5 or 6 years,” said Mark Nery. “Most people learn how to cook at home for their families, for each other,” added Terese Nery. (However, Martos gets the credit for the housemade tortillas, Cruz for the green chile).

Thus far, the two top sellers on Onefold’s menu, the Bacon Fried Rice ($7.49) and Breakfast Burrito ($8.95) are fittingly fat-friendly— that is, the eggs that top the former and the potatoes that fill the latter are fried in duck fat; both are made with Tender Belly bacon. On the lighter side, the Spanish Tortilla ($6.49), which also has duck fat potatoes, and Crepes ($8.49) are both worthy of sharing menu space with the heavy hitters, and I would be remiss to not mention them, but I will not mince words when it comes to where my allegiance lies: with the carnivores. 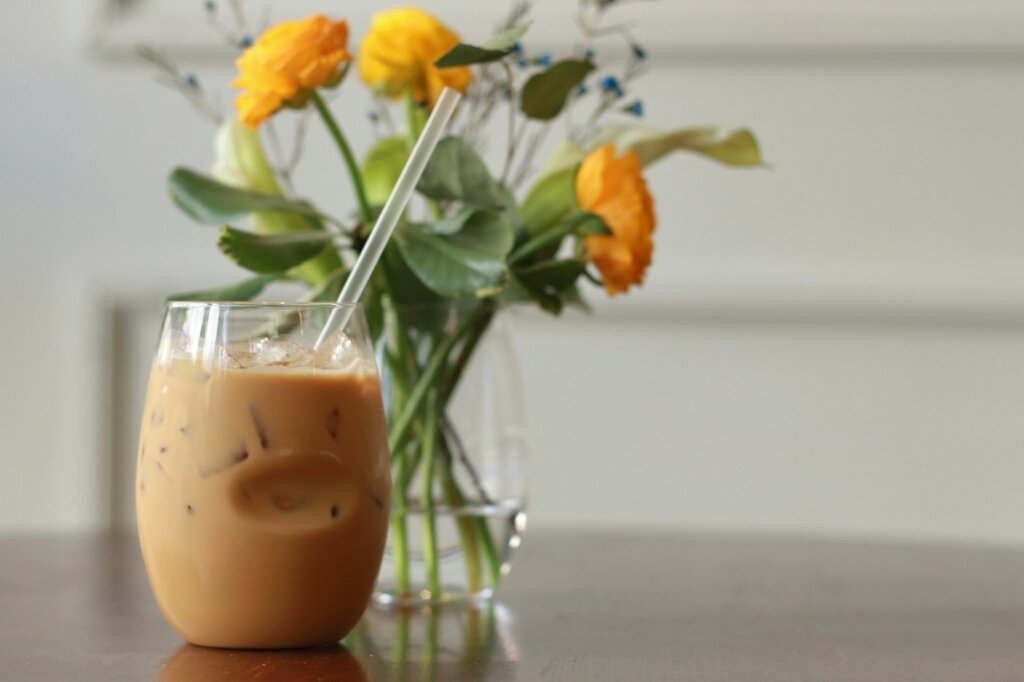 Onefold also offers a variety of photogenic pastry from the brilliant mind of Sugar Vision‘s Melissa Yanc, and the drink selection is currently limited to Commonwealth Coffee, The Sophisticate’s Chai tea and CommuniTea Kombucha (certainly not the worst things in the world), and Onefold’s homemade Bone Broth, though they are in the process of securing a liquor license with which they will construct a comparably modest cocktail program.