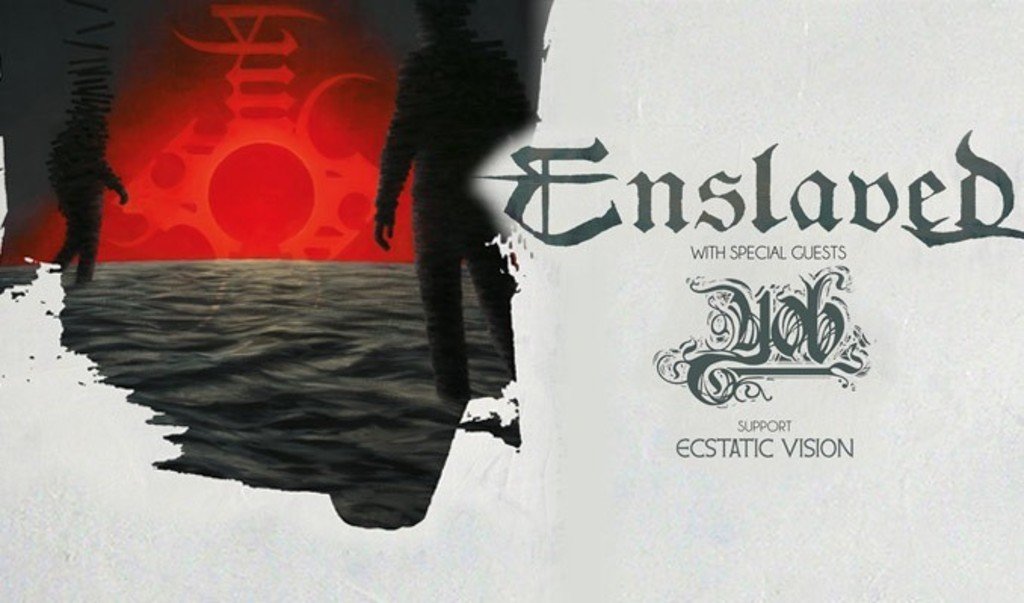 Metalheads of all kinds came out of the woodworks and flocked to Summit Music Hall on March 14 for one of the most memorable metal shows in recent memory featuring progressive black metallers Enslaved, stoner doom mammoths YOB and the positively psychedelic Ecstatic Vision. Each of these bands brought a distinct and different sound to the table, yet each of their performances seemed to culminate in a cohesive and unified display of forward-thinking music. 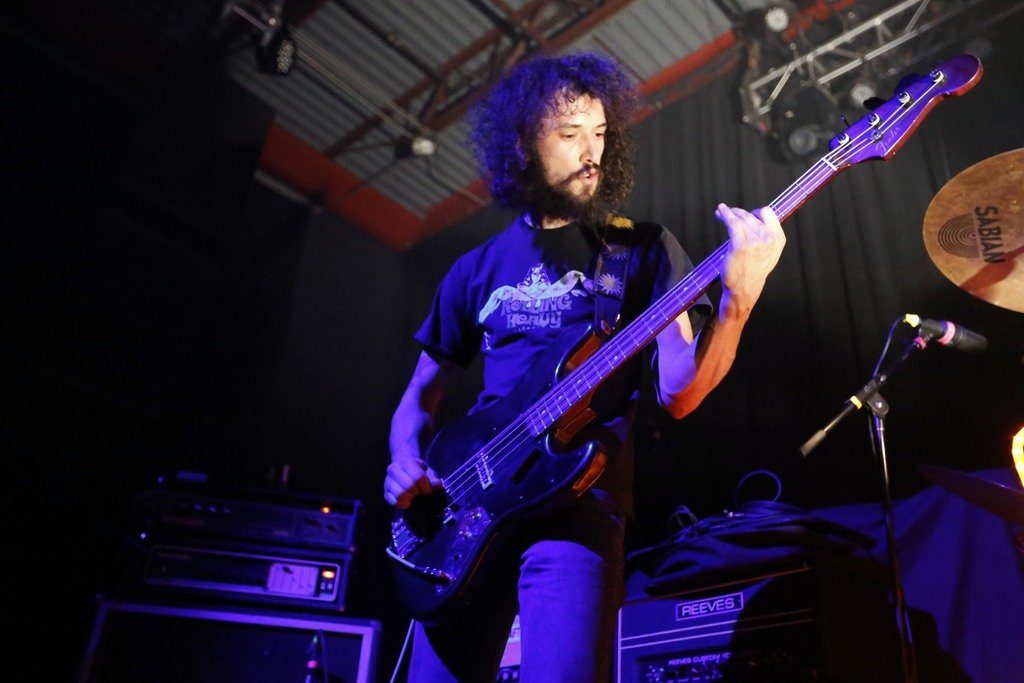 Ecstatic Vision was the perfect opening band for a tour such as this, and frankly, they’re freaking awesome. They’re quite the departure from the groove-laden chugs and southern-tinged leads that guitarist Doug Sabolick was known for in his previous band A Life Once Lost, but their music is equally as compelling and somewhat of a spiritual successor to the direction hinted at on A Life Once Lost’s final album, Ecstatic Trance. Sabolick, along with bassist Michael Field Connor and drummer/percussionist Jordan Crouse, played a 30-minute set of what can only be described as tribal psychedelic heaviness. 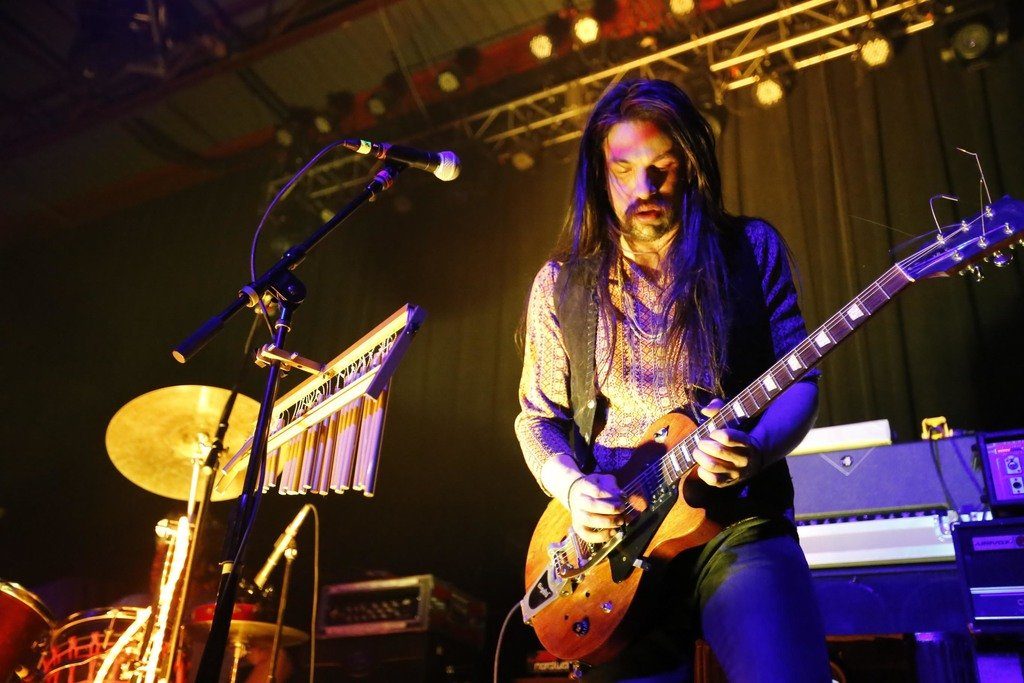 The band ripped through two 15-minute songs full of psychedelic grooves and wah-heavy guitar shredding, and not a single head remained idle while Ecstatic Vision were playing. When Connor and Crouse locked into a groove, it was impossible not to bob your head along, and their trippy compositions were only punctuated by Sabolick’s insane shredding and weird, yelled vocals. It was hard to predict where they would head next during their set, but their rock n’ roll freak-outs were well-received. They got the crowd jazzed up, and though they were a bit out there, they were thoroughly entertaining. 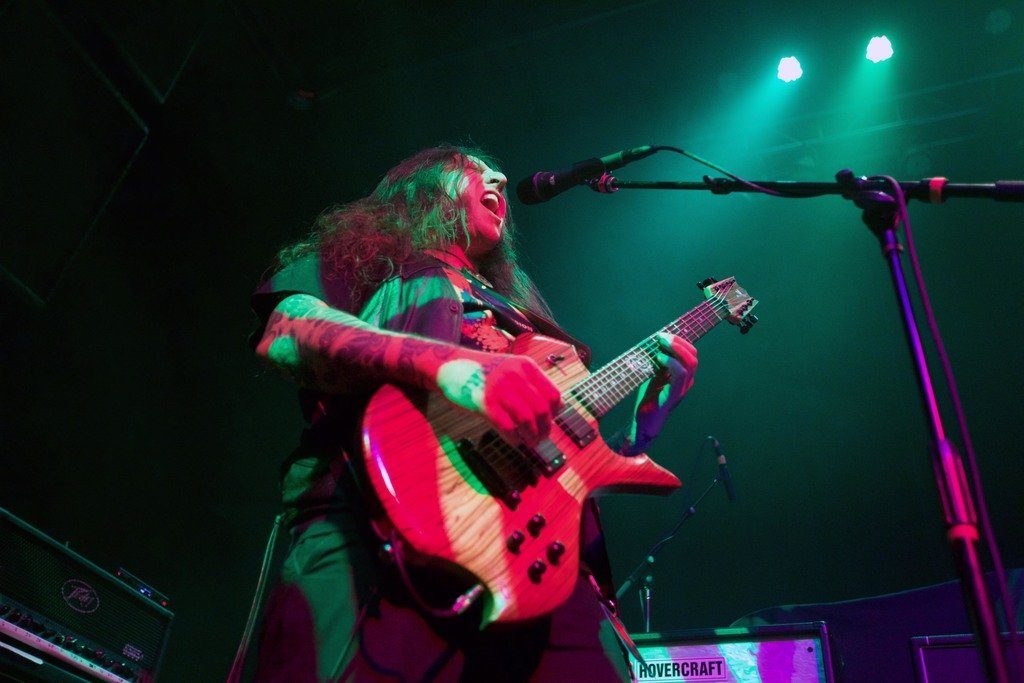 YOB came on stage next and totally dominated. They are a band with a long and storied history, and their veteran-status in doom metal shined through in their performance. The played three of the four songs that appear on their latest opus, Clearing the Path to Ascend, which was universally recognized as one of the best albums of last year by both underground metal blogs and larger music publications such as Rolling Stone, and they performed them flawlessly. Frontman Mike Scheidt is a true force to be reckoned with live, as is bassist Aaron Rieseberg and drummer Travis Foster, and together they’re practically untouchable. 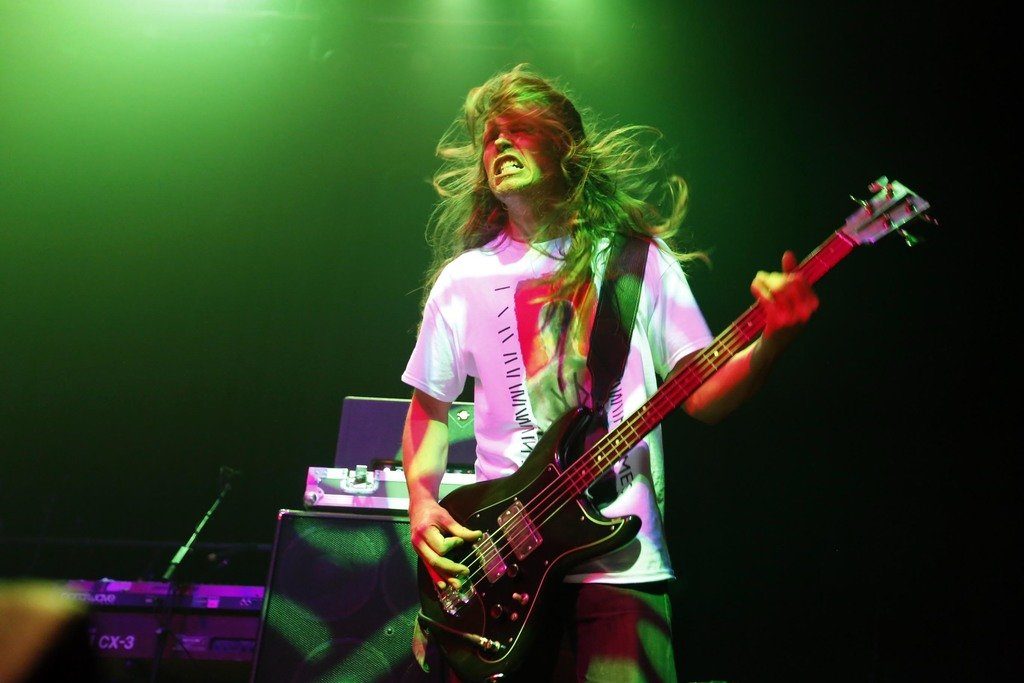 Seeing YOB live is almost like having a religious experience of sorts. The sheer emotional weight that’s packed into each riff, each drum hit or each bellow is enough to derail a freight rain, and it’s almost best to just close your eyes and let their slow, brooding, powerful music fill you and sink deep into the very core if your being. You could feel this emanating throughout the crowd, as everyone was transfixed on YOB in an almost-trance like state while they performed. These guys are one of the best bands in metal today, and their performance only further proved this. 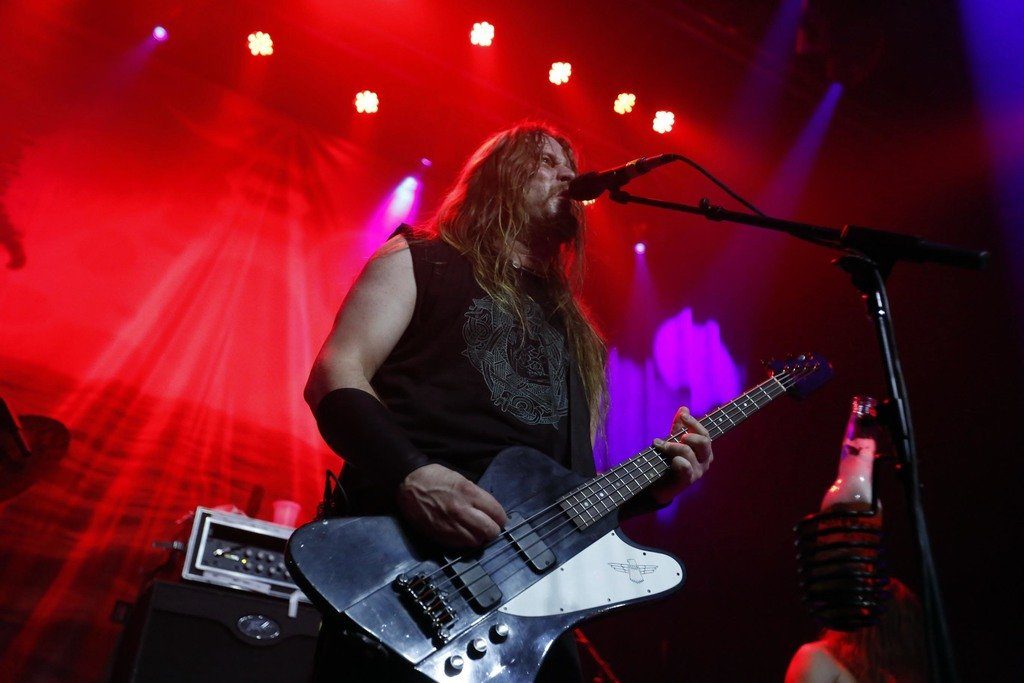 When Enslaved his the stage, it became clear that most were there to see them. They came out with guns blazing and kept the energy level high for the duration of their set. The band performed several cuts from their latest album, In Times, which this tour was meant to promote, but Enslaved is a band that’s been around for almost 25 years and has released several albums that are considered classics in the black and progressive metal genres, so their set unsurprisingly spanned their entire career. Before every song, frontman/bassist Grutle Kjellson would inform the crowd of the title of the song they were about to play as well as which album it was from, which was always met with an explosion of cheering. 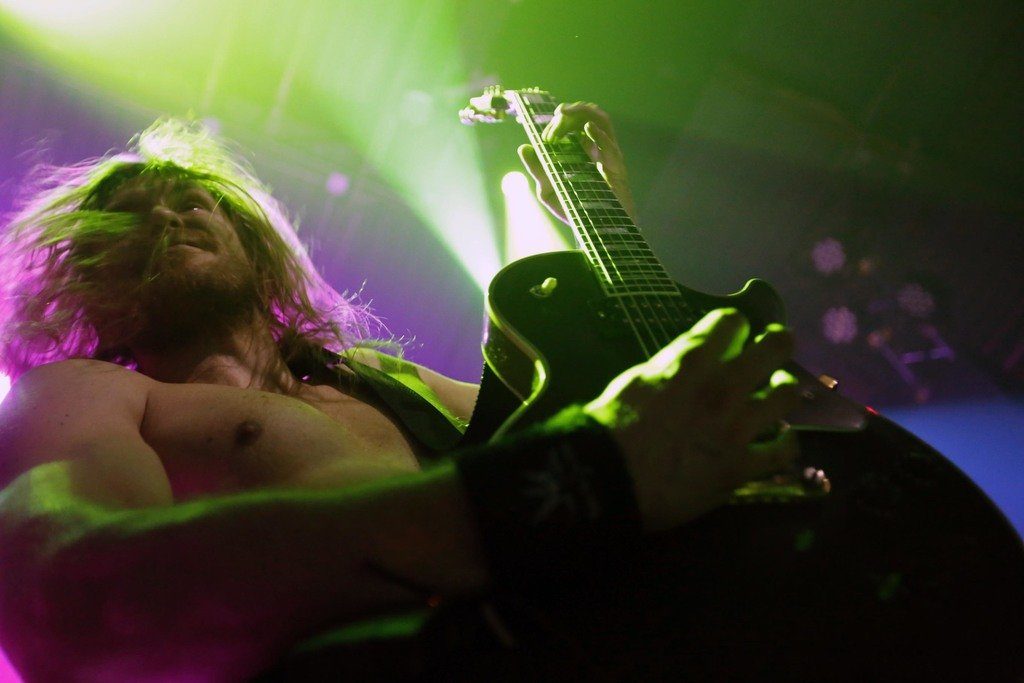 Enslaved performed with the vigor and skill that you would expect from a seasoned band such as them. Guitarists Ivar Bjørnson and Arve Isdal engaged in several dueling guitar battles that only added to the band’s overall stage presence, and each member maintained consistent and high-energy individual performances through the evening. The band ended the evening on a high note with fan-favorite “Isa,” which sent the crowd into a frenzy of headbanging and air-instrument playing. Everybody left Summit Music Hall that night smiling and full of metal bliss. Enslaved may not make it to the U.S. often, but Denver metalheads love them, and hopefully they make a stop here next time they come back.

All words and photos by Aaron Lambert. Tour poster photo courtesy of the bands.