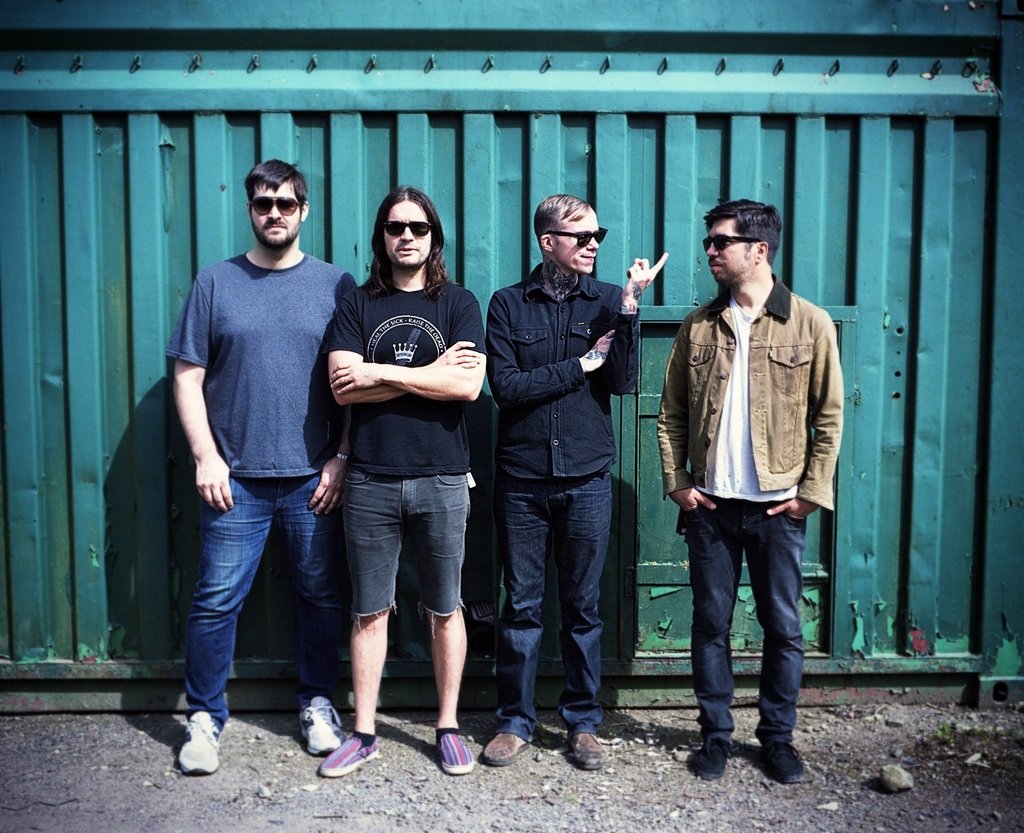 Converge. A band that epitomizes extreme metal, limited by no bounds. Since 1990 (the year of Converge’s inception), they’ve been terrorizing listener’s from beginning to end.

Whether it’s their thrash-y, punk-influenced tempos, the sound of their guitar chugs grinding like rusted gears or lead vocalist Jacob Bannon’s piercing screams, Converge have made a significant mark on all things hardcore/metal … Their defining moment of musical brilliance came with the release of their fourth, and most exalted record to date, 2001’s Jane Doe.

Jane Doe left listeners both terrified and inspired with awe and wonderment. It in fact changed the game — paving way for future extreme metal bands of all variety. Melancholy is the life-blood of Jane Doe, as songs of love, loss, despair and imminent death riddle the record. “Fault And Fracture” and “The Broken Vow” are especially haunting — “You were my last great war / You were my Heaven ablaze / Riddled with faults and fractures.”

Converge have now released eight albums, including last year’s All We Love We Leave Behind, which charted at #70 on the US Billboard 200. All We Love doesn’t leave the audience floored with the same unabating fury that Jane Doe once did, nor does it have the same evocative presence of tension and turmoil, but it furthers Converge as an influential force to be reckoned with in both the metal and hardcore communities. All We Love features the chaos that Converge fans have grown to know and love, as well as an eerily inscrutable subdued side that the band has adapted into their sound as more or less a reprieve.

The 2015 Decibel Magazine Tour at Summit Music Hall is this Friday April 3 and will feature Vallenfyre, Pallbearer, At The Gates, and yes, Converge.

With 25+ years of pent up angst waiting to spill open, Converge will put on a show you surely won’t want to miss.

Photo and video courtesy of Epitaph Records and Converge.