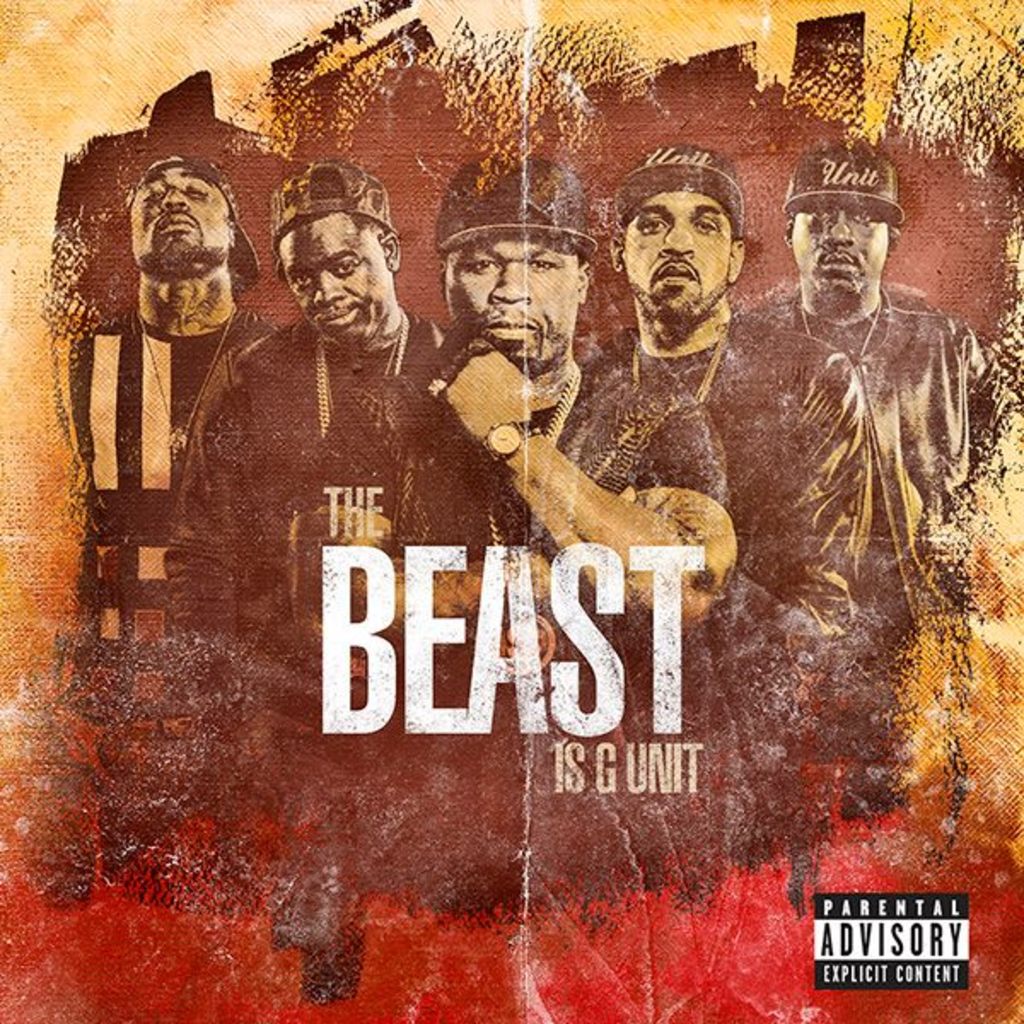 This week in music, there is a lot going on, from sad deaths of musical icons and the desecration of their resting places, to exciting new releases and reunions from old favorites. As usual, there are many ups and downs in the music business, but a lot to report.

Classic metal greats Metallica are poised to release a limited edition cassette version of No Life ‘Til Leather. This album comes from the group’s archives, and features music from when Dave Mustaine of Megadeth was still in the group. It also features material that was written a year before their debut album was released. The album will be released in April in celebration of National Record Store Day.

While this new batch of tunes is certainly exciting, the release is also drenched in irony for those familiar with the group’s past; in the early 2000s they filed a lawsuit against fans for illegally downloading their music, and are infamous for trying to make a buck off their music. Now that retro sounds and tapes are in style, they undoubtedly are finding a new way to cash in. Still, for the die-hard fan, and even some fans of just their older stuff, this will be a welcome addition to the collection.

The internet went crazy this week over an incident that occurred on February 28th at the grave site of Dimebag Darrell, the late, great guitarist of  classic metal group Pantera. For those who don’t know, Darrell was a very influential guitarist and started a new band after Pantera broke up, but was sadly gunned down by a deranged fan at a show. Apparently, someone took photos of themselves at his grave stealing a pair of boots someone left there and writing “fag” on a piece of paper they placed on his grave.

While that was super crummy behavior, the response this received online was insane, with fans threatening the safety of the family, friends and bandmates of the parties involved. The moral of the story: do unto others; don’t disrespect a grave site, and if someone else does, don’t threaten their family. That aside, the damage to the great Dimebag’s grave was negligible to nonexistent and he continues to rest in peace.

Everyone probably knows by now that Leonard Nemoy’s  funeral took place at the beginning of this week. Of course, most of the reflection on his career and life has been on his genre-defining roll as Spock from Star Trek, and with good reason; his performance in that role was a game-changer for both the sci-fi and TV acting worlds. However, many forget that Nimoy was also a musician. His discography consists of four studio albums with space-related themes, including Highly Illogical, Spaced Out, and Space Odyssey. My point, is Nimoy should be remembered by the music world as well as those who loved his on-screen performance and it is a sad week when we must lay another great cultural icon to rest.

The Reunited 50 Cent and G-Unit and Record another EP

50 Cent has officially been reunited with his old rap group G-Unit ever since their summer reunion performance, and this Tuesday, they released a new EP entitled The Beast is G-Unit. It is a follow up to their August release, The Beauty of Independence, but they are hoping to take their sound in a new direction with this record. The group even has a new member on board, Kidd Kidd, who reports he feels at ease in the group and is already fitting in with the chemistry. Look out for the release in stores now, and enjoy some throwback to the original glory days of G-Unit.

Check out This Week in Music every week for the latest and greatest in all things music news.