This Week In Food: St. Patrick’s Day Specials and More

It’s time for the St. Patrick’s Day festivities to begin and we want to spread the luck of the Irish with these great deals and events happening around town this upcoming week. This St. Paddy’s day there will be no shortage of whiskey, beer, corned beef, and car bombs. Plus read on to find out about other specials including a late night happy hour at the Cherry Cricket and a special menu change at The Cooper Lounge. 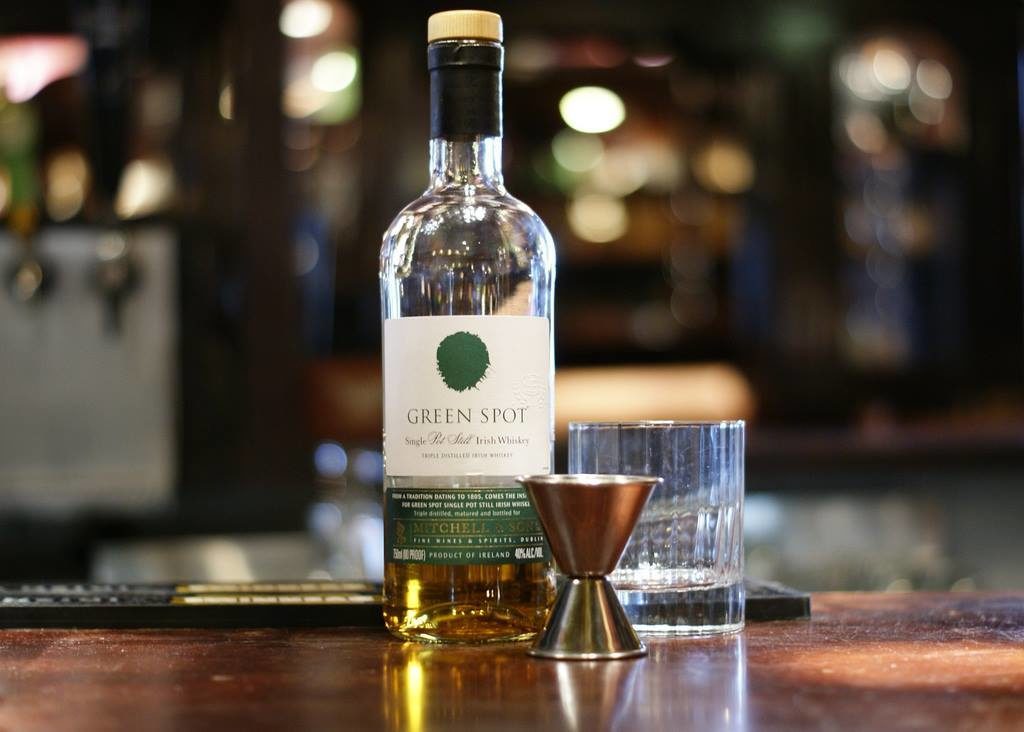 The Low Down: Holding it down for Ireland for the seventeenth year in a row, Fadó brings us the annual St. Patrick’s Day celebration in Lodo. On March 14, doors will open at 7 a.m. for some European sports and brunch. Then at 10 a.m. the outdoor block party is set to begin and go on all the way through close. Attendees can expect cocktail and beer stations, traditional Irish food, live bands, and more. There’s something for everyone, including the little ones with face painting, games, bouncy houses, and more until 4 p.m. Then on the seventeenth, there will be food, beer, live music, bagpipers, and step dancers throughout the day all day. 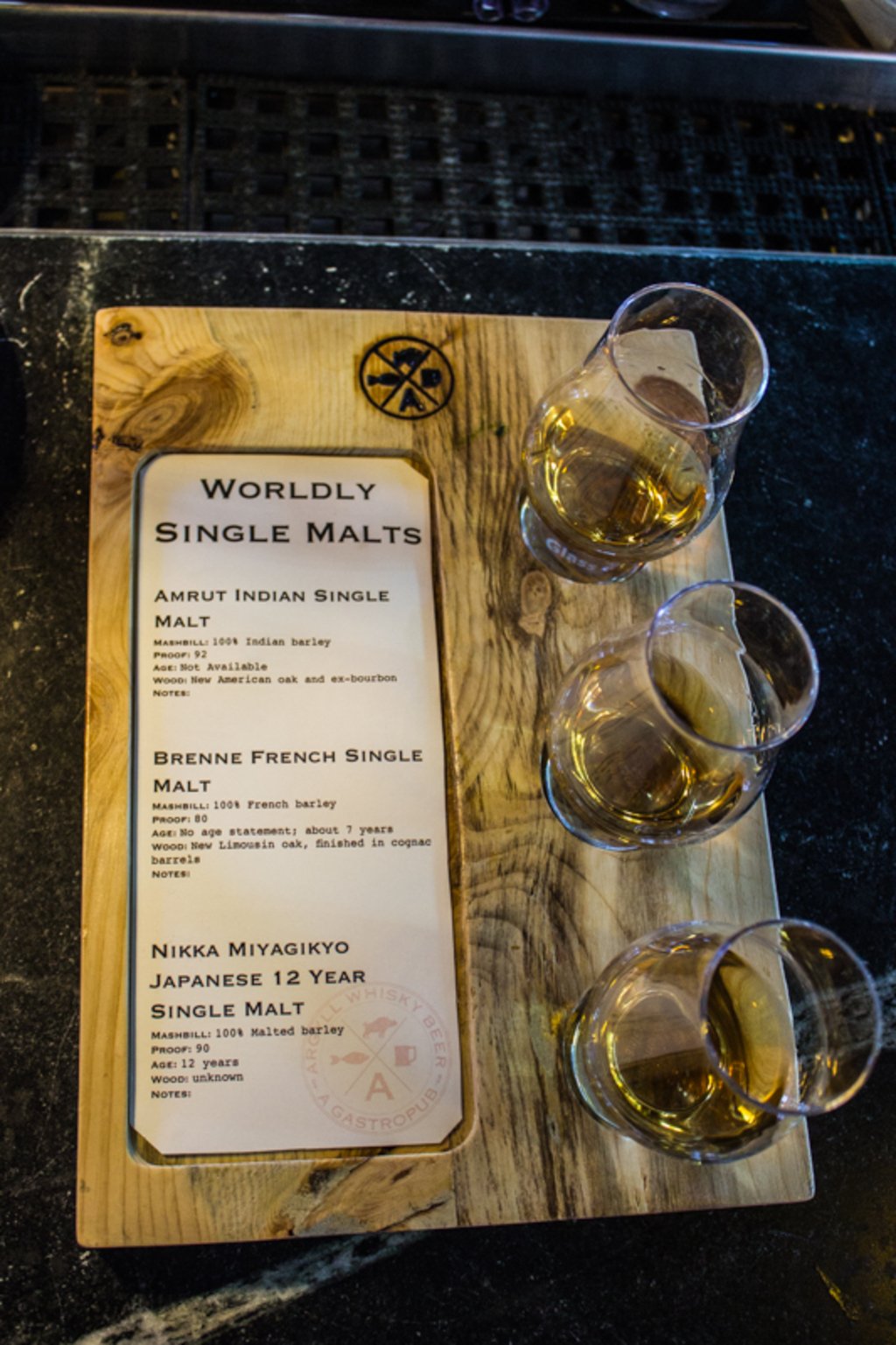 The Low Down: There’s no better way to celebrate Ireland’s patron saint then with some whiskey. Visit this new hot spot any day this month for a carefully combined flight of Irish whiskies. On parade day and the Saints day (March 14), Argyll Whiskey Beer will be offering a corned beef and cabbage special, complete with rustic housemate mustard and Irish soda bread studded with currants. On top of that, on the seventeenth, Argyll will be offering a version of the traditional Tipperary cocktail, with green Chartreuse and Irish whiskey. 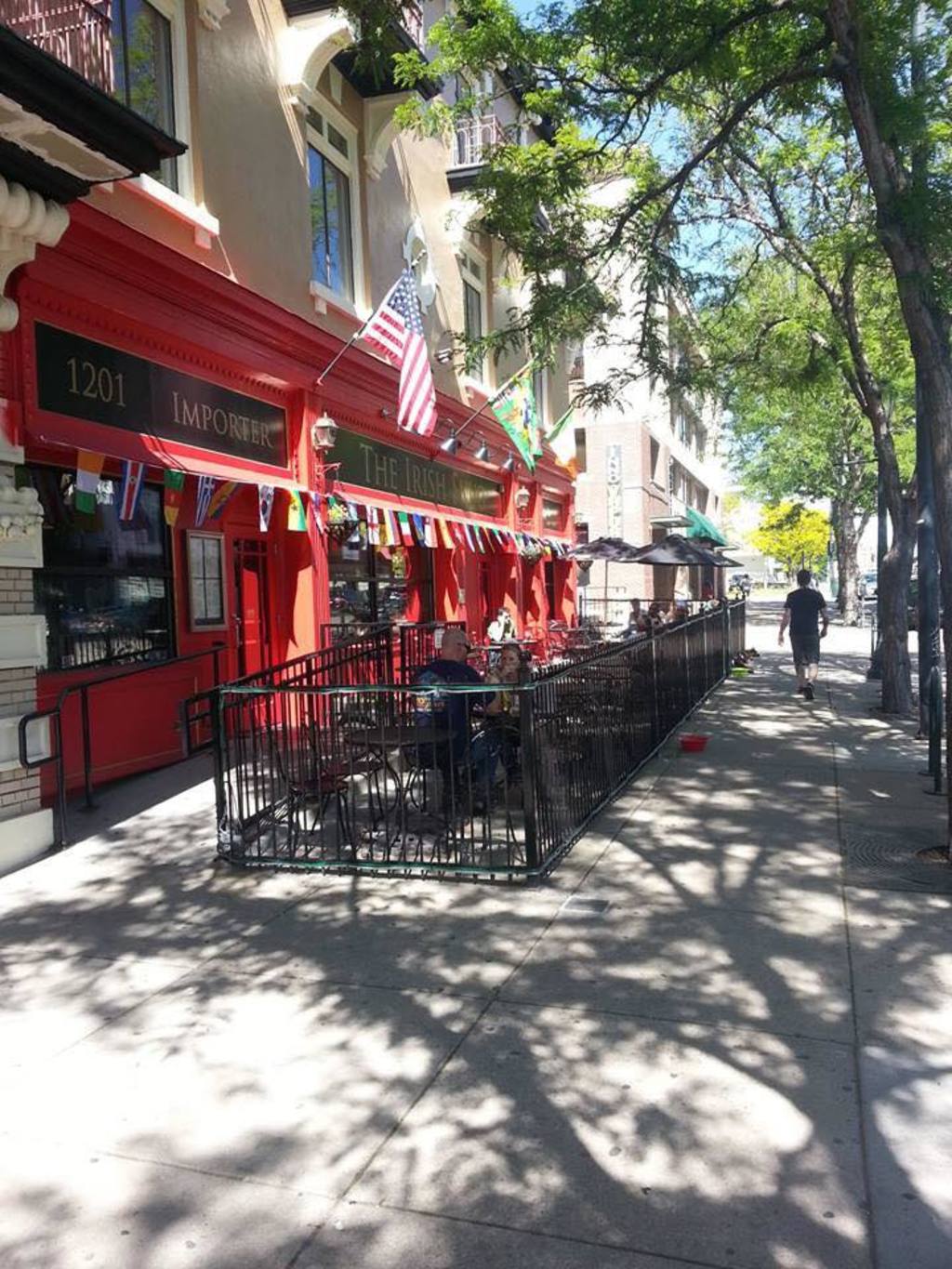 The Low Down: Head over to one of East Colfax’s popular pubs for the annual Capital Hill Hooley starting this Saturday through St. Paddy’s day. This all ages event will showcase Colorado’s best Irish bands, Irish step dancers and pipe bands. Go in anytime in the afternoon to catch the live entertainment. Visit any of its associated locations, Maggie Smith’s Irish Pub, McLoughlin’s Restaurant and Bar, or Slattery’s Irish Pub for similar events. 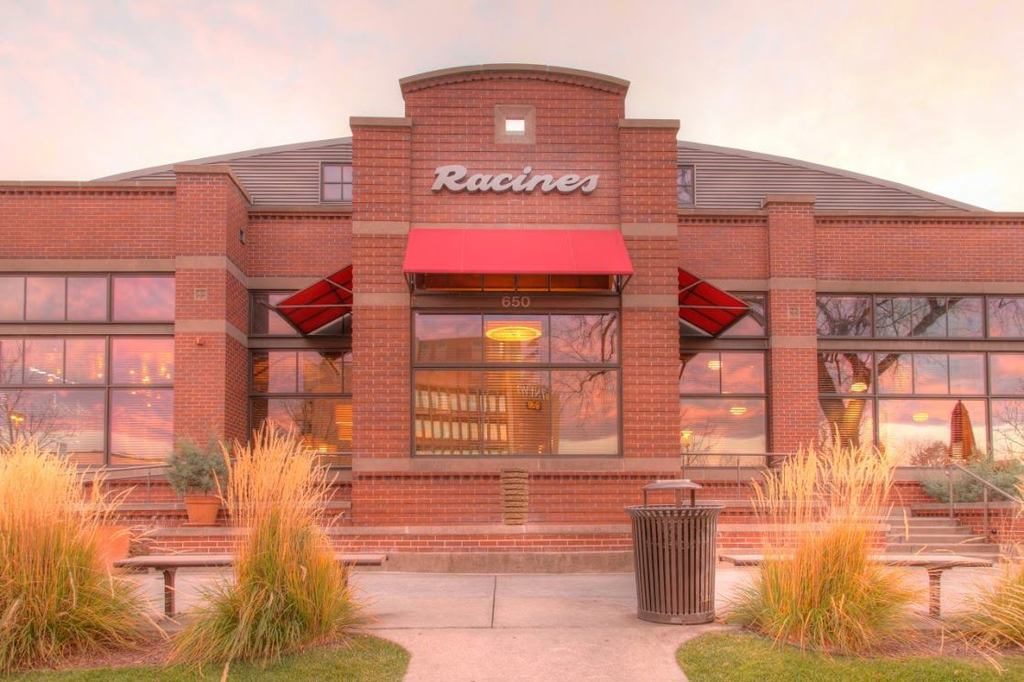 The Low Down: Racines will bring some good deals this St. Patrick’s Day with food and drink specials during the parade and again on the actual day. With specials running all day, this neighborhood joint will serve up traditional steak and guinness pie, corned beef and cabbage, corned beef Benedict, and car bomb pancakes. Pair any of your meal pickings with some traditional Irish drinks like $5 guinness, Irish coffee, or house-made banana infused Irish whisky.

ShamRocks at The Curtis Hotel

Photo courtesy of The Curtis

The Low Down: Get a head start on the festivities at this second annual all-inclusive St. Patrick’s Day celebration at The Curtis hotel. Enjoy all-you-can drink Coors Light and all-you-can eat bar food while headliner Air Dubai and DJ Rockstar Aaron spin some of Irish bests and today’s hottest hits. 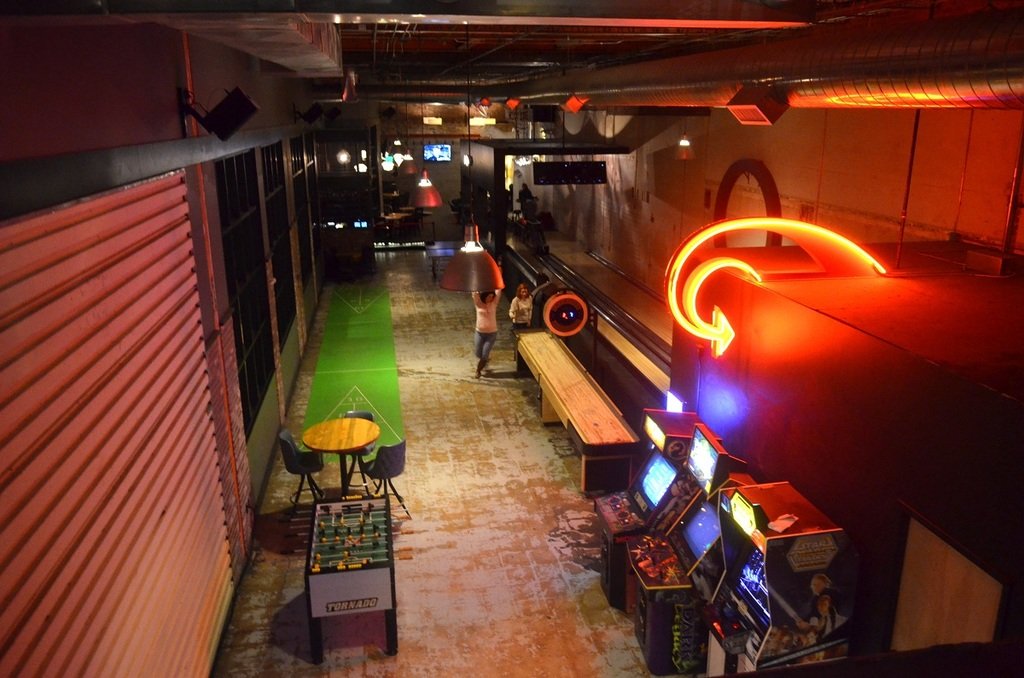 The Low Down: Spice things up at this activity filled space with food and drink specials all day long. For $5, enjoy a car bomb, Jameson, or Guinness, or bud light drafts for $2. Don’t leave the Irish-ness there, Punch Bowl’s chef has some Irish recipes to accompany the drinks, featuring the Dublin coddle, a stew with Irish bacon, onions, Yukon potatoes, and carrots. As well as special Irish porridge that will have brown sugar and apple and peach cobbler. 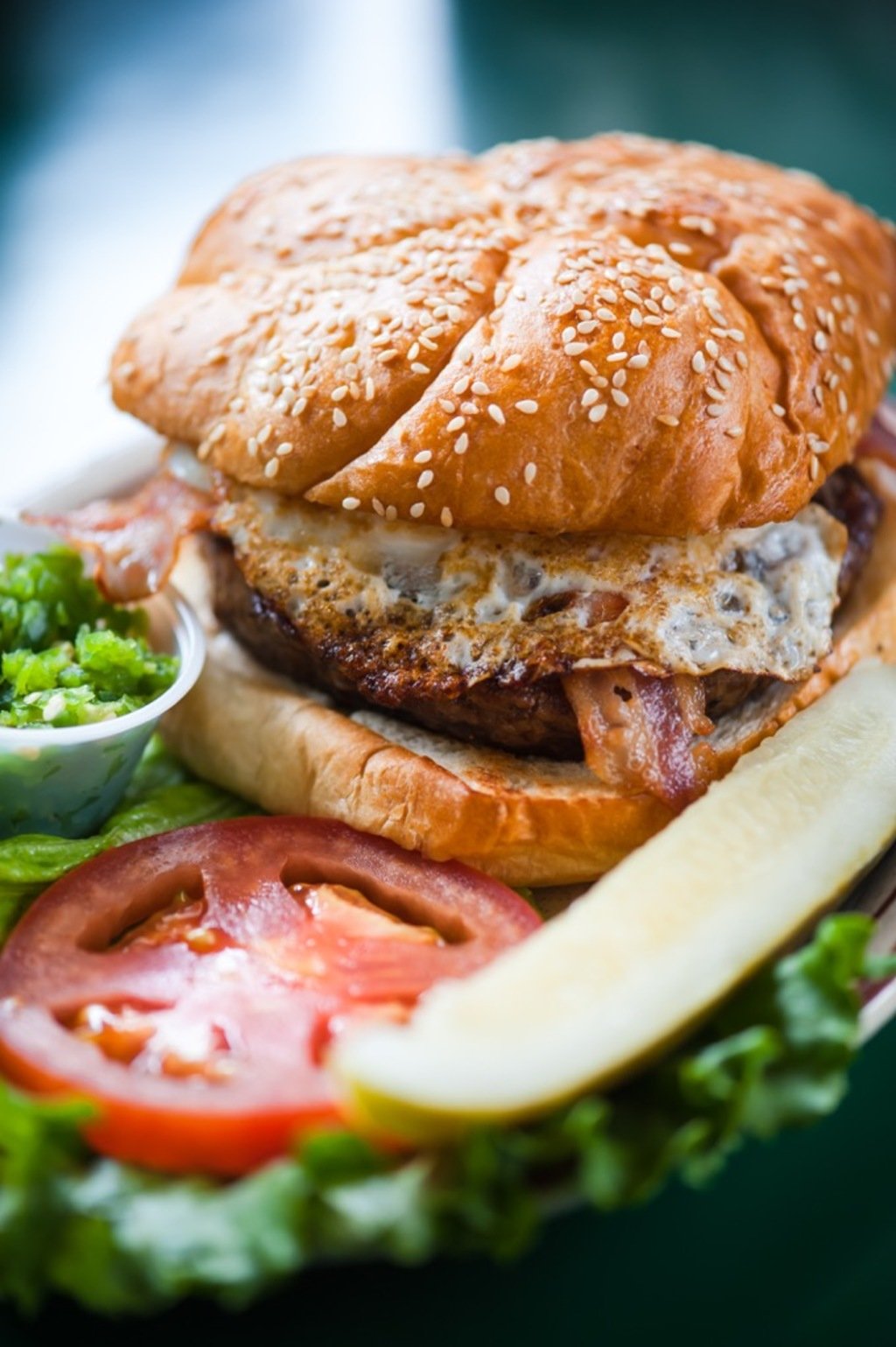 The Low Down: Late night diners now have a new option around town. Denver’s beloved burger spot, Cherry Cricket, will offer a shot of Jameson, a tall PBR, and a little cricket burger for only $12 between the hours of 10 p.m. and midnight. This deal will last even past St. Paddy’s day so come late and come hungry. 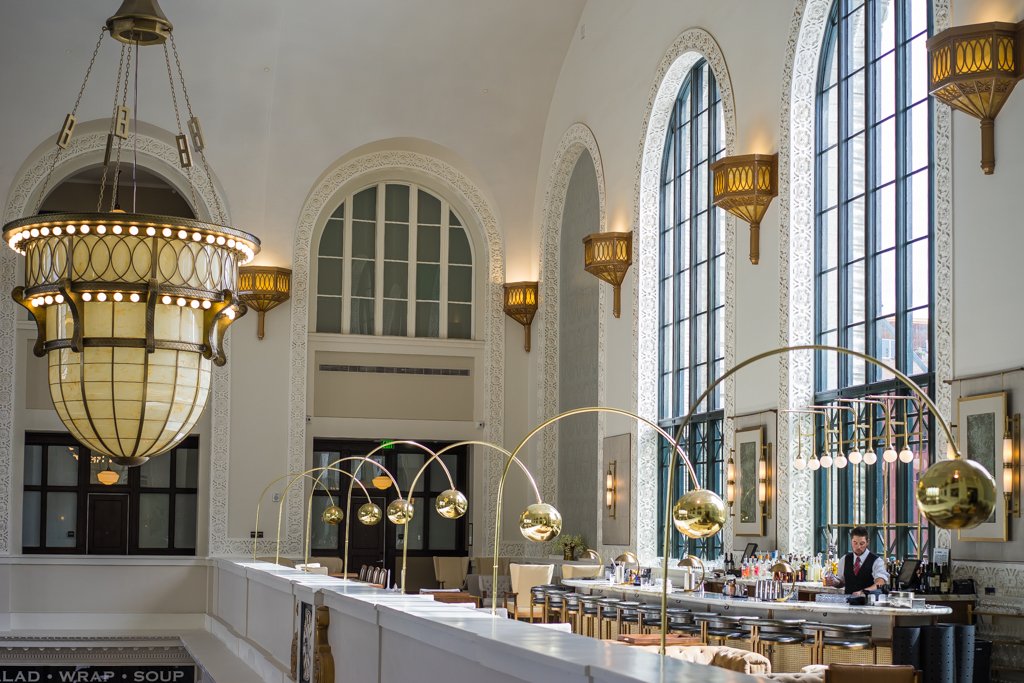 The Low Down: Starting March 9, The Cooper Lounge will serve a brand new expanded menu developed by famed Denver chef, Lon Symensma. Symensma, known for his popular ChoLon Bistro and soon-to-open Cho77, has developed Cooper Lounge’s previous raw bar offerings to a brunch, midday and dinner service. The overall theme will focus on nostalgic classics of upscale dining of the 195os era. Think table side service where waiters will prepare items like beef tartare made with truffled egg yolks, flambéed bananas foster over Saigon cinnamon ice cream and Caesar salad topped with sourdough crumbles. A midday menu will come presented on three-tired platters and will consist of decadent lobster rolls and comforting deviled egg salad sandwiches. For breakfast there will be an array of artisan pastries such as bagels from Moe’s Bagels and flaky croissants from Butterbang. Brunch cocktails will highlight the morning service with exquisite offerings like the 17th Street Sunrise made with Infinite Monkey Theorem Black Muscat, Plymouth gin, Campari, honey and lemon juice.