The first week of spring has arrived and so has your weekly fashion updated. While the Fall 2015 shows have ended there’s still plenty of news to go around.

As many of you may know, the Dolce and Gabbana duo is in hot water after some not-so-friendly LGBT remarks. Peter Dundas, former creative director of Pucci, has moved on to design at Roberto Cavalli. However, MSGM’s creative director, Massimo Giogretti, is taking Dundas’ place. Also, while mainstream fashion month is over, Tokyo fashion week is underway, producing dream-like garments we can only imagine. 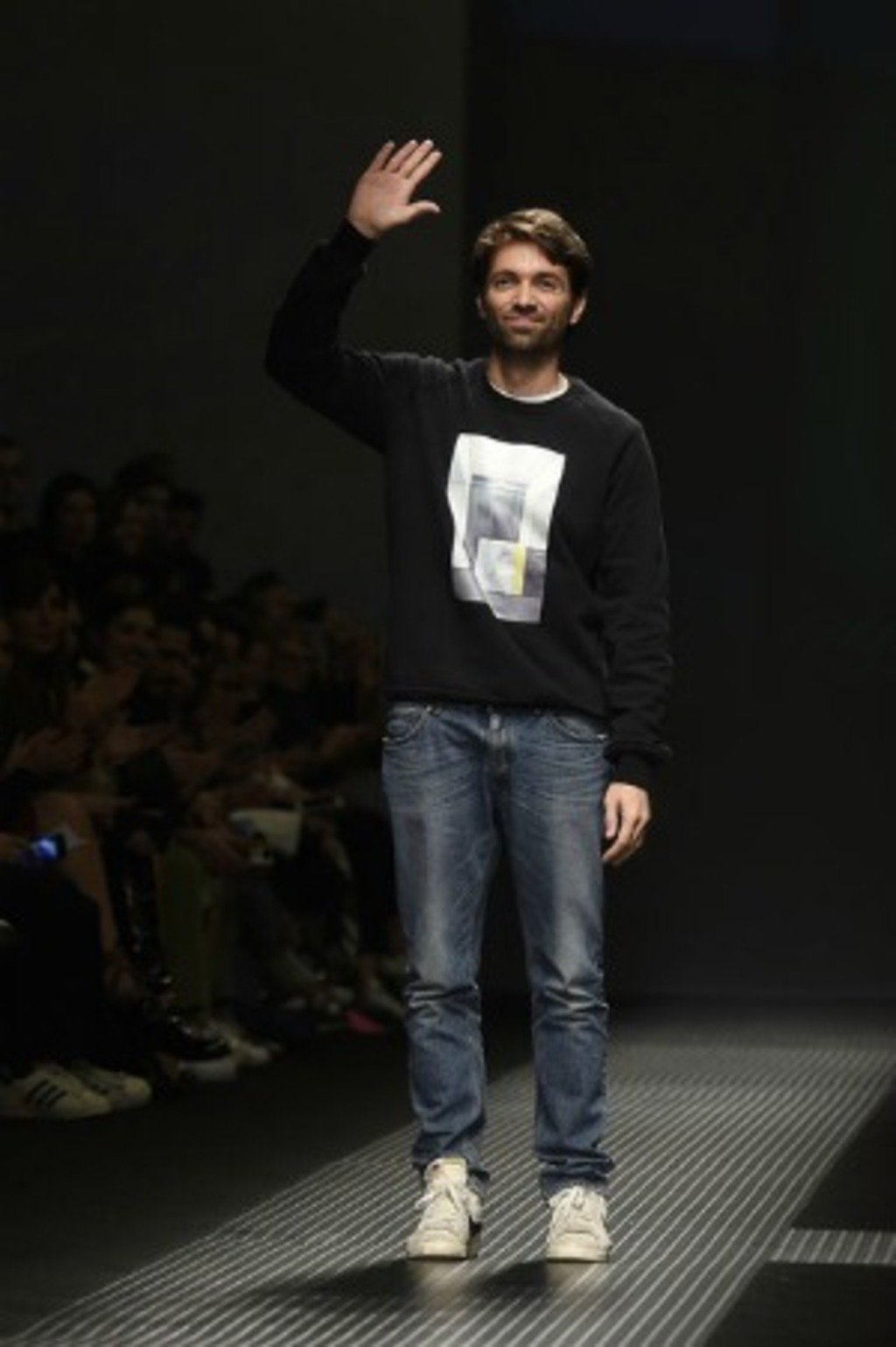 Massimo Giorgetti is a name known exclusively by fashion crazed fans. So it’s time to update your fashion dictionary because Giorgetti will soon be a household name.

Unlike most designers, Giorgetti went to school for accounting. The 38 year old designer found his interest in fashion when he started working in retail as a sales clerk in Rimini. He then started djing as MSGM. However, with his growing interest in fashion he teamed up with the Paoloni group to lunch the fashion brand back in 2009. The brand reached commercial success and the rest is history.

Giorgetti will start at Pucci next month splitting his time between Milan and Florence. Pucci released a statement that described the houses future look with “a lifestyle that expresses freedom, boldness, youth . . . luxury and sophistication with humor and innovation.” We’ll see how Giorgetti lives up to these expectations. His debut collection is set for the Spring 2016 season. 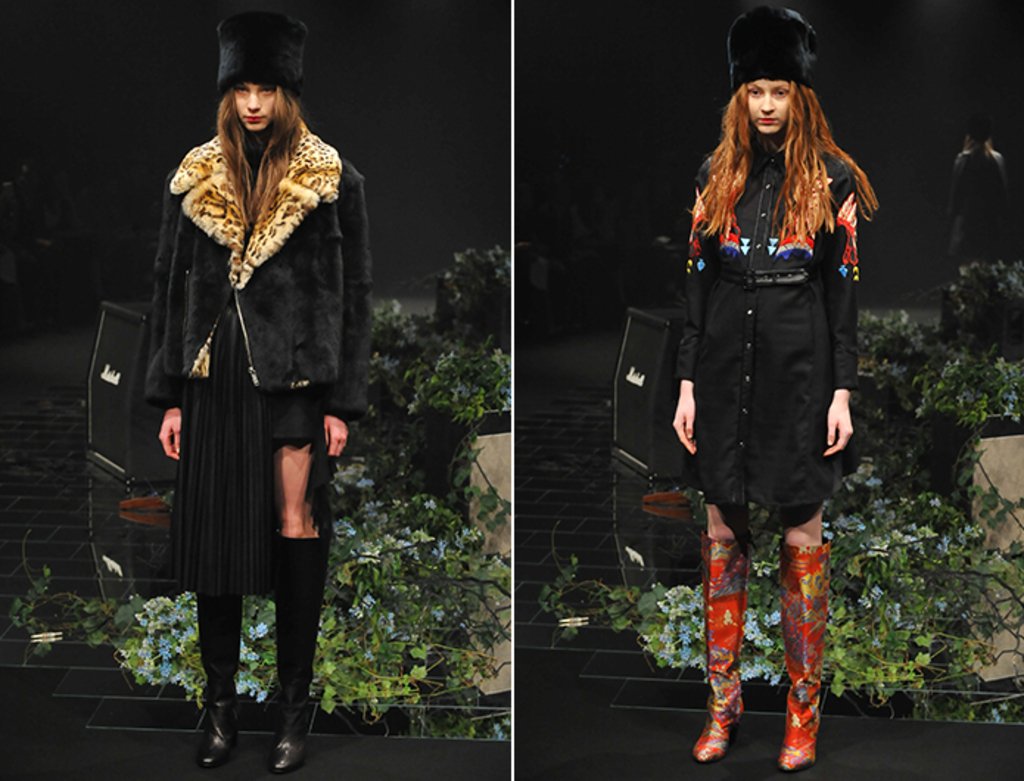 Tokyo Fashion Week has been full of diverse designs by innovative designers. Popular brand Christian Dada has finally released its first women;s wear collection. Always full of surprises, the collection had no central theme. It featured everything from western denim shirts to Russian hats to floor-length floral dresses. Founded in 2010 this house is fairly new but is already known for its punk, rock-and-roll image.

Another designer, Takafumi Tsuruta, used his fashion platform to challenge today standards or ideals of beauty. For his shoe he choose a mix of able-bodied individuals. “We are introducing something called ‘people’s design,'” Tsuruta told Business Insider. “The clothes are aimed at everyone in the world. I think it’s fashion’s responsibility to have trendy and easy-to-wear clothing.” His models included those who were blind, death and some with prosthetic. 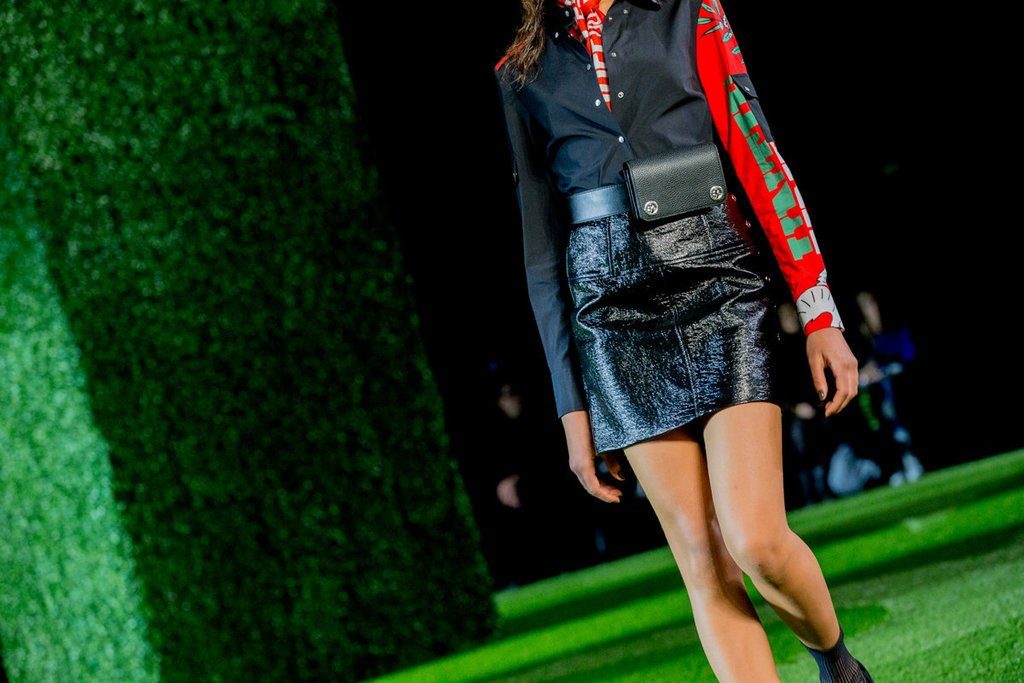 We can’t believe it either but the rumors have been confirmed: Marc by Marc Jacobs is coming to an end. Jacobs has been having some trouble juggling the line and handed it over only a few months ago. However, the line will now be fused with his main collection in attempts to create a house unity. The MBMJ line is known for its more accessible garments and leather goods. The 15 year old line was started for young, rebellious, cool kids from New York to Paris. A source told WWD, the goal is not to “lessen the product range, but to unify all products with a clarity of voice and aesthetic, and ultimately, to expand the product offerings.”

“In a sense, we’re starting at the beginning,” Marc Jacobs told WWD. 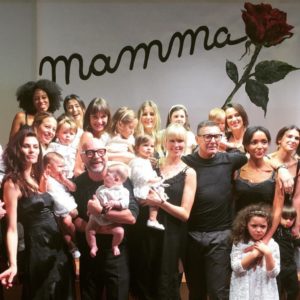 If you haven’t heard yet, theres an uproar in the fashion community. A few weeks back the pair gave some not so friendly remarks regarding LGBT families. “I am not convinced by those I call children of chemicals, synthetic children,” Mr. Dolce said. “Rented uterus, semen chosen from a catalog.” Elton John spoke out against the label alongside stars like Courtney Love and Ricky Martin. Former D and G model Madonna posted an image to Instagram with the caption, “All babies contain a soul however they come to this earth and their families. There is nothing synthetic about a soul!!” The controversy keeps snowballing with just about every celebrity weighing in with their opinion. 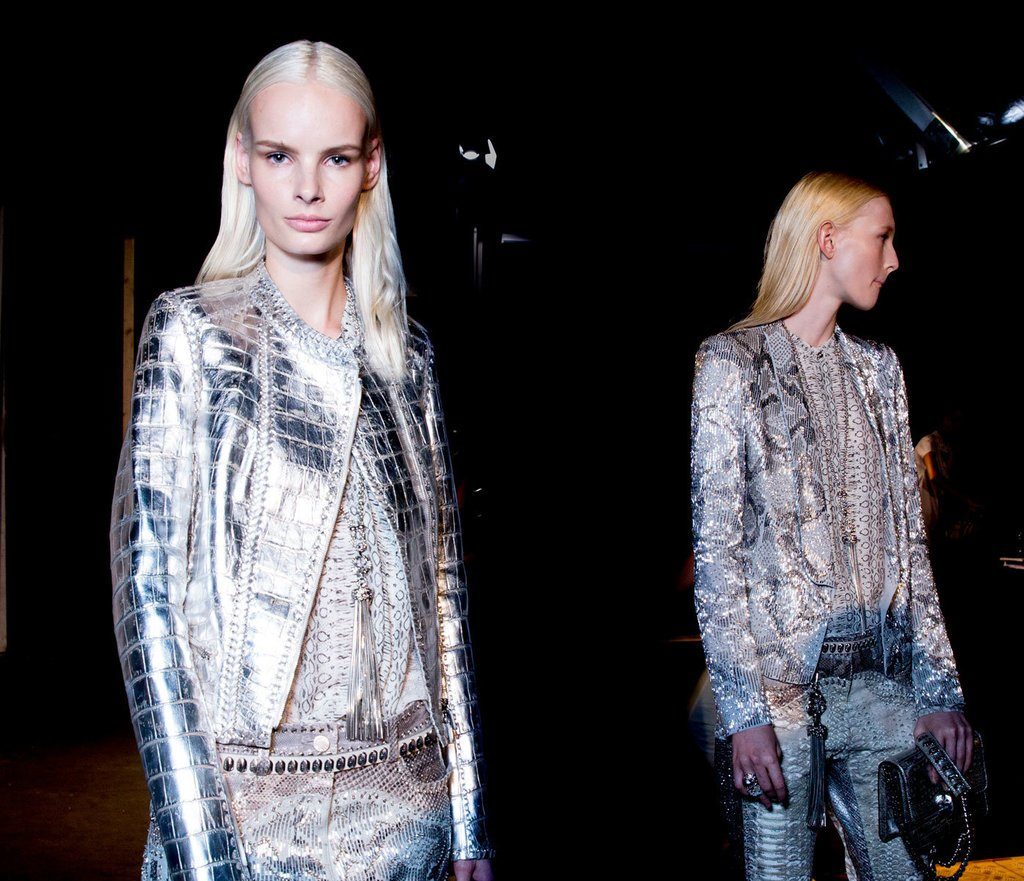 After leaving his post as creative director for Emilio Pucci, it was rumored that Dundas may have gotten an offer from another fashion house. And it seems as if the rumors are correct. It was announced eariler in the week that Peter Dundas will be taking the reigns over at Roberto Cavalli. Dundas started designing at Pucci in 2008. However, he served as head designer for Cavalli from 2002-2005. “This is a homecoming for me. It is an honour for me to continue to evolve the wonderful world of Roberto Cavalli and I am very excited by the possibilities and potential of this unique brand. I cannot wait to get started,” he told fashionone.com. His first collection back with Cavalli will be held in September.

VF Corp and JanSport to Donate 8,500 Backpacks to Students in Need