The Morning After: A Plea for a Better Boozy Brunch 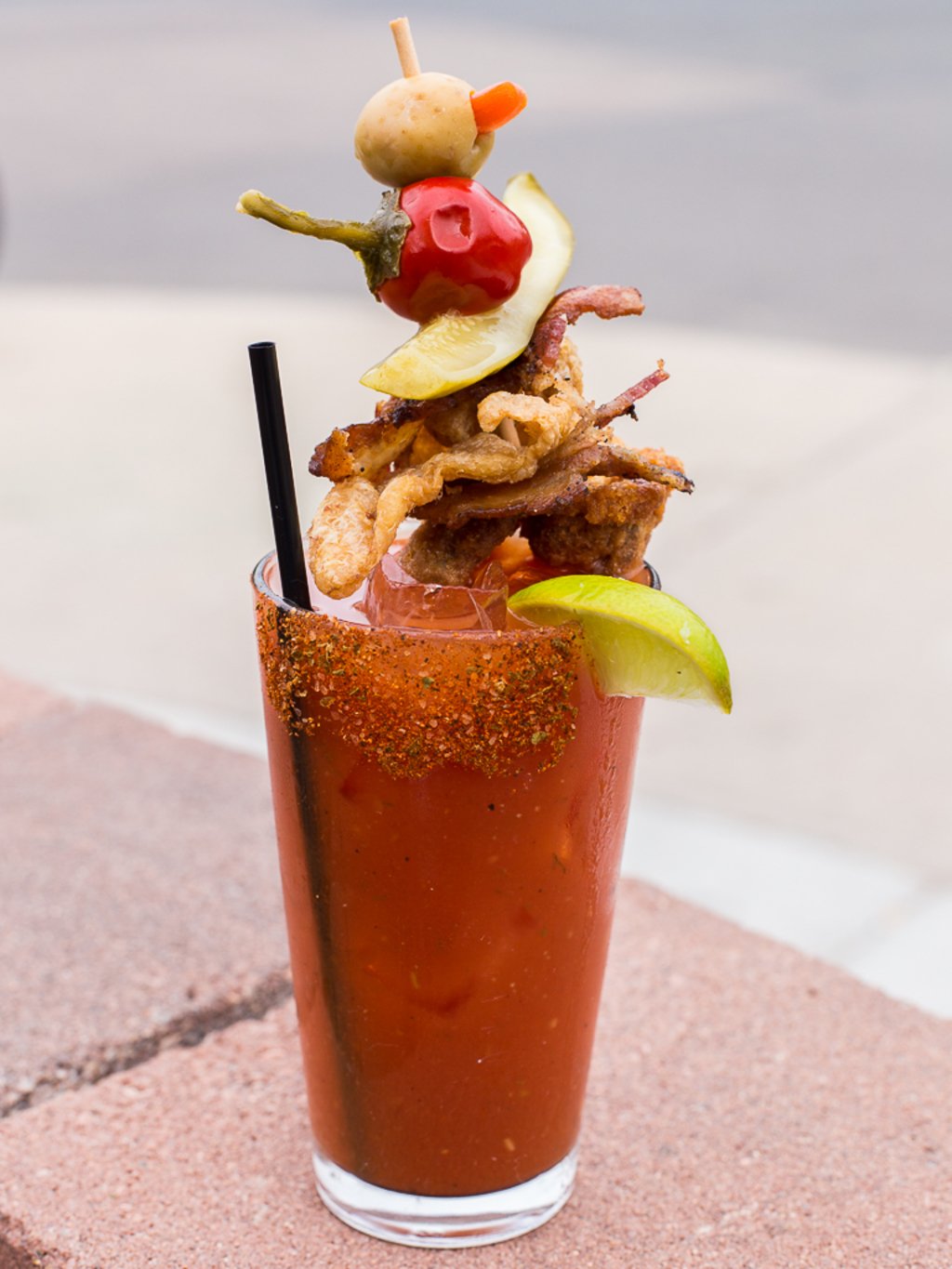 On any given weekend, of a late morning or afternoon, the distinctive reds and yellows of full cocktail glasses and champagne flutes dot tabletop landscapes in restaurants across the country. The bloody mary, mimosa and screwdriver—all concoctions created in the period between Prohibition and the Second World War—comprise the brunch cocktail triumvirate, and are, on all accounts, here to stay.

Variations on these libations have become the stuff of industry one-upmanship. In the case of the mimosa, any number of the world’s fruit juices, other than orange, have been touted as pennants of originality while the going rate for the drink is continuously slashed to make bottomless deals more attractive. In the case of the bloody, wild ingredients have been thrown indiscriminately into the mixture, absurd Tower of Babel-esque constructions placed atop the pint glasses in which the drinks are often served as signs of superiority—stacks of excessive artery-clogging delicacies that are full meals in and of themselves.

In both cases, a few exchanged letters (Man-mosa, Bloody Maria) indicating alcoholic modification are novel enough to fool the addled mind and constitute true change. There seems to be no end in sight to such petty tricks. And what a shame that is. Because as a meal with many devout participants who will spend $20-$30 in one sitting without batting an eye, brunch seems like the perfect place for a restaurant to test the waters.

“But given how beautifully brunch has evolved over the years… isn’t it time that more liquor-licensed brunch eateries match this experimentation at the bar as well?” 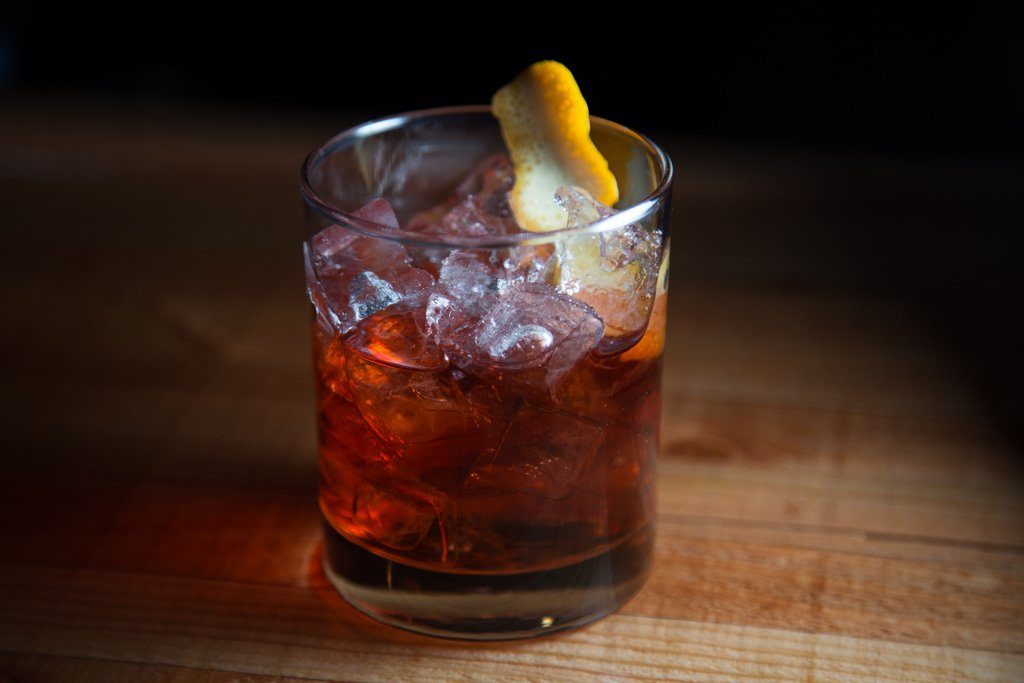 A beautiful cocktail isn’t hard to find in Denver, except for during brunch. Photo by Brent Andeck

Granted, for some, the mimosa and the bloody mary are more than enough — or, rather, such patrons could care less what dulls the searing pain between the eyes after a debauched Friday or Saturday night. But without the gimmicky hoopla, one cannot deny the fact that, ultimately, these drinks are incredibly simple and can be made at home on the cheap. Besides, I think it’s safe to say that only the most experienced drinkers can even make a bottomless deal work in their favor.

Don’t get me wrong: I love the classics as much as the next guy. But given how beautifully brunch has evolved over the years — how many chefs have ceased to bemoan the meal as a stark graveyard shift of monotonous egg dishes and now recognize it as a venue for innovation — isn’t it time that more liquor-licensed brunch eateries match this experimentation at the bar as well? 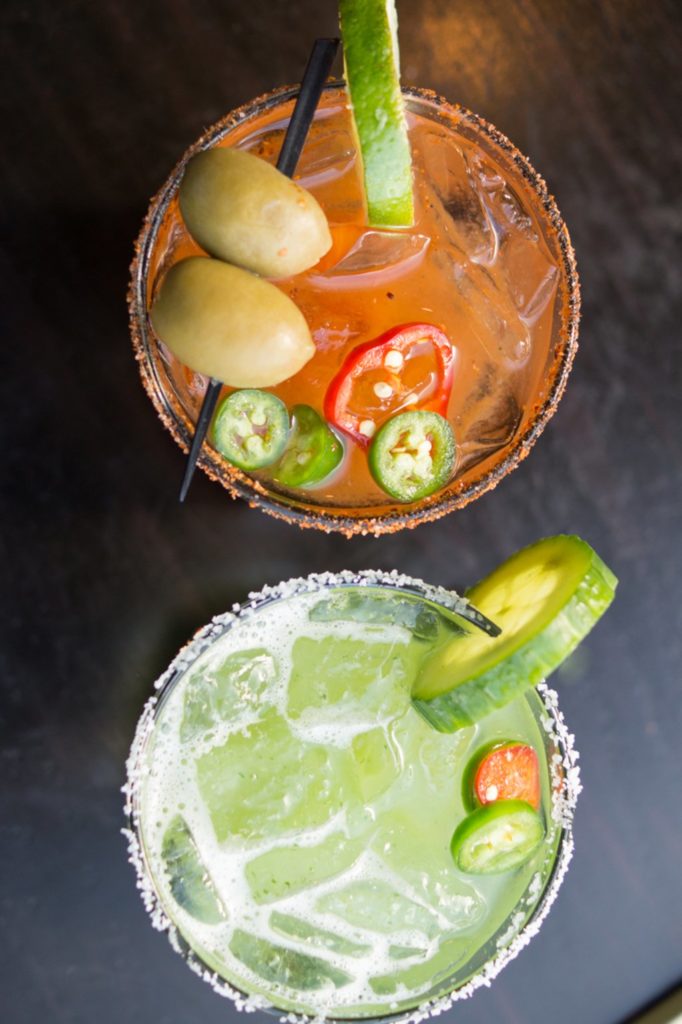 Of course, there are a few restaurants that have heard the call and are currently promoting brunch-specific cocktail programs (in Denver, Beast + Bottle and The Squeaky Bean come to mind), but, more often than not, these establishments are the exception to the rule. This is a trend that should replace the endless war of how best to improve what are ultimately basic drinks. Considering Denver’s rich beer and spirits culture, it is strange that its growth be limited just by the fact that these cocktails are served before noon.

To reiterate, there is no reason or possibility that the big three will be fully displaced; the mimosa and bloody mary in particular have earned spots as the progenitors of brunch libations and are likewise in the figurative cocktail hall of fame. But is it too much to ask that the barman’s brunch palette grow in color and flavor, encompass in glasses the variety of taste that now exists on the plate? I think not. Because, from the heart and mind of one of its most endearing admirers, I do believe brunch deserves better.