Yesterday the city of Stapleton held a press conference on the corner of Central Park and Martin Luther King Boulevard. In the background loomed the iconic Stapleton Airport Control Tower. The mid-century modern structure has laid dormant for over 20 years and plans for its repurposing were finally about to be announced. Rumors and speculation weaved amongst the crowd, of which was suspiciously populated by those from the food industry. Clearly the building was going to be used for dining purposes but for what remained unknown – until now. Read on to learn more about the future of this historic space and how Denver’s very own Punch Bowl Social aims to revive this iconic building. 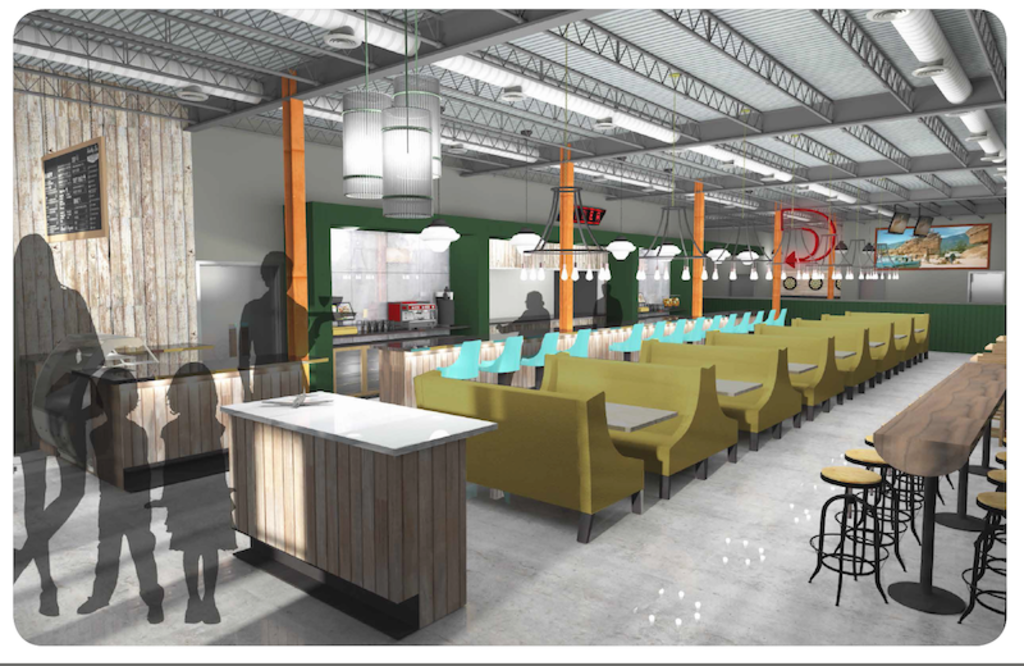 Renderings of the second location

Punch Bowl Social is a national “eatertainment” concept that initially originated in Denver but has spread out-of-state to Portland, Austin and Detroit. The first location is situated on the corner of South Broadway and 1st, and features a bowling alley, three bars, separate dining rooms and areas for interactive games like shuffleboard, pool, ping-pong and more. The second location, which will take over the Stapleton Airport Control Tower, will also house a similar layout and amenities. The majority of the concept will be spread out over two stories at the base of the building, with the third serving as Punch Bowl’s corporate headquarters. There will be two less bowling lanes from the original eight lanes at South Broadway but there are plans for additional 2,500 square feet of outdoor dining space. Founder and CEO of Punch Bowl Social, Robert Thompson, says that unlike the South Broadway version, parking won’t be an issue as two full acres of the open lot will be developed for this purpose. 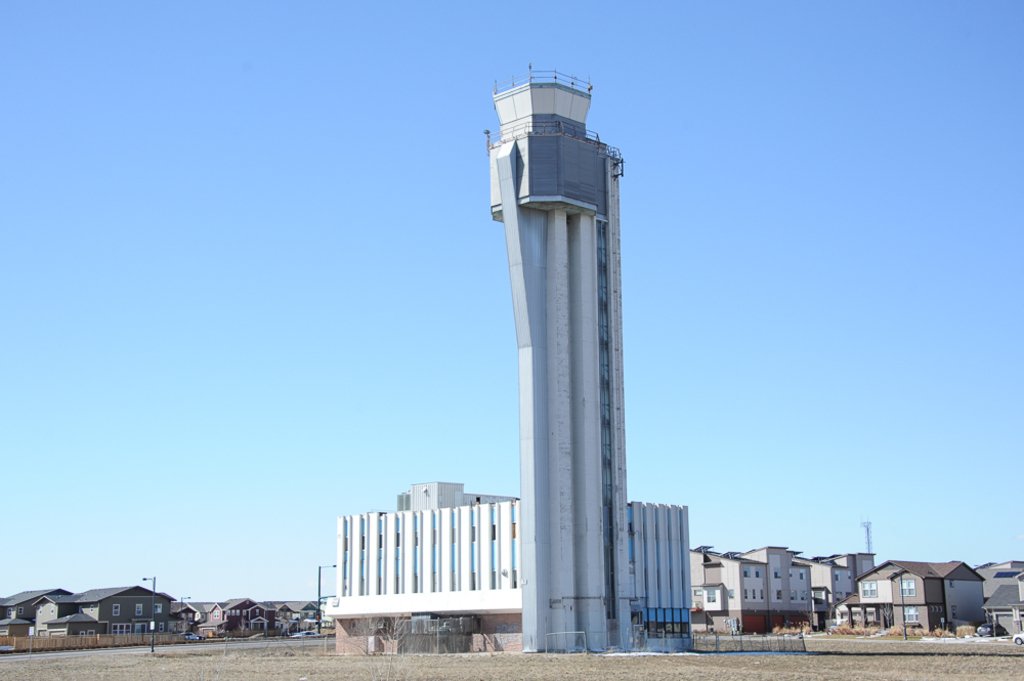 The Stapleton Airport Control Tower originally serviced the Stapleton International Airport. This airport had deep roots in the area as it was a main hub of transportation for Denver since the 1930s. It was only recently replaced by Denver International Airport in 1995 and has been unused since. Currently the plans for the actual tower structure remain unclear as the majority of Punch Bowl Social will occupy the base of the building. Thompson explained that they are going through the processes to ensure that the 350-square-foot space at the top of the tower is ADA compliant for handicapped patrons. Currently there is an elevator but it stops two stories short after which there is spiral staircase. Thompson says it could end up being a meeting space or jokingly mentioned that “if we got really crazy we will let people bungee jump off of it.” However, that seems more of a unlikelihood and some have expressed a desire for alternative purposes like private dining spaces or even a cocktail lounge. 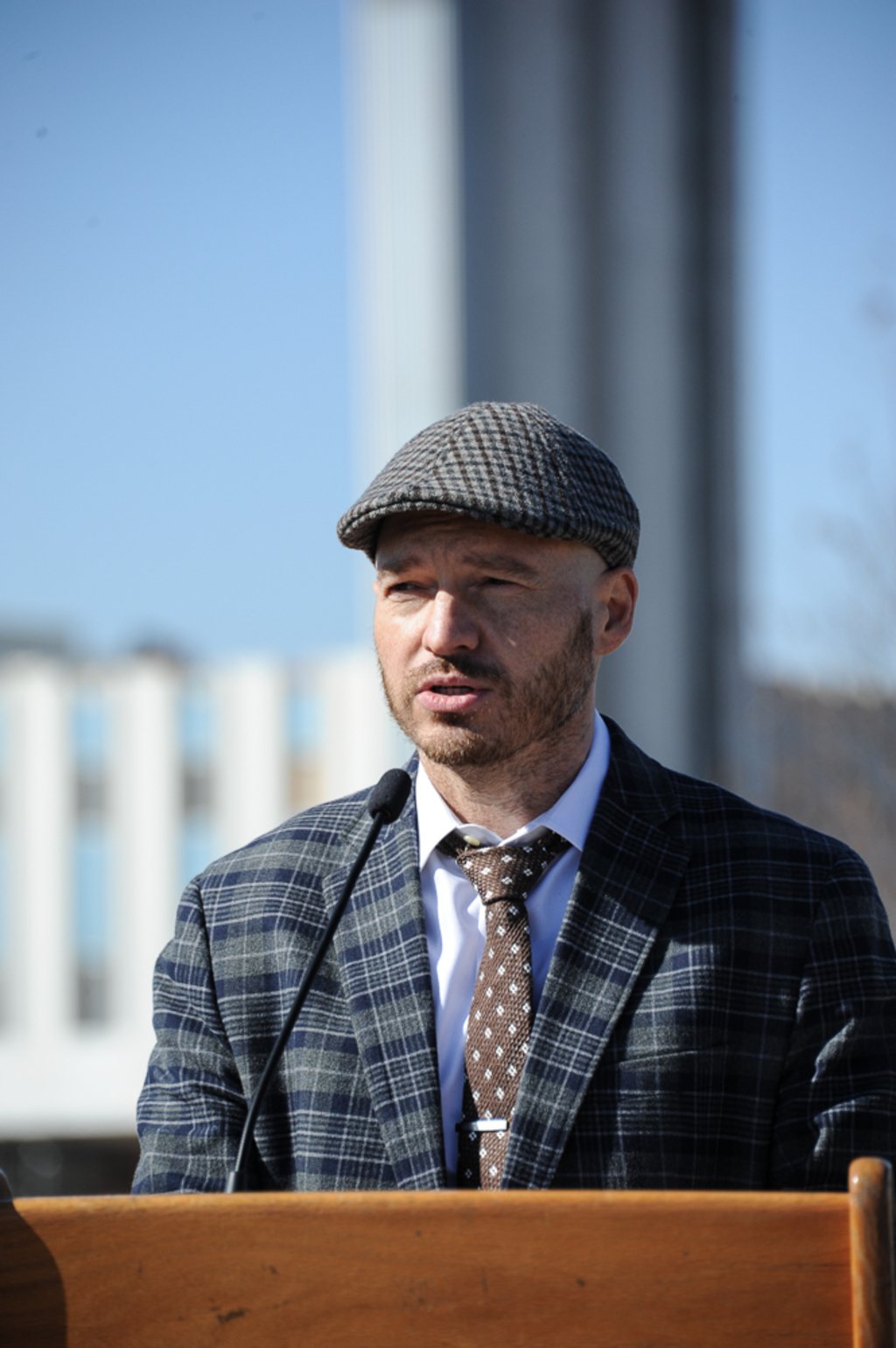 This location is officially projected to open early 2016, likely in the spring. Construction has not yet begun and with the obstacles of renovating a historic space ahead of them, it is likely that there will be delays. Thompson explained, “It’s unclear how long the construction and renovation will take but our early estimates project opening in the first half of 2016.” 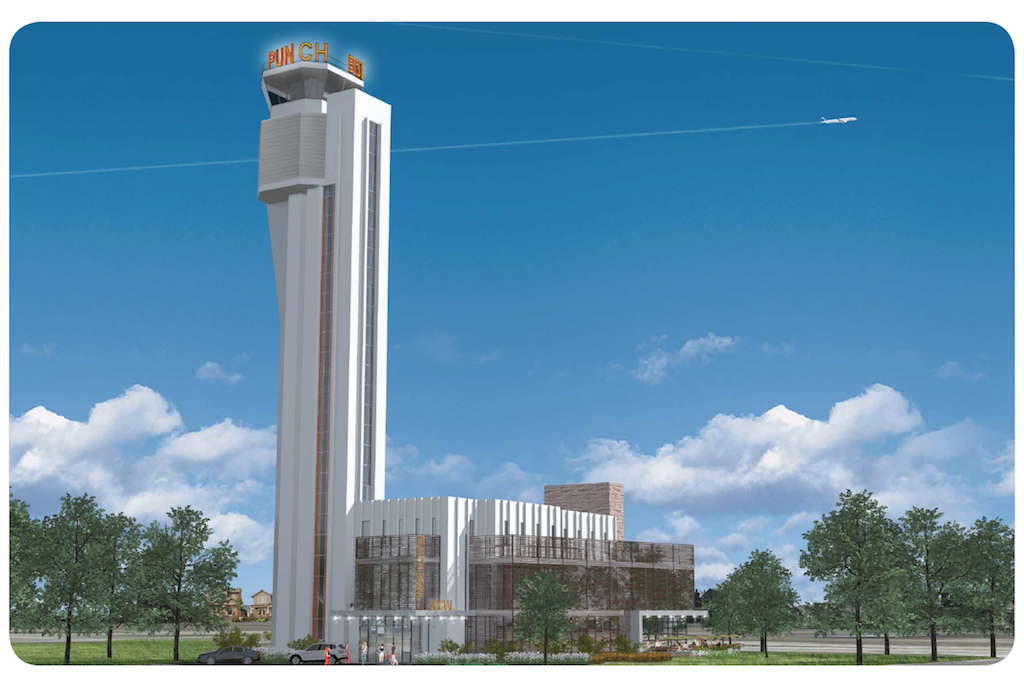 Renderings of what the new Punch Bowl Social will look like

Currently the main efforts of preservation will be geared toward keeping the appearance of the exterior intact while the interior will be largely renovated. This is due to the fact that while the building is structurally sound, there has been considerable degradation since its last use in 1995. The original mid-century modern aesthetic, with a slant toward art deco, will play as a theme throughout the space. There will be structural additions, expanding the space from its current footprint of 15,000 to 22,000 square feet. Much of those expansions will occur on the first and second levels of the space to accommodate the dining and gaming aspects of the location.