Fitting your Starbucks order plus a killer picture and the hashtag #BasicGirlProblems into a 140 character Tweet is challenging as is…can you imagine using a social media platform to propose marriage to your significant other? 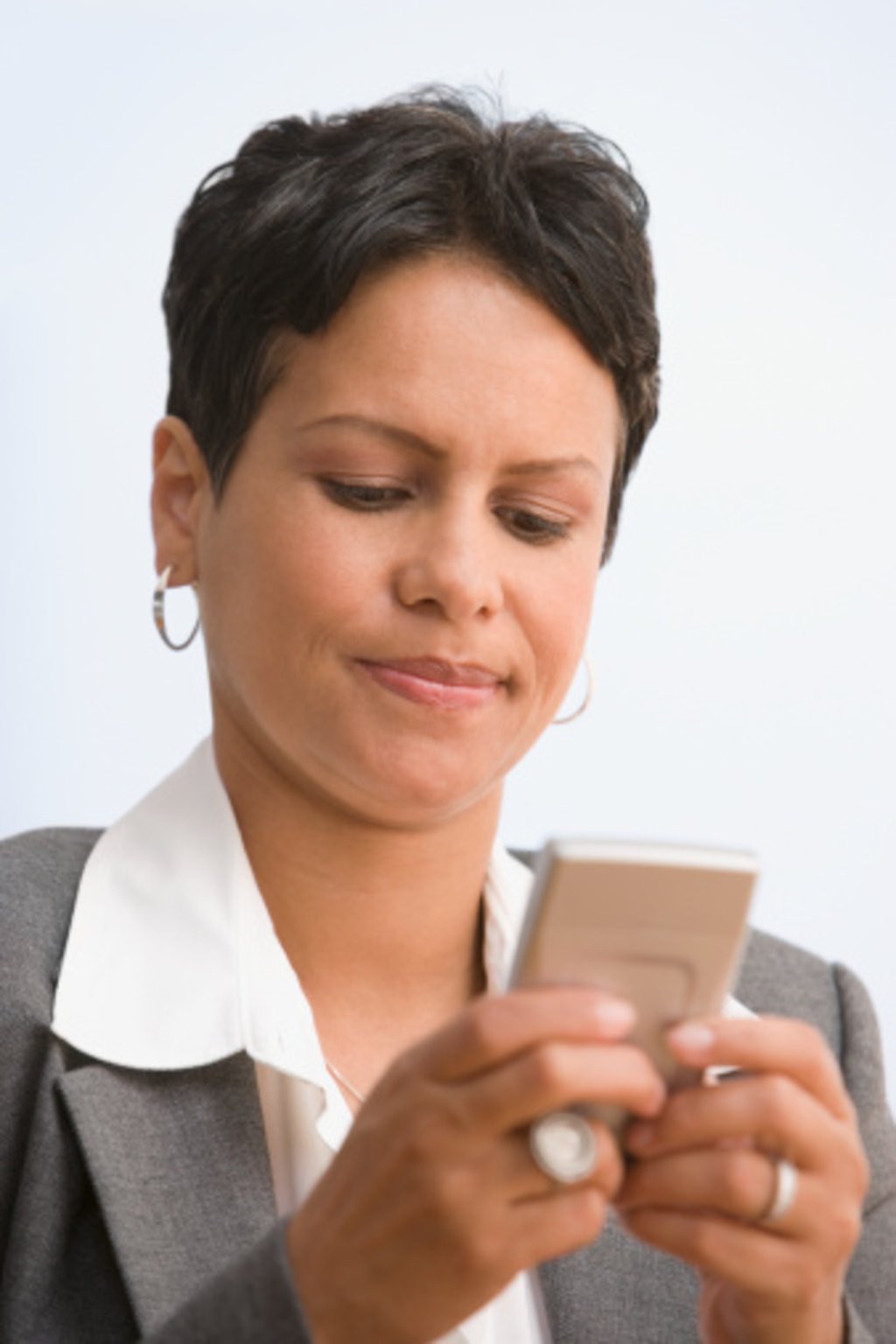 In a study put together by Ladbrokes Casino to correspond with the launch of their new “What Romantic Are You?” quiz many interesting opinions towards proposing to your spouse have arose.

We have all seen those YouTube videos of extravagant proposals that would put Hollywood writers to shame. Most recently was this one where a man had been secretly proposing to his girlfriend for a year.

Are our expectations too high these days?

This study revealed that despite the more traditional venues still being chosen for proposals, other marriage values are now seen as being outdated. 56 percent of proposers choose not to ask their future marital partner’s for permission to wed their child and over half of those asked would prefer their future husband or wife to buy a ring they actually want, rather than taking a chance on a surprise purchase.

Would grandma have a heart attack if she learned that bae was planning on proposing marriage without first asking a family member? Or are times just changing?

What other trends did the study reveal?

Move Over Tradition, Social Is Coming In 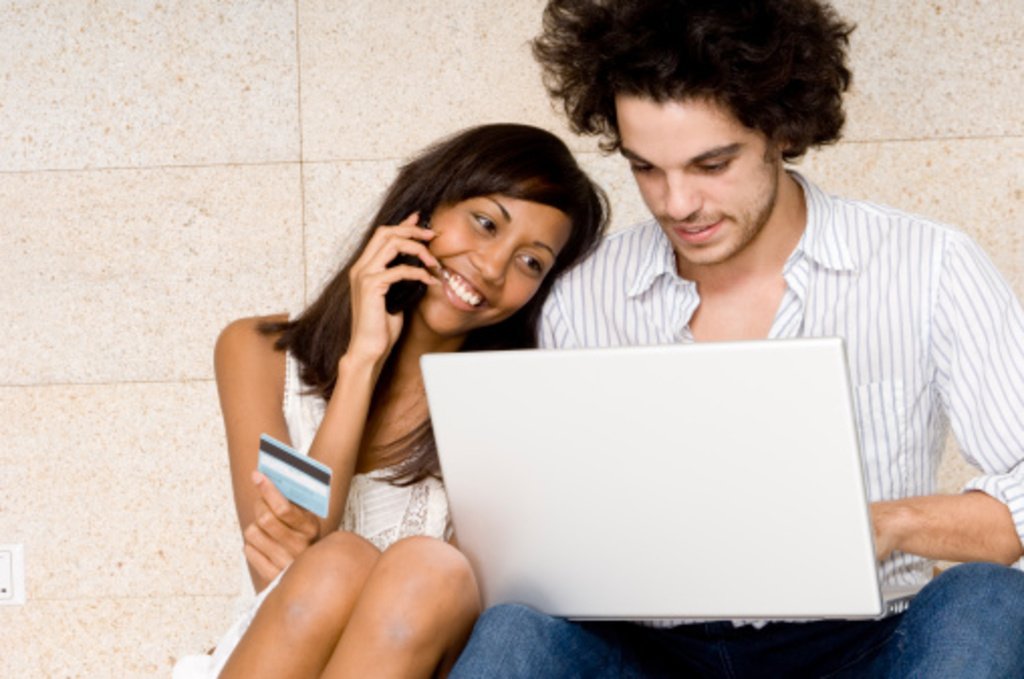 In the modern day age of the likes of Facebook and Twitter, only 56 percent saw social media as the worst place to play out the most memorable moment of your life. The ideology is more male minded, with a whopping one in seven more inclined to use a social platform when asking for their partner’s hand in marriage.

A spokesperson at Ladbrokes commented: “It’s clear that most Brits aren’t willing to take risks with proposals, even cutting out tradition to make it easier and avoid confrontation. What we did find interesting during this study is the number of people who would consider proposing on social media.”

At least ‘Will you Marry Me?’ fits comfortably within 140 characters.

Do Not Propose On Valentine’s Day (Especially In A Restaurant) 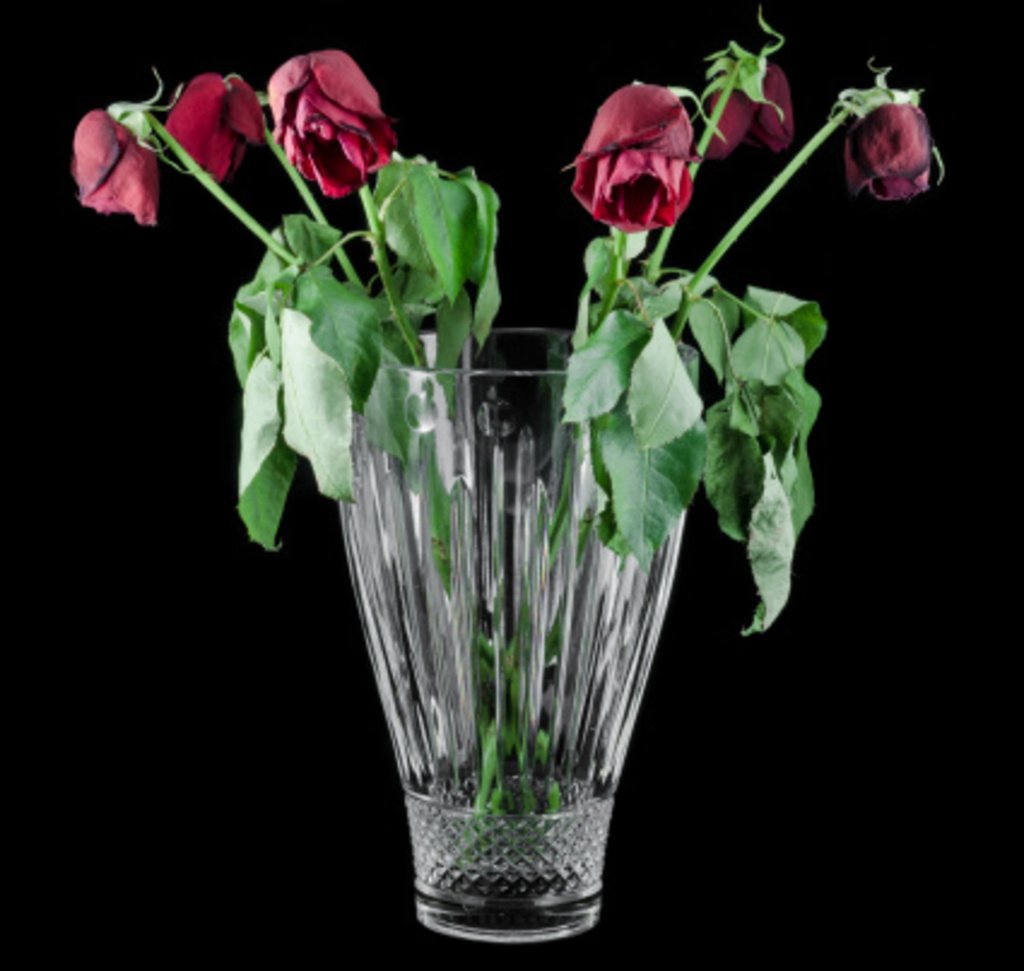 Over half (57 percent) of Brits would hate a Valentine’s Day proposal. Although the 14th of February is heralded as the most romantic day of the year, 56 percent of women would prefer to be proposed to out of the blue on a more generic day to make the moment for more memorable, rather than as a Valentine’s gift.

10 percent of those surveyed claimed they would hate to be proposed to in a restaurant, as it is highly cliché and not private enough.

But Wait…Tradition Is Not All The Way Out 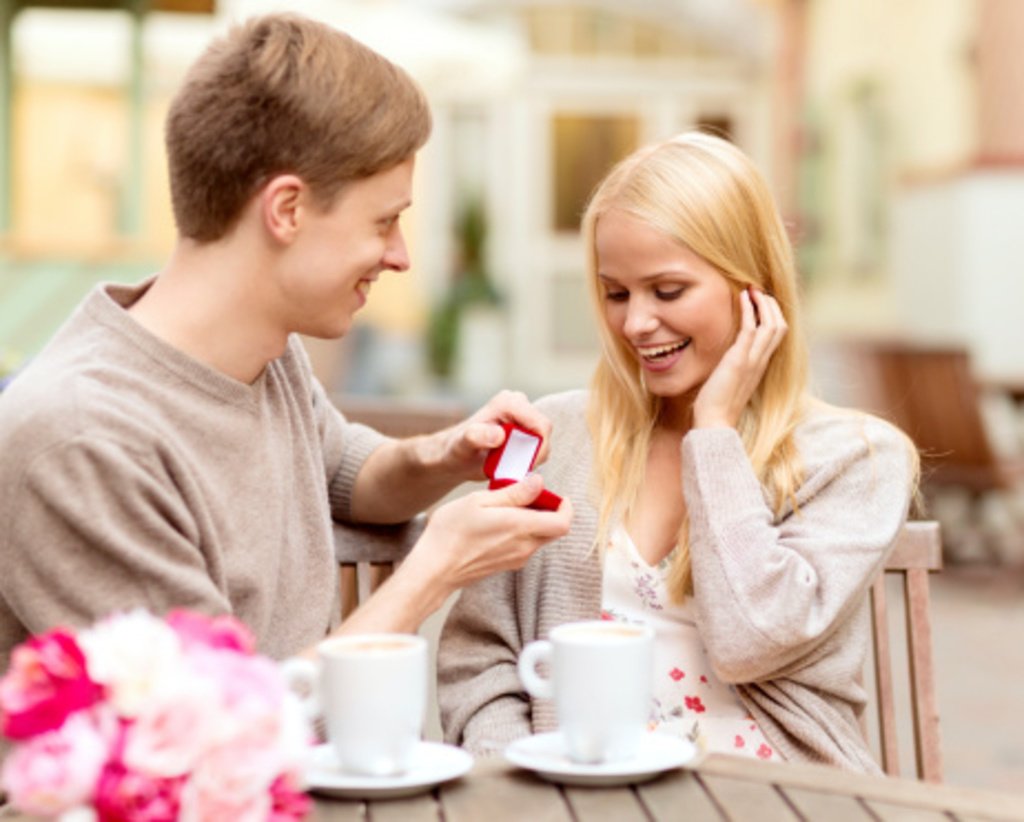 With the majority of Brits wanting to make the proposal as memorable as possible,  these were the TOP places to pop the question:

Don’t Propose In A Cemetery

Weirdly, being asked for you hand in marriage in a cemetery came out on top for the worst place. (Warning: if someone proposes to you in a cemetery run for the hills. Fast!).

With approximately 234,000 marriages taking place in England every year, there are bound to be a multitude of unique proposals. Best advice? Figure out what type of romantic your soon to be spouse is and plan accordingly.