Hops Herald: 7 Reasons We are Excited for Collaboration Fest

If you haven’t heard of Collaboration Fest yet, let’s get you up to speed — On March 21, one of the most exciting brewing events of the year will take place at Sports Authority field (get your ticket here). Over 100 different breweries  from across the country will participate including those from Colorado, Virginia, Washington DC, and Kansas. But unlike other beer fests, each brewer will  do a lot more than just bring beer. Instead, every participant will collaborate with a least one other brewery on the extensive list. The result will be 70 new special edition beers never seen before from some of the most well-loved US breweries.

With this much to look forward to, 303 Magazine put together seven reasons why we are excited for this year’s event. Read on to get the low down on everything from the most exciting collaborations as well as some interesting background stories on some of the expected brews. 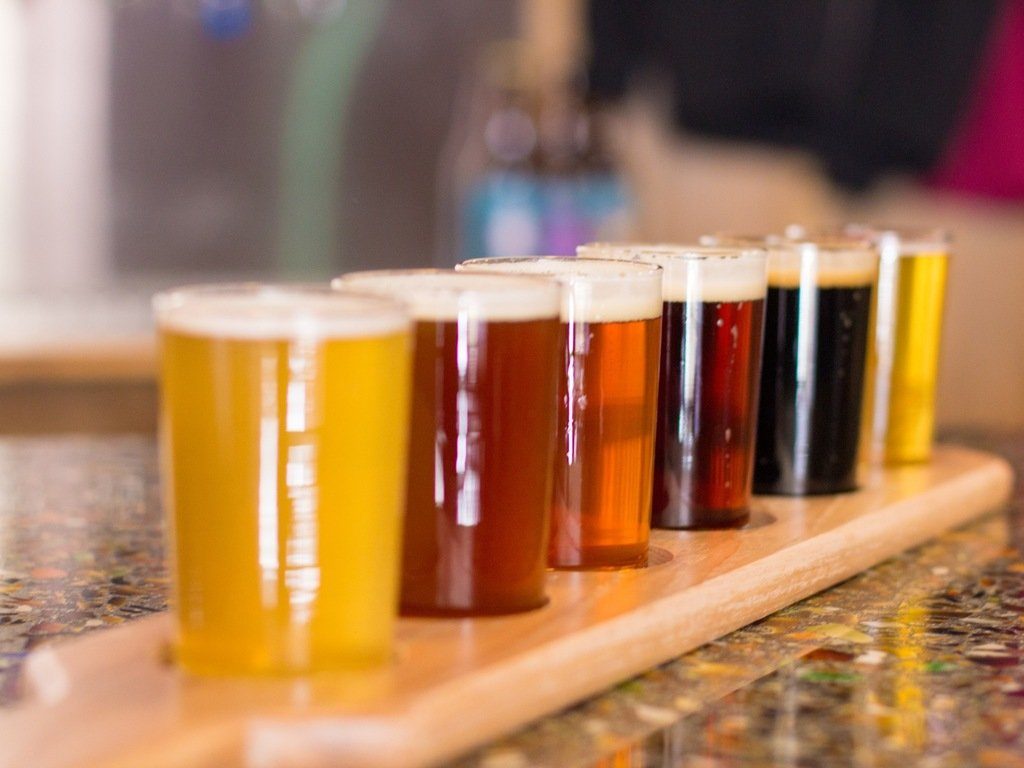 One of the larger collaborations on the list is between Mockery Brewing, River North Brewing, Our Mutual Friend Brewing, Zephyr Brewing, Beryls Beer Co. and Brew ‘n Q Homebrew Shop. With only Colorado breweries working on this particular collab, this brew will be a uniquely local offering. It is described as a “51 percent rye beer with roasted barley…[and] Belgian house yeast,” which makes us excited about the possibilities of other collaborations. Oh and it’s called the RyeNo Cluster Fuggle, which is apparently named after a rough day figuratively chasing cats to get everything in order. 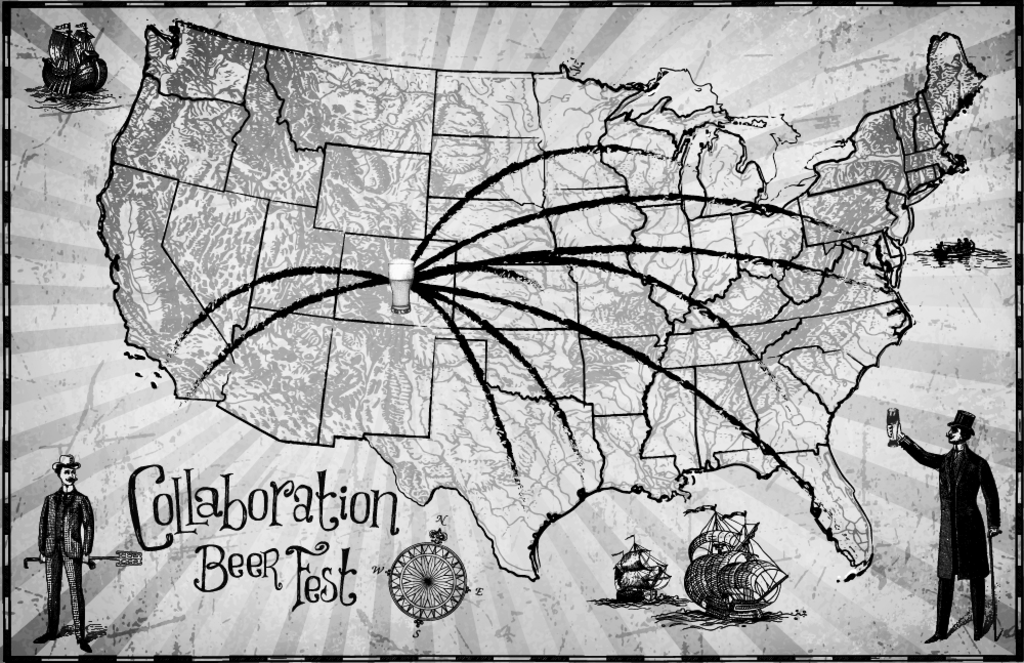 EPIC Brewing is teaming up with Virginia-based Devils Backbone Brewing to brew Midnight Mischief –an American hopped black lager. Highlands Ranch’s Grist Brewing is pairing with No Label Brewing from Texas. It is using ingredients from Texas (pecans) and Colorado (wildflower honey) to brew a seasonal German bock. These breweries are also going to call it Skiing In Jeans, something a lot of Coloradans should be familiar with (ahem, hello gapers).

Collaborations You Mix On Your Own 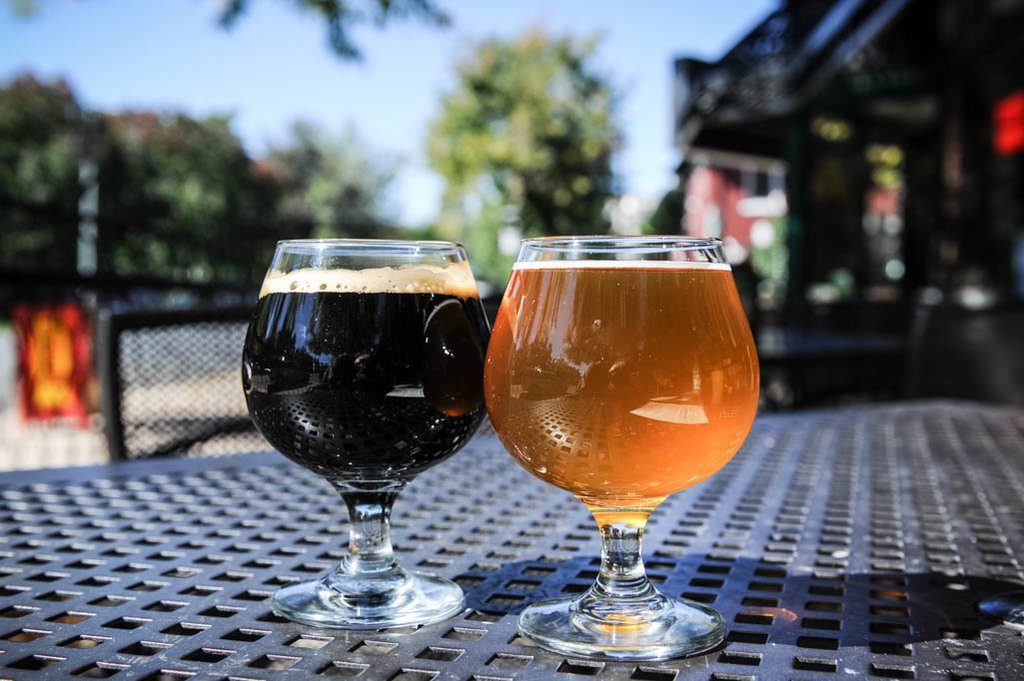 Verboten and New Belgium Brewing won’t be brewing beer collaboratively, but these two are creating a ‘collaboration in a glass’, which will be a rendition of a classic black and tan. Much like the Guinness and Bass mixture, New Belgium and Verboten have made a peppermint stout that will float on top of a chocolate brown beer. 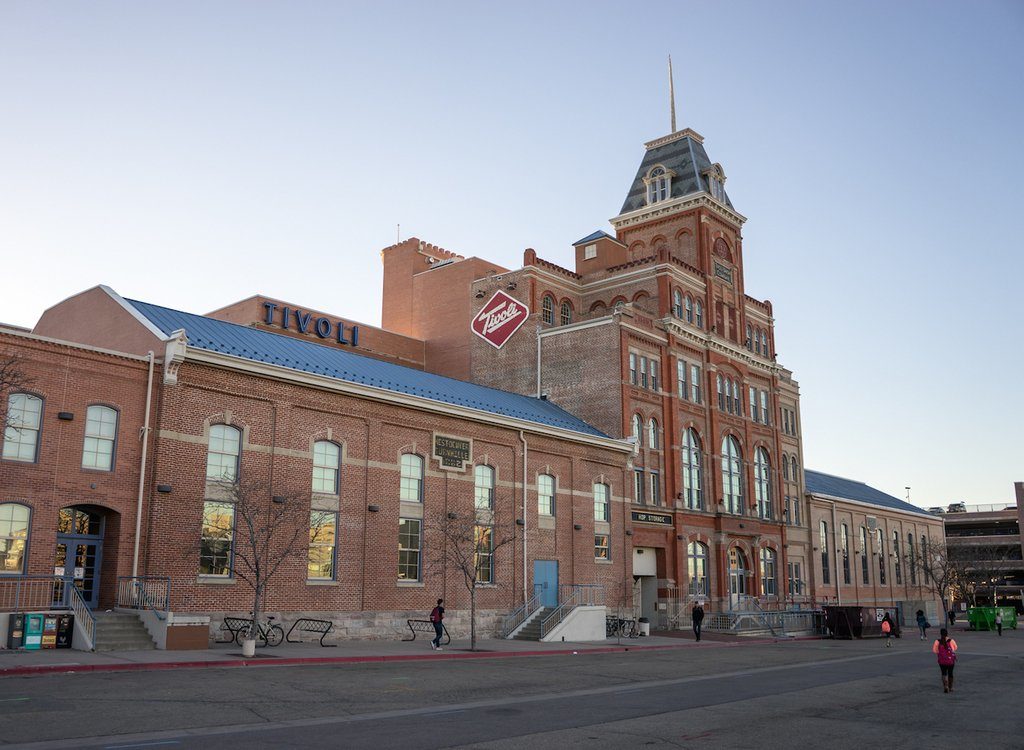 The Tivoli. Photo by Roman Tafoya

Among the list of most storied beers will be from Zwei Bruder (from Fort Collins) and Tivoli Brewing Co. The two will work together to resurrect the original Sigi’s beer recipe. Sigi — for those who don’t know — was the original German owner of the now-defunct Sigi’s Brewery, which was one of the first breweries in the state of Colorado. It will be historically significant not only to see this beer brewed again, but also because it will be re-created by Tivoli Brewing Co.

Tivoil, which was recently revived in 2012, also has a very long history in Colorado. It actually acquired Sigi’s after the owner’s sudden death in some weird horse accident. The result of the merger was the creation of one of the largest brewery West of the Mississippi up until Prohibition, after which it downsized but remained open until 1969. Thankfully it is now once again operational and we can experience its historic brews at this year’s Collaboration fest.

Station 26 is brewing its first lager for Collaboration Fest, in conjunction with Call To Arms Brewing: a Schwarzbier, which is German for black lager. “Collaboration Festival is our favorite festival of the year,” said John Cross, head brewer of Call To Arms in this sweet teaser video with Station 26. “It’s a chance for everyone in the Denver beer community to get together. It’s such a shining example of what it means to be a brewer in this state–helping each other out and making better beer for everybody.” 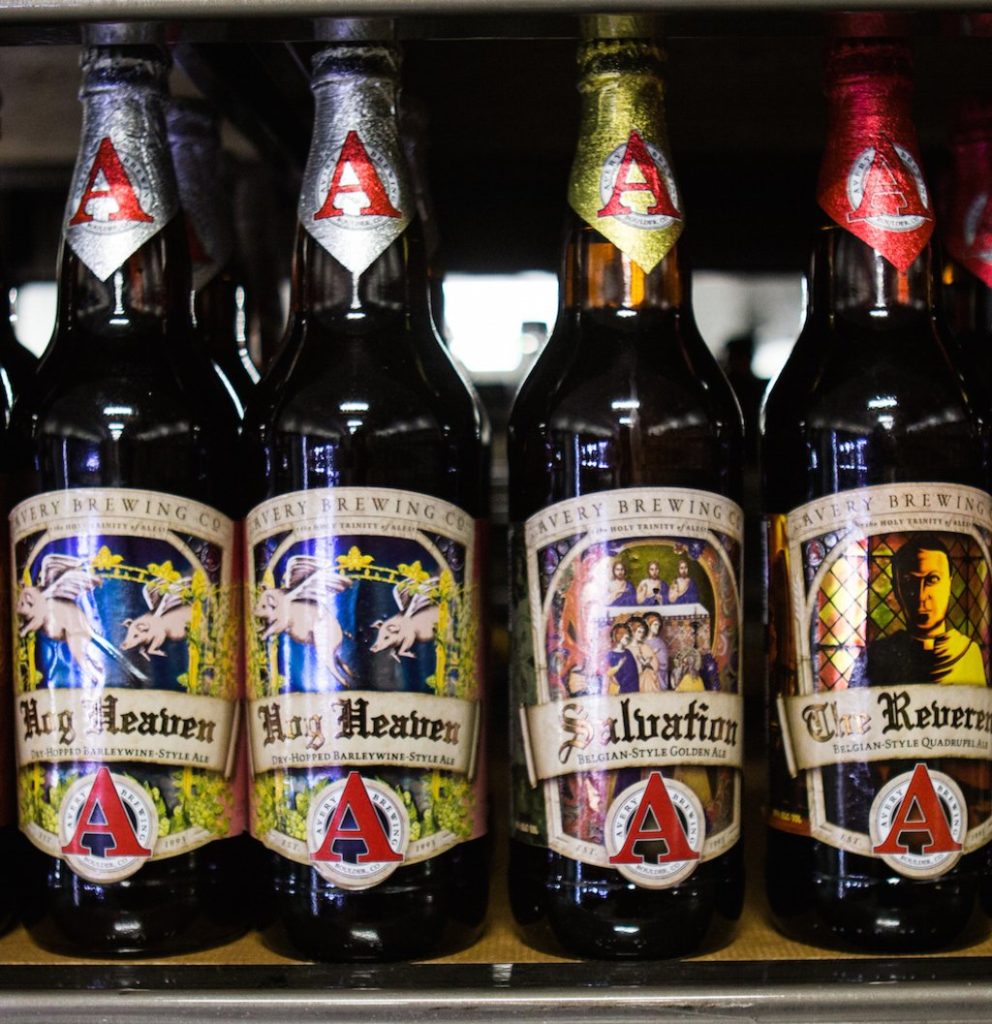 We are very excited to see what all these brewers come up with and what kind of collaboration it may lead to in the future, but home comes first. A many of the breweries will hail from the Centennial state. Making this event a good opportunity to try out some of the ones you have never been too — breweries from Durango and Pueblo for instance. Plus it’ll be interesting to see if these collaborations will influence the local beer scene and trends– who knows maybe we’ll come up with a few of our owns predictions post-event. 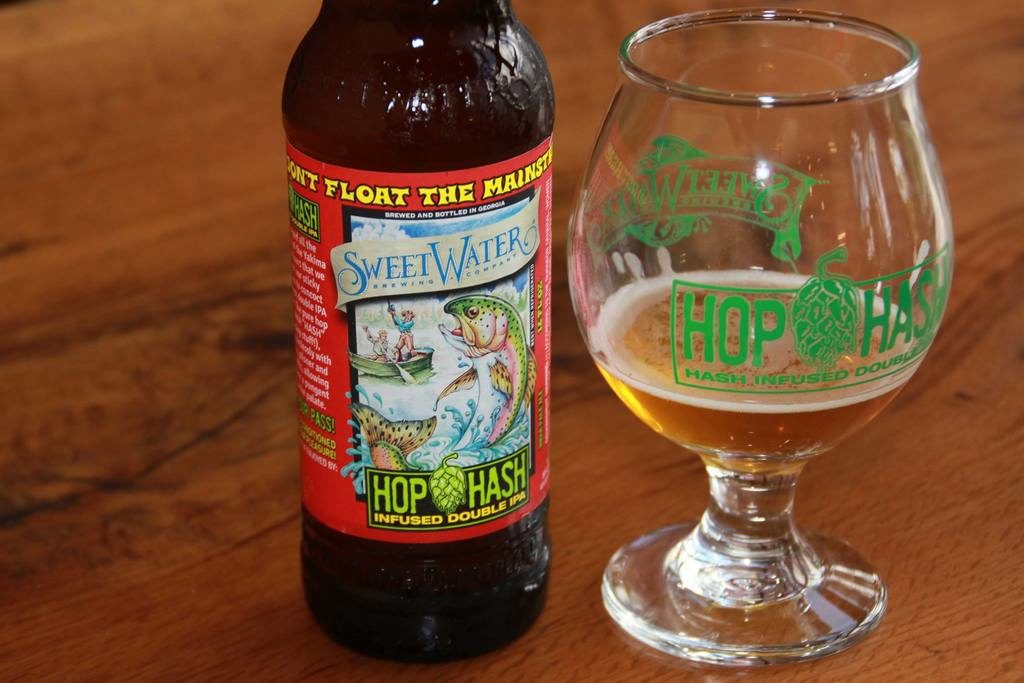 As amazing as Colorado is, we want to see other cities and states have as much fun as Denver and Colorado. Collaboration Fest gives us the opportunity to not only see what other US breweries are doing but to also experience how these different styles blend with the local scene. There will be breweries from California (The Buery), Texas (Freetail Brewing Company, No Label Brewing), Florida (Cigar City Brewing), Michigan (Scrumpy’s Cider, Perrin Brewing), Virginia (Starr Hill Brewery, Three Notch’d Brewing, Devils Backbone Brewing), Kansas (Blind Tiger Brewery), Pennsylvania (Saucony Creek Brewing Co.), DC (DC Brau), Ohio (MadTree Brewing), and Georgia (Sweetwater Brewing Co.). We can’t wait to embrace our out-of-state friends with open arms and drink their beer —  well drink all the beer actually…

There will be many other beers that you will only be able to get at this festival, so we recommend getting a ticket now and start preparing you liver now for this epic fest.