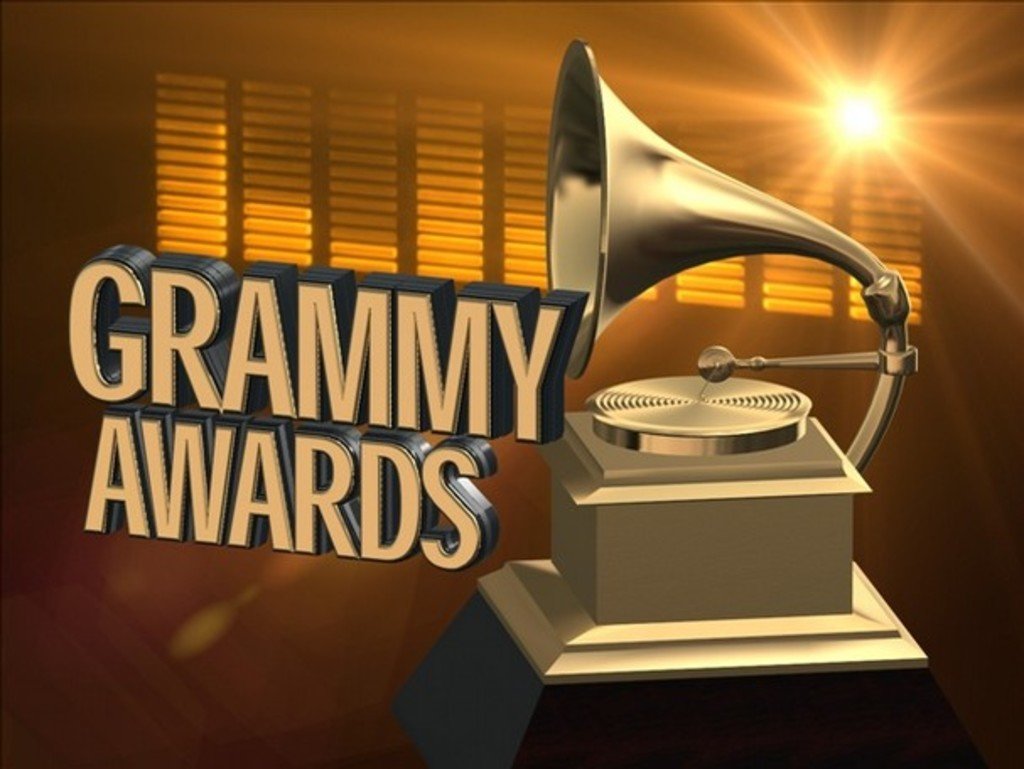 This Week In Music: The Grammys, Miley Cyrus and More

This past Sunday at the Grammys, Kanye West showed the world that he is still very much the same Kanye that we have all grown to love talking about. Pulling a signature Kanye move circa 2009, West barged onto the stage during Beck’s Album of the Year acceptance speck as if to interrupt, then abruptly turned and walked away. While many people first believed Kanye had grown a sense of humor and was simply making a joke, the rapper cleared that up in an interview with E! after the Grammys had ended. Kanye basically said that Beck should have given his award to Beyoncé in respect to her artistry. You can read his full comment below.

“I don’t even know what [Beck] said. I just know that, the Grammys, if they want real artists to keep coming back, they need to stop playing with us. We aren’t going to play with them no more. ‘Flawless.’ Beyoncé’s video. And Beck needs to respect artistry, he should have given his award to Beyoncé. At this point, we tired of it. What happens is, when you keep on diminishing art, and not respecting the craft, and smacking people in the face after they deliver monumental feats of music, you’re disrespectful to inspiration. We, as musicians, have to inspire people who go to work every day, and they listen to that Beyoncé album, and they feel like it takes them to a different place. And then they do this promotional event, and they’ll run the music over somebody’s speech, the artist, because they want commercial advertising. We aren’t playing with them anymore. And by the way, I got my wife, my daughter, and I got my clothing line, so I’m not going to do nothing that would put my daughter at risk, but I am here to fight for creativity. That’s why I didn’t say anything tonight, but you all knew what it meant when ‘Ye stepped on that stage.” 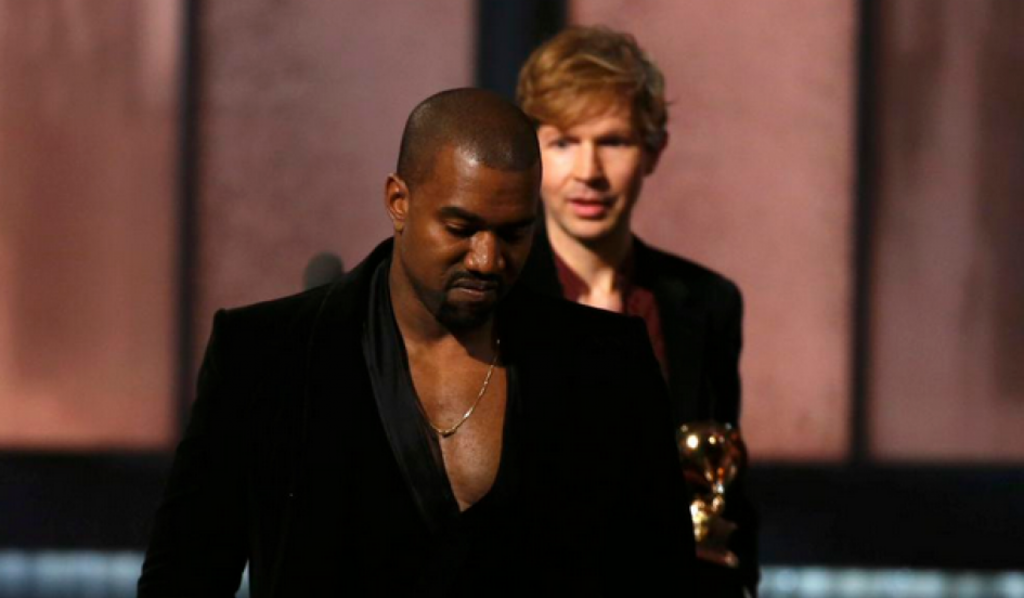 Miley Cyrus is at it again, doing what Miley Cyrus does best. Her newest antics have seen the release of a three minute video featuring Cyrus wearing black pasties and what looks like duct tape, in which she caresses herself while playing with S&M toys. The video is entitled, Tongue Tied and was supposedly being entered in the upcoming New York City Porn Festival. Once that news spread, a PR rep for Cyrus made a statement to the media that the video was never intended for entry into the festival and won’t be shown there. The video has also been taken down from some places on the Internet due to copyright claims. Miley sure does love getting naked on camera. What else is new? 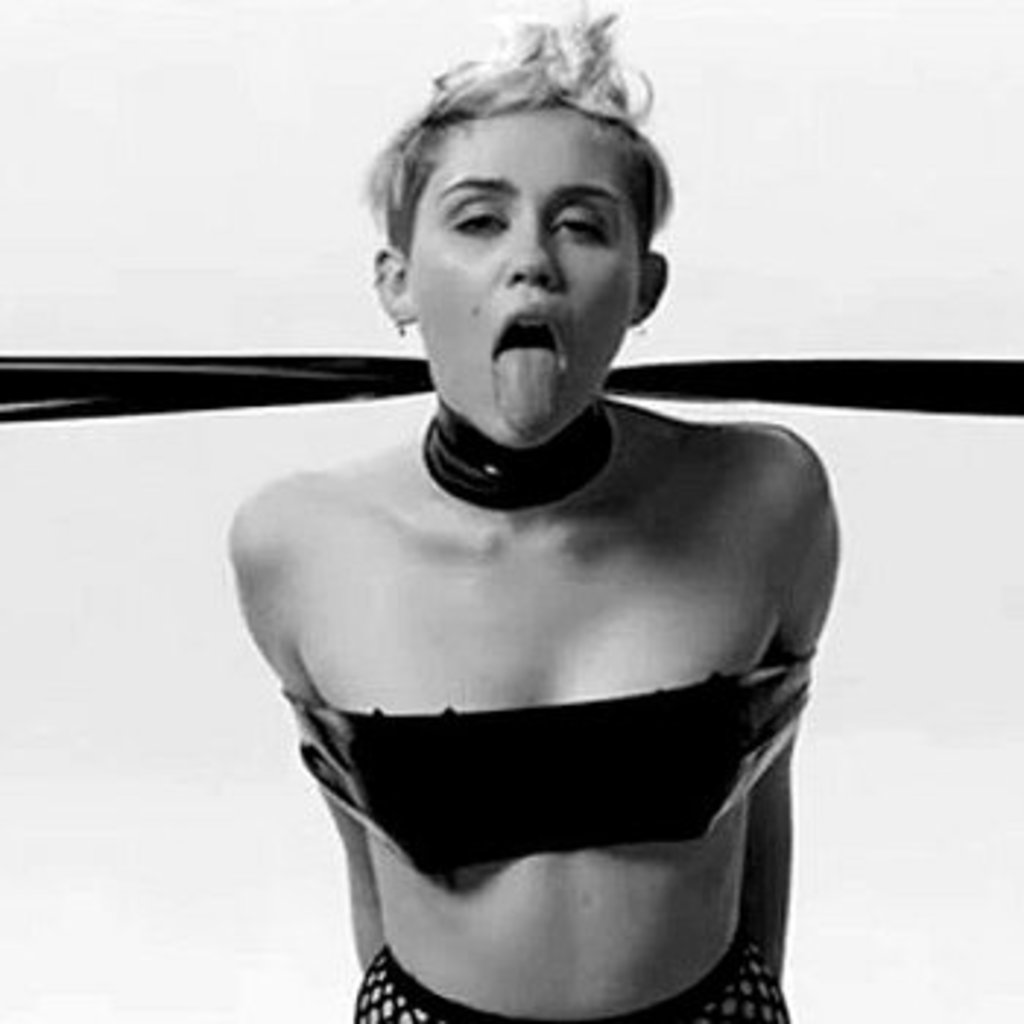 Taylor Swift’s legal team continues to make waves, this time taking aim at Mr. Ronnier Cremer. Cremer taught a young Swift to play guitar, helped her record a demo and introduced her to the music production program Ableton. Swift’s lawyers have decided to sue Cremer over his purchase of the domain name ITaughtTaylorSwift.com, arguing that the use of the domain name is likely to “dilute and tarnish the famous Taylor Swift trademark.” Cremer has made a statement saying, “I don’t want to burn any bridges. [However] I’m not giving back the domain name. GoDaddy sold it to me.” We’ll see if T Swift’s lawyers actually decide to pursue Cremer for something this trivial. 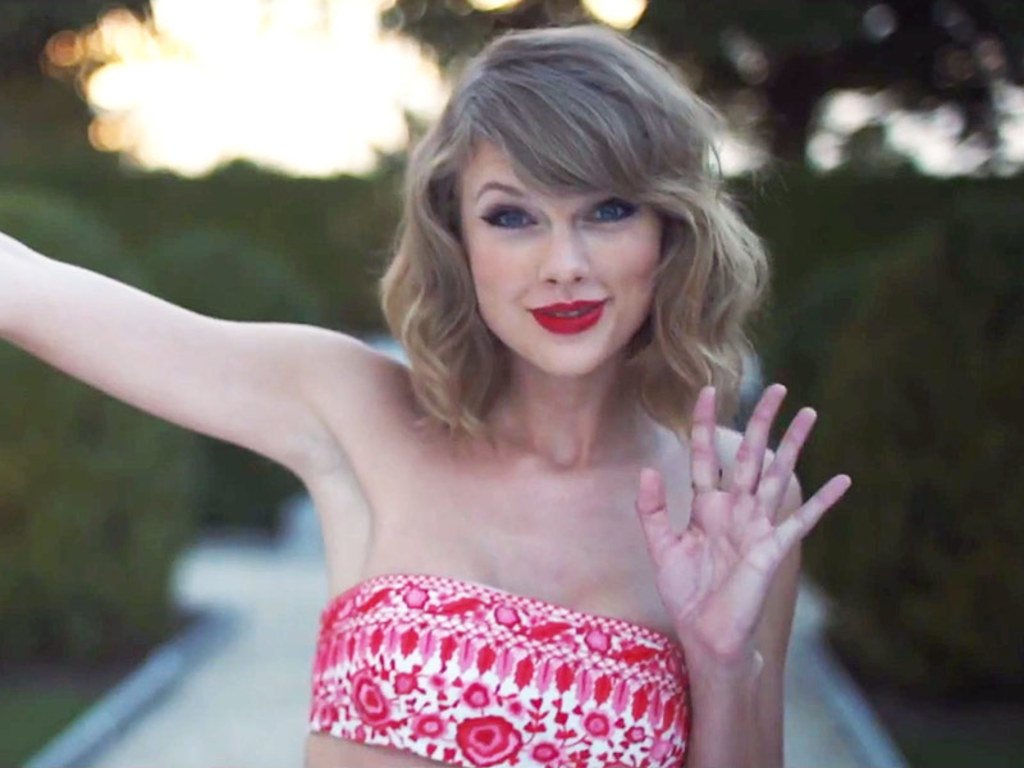 AEG and Live Nation Fight For Control Of The Greek Theatre In L.A.

The Battle for the opportunity to run the famous Greek Theatre continues to be drawn out as AEG and Live Nation wage political warfare. This case has been evolving over the past few months, beginning last October when both parties put forth proposals to the Los Angeles Recreation and Parks for consideration. Hundreds of people came forward to argue for and against each proposal, ultimately leading the Department of Parks and Recreation to support Live Nation’s plan. Since that time, AEG has launched an impressive campaign to gain the support of surrounding neighborhood councils. This has turned the tide back into a guessing game, as the local neighborhood committees have leaned more towards AEG’s camp than Live Nation’s. The decision should be made soon but until then it’s a pretty close race to see who will get to run the Greek. 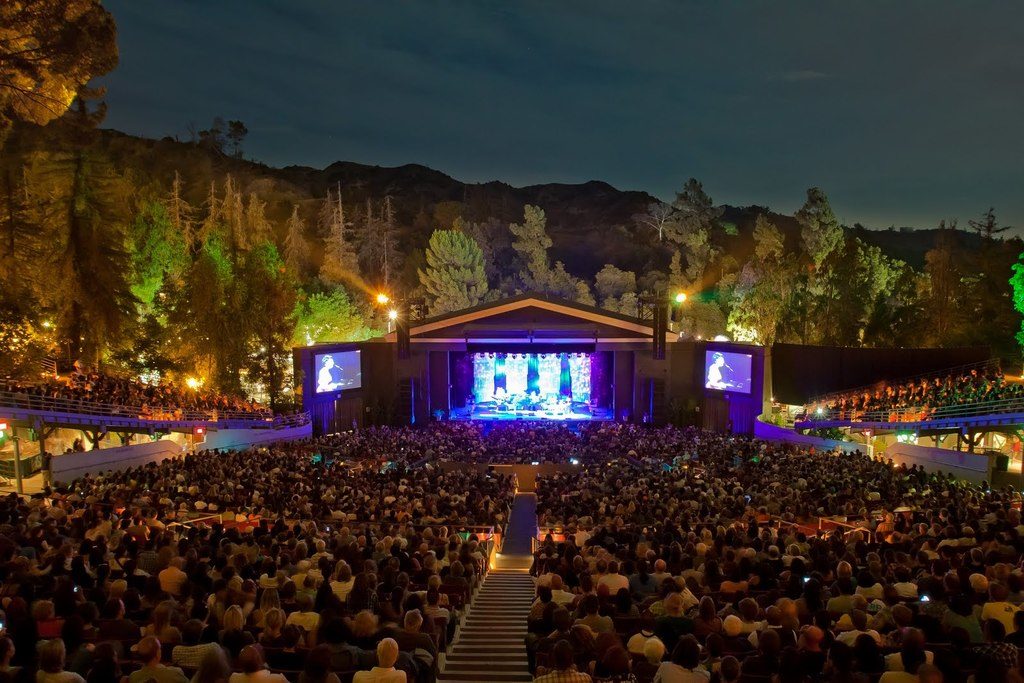