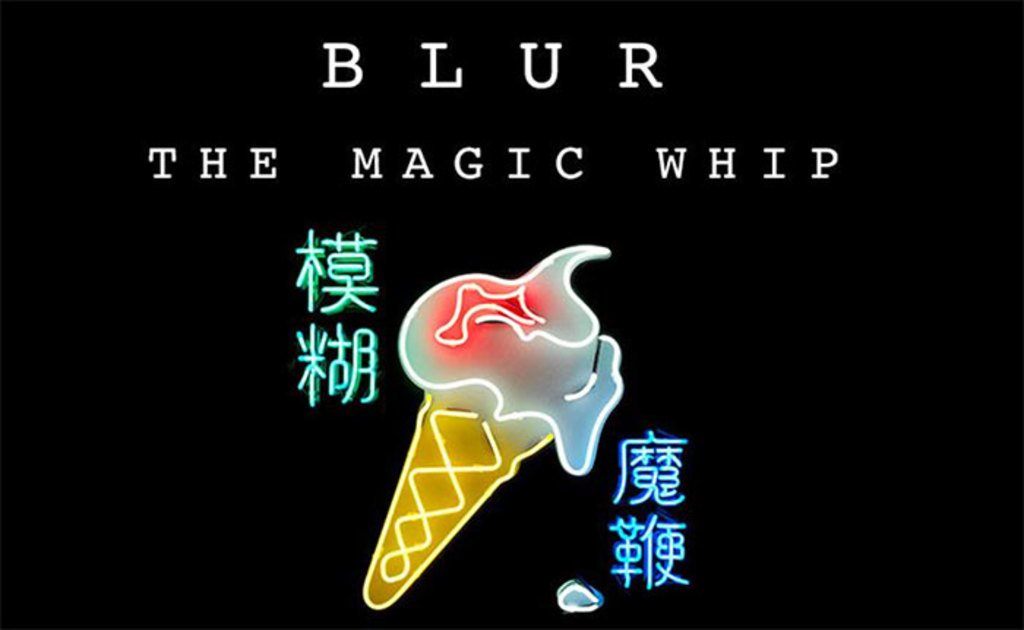 With “This Week In Music,” we’ve got an update on Lil Wayne’s lawsuit against Cash Money Records, Brit-pop icons Blur announce their first record in over ten years, Johnny Depp and Alice Cooper form a musical supergroup, and BBC Radio 1 loses an essential member of its team.

BBC Radio “Minus” One

Zane Lowe, BBC Radio 1’s longtime, iconic DJ and music curator will be leaving his post after a decade-plus in the booth. Not only is Radio 1 going to take quite the hit from this, but so will up-and-coming artists and musicians. Lowe was always one of, if not the, first to sink his teeth into an aspiring, emerging musician’s music and help broadcast their sound for the world to hear.

(I know I’ve had the pleasure of listening in many times to hear some of the hottest young musicians and bands that the UK has had to offer. Especially in regards to niche, genre-specific artists that may never have another opportunity to receive radio-play.)

Radio isn’t what it used to be, but BBC’s Radio 1 knows how to maintain and cater to an audience that still truly cares about the music and the musicianship involved in both the performance and creation aspects. With Lowe leaving one of the UK’s hottest radio spots, anxious young DJs will be champing at the bit for an opportunity like this, but there will be some mighty large shoes to fill for whomever happens to be the next in line.

Lowe’s last radio spot for BBC Radio 1 will be on March 5th.

The saga of artist versus record label lives on. And this time it’s Weezy versus Money … a whole lot of it. With a $51 million lawsuit on the table, Lil Wayne has struck first blood against former-ish record label Cash Money Records — Wayne is still technically, and legally, bound to Cash Money Records. Wayne has stated that he wasn’t paid $8 million of his $10 million guaranteed advance for making Tha Carter V. It also seems the bad blood has turned straight vile, as Wayne had “no words” about this legal issue for Rolling Stone Magazine.

Wayne has also stated that his next record, The Free Weezy Album, is currently in production. And if the title has anything to say about the affairs that will be openly discussed on the album, there will be plenty of beef to go around for the whole family. Stay tuned — this one’s heating up!

Johnny Depp has joined musical forces with Alice Cooper and Aerosmith’s Joe Perry to unveil the music supergroup The Hollywood Vampires. And don’t think that they won’t be prepared, because they’ll have to be as they already have a main stage performance booked at the Rock In Rio Festival, which will feature System Of A Down and Queens Of The Stone Age.

Depp has been widely known — aside from his acting career, of course — as a cameo musician who pops up on stage with names like Ryan Adams, Paul McCartney and Marilyn Manson, but now he’s going to be doing much more than that. No details have yet been revealed about the band’s sound or the setlist that will be prepared for their main stage debut, but we can expect things to slowly unravel in the coming months.

Expect to hear a lot more from this trio, and perhaps even a few tunes before Rock In Rio takes place.

2003 seemed so far ago … and yet that was the year when Blur released their last record, Think Tank. Until now. A huge announcement has sent Brit-pop fans into a frenzy, as Blur have revealed their next effort, The Magic Whip, will be released this year. And on April 28th no less! That’s right, it’s already on its way for physical and digital release, and you can even pre-order the band’s latest on iTunes right now!

Vocalist Damon Albarn and the rest of Blur also chatted with who other than BBC Radio 1’s Zane Lowe about the record. (Make sure to check that out below.)

That’s all we’ve got for “This Week In Music,” but remember to check back next Monday for “The Get Down’s” hottest concerts in the Denver area, as well as next Friday for your next rundown of music news.