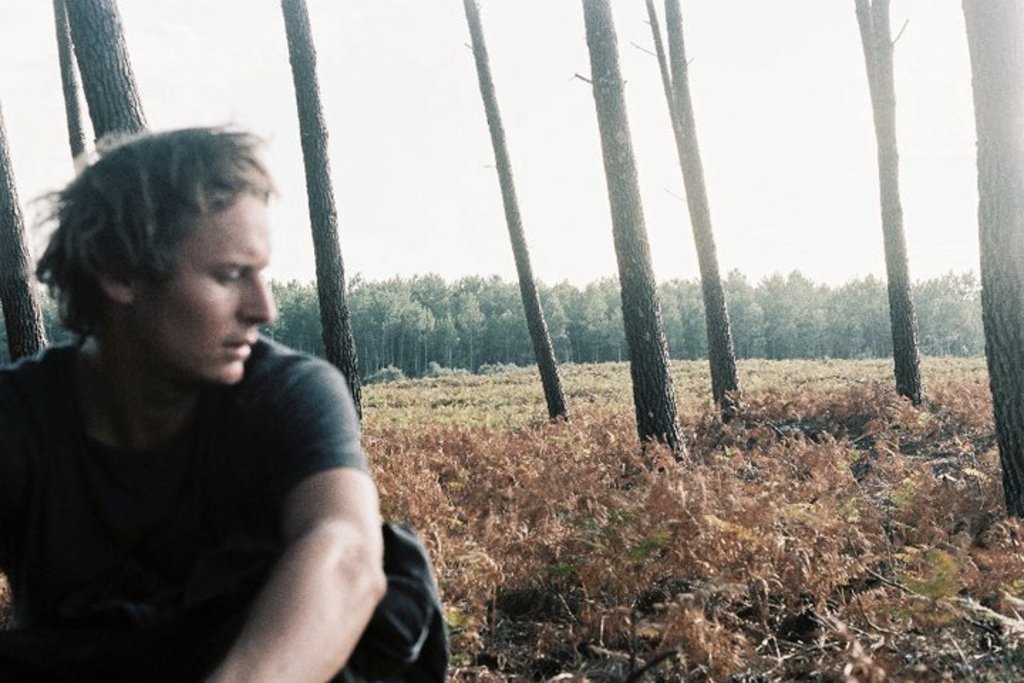 The Get Down: Ben Howard, Brett Dennen, Wale and More

This week, 303 Magazine‘s Get Down boasts big names throughout each genre of music. Two high-profile rappers will bring spirited performances to Denver while another artist provides methodical acoustic guitar to achieve elegantly raw melodies. For audiences craving a laid back, low-key environment, we’ve has got the perfect concert for you. From self-made artists to British invasions, The Get Down will have you fully prepared. 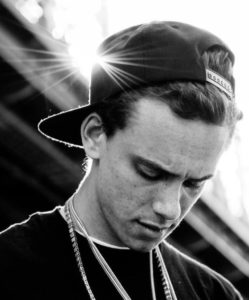 Before he was Logic, young Robert Bryson Hall II was raised in a rather tumultuous community, eventually causing him to drop out of high school and move out of his childhood home. Upon moving into a friend’s house, Hall became the self-made success known today as Logic. This rapper proved his worth by uploading his own videos and gaining a large viral following before signing with a label. The Maryland native released his first mixtape, Young, Broke and Infamous, in 2010, but became a dominant name on the music scene with his 2011 Young Sinatra. After a bout of successful tours, through his new record label, Def Jam, Logic released his debut album, Under Pressure.

As proved through his music, this rapper is extremely ambitious, hence his hit, “Ambition.” Born  in Washington, D.C. to Nigerian immigrants, Olubowale Victor Akintimehin earned a football scholarship to college, but soon quit school to focus on his music career. In 2007, the rapper now known as Wale caught the attention of DJ, Mark Ronson, and signed to his imprint, Allido. Soon, major labels including Epic, Atlantic and Def Jam were hoping to snag this artist as their own. Wale finally signed with Interscope and released Attention Deficit the following year. In 2011, he released Ambition followed by the 2013 album, The Gifted, which features artists such as Rihanna. 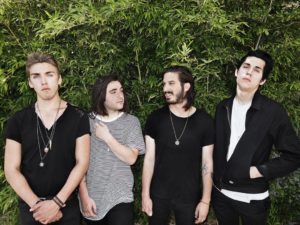 This California-based group was formed in 2012, hitting the scene with an infectious, irresistible sound. Their music is influenced by 70s and 80s vibes such as The Cure, yet is mixed with indie rock to create a modern and still nostalgic sound. Their debut album, Language & Perspective, just released in 2014, took a spot on the Billboard 200 and continues to impress with songs such as “Salt” and “We Move Like the Ocean.” Band members, Christo Bowman (vocals), Miles Morries (drums), Ray libby (guitar) and Gavin Bennett (bass), will be making their way to Denver this week, hitting the Larmer Lounger to embed their catchy songs into each audience member’s head. 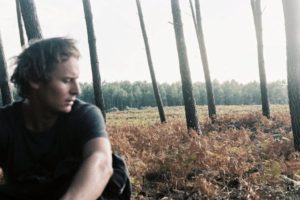 This English-born talent has honed his acoustic craft to become one of the most beloved singer/songwriters in the industry. Ben Howard’s love of folk music permeates throughout each note he plays, as his sound is filk-like combined with a few light rock elements. His acoustic style is refined and unique, as he has incorporated various techniques to create his signature style. Before he became a renowned artist, Howard was involved in the surf community while attending university and accordingly, was encouraged to pursue his music. His debut album, Every Kingdom, dropped in 2011 and made Howard an instant musical icon with hits like “Only Love” and “Keep Your Head Up.” His most recent 2014 album, I Forgot Where We Were took a top spot on the Billboard 200. Check out “Rivers In Your Mouth” from the new album, below. 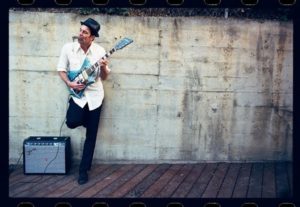 This band’s native Philadelphia affiliation comes as a surprise when considering their laid back sound. G. Love’s beachy vibes and relaxed disposition will transform the Colorado winter into a breezy afternoon on the California coast. The group released their debut album in 1994 which was a tremendous hit and began touring. After some financial arguments, the group temporarily split, but was reunited and released the 1997 album, Yeah, It’s That Easy. Overall, the band has snagged various spots on Billboard’s charts. Their most recent album, Sugar, released in 2014, took a spot on the Billboard 200. 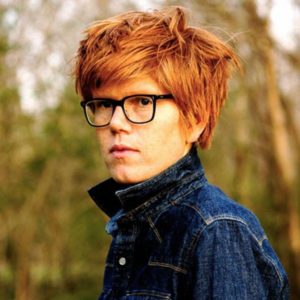 This artist will have you dancing at a funeral–or at least his song, “Dancing At A Funeral” will. Brett Dennen’s playful timbre combined with his feel-good tunes has earned him a significant following. By creating both acoustic folk and lively songs, Dennen’s versatility provides a melody for all. Three of Brett Dennen’s albums, Smoke And Mirrors, Loverboy and Hope For The Hopeless have each appeared on the Billboard 200 with additional songs included on various other charts. On top of all of his achievements, this crimson-haired singer is nothing less than lovable, with his vulnerable vocals and heartfelt lyrics.

Check back every week for your source in Denver’s musical happenings!