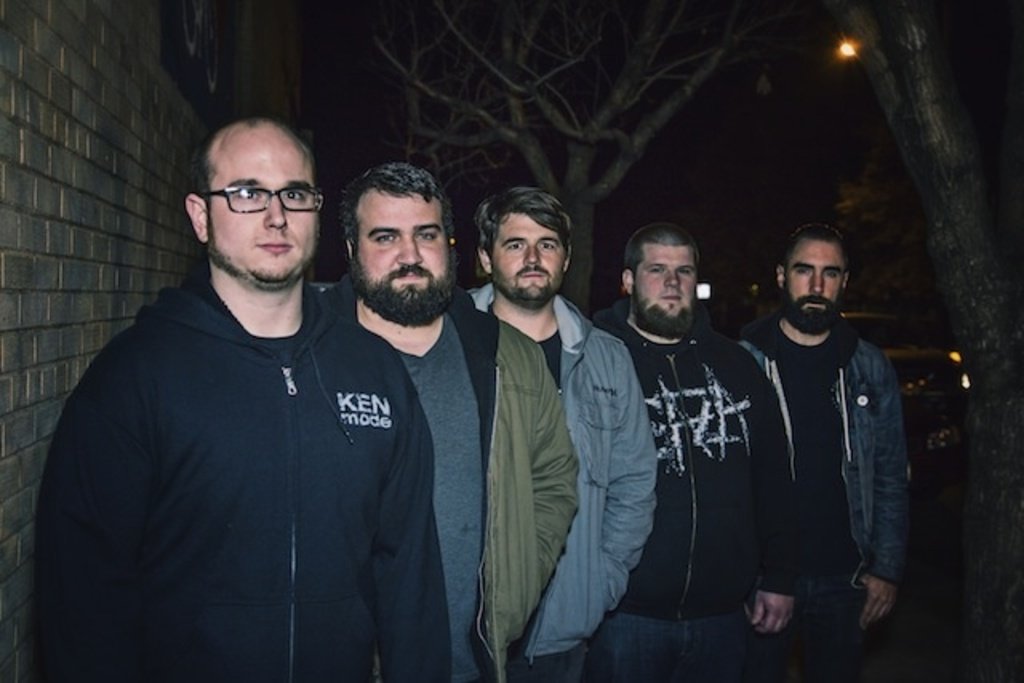 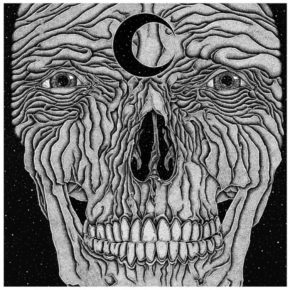 Call of the Void

Formed from the ashes of Denver-based sludge metal band Black Sleep of Kali, Boulder’s Call of the Void are a young metal band destined for greatness. Mixing elements of sludge, grind and hardcore, these guys have a knack for writing fast, furious and extremely extreme tunes, and they’ve really outdone themselves with their latest ripper, Ageless. Their first album, Dragged Down A Dead End Path, was a vicious exercise in metal-tinged hardcore, putting them in the same ilk as bands such as Converge and Trap Them, but not quite achieving their greatness. However, “Ageless” all but guarantees that Call of the Void will soon be a household name alongside their aforementioned contemporaries, not to mention a staple of Colorado metal.

Ageless pulls no punches getting started with “Old Hate.” A short burst of ringing chords and feedback gives way to furious blasting and relentless d-beat fury, and before you have time to catch your breath, Call of the Void thrusts you head first into a cacophony of sonic chaos. It serves as a good primer for what to expect throughout the course of the album, and it also demonstrates the band’s uncanny ability to write dynamic and interesting hardcore that keeps you on your toes. They maintain this momentum throughout the album’s 30-minute running time, interjecting a few brief musical interludes to break up the mayhem and give the listener a chance to breathe, but never sacrificing any of the dark and pissed-off themes that permeate the album.

Highlights of the album include “The Hive,” a brooding and furious number that displays the band at their heaviest, “Honor Among Thieves,” with it’s sludgy grooves and blackened undertones, and the almost-anthemic album closer “Ageless.” The only downfall to Ageless is that, as with many hardcore records, the songs do tend to blend together a bit, bit that’s also the main draw of the album. Regardless, Call of the Void know exactly the kind of music they want to play, and they do so adeptly and passionately. Their constant barrage of grimy riffs and guttural vocals do not make Ageless a listen for the faint of heart, but it’s impossible to deny the fact that Call of the Void believe in the music they’re playing. Colorado’s burgeoning metal scene stands only to benefit from the aural onslaught Call of the Void represents.

Written by Aaron Lambert of 303 Magazine.