2015 is the year to up your fashion vocabulary and watch out for new designers.

Steven Tai is an up-and-coming designer that caught the eye of designer Yohi Yamamoto just a few years ago. In 2012 he won the very prestigious Chloe award at the Hyères festival. Since winning the inaugural award, Tai’s designs have been featured in Elle, Dazed and Vogue. He has even shown collections in London, Berlin and Toronto, making him a designer to watch in the 2015 year. 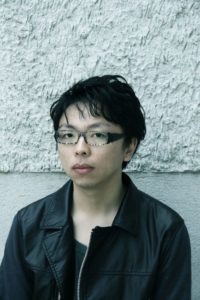 Known for his details in textile and design, Steven Tai is a Canadian-born native who is now based in London. Tai studied at Central Saint Martins, the same school known for producing the likes of Alexander McQueen and Christopher Kane. Not until he was accepted into Central Saint Martins did Tai start to take his fashion career seriously. He gained useful insight into the world of fashion by studying under Stella McCartney, Viktor & Rolf, Hussein Chalayan and Damir Doma.

However, Tai was not always interested in fashion. He grew up around seamstresses, fabrics and patters, due to his parents’ jobs. They both worked in manufacturing sportswear clothing, namely cycling-wear. Tai was exposed to the industry daily and became desensitized until he attended university. Only then did he realize his passion to work in the creative industry.

Tai describes his brand as “Tomboy, textural, youthful.” His fall 2014 runway collection was a huge hit with the fashion industry. It featured wide silhouettes alongside fringe, volume and prints.

He was praised for his effortless fusion of wearability and craziness. In an interview with fashionmagazine.com he described his collection as this: “…technology and textiles are the crazy parts of my collection. It’s all about these insane, complicated procedures, and the silhouette stays simple—otherwise, it gets a bit overwhelming.”

The collection offered up super cute black and white daisy sweaters paired with yellow tennis skirts and sneakers, bringing this preppy look to the tomboy styling of Steven Tai. The collection also featured pops of silicone handcrafted by Tai himself. They were featured alongside elaborate embroidery showing off Tai’s diverse creativity. 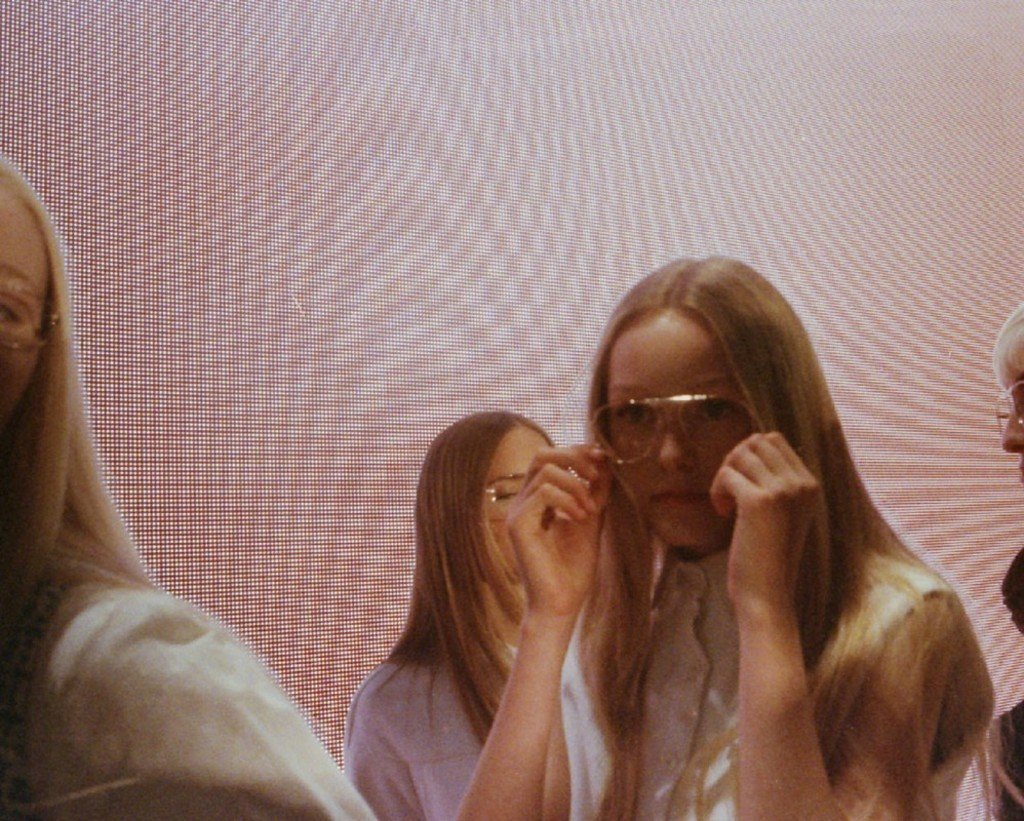 Tai’s ideal client has a great appreciation for traditional craftsmanship that is practical and relevant. Yet, she is a complex and sophisticated character. In an interview with 2210fashion.com he described her as “…youthful but mature, sensitive yet humorous. People are drawn to her wit but almost immediately recognize that there is something more than what meets the eye. Her strength and confidence give her a modern feminine sensitivity despite the fact that she is a bit of a tomboy.”

These attributes are very much reflected in Steven Tai’s collections. He does not rely only on wearability but pops in elements of art for only the brave. 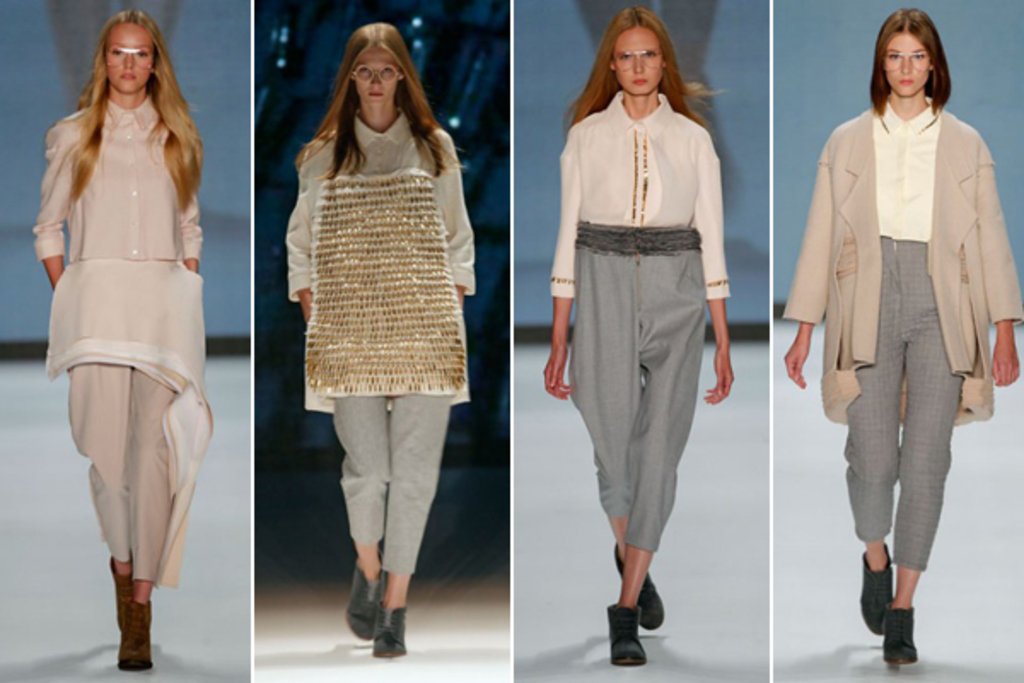 What can we expect next from this up-and-coming designer? Collaborations. Tai wants to expand his brand and bring the name to the masses. In the past Tai has worked with Lily Kamper to create a backpack full of customized fastenings designed by the famous jewelry designer. For his Spring/Summer 2014 collection, Tai worked with artist Lola Dupre to create a very graphic collection full of prints.

We can’t wait to see more from Steven Tai in the future and will be sure to keep an eye out his pieces when they invade the USA.