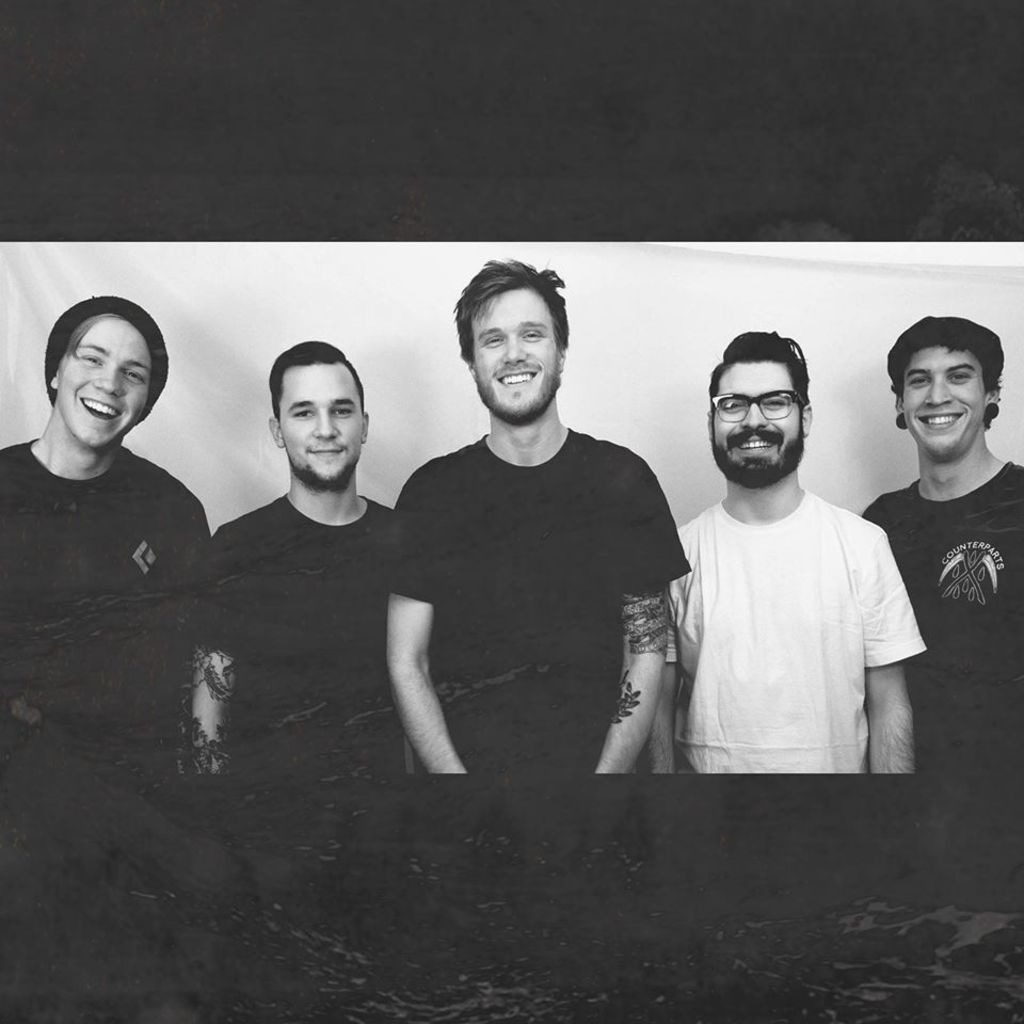 Altars: Develop A “Profound Respect For Life” On Their New EP 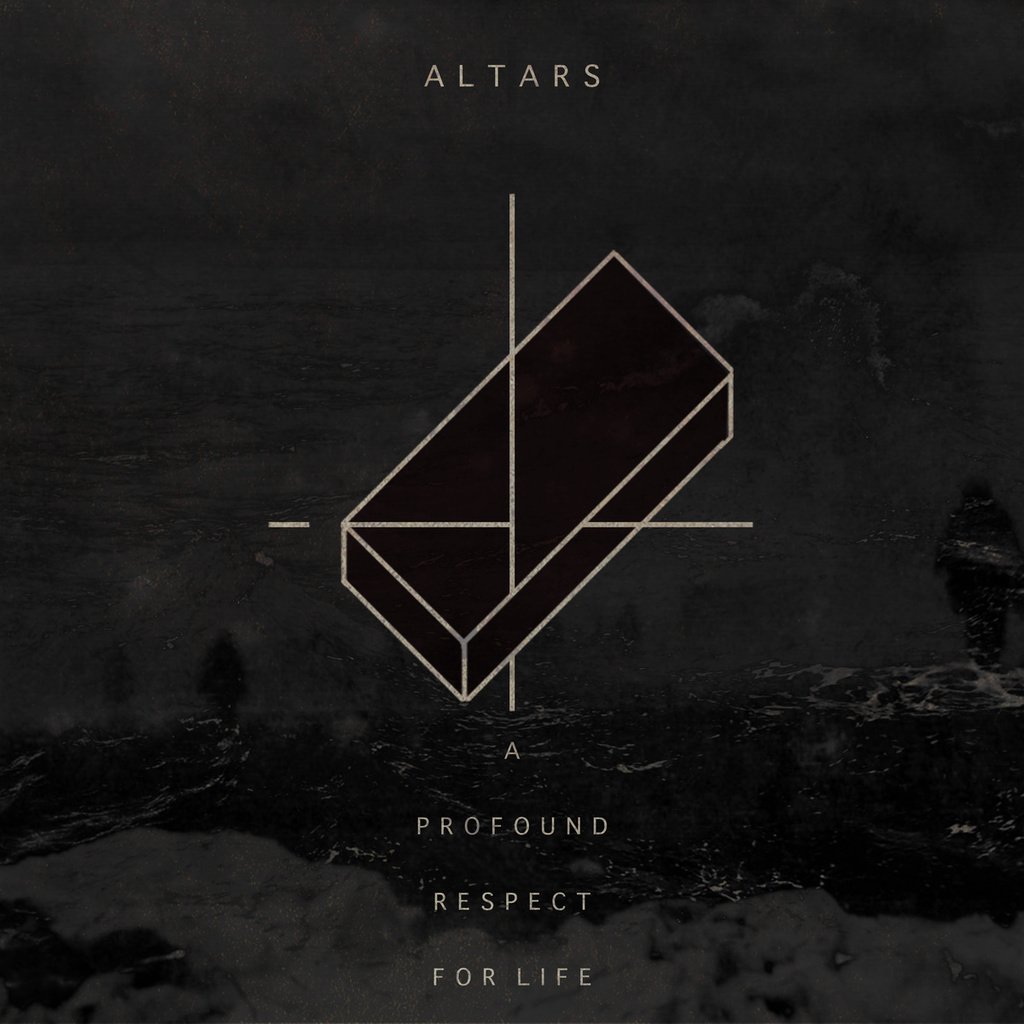 A Profound Respect For Life

Colorado’s own Altars (formerly of Facedown Records) return with an EP that proves a point … and quickly.

From the opening seconds of A Profound Respect For Life it quickly becomes apparent that Altars have taken on an entirely new perspective, musically, emotionally, and lyrically. A new found sense of urgency and antipathy have the Colorado Springs hardcore five-piece emitting a vicious onslaught of punk-influenced, in-your-face hardcore à la Stick To Your Guns.

The musical assault began when the band’s first single, “Bigot,” preceded the early 2015 release as a New Year’s day gift … but “Bigot” was only the beginning. On arguably their most virulent record to date, Altars’ “Awakening” is the aural assault that fans hoped for and expected. “No one knows the miracle behind / The existence of human life” – words that incite an unparalleled outcry of raw ferocity and emotion. Easily the heaviest, most captivating moment on the record. (“Awakening” barely breaks the one and a half minute mark, but still clocks in as A Profound Respect For Life’s true breadwinner.)

“Know Nothing” is equally as vicious, but lacks the jawbreaker ending that “Awakening” wields like a handgun firing off through your speakers. And “Cut The Chord” is a cursory fire-starter that sets the stage for the rest of Altars’ furor.

Not the same religion-bound band that defined their sound on previous records, Altars step up to the plate and send this one to the seats with what we can only hope is merely a precursor to a full-length record with equally as much fury and haste.