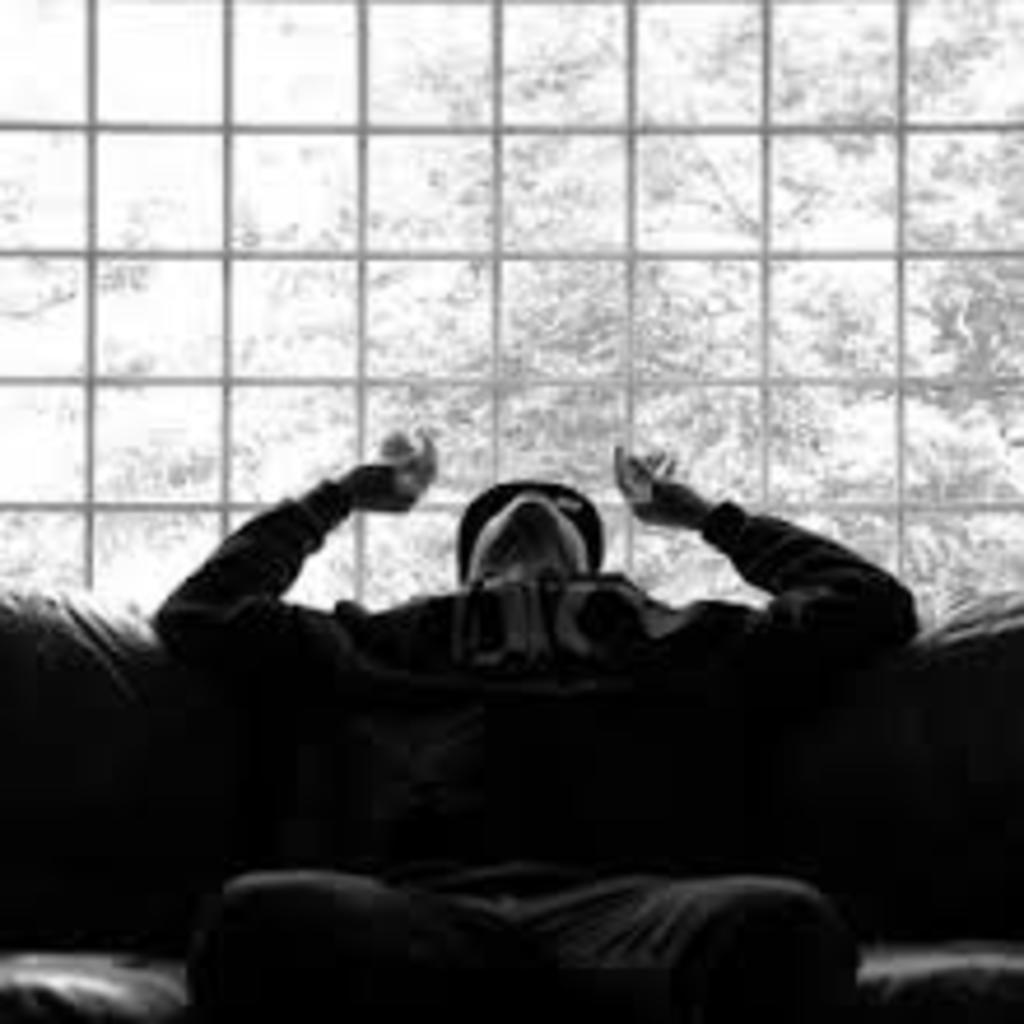 Denver never has a shortage of creativity to choose from in the music scene. Independent artistry flourishes in the Mile High City and that’s part of the appeal of living in the city. Venues support underground sounds and artists can find adoring fans that are always on the lookout for live shows to support. All it takes is talent and a little bit of time and you can build a wide range of backing.

This is the case with DK aka Wayne Watts, an MC who hails from Baltimore, Maryland. DK comes from a family of musicians who have kept his ear trained for music development from an early age. Now living in Denver, DK is working on bridging the gap between his Baltimore sound and his newfound love for Denver, Colorado. The release of Windows Theory is on the way and will feature some of the most innovative sounds and artful displays of hip-hop.

Windows Theory is designed to take you behind the scenes of DK as a man and an evolved artist. Windows Theory will showcase DK’s talent and abilities as a storyteller and an MC. DK has been releasing clips and short videos that show you where he’s from, where he aims to go and the sacrifices he’s willing to make to get there. Watch “Inside the Windows” below.

The Firelane Music artist is dedicated to his craft and creating quality sounds. In performance his dynamism is front and center. Never one to shy away from a microphone, DK has amazed crowds with his ability to translate his studio hits into a major stage performance.

The first single, “The Layover” finds DK showing off his rhythmic lyricism and makes it look far too easy. The production is so crisp, you can hear every aspect of the instrumentation and DK does his thing as he jogs over the beat. Listen to “The Layover” below.

Windows Theory is set for release on December 16th.