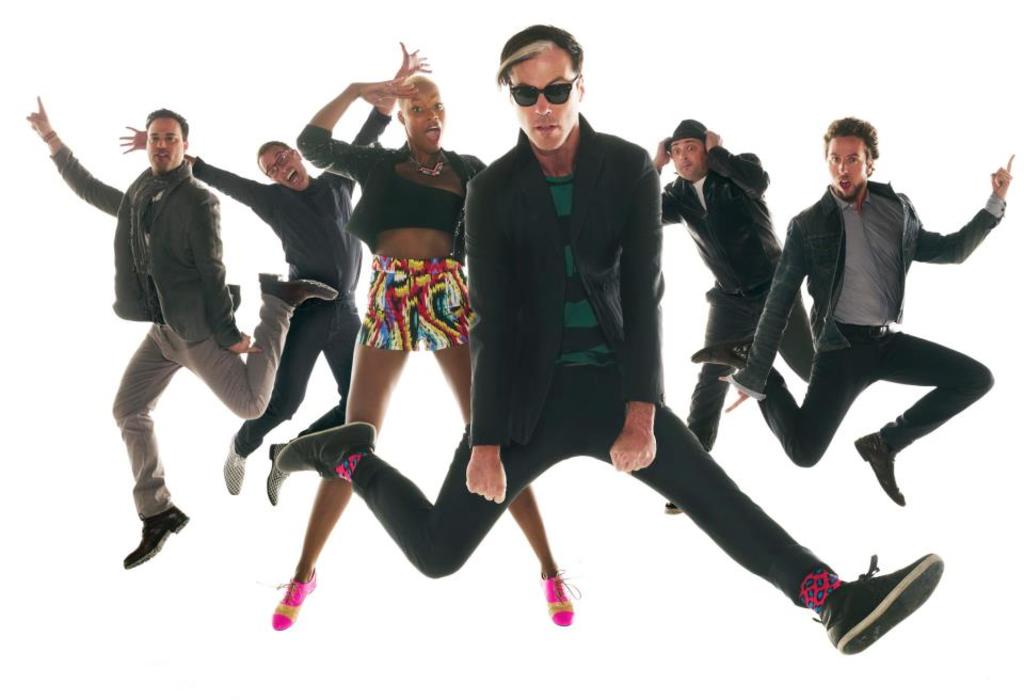 The Get Down: Usher, Spoon, 2 Chainz and more

The Popular Crowd is in Denver. This week features artists who have each gained a huge following. With top hits on Billboard, multi-talented performances and versatile sounds, these virtuosos are ripping through the music scene. From Atlanta to Australia, these performers are ready to rock your week. 303 Magazine has the scoop on the hottest concerts to attend.

DJ Got Us Fallin’ In Love Again. . .and again and again. Usher has managed to steal our hearts with his sensual, raw vocals for years. This multi-talented performer’s presence on stage is unmatched as he both sings and complexly dances for his loyal fans. Usher’s love for music began at a young age when he was just a choir boy in Atlanta. He was discovered by L.A. Reid and has since worked with well-known artists such as Jermaine Dupri and Sean “Puffy” Combs. One of his hit songs, “OMG,” appeared on Billboard’s Hot 100 at number-one for 30 weeks. Check it out below. 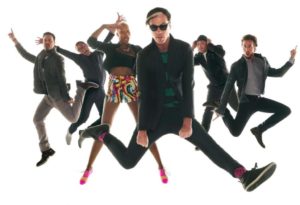 This band’s witty name is derived from the last name of creator, Michael Fitzpatrick. The voluminous, full sound of Fitz and the Tantrums can be contributed to the band’s seven members as well as a fully-stocked instrumental section including saxophone, flute, bass, drums and keyboards. The Motown-like undertones and soulful, buoyant beats set behind playful vocals create an imaginative ambience fans find difficult to resist. Their most popular song from their 2013 album, More Than Just A Dream, is “The Walker,” immediately recognizable and indicative of a jovial stroll. Walk along below. 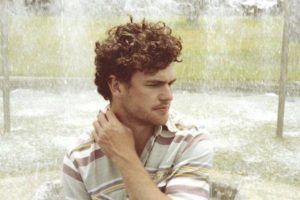 We’d like to take a moment to thank Australia. So many phenomenal artists hail from this great land-down-under and Vance Joy is no exception. With a huge following, this artist has managed to maintain top positions throughout the Billboard charts. Not only is Joy a notably talented hunk with an alluring accent, but he’s also an intellectual. While just beginning his music career, this Australian dreamboat was finishing his law degree. Yes, we would like his number too. Joy’s new 2014 album is entitled, Dream Your Life Away. If you don’t recognize his folk-pop song, “Riptide,” you’ve been deprived for far too long. Joy played the Bluebird Theater on November 22nd, check out our 303 review here. Now he’s headed to the 1stBANK Center with 93.3’s Not So Silent Night. Don’t miss him! 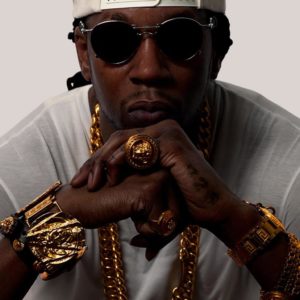 For all of you one-chained folk out there, be jealous. 2 Chainz will stop by Denver this week, showcasing his most recent album, B.O.A.T.S. II #METIME. Before he became the very successful 2 Chainz in 2010, he was part of the Atlanta duo, Playaz Circle. Since then, he has worked with artists such as Kanye West and Nicki Minaj, securing himself a top spot on the rap and hip-hop scene. This rapper is not only a popular performer, but also a businessman. He is currently establishing his own label imprint, T.R.U. (The Real University). One of his most popular songs is “No Lie,” featured on his album, Based On A T.R.U. Story. The album was number-one on the Billboard 200, indicative of an impressive following. 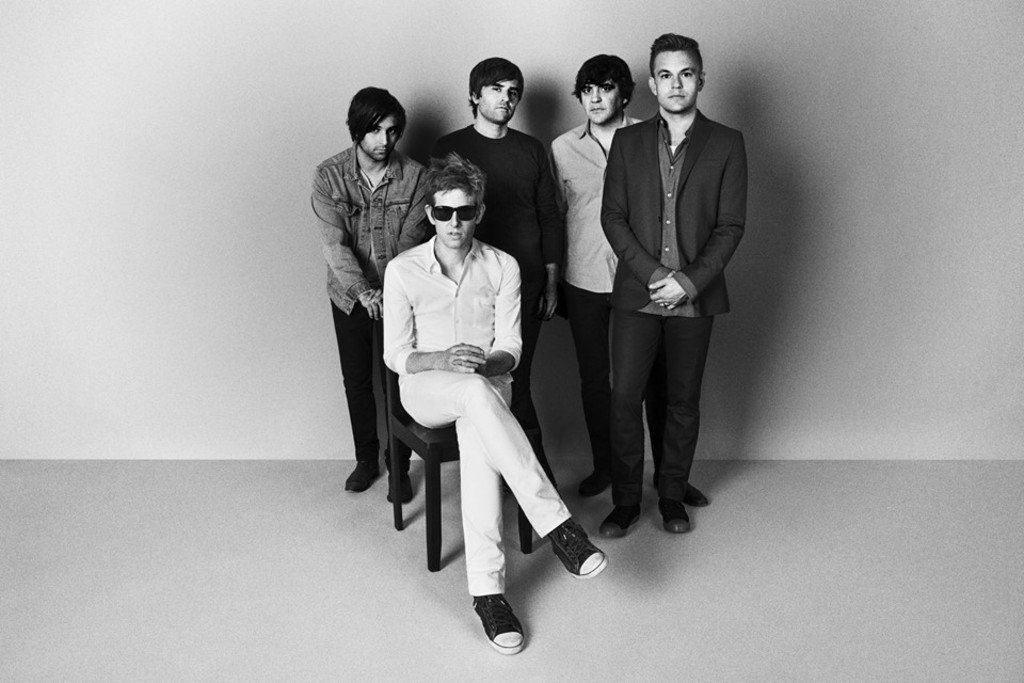 This Texas-native band was started by singer, Britt Daniel, and drummer, Jim Eno. They released their first EP, Nefarious, in 1994. Each following album Spoon released became increasingly more successful, transforming this underground band with a modest, loyal fan base into a commercialized success. Their 2010 album, Transference was listed number-four on the Billboard 200. Now, after four years, Spoon has released They Want My Soul, a long-awaited album including the frustratingly catchy tune, “Do You.” Once again, this album has grabbed the number-four spot on the Billboard 200–these guys certainly are consistent.