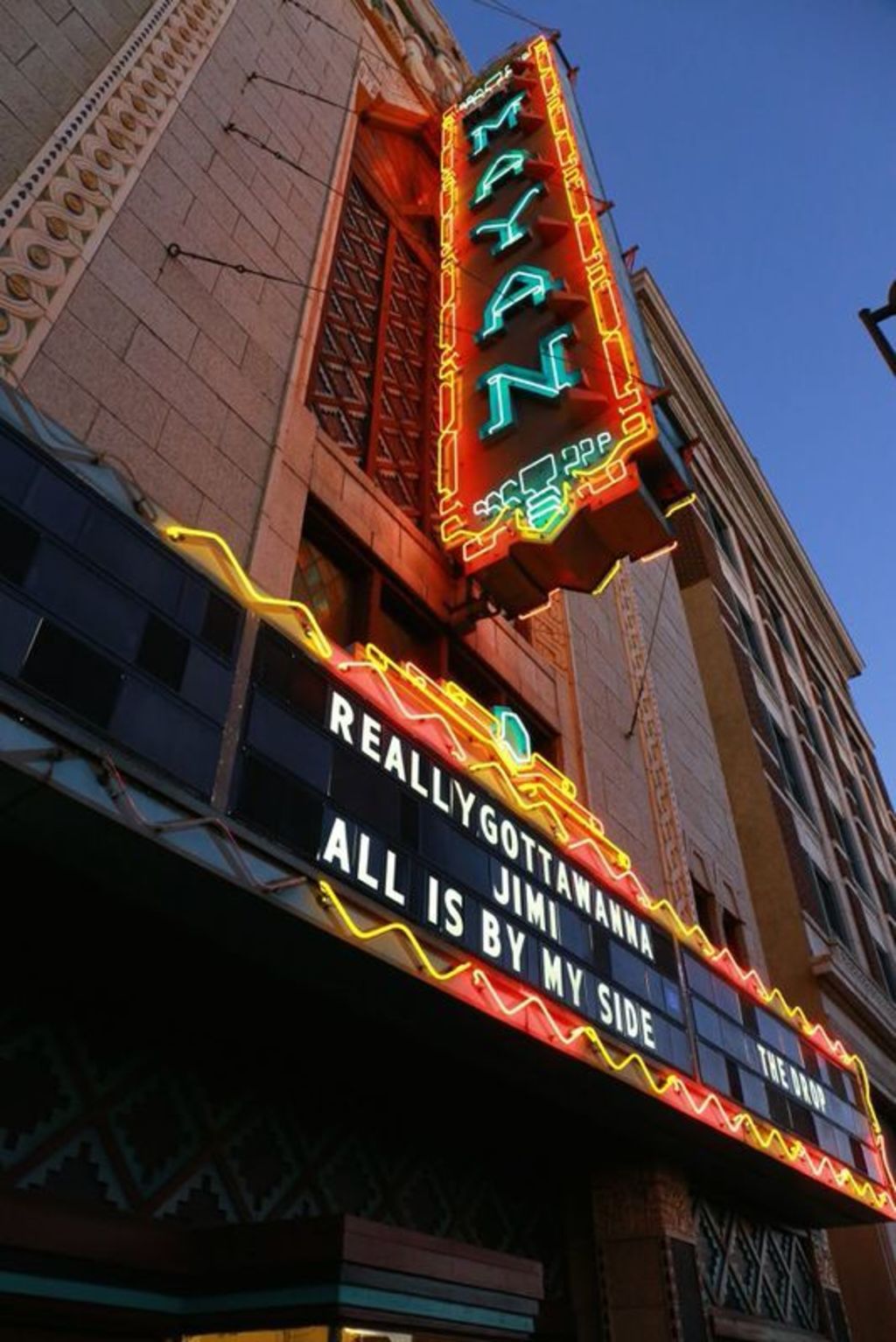 Really Gotta Wanna: The Stories Behind The Riding Premieres In Denver

The worldwide premiere of “Really Gotta Wanna” made its mark in Denver at the Mayan Theatre last week. This unique documentary featured the untold stories and challenges behind a snowboarder’s career as told by an actual rider, Colorado-based professional snowboarder Seth Hill. The film was broken into 5 parts of the industry: Gotta “See it”, Gotta “Be Judged”, Gotta “Be Creative”, Gotta “Feel it”, and Gotta “Still Wanna”. After a debilitating back injury, Hill had more time to work on this production while using the summer to heal.

Filled wall to wall with folks wearing beanies  and hoodies saying “Bro” and “Rad” the Mayan Theatre bustled with excitement for the worldwide premiere of the film. Rider appearances, drinks, autograph signings and a raffle drawing benchmarked the event. It was the first time that even Hill had seen it in completion.

“I guess I have seen it in parts, and obviously been with it from start to finish” Hill said. “But I am with everyone here, in that it will be the first time I am seeing it start to finish.”

303 sat down for an exclusive interview at the premiere with Hill to talk about the film, how he is recovering from his back injury, and how he is aiming to use the film to make a difference. 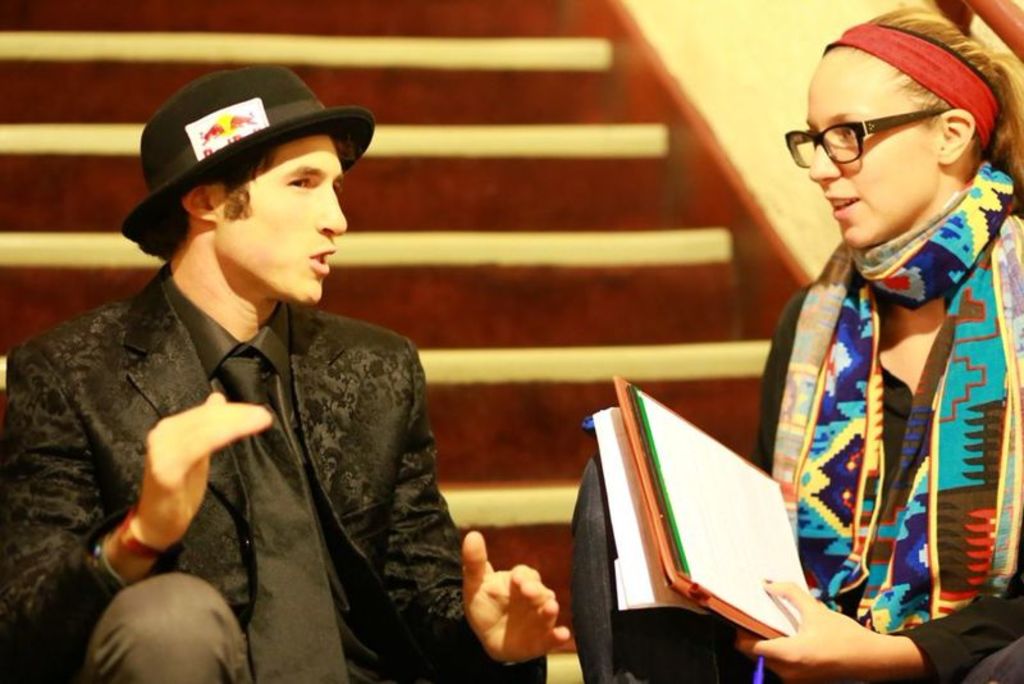 What’s been your history with Colorado? What brought you here?

I am from Oregon originally, but moved out to Colorado for college at CU Boulder. Since then I have spent the last 8 years here, this is really what I call home base. I’ve been up in Silverthorne for the last 4 years.

How are you healing up from your back injury? What are you doing for rehab?

It’s insane I’m doing so well, the accident was 3 months ago and I’m here, so you know that is amazing. Basically rehab consists of cardio stuff because I can’t do any lifting or impact driven things. I do tons of stationary biking and swimming, now at 3 months I can slowly start making my way back into impact things.

What inspired the 5-part style for the documentary?

Honestly, this whole thing is pretty much me and my style. I have had a lot of helpers that have come through but it just started with an idea that I put together during the winter, hired an editor for the summer and just finished it. 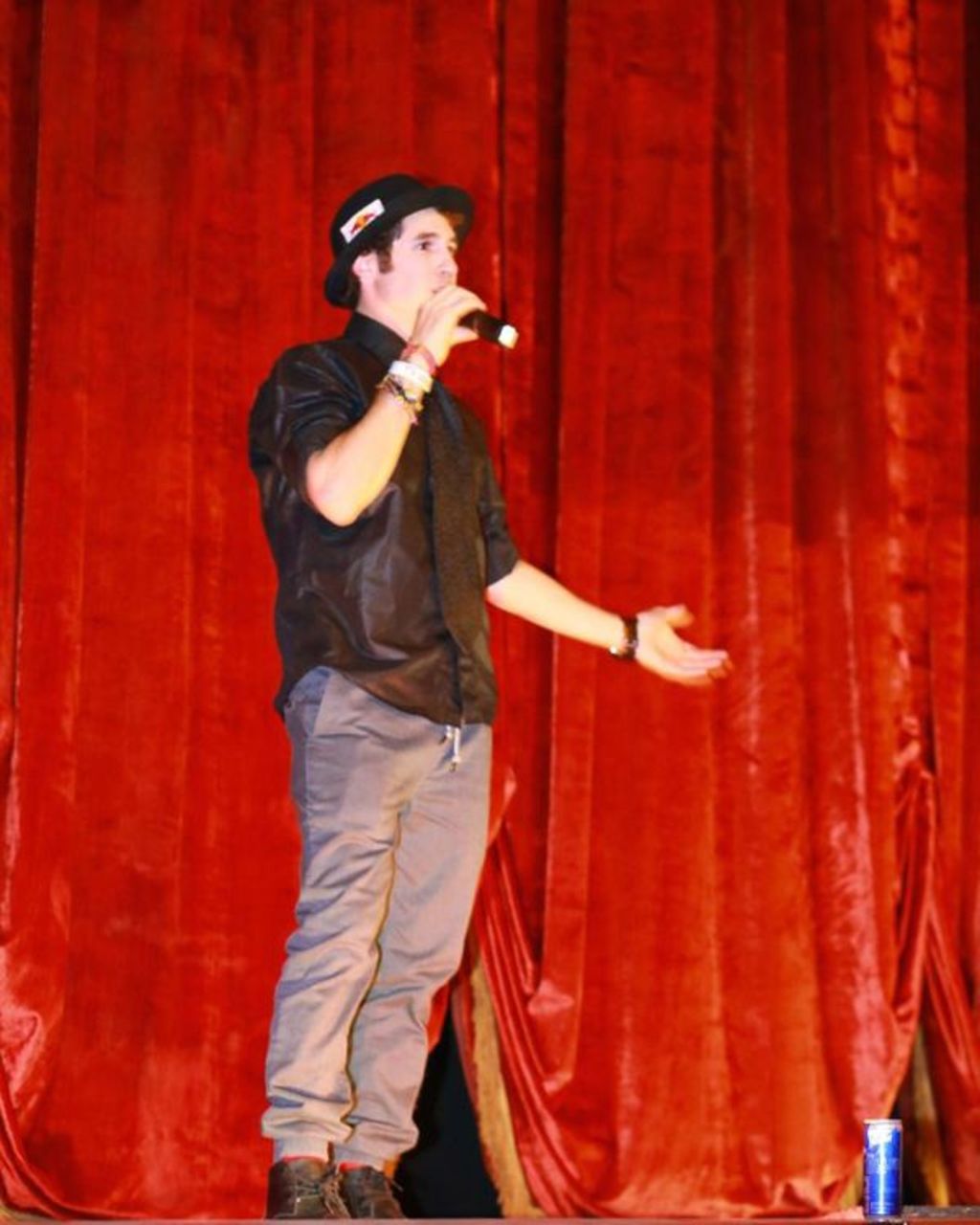 What led you guys to choose POW (Protect Our Winters) as your beneficiary for the film?

I have been a part of the rider’s alliance for about 3 years now. I’ve done speaking engagements in Jackson Hole and all over for them so I’ve always been an advocate. It is sad to say but the lifestyle I live isn’t necessarily as protecting of our winters as I would like it to be — I have to fly everywhere and drive, so this is kind of my way of giving back to POW by getting the word out to do what I can.

What has been the response so far?

Honestly, not one person has seen it start to finish. I have seen every piece of it, but I’ve never watched it in a timeline start to finish. But the pre-response has been really positive, saying that the industry needs this kind of thing.

And what do you want people to take away from the film?

After interviewing Hill I was able to grab a set inside the unique Mayan theatre and watch the film for myself. Being in a room filled with dedicated snowboarders gossiping about how excited they are stoked to hit the slopes and live on the mountain this winter I immediately knew that I (who has never successfully completed a run down a mountain in anything besides my socks, deflated, with my rented snowboard in my hands) would not be the most qualified to judge this film from an insiders perspective. 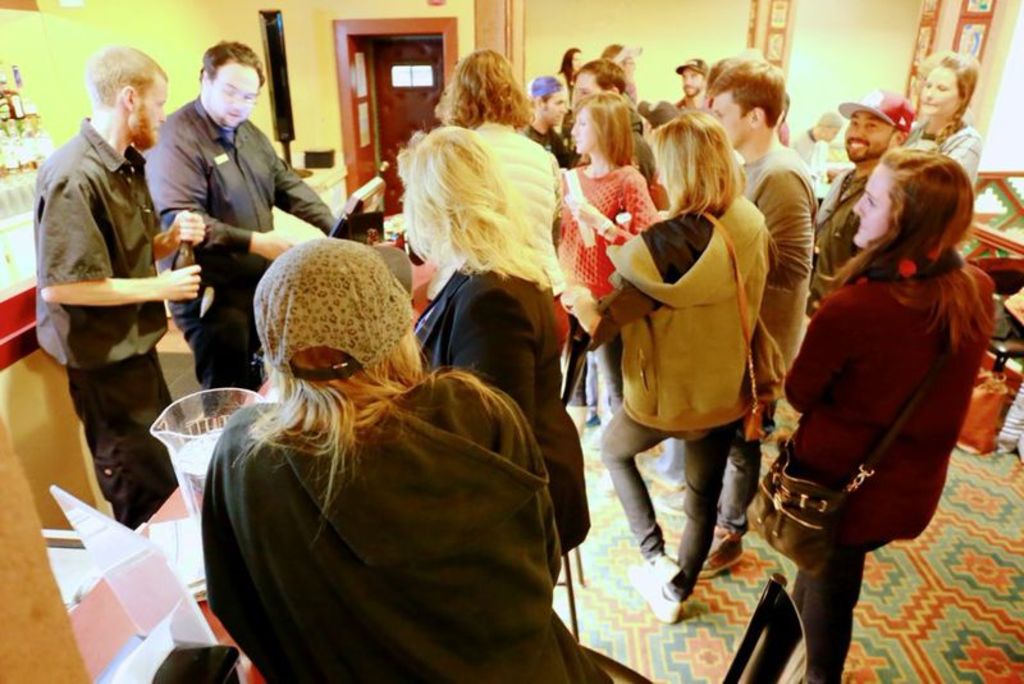 Hill made it clear that he was not aiming for a heavy  “snow porn” type of film only showcasing major tricks and feats. While there are definitely many scenes to satisfy the best of the snow-porn addicts, he wanted to convey that there was an actual story to be told behind the riding. My analysis: he hit it spot on. The film was a delicious balance of adrenaline pumping snowboarding tricks mixed with intriguing emotional thought provoking features. It really opens the eyes of viewers to the very dangerous and addicting world of competitive snowboarding that even a non-bro like myself can enjoy.

Really Gotta Wanna will be available for download on iTunes in early November.