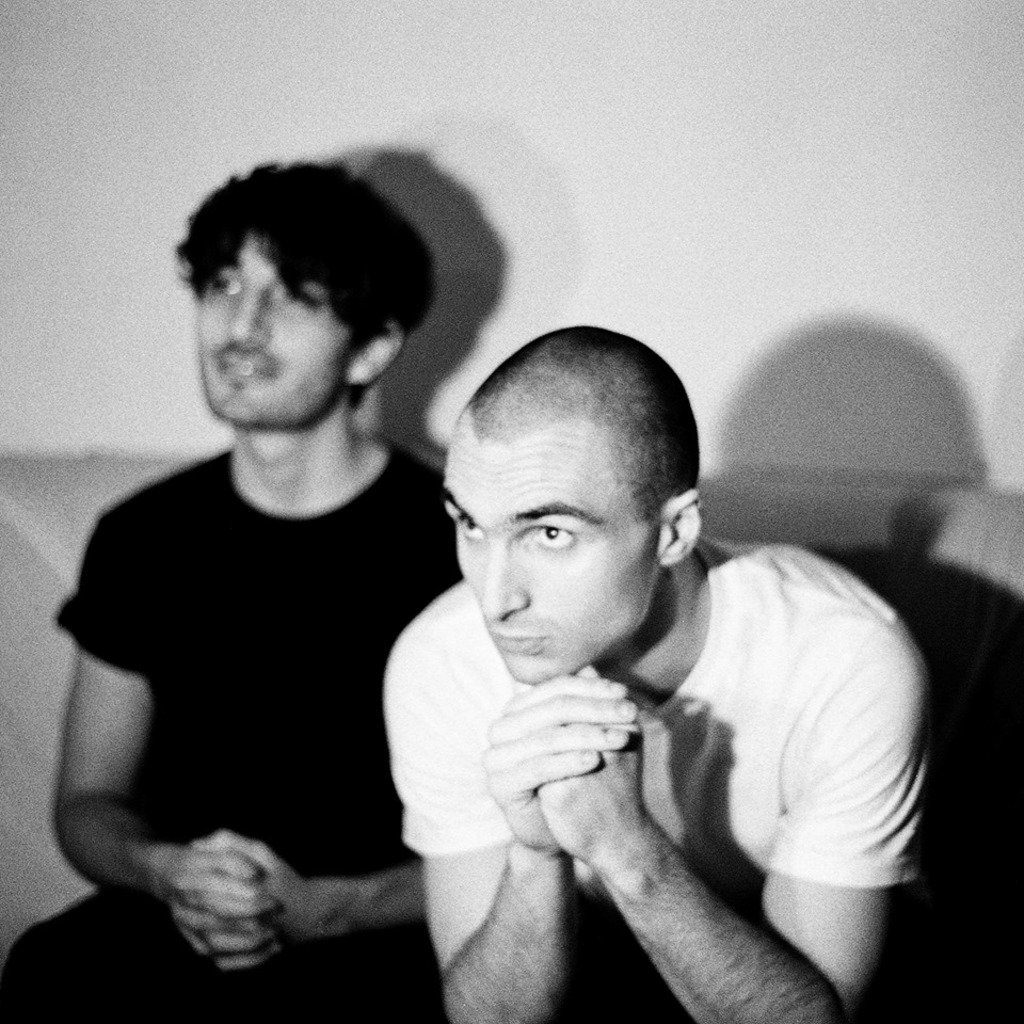 When Lorde visited the 1st Bank Center on Saturday, she brought with her a spectacle of elements, a truck-load of merchandise, hair, hair, and more hair–but above everything else, the most important element she brought with her was her opener, Majical Cloudz. Lorde’s long-time dedication to Majical Cloudz can be proved by her various tweets regarding the band as well as her mention of the duo in interviews. After watching this band play, it is safe to say that Lorde has impeccable musical taste.

This Canadian duo took to the stage and transformed the entire venue into what felt like a private performance. The vulnerability of lead singer Devon Welsh’s disposition contributed to each song’s intimate tone, as if he read every lyric from a diary. His resonant vocals invariably intrigued the crowd and seemed to fill the entirety of the 1st Bank Center. Behind him, Matthew Otto energized the stage with his passionate work on synth. The duo were a perfect balance, their juxtaposition only making the performance more alluring. 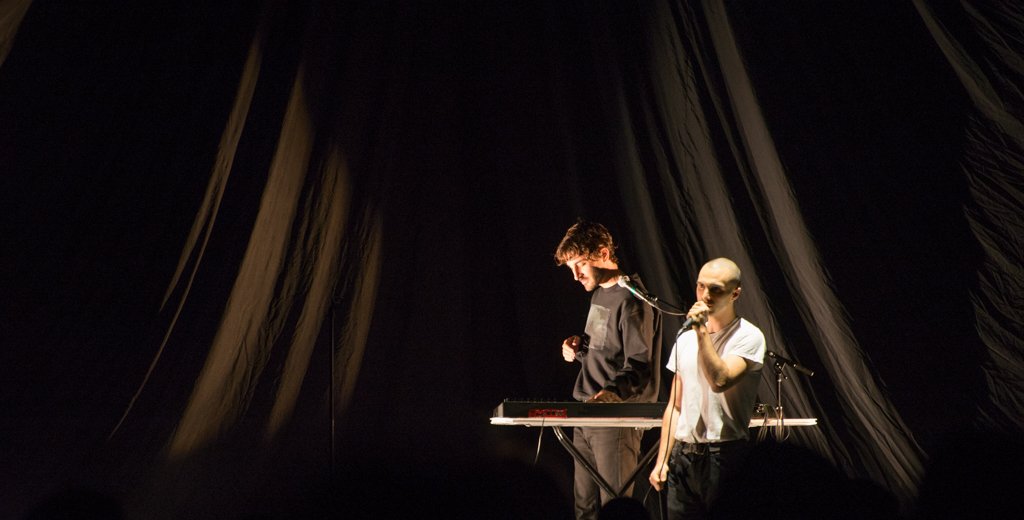 Welsh wore a simple white t-shirt with dark pants while Otto opted for a darker sweater. The two matched each other, as did their set, creating an aesthetically congruent effect. Behind them, a large black curtain was draped from above with a light shining on the pair. Wind blew on to Welsh as he performed, giving an elemental sensation for the audience. The lights were lighting strikes as Welsh’s performance grew more powerful. The wind was a storm as the lyrics gathered momentum from both the audience and Welsh, himself.

Welsh opened the performance with a simple, “We’re going to start performing now,” keeping his audience informed at all times. He seemed very aware that this crowd was not his usual audience, as the majority were present for Lorde. By his second tune, entitled, ‘Savage,’ he spoke to the audience regarding his style of music, stating, “It’s not the happiest kind of music. . .but it’s the music we like to play.” Welsh is truly an artist, choosing the type of sound he prefers rather than aiming to please the masses with music he does not personally admire.

“This is for all the father and sons,” announced Welsh before he and Otto started playing ‘Childhood’s End,’ one of their most popular tunes off of their new album, Impersonator, released just last year. Welsh expressed his fervor with a simple, sharp pounding of the mic, remaining in harmony with Otto’s hauntingly nostalgic beat. Both Welsh and Otto deeply felt the song and showcased their natural chemistry as onlookers cheered.

Welsh seemed to explain each song very well before beginning. For his next 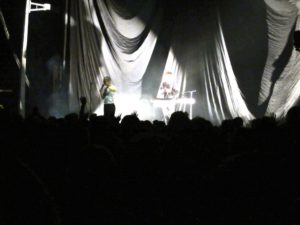 tune, ‘Call On Me,’ he spoke of his friend, Duffy, to whom the song was dedicated. Interestingly enough, Duffy was the creator of Majical Cloudz’ uncommonly spelled name. He would often write a ‘g’ as a ‘j’ and an ‘s’ as a ‘z.’ Ergo, ‘Majical Cloudz.’

This particular melody was a relaxing one, filled with unique, ambient sounds. Welsh was once again, aware of his audience, addressing each side of the stage as well as remaining internally involved in the song. At the end of the tune, Welsh thanked the audience, stating, “Thanks for swaying. That was really nice.” The performer’s humble demeanor was just about as strong as his vocals.

The duo then played three more songs from impersonator, including ‘Turns Turns Turns,’ ‘Silver Rings,’ and ‘Bugs Don’t Buzz.’ During moments of their performance, the light projected onto the pair allowed for the audience to view the giant shadows their silhouettes formed on the drapery behind them. Fog and intermittent light-flashes once again contributed to the sensation of a storm, generating passion from within the audience. Some waved their hands in the air while others held up their phones, simulating lighters.

At one point, Welsh sat on the stage and created a heart with his hands, showing how grateful he was to the audience. As he announced the last song of the night, he paused to once again, thank the crowd, expressing, “These shows are some of the best nights of our lives, and this is one of them.” 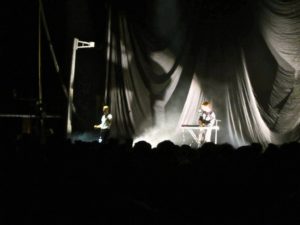 Despite their immensely entertaining performance with minimal added effects, Majical Cloudz is a truly appreciative and humble group. Their simple set proves that the entertainment of Majical Cloudz lies within Welsh and Otto themselves. These two provide an organic and raw experience that you must see. Lorde may be royalty, but the performance of this duo is truly ‘majical.’

Check out ‘Childhood’s End’ Below!