In just two weeks from this Thursday, Denver Fashion Weekend presented by Schomp MINI will kick off at City Hall Amphitheater on Broadway. This three-night fashion event will feature Burton, local designers and boutiques, and the creative Hair Show.

What to expect from DFW Fall ’14

As the producer of the big event, what is it like to work with so many talented people in the Denver community?
Charlie Price: I feel like now, at this point, people are really starting to trust me at the show. I’ve been doing it now for about 2-3 years and this is my 5th one that I’ve produced. Everyone knows that it’s an atmosphere for having fun and expressing yourself. I have a great time producing it and it’s just three days of fun.

What is it like to work with Schomp MINI, which is presenting Denver Fashion Weekend?
Schomp MINI is a great brand to work with on an event like this. It’s a very urban brand and I think it’s a great fit with 303 Magazine, as well as the participants in the show like Burton and Stephanie O. 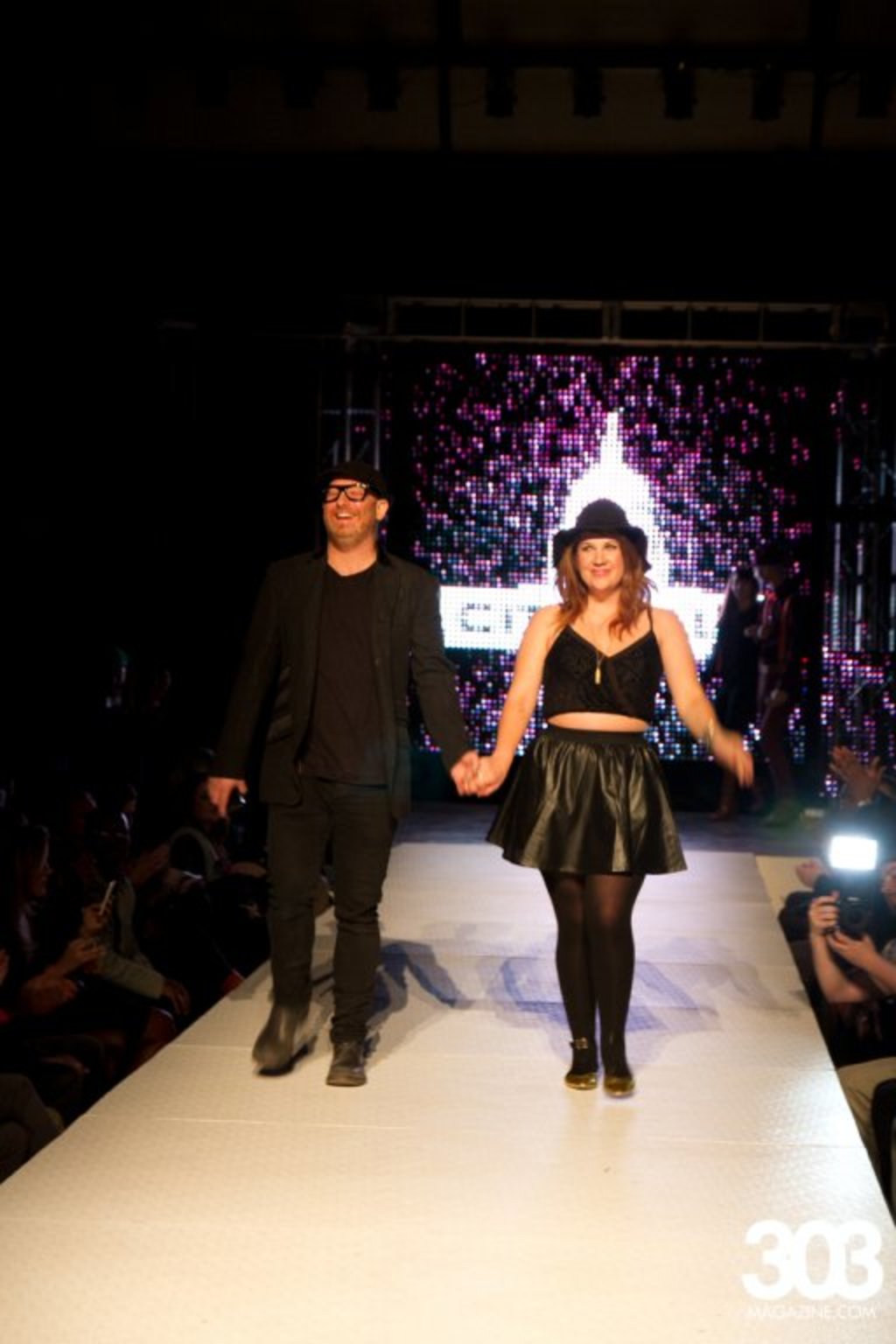 Tell us a little about the venue. Why did DFW team want to have DFW in City Hall?
City Hall, to me, is just the perfect urban amphitheater. It really reflects the personality of 303. I think it has the right amount of rawness and edge for our audience.

Burton is headlining the Thursday night show. Tell us a little about that.
We are joining forces with the legendary Colorado company. They are fusing their yearly event with ours, so we’ll be seeing their national release of the year. It’s an honor.

Burton is also premiering its “Burton Presents” video. Are you excited about that?
We’re excited about the screening of the film because it’s an exclusive experience that will only happen one time this year and it’s for the 303 audience.

What can we expect from the locals’ segments on Saturday night?
We are going to have Stephanie O. from Project Runway’s “Under the Gunn” and we have some great boutiques. There will be something for everyone from the upstart boutiques to established names that have been around for years, like Eccentricity and Cherry Creek North. It’ll be a rich, mulitfaceted show.

The Hair Show on Sunday night is always a favorite every season. How would you explain this show to someone who hasn’t seen it yet?
The Hair Show is an event that has been going for over 10 years. It’s an opportunity for hair dressers to press themselves and do it in a friendly, collaborative environment. Anything goes – there are no rules.

How do you choose the local salon lineup?
We have started to get a lot of people asking to be a part of the show, but we usually go with people who have been with us for a while because they get better and better every year. It’s almost like a troop. They’re just salons doing great work and doing it independently.

This Fall, you’re bringing in national artists. Why did you want to have them involved?
We had such success with the Colorado Hairstyling Awards in April and I believe that this event is so special that it needs more national and international attention. For the second half of the show, we decided to invite platform artists that are part of the biggest manufacturers in the hair care industry and we’re excited to see what they’ll add to the artistic show.

Purchase tickets to DFW now before they sell out! 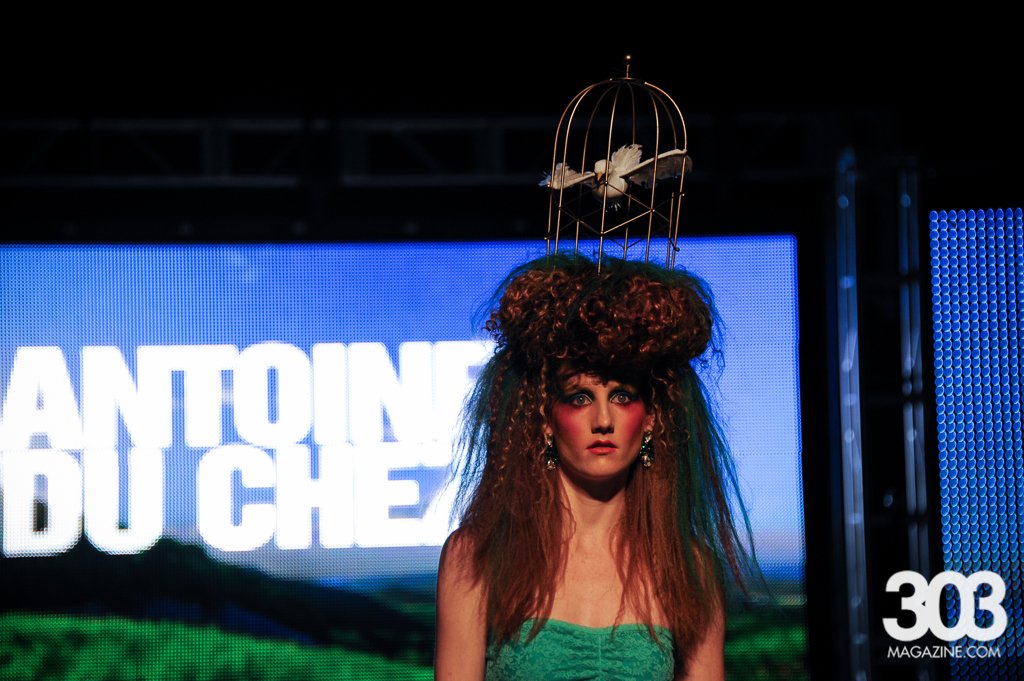