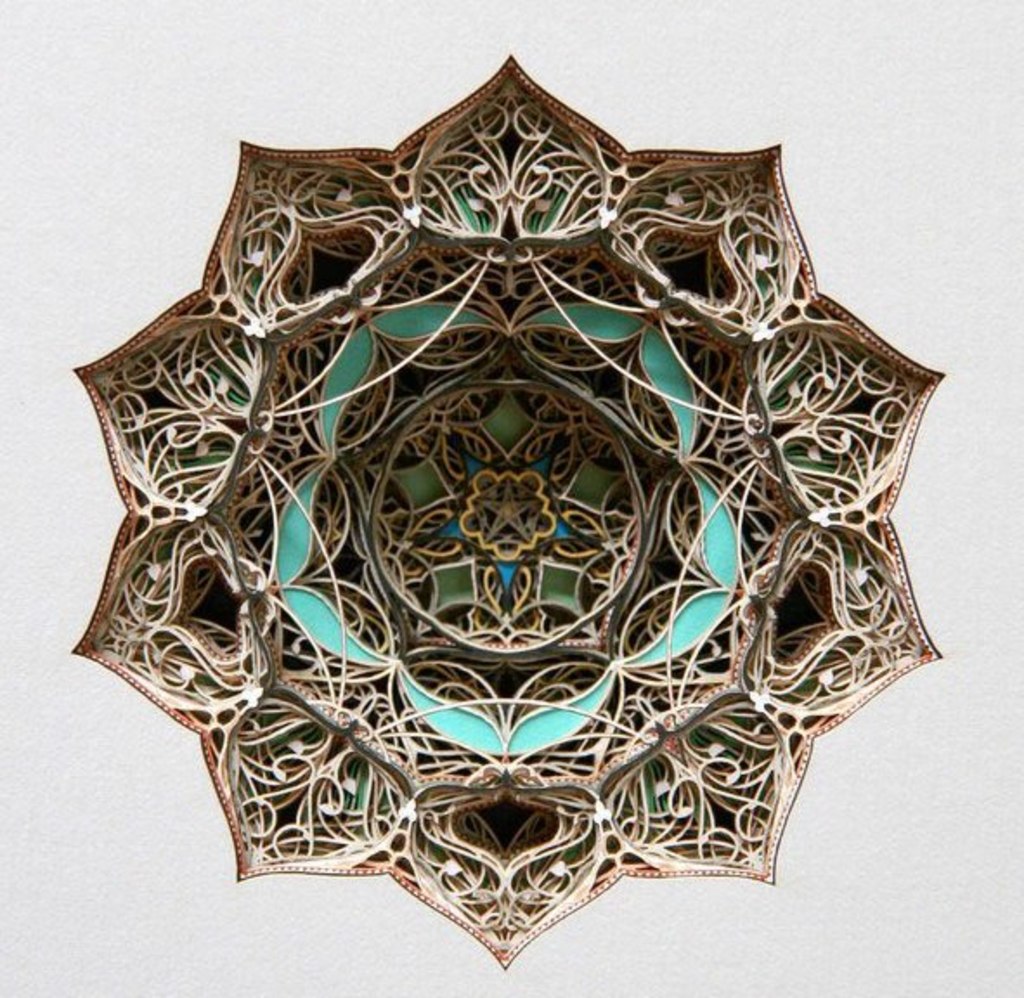 This weekend, Cervantes presents a delightful two-day festival offering up a miniature, indoor version of what Sonic Bloom brings us every summer. Sonic Blossom will feature Bluetech, Russ Liquid, Dopapod, Eskmo, Thriftworks, Janover & reSUNator, Plantrae, Jon Wayne and the Pain, Drumspyder, 2Nutz, Cloud-D, Tauk, Templo, Blunt Force, Ableminds and Jason Burruss. The show will take place at both the Ballroom and the Other Side, for $35 for in advance, and $40 the day of. Each night starts at 8pm and will keep rolling with awesome music until last call.

In anticipation of this awesome event, we caught up with Bluetech, the headliner and a major pioneer of ambient dub. In his downtime before  he heads out to play Sonic Blossom and tour, he enlightened us about his sound, influences, inspirations and his love for botany.

303: All of your music has a very distinct dreamlike quality, almost like it was created in another world and brought to this one. How do you go about getting this awesome sound? Do you do mostly all your own sound design, or do you prefer sampling?

Bluetech: I do pretty much all of my own sound design.  I do use some samples here and there, but I try to make them completely unrecognizable from the source material.

Everything you put out also has very fitting artwork for the sounds on the album. Who does the art?

It depends on which album you are talking about!  Android Jones has done a few covers for me, and I’ve done a few of them myself.
Do you have a new album in the works for 2014?
I released three projects already in 2014 (Spacehop Chronicles, Cosmic Dubs and Conversations With Bees) so I don’t think I will have another release out this year.  Certainly in 2015 though!
Everyone in Denver is stoked that you are playing Sonic Blossom! Have you played in Denver before? If so, how was it?
I play Denver about every six months, and have done so for a number of years now, including previous Sonic Blossom events at Cervantes.  Denver shows are always awesome, high energy, with great turnout of really lovely people.
What kind of music do you listen to in order to get inspired to make music of your own? Who are some of your favorite electronic artists, and what other genres of music do you enjoy? 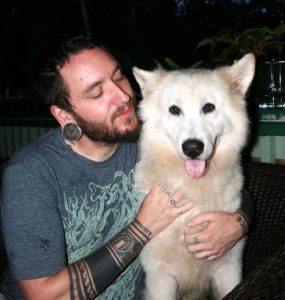 I listen to all kinds of music in all genres.  Lately I’ve been listening to a lot of Kettel, Wildbirds & Peacedrums, Dark Sky, Luke Abbot, Kollectiv Turmstrasse, Rival Consoles, etc.
You’ve been playing ambient dub for a long time, and now with the rise of dubstep to mainstream popularity, the sound is getting much more attention. Do you feel things have changed a lot since you entered the scene, and if so, for better or worse?
Is ambient dub getting more attention?  It seems like dubstep is a very very different genre than what I play, so its hard to tell if there is much crossover there.  I’ve been in the electronic music scene since the late 90s, so lots of things have changed.  It seems like it is always evolving.  Some things are better including production values and the quality and quantity of exceptional art and music being produced.  Some things are not as good, mainly the feeling of a true underground and strong community vibe that existed before electronic music really became mainstream.
You have some music put out under your real name as well, and under some other aliases. How does your sound differ when going by these different names?
My Evan Marc project is for 4/4 music, techno/house.  Evan Bartholomew is the alias I use for deep ambient music and Bluetech sits somewhere in between those two points
What is your favorite thing about getting to travel the world and play shows for a living?
The best thing about traveling is getting to experience new cultures and locations.  I really love Eastern Europe and had an amazing time last summer in Budapest. 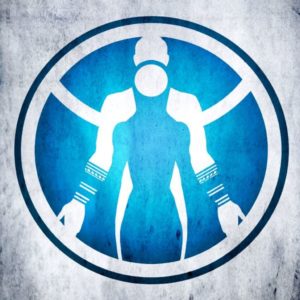 Where is your favorite place to play?
Favorite place to play…  wow, that is a hard one.  I mean, Cervantes always has such an amazing vibe, for an indoor venue in a city it really is top notch.  I like playing small parties deep in the forest as well.
What do you hope people get from your music? How do you hope that it affects people?
My hope is that people really get to feel a sense of “otherness” when they listen to my music, and a sense of something bigger than themselves, whether it’s an awareness of the awesome power of nature, or getting in touch with the divine spark that oscillates in their center, or a realization of the interconnectedness of all around them.
Besides writing and playing music, what else do you like to do?

I spend quite a bit of time reading actually, and my library is growing ever larger.  Anthropology, mythology, mysticism, literature, sci-fi, etc.  I pretty much eat it all up.  I also have a huge love and fascination for plants, and spend lots of time cultivating a rare plant collection and working on my property planting trees, bamboo, bromeliads, orchids and any other exotic tropical I can get my hands on.