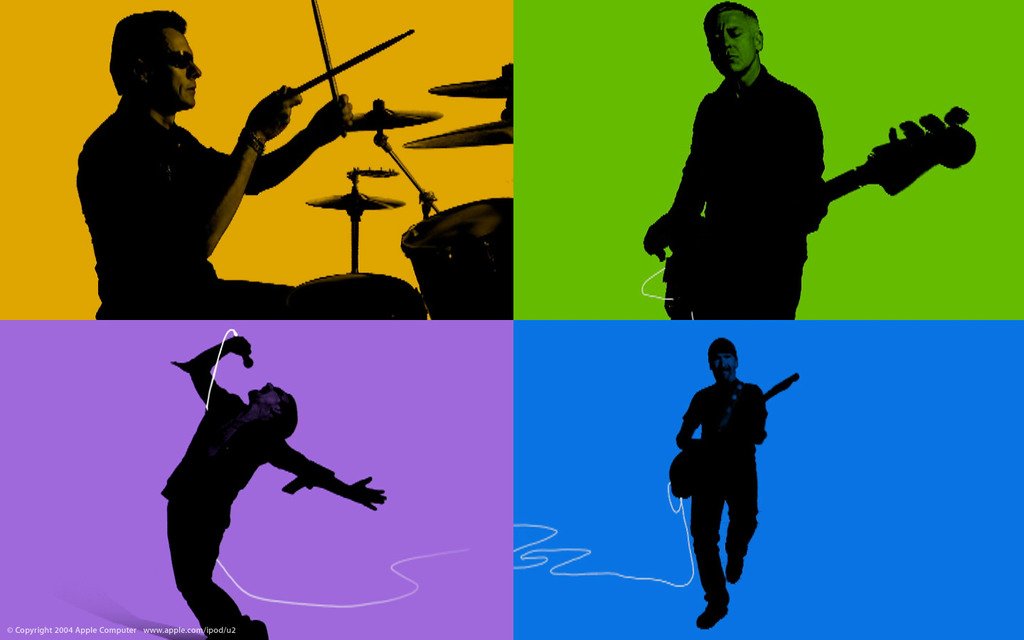 As usual, there is a ton of interesting stuff going on this week in the world of music, from scandals and new releases to exciting tour news. Here is a run-down of some of the most imminently awesome events on the radar this week. Check out our weekly column of This Week In Music to find out the biggest national music news, releases, PR nightmares and more! 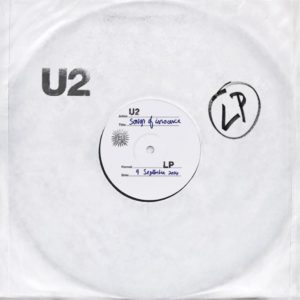 U2 and Apple are Combining to Innovate Technology

When U2 automatically released their newest album, Songs of Innocence,  to all Apple devices the response was less-than-enthusiastic; not everyone is a U2 fan, and many who are aren’t digging the new sounds. I myself was a bit miffed to see this show up in my iTunes when least expected. But Apple and U2 now claim that they are working on a new way to release music that will enthrall listeners. The new strategy is still currently under wraps, but apparently it will serve to help artists who don’t earn as much from playing live make more money from iTunes. In related news, Apple also issued an official statement letting users know how to delete the new U2 album from their phones. 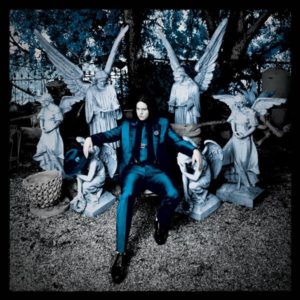 At his show last night in Boston, Jack White allegedly went on a rant trashing first the Foo Fighters, then Rolling Stone magazine. He first made fun of Foo for having a second guitarist to cover up for the band’s sloppiness, then started hating on the famous rock n’ roll mag for spending more time on fashion, The Kardashians and Taylor Swift than actual music. He ended by calling his monologue a “Kanye West-esque rant.” No one seemed to be terribly ruffled by this outburst, and White’s press people issued a statement nonetheless claiming he meant the part about the Foo Fighters as a joke. At the end of the day, he didn’t seem to say anything  worthy of ruining his career or digging himself into a hole, and all’s fair in love, war and rock ‘n’ roll. 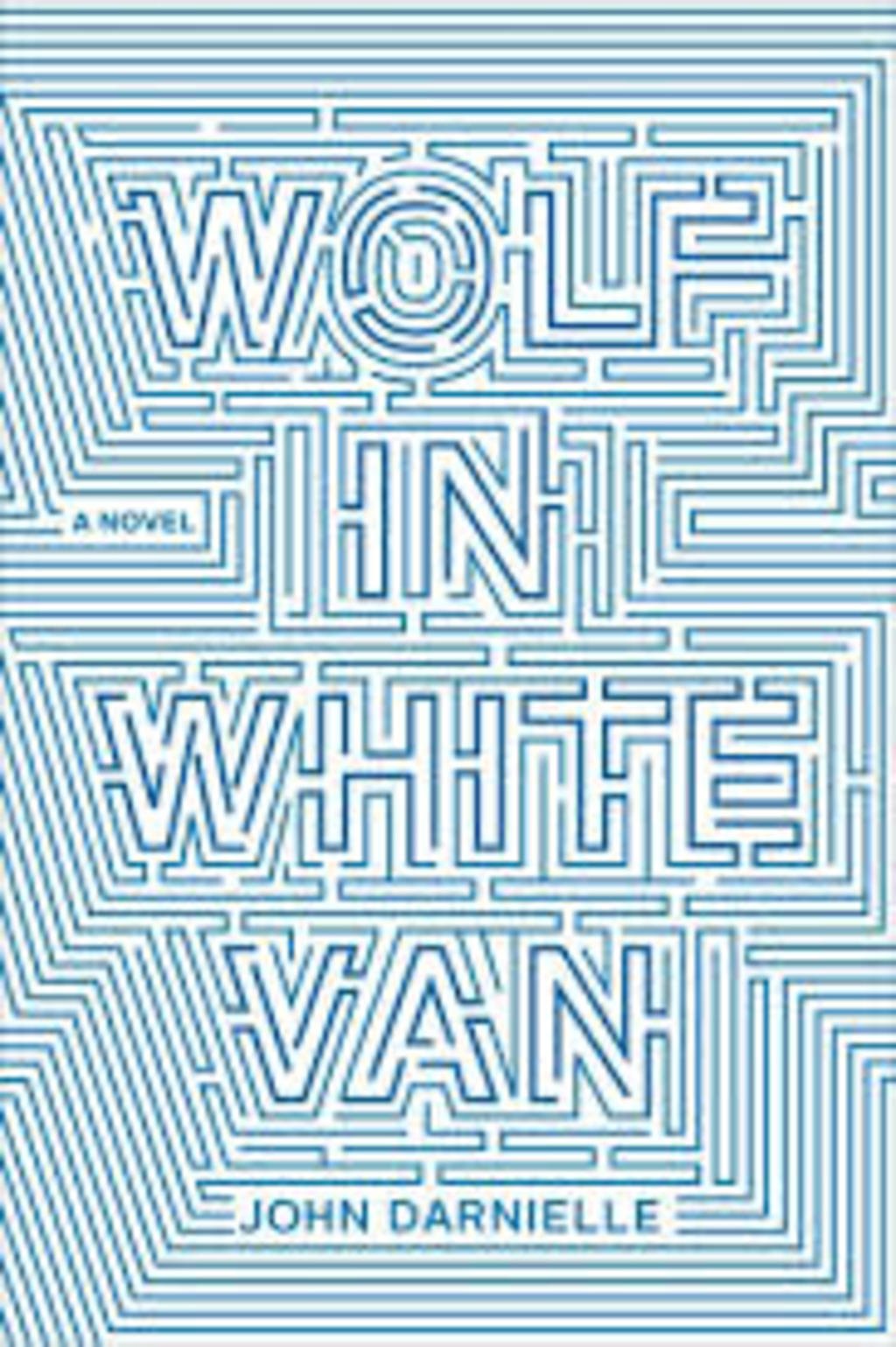 Yesterday, John Darnielle of The Mountain Goats released a new book, Wolf in White Van. Amazingly, it has already been recommended for the 2014 National Book Award. I’m a firm believer in the folk-meets-metal-references and the emotional lyrics approach of The Goats. And I’m also a big fan of books. It remains to be seen if this book lives up to its hype or if it was recommended due to the minor celebrity of the author; perhaps a 303 book review is in order to find out.

Waka Flocka Tweeted the other day that he was officially hiring a blunt roller. He jokingly offered to pay 50k a year, and asked for applications to be submitted only if written on blunt wraps. Apparently, Seth Rogen applied for the position and was granted the part. The whole thing appears to be silliness, but also more awareness raising of cannabis acceptance in today’s popular culture. 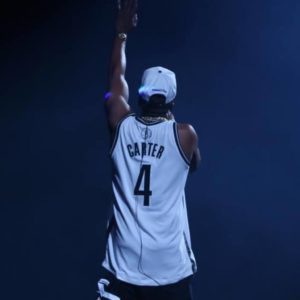 Jay-Z Being Sued Over Sample

Mega-rich rap star Jay-Z is currently being sued for the use of the sample line “oh” in his 2009 hit track “Run This Town.” Apparently, the original sample is by funk singer Eddie Bo from his 1969 track “Hook and Sling.” Jay’s lawyers are fighting the charges, claiming that the sample was too brief to need official clearance and Bo can’t claim ownership of the word “oh.” More than likely, the defendant will be successful or the issue will be settled out of court. The sample does appear a bit brief, but it also seems that the king of hip hop could spare some royalties and be no worse for the wear. 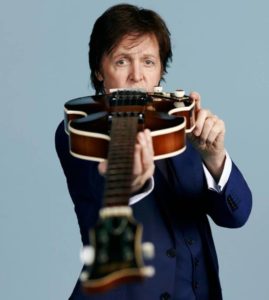 Sir Paul McCartney has issued a public service announcement that we should all give up eating meat once a week in order to reduce the overall carbon footprint from consuming animal products.  The video does seem to be both a promotion for the UN’s Global Summit next week and his upcoming re-release of his latest album New, which will be an expanded edition complete with a DVD, but as usual, McCartney also seems kindly and sincere. I expect to see #mccartneymeatfreemonday as a very long recurring hash tag in the immediate future.