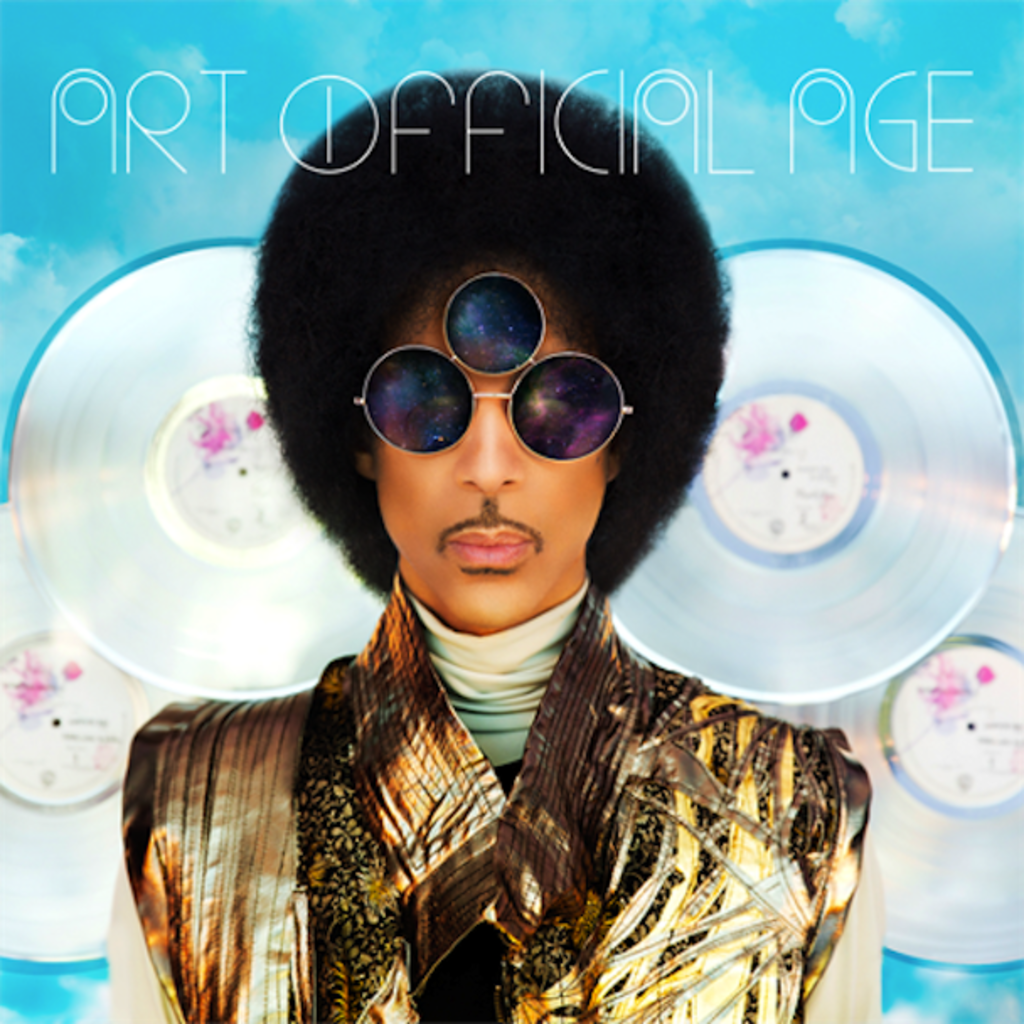 Stepping into September: A Complete List of Album Releases this Month

Congratulations 303 readers, we’ve officially made it through the first week of September! Traditionally, September is the month that we all (well, most of us anyway) buckle down and refocus as we head back to our “real life” responsibilities, while scorching summer days turn to cooler autumn ones.

It’s been quite the journey for the California-bred, trip-hop, R&B singer known as BANKS. She began making music at 14 as a way of coping with her parents divorce, but didn’t share it with anyone for 10 years. The first time she ever performed live was in west London July of last year, and by November she was supporting the Weeknd, the shadowy R&B she is often compared to, on an arena tour. Now, she’s gearing up to release her debut LP, Goddess, and which was described by The Guardian as

Since their founding at the turn of the millennium, the five members of Greensky Bluegrass have fashioned a dynamic sound, rooted in classic Americana while branching outward to encompass an array of modern styles and techniques. Their fifth studio album, If Sorrows Swim, features twelve new original compositions. It’s nothing less than a compelling piece of work, showcasing the evocative songwriting and fluid instrumentalism that has made Greensky Bluegrass a sensation.

Over the last couple of years, Aiko has come out of obscurity by the strength of her guest vocals for (and sometimes rumored romantic links with) various popular rappers, including Drake, Kendrick Lamar, ScHoolboy Q and J. Cole. But now it’s clear that Jhené Aiko is here to make a name for herself as more than just a background vocalist, proving her raw talent with her debut album, aptly titled Souled Out.

Everyone’s favorite bowl-cut wearing, costume-adorning, garage-punk rock star, Karen O, is nothing less than a total over-the top badass who bursts with personality in every way. Her first solo album, Crush Songs, shows a different side of the singer, featuring seriously sentimental, personal songs about love or lack thereof. The songs, recorded in 2006 and 2007, were written in a time when the singer was “crushing a lot.”

“I wasn’t sure I’d ever fall in love again,” said the singer. “These songs were written and recorded in private around this time. They are the soundtrack to what was an ever-continuing love crusade.”

After a lengthy hiatus, New York’s sharply dressed, gloomy, post-punk rockers have returned with an album that’s as miserable (and awesome) as ever. After experiencing some shaky grounds over the past few years, El Pintor paints (ironically) a beautifully dark picture of a band again finding its once lost identity.

Ever since their debut album, An Awesome Wave, we’ve been anxiously awaiting to see what Alt-J would do next. After a slight bump in the road earlier this year (bassist Gwil Sainsbury left the group for somewhat undisclosed reasons,) Alt-J returns as a trio for the sophomore album, This Is All Yours. We’re thrilled to see that one of our favorite bands toughed through the storm and are returning with an evolved sound. Alt-J has been releasing tracks off of their new full-length including “Left Hand Free” – a bluesy song sounding more Black Keys than alt-J, “Hunger of the Pine,” taking samples from Miley Cyrus and “Every Other Freckle,” which sounds much more like the band’s old stuff than the former two.

SBTRKT- Wonder Where We Land (September 29)

The debut full-length from UK producer SBTRKT comes as a bit of a shock. Up until now we knew him mostly for some high-profile remixes, but with this self-titled LP, SBTRKT is showing us something entirely different. Recruiting guest vocalists to sing over his musical arrangements, he’s working more as a traditional producer, inching much closer to modern electronic-pop. Whatever he’s doing, we think he’s pulling it off.

The one of a kind funk- rock god Prince has been teasing his Plectrumelectrum album for a while, and now, he’s revealed that the LP will arrive this month alongside a completely different new LP. Plectrumelectrum will be released under the band name 3rd Eye Girl, but it will arrive alongside a brand new Prince solo LP, Art Official Age. Art Official Age includes some songs we’ve already heard, along with some sure-to-be-fascinating new works from the iconic artist.