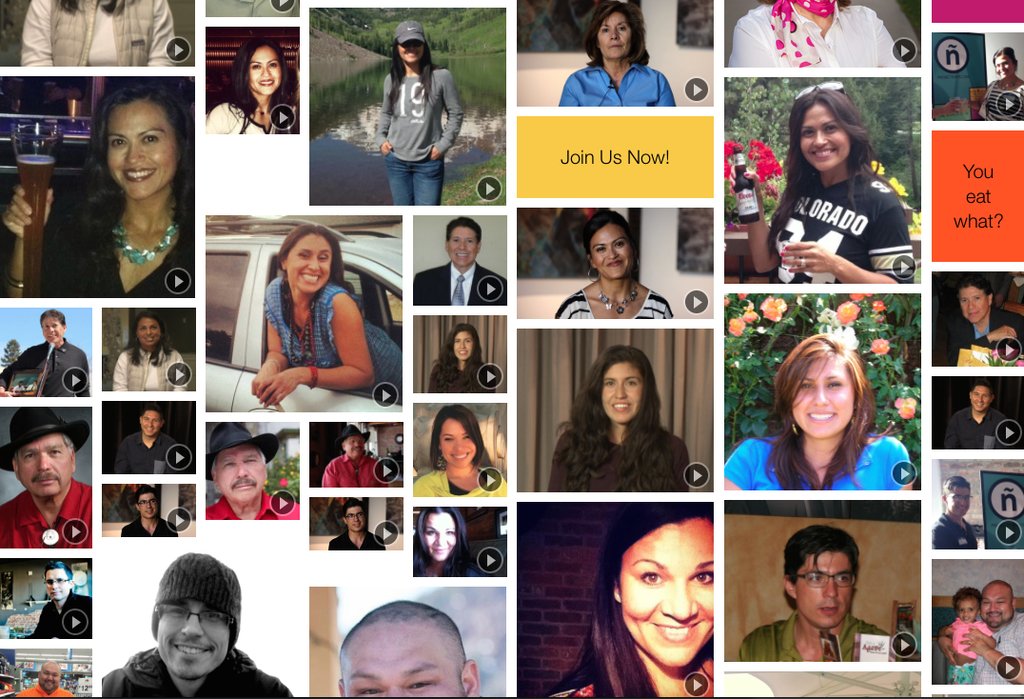 If you ask documentary filmmakers Denise Soler Cox and Henry Ansbacher, it’s no small feat navigating between two cultures every day — and it’s capturing this multicultural juggling act that’s at the heart of their new multimedia project, Project Ñ.

“The Enye struggle is about identity. And like superheroes, they have a secret identity. They’re hidden in plain sight, just like all the Enyes are,” Soler Cox said. 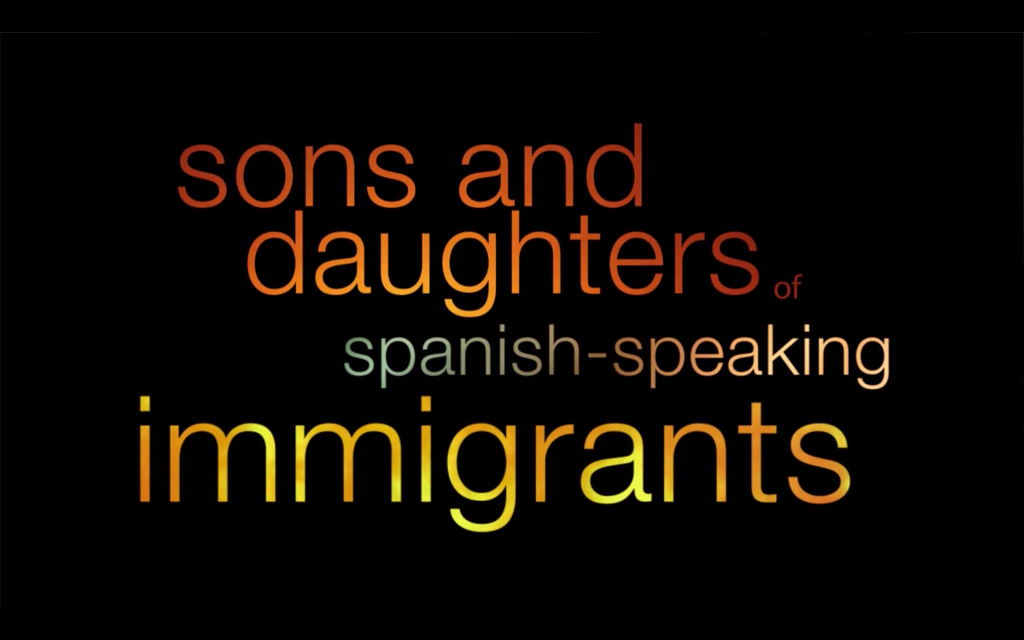 Enye: That’s the name for a whole generation of Americans that were born in the U.S. but have parents from Spanish-speaking countries.

You can catch the superhero-themed bumpers this weekend before films at the CineLatino Film Festival (at the Sie FilmCenter in Denver). But their mission is much bigger than trailers.

Project Enye aims to collect as many stories as possible, capturing the experience of Enyes living in Colorado.

The producers hope that crowdsourcing will maximize the potential of a project based so deeply on shared experience. “We’re casting online and our audience is telling us their original Enye stories,” co-producer Henry Ansbacher said. “That strategy is a new, innovative approach to casting.”

The end result will be a huge archive of short 1-2 minute videos on their website at projectenye.com, similar to existing narrative nonfiction projects like NPR’s StoryCorps.

“We’d love for our content to work like that,” Ansbacher said. “People can find others like them and be drawn to a story for their own reason and have their own experience with it. It doesn’t have to be this linear documentary that everyone watches in the same way. You can go on to the stories that resonate for you.”

In fact, this shared narrative is at the very heart of the project. Seventeen years ago, while she was a 20-something Enye herself, Soler Cox had the idea for the project after a night out with her friends.

“Suddenly I had this realization that the reason we were all laughing was because we were all sharing the exact same experience — but from everyone’s different perspective. We talked about how Eduardo became Eddie and the unique way our parents pronounced things like ‘expressway.'” After a few more years and a certain stick-to-itiveness to a 2011 New Year’s Resolution, Project Ñ was born.

So what can you expect to see at CineLatino? The team has put together a 13-minute documentary short, showcasing some of their early stories. “We’ll also probably be inviting some Enyes up on the panel with us and we’ll be talking about the content, but also our very unique and nontraditional way of marketing our project,” Soler Cox said.

The duo stress the event is not just for Enyes. “We have what we’re calling ‘frienyes,’” Soler Cox jokes. “But it’s also for filmmakers and anyone who really wants to create a film or a piece of media and really understand a way to get your message out there using the crowd — through creating a tribe and creating something that really speaks.”

From there? The filmmakers don’t want to limit themselves. In November, they plan to showcase a feature-length documentary at the Denver International Film Festival. “I think our big plan is to do a feature documentary, perhaps as a kickoff or a pilot for a serial-nonfiction show on broadcast,” said Ansbacher.

But for now, the focus is on the local — getting in touch with Enyes here in Denver. They’ll be collecting stories at the event Sunday and you can always contribute online.

“Our hope is that we reach a threshold of people understanding what the project is and then trusting us to house their story — ideally from the Denver area,” said Soler Cox. “One of the things we wanted to do was be really, really successful in our backyard.”