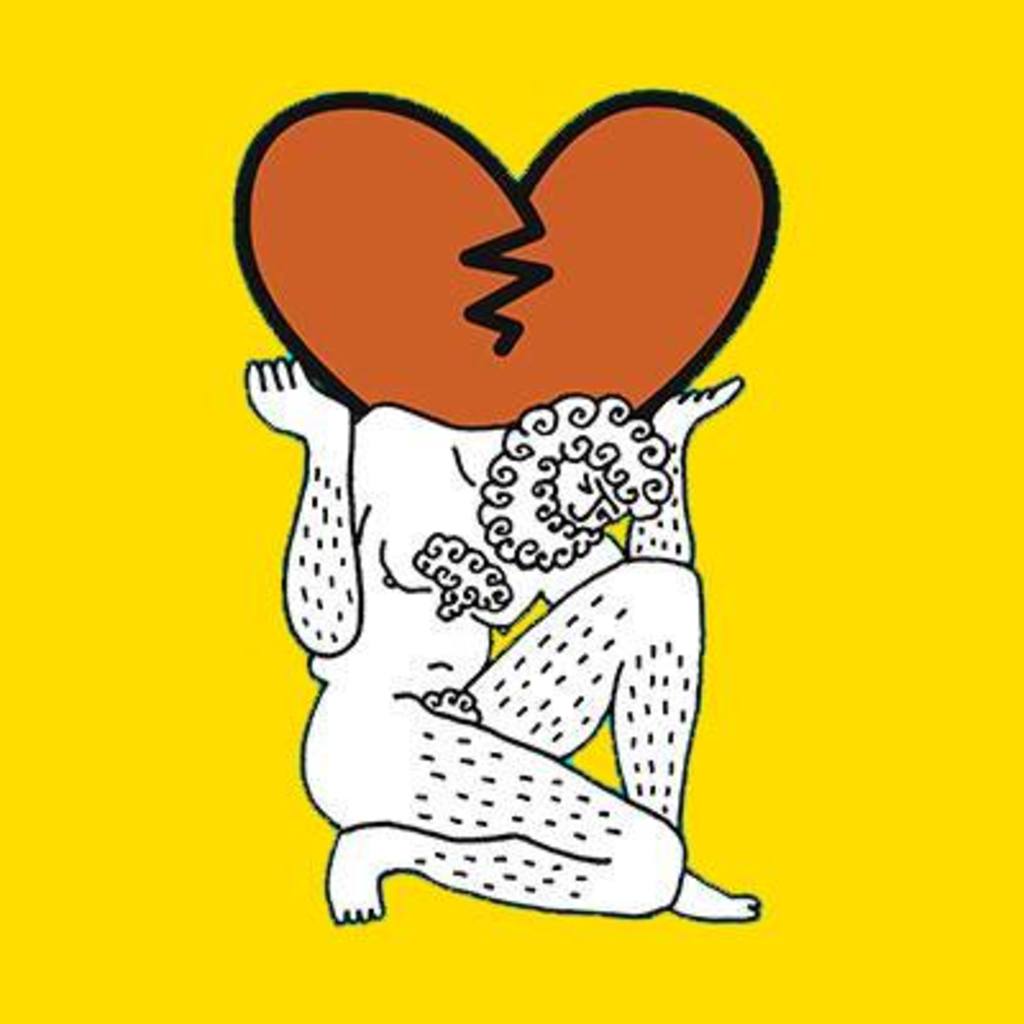 Hercules and Love Affair – “The Feast of the Broken Heart” Tour 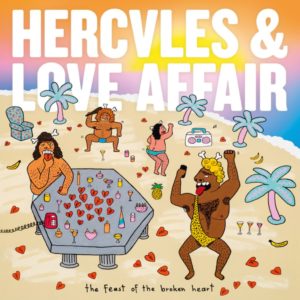 Hercules and Love Affair are bringing back their rotating cast of talented and energetic musicians to the Gothic Theatre this Thursday, September 25, for an electronic dance party to celebrate their recent album release, The Feast of the Broken Heart. The show starts at 8pm, with opening band Rose Quartz. Tickets are on sale for $20 for advanced purchase and $25 at the door.

The Hercules and Love Affair project is run by ringleader, Andy Butler. Since 2008 when the band was established in New York City, the members and contributors have come and gone, but Butler claims that one thing remains consistent: “The key to the Hercules project is that I don’t want people coming to the table with nothing to say.”

Butler was actually born and raised here in Denver and got started DJing in the club scene at the young age of fifteen. Butler found solace in the Denver club scene in order to escape his violent household and establish a community for himself as a young, gay male. He later moved to New York City in the 1990s, where he met Antony Hegarty, who sang the lyrics for the track Blind.

Over the years, the band has evolved into something of an electronic disco-pop explosion, with flashy vogue dancers and a sexy, deep house feel. In the past, they had incorporated more organic elements into their tracks- but on The Feast of the Broken Heart, Butler has steered away from the instrumental aspects and given the album a primarily electronic vibe, complete with some classically trained gospel singers.

Butler describes his vision of their latest album The Feast of the Broken Heart, released in May:

At the end of the day, Hercules and Love Affair undoubtedly provides a feel-good dance party for electronic music lovers. Their bouncy bass and snappy synth riffs combined with soulful lyrics by their various singers is simply fun to groove to. And the latest Hercules and Love Affair cast, handpicked in Europe by Butler (who was most recently living in Vienna), comes together to create something that points out the fact that, “Maybe the nightclub isn’t just decadent and meaningless.”

Hercules and Love Affair recently caused quite the stir with their music video for “My Offense,” which features dialogue from some of the more prominent gay men and drag queens from New York discussing the usage of the word cunt. NSFW.