Drake is coming to Red Rocks tonight. (Read our post show review, and see our full gallery.) You heard right. Nothing will be the same. September 10th, Grammy Award winners Drake Vs Lil Wayne take over Morrison, Colorado. This tour, receiving wild critical acclaim across the country, is about to pop off to a sold-out audience. The hip-hop giants are so big that I don’t know if the rocks can contain all their vastness in music repertoire, Lil’ Wayne’s ego, or the sheer volume of girls who want to look at Drake up close and personal.

I know every lyric to every Drake song. The place he has is near to my heart, watching him grow up on Degrassi. Then, to grow up through his music styling over the past 6 years. Drake is, in my opinion, the best rapper and poet that we have in the mainstream circuit. Period. Drake is a poet. That’s right, I said it.

I will point to some of the lyrics in my favorite songs. This year, he released over 16 online-only eps. Drake has been busier than ever. I love him and OB Obriens’s remake of 2 on, much more depth in sound and concept to me than the original version. I also am obsessed with Days in the East, a talk-rap that takes Drake to deeper levels as it goes. Like diving into his mind’s eye.

“I remember one night I went to Erykah Badu’s house. She made tea for me. We talked about love and what life could really be for me. She said when that shit is real, you just know. I was thinking bout ya you already know. The other night __ showed up at my house. He had weed for me. That’s my nigga while I’m gone, keep your ear to the street for me. He said this city stress him out on the low. I said I feel ya nigga I already know. Already. Girls talking bout you gotta leave already. Damn my little nephew turn 4 already. Gave you a lil help you need more already. Damn, you need more already?”

Even as a boy, he was the boy already. Drake has always been too on.

Something that is hard for me as a Lil Wayne fan to fully internalize, Drake is now bigger than his mentor. There is no denying the list of classics put out by Wayne is almost never ending. He is a business giant in the hip-hop world, now more famous for his predecessors than his own music. I would love to see him reproduce the energy from his older albums on his upcoming The Carter V. If the album is anywhere near as good as it’s single “Believe Me,” then Wayne may be coming back.

Ones done before the past 5 years came and swept his mind to other obligations, swept him literally to jail and kept him occupied on everything besides his own rapping. I cannot wait to see if he is pulling out the jams from The Carter II. Ever since that random album where Wayne was a guitarist, he lost me. Wayne fell off. My favorite songs are from my childhood, romping around in high school blasting “A Milli,” “Mr. Carter”, “Lollipop.”

And I say it with the utmost respect. Everyone looked up to Wayne when I was growing up. I looked up to his fierce hooks and guest spots that were riddled all over the radio. I really did. There was no one more prevalent and on fire than Wayne in 2006-2009. Not unlike Drake, Wayne entered the rap game hot as a kid of 14. Wayne has known nothing else. Now, the tables have turned.

I feel I’ve seen the lifestyle giveth and taketh away from Weezy. It definitely wears on you. While he is a brilliant business tycoon, while his record label kills it, it is not his songs but those of Drake and Nikki Minaj that are really the biggest sellers. Maybe I just personally don’t relate to him anymore. Maybe, like  Kanye syndrome, he has gotten so big that even he cannot relate to his older lyrics. 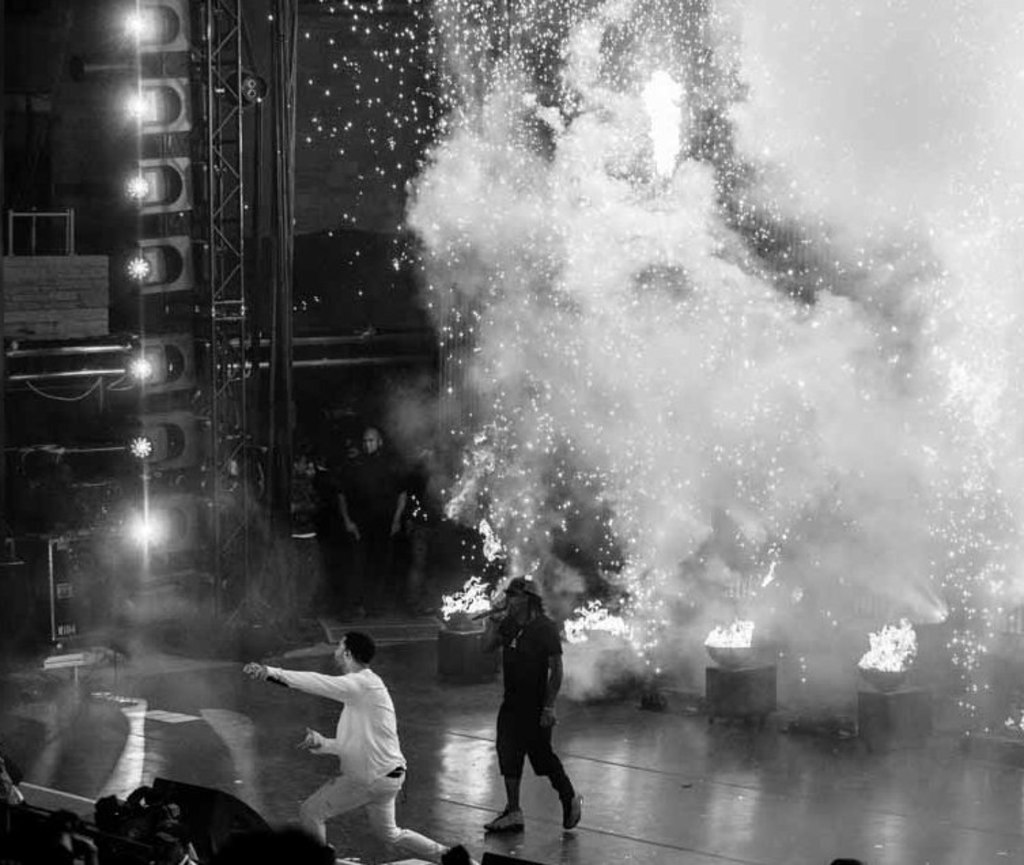 Drake is the disciple. He has an eerie way of saying what everyone in my generation is thinking. On matters of love, “Trust Issues” hits home. “Marvin’s Room.”  To newer songs from NWTS, like “Worst Behavior,” “Too Much” ft. Sampha, and “Pound Cake.”

“I think im addicted to naked pictures and sitting talking about bitches that we almost had. I don’t think im conscious of making monsters out of the women I sponsor til it all goes bad but shit it’s all good.”

Woah, sorry. Is how he ends his powerful verse in “Marvin’s Room.” It’s as if Drake is taken aback by his own rawness, his own honesty.

Nothing Was The Same is the best album of Drake’s career so far. He pushes the envelope in content and in production. It’s ahead of its time. He is too real. It is almost goosebump-ensuing to think of seeing Drake live, because he is too real. To be a part of all of his music and to see the journey he has taken to be hotter than ever before, at 24, is remarkable.

One of the trail-blazing styles is Drake’s work with PartyNextDoor. I am in love with his latest collaborations. PartyNextDoor reminds me of a sexed up, darker, deeper Weeknd. Listen to “Recognize” to really appreciate their pairing.

Wayne deserves respect and love because he is the mentor, the boss, the OG. I believe Drake could one day be bigger than Biggie, bigger than Wayne, and bigger than Tupac. It’s not a death sentence, it is a gift. He is one of the best rappers of our generation. Trust me, I have respect and mad love for Wayne, Jeezy,Kendrick, A$AP, Childish Gambino and Chance the Rapper. Their lyrical stylings are ones I can relate to, and are cumulatively the most influential in the rap game now. No one can touch Drizzy, whether good or bad, it just is. His talent speaks for itself in lyrical complexity. Drake leads the relevant, twenty-something, young, fresh pack in the hip-hop world. 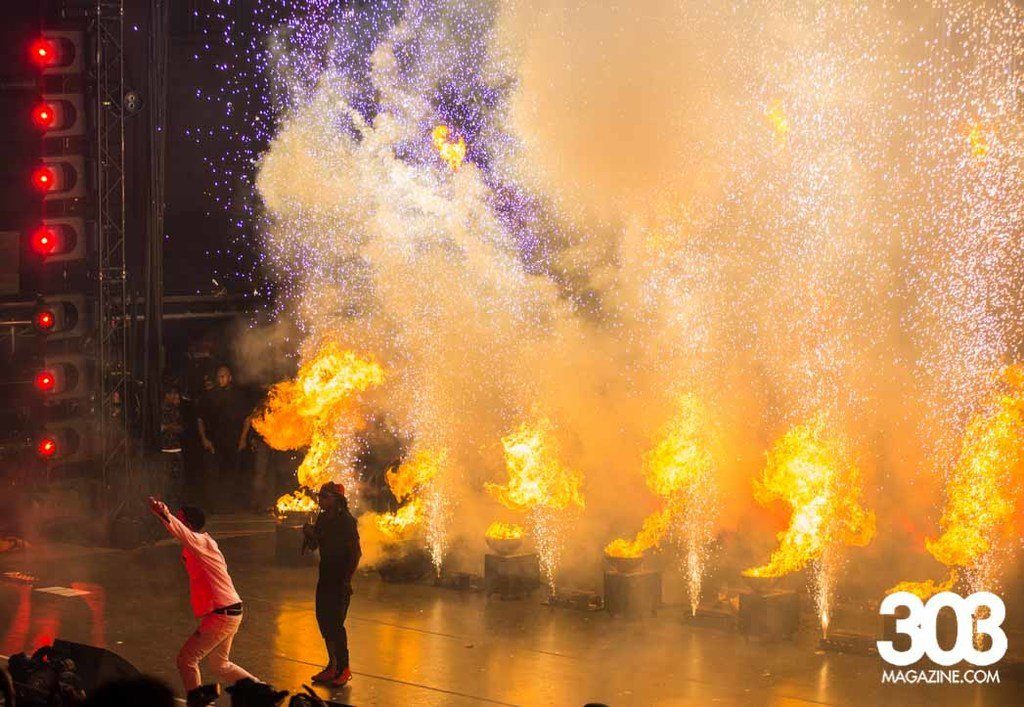