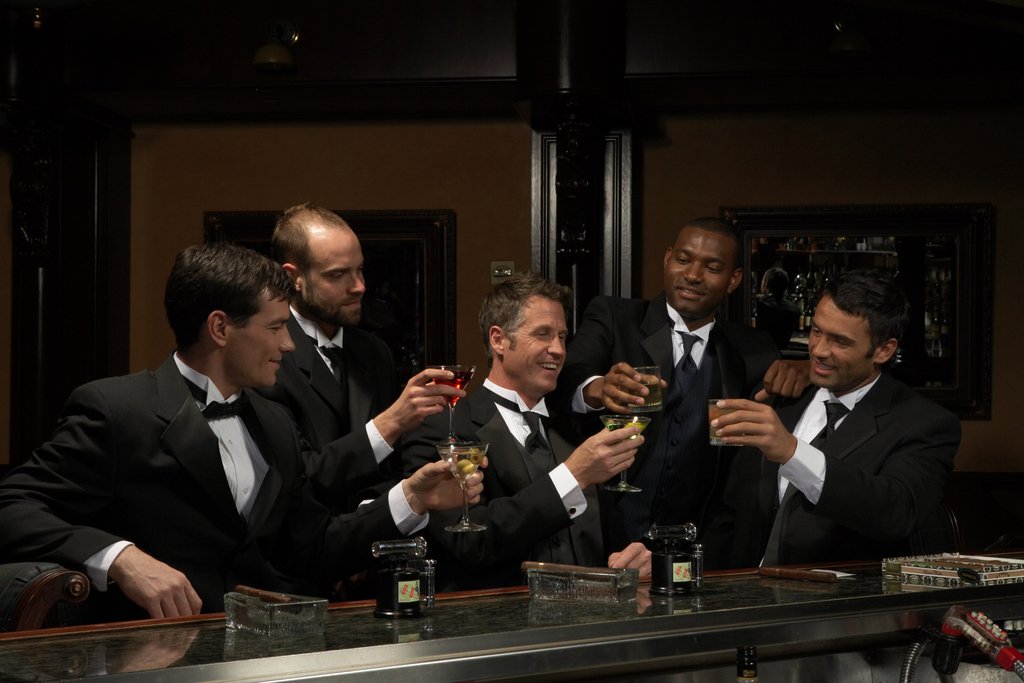 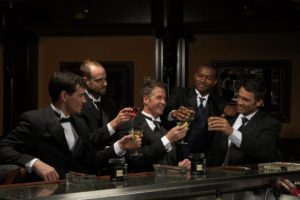 The bachelor party tradition dates back to ancient history – having first been celebrated by the Spartans – before it was ever known by its now-official title. The guy proposes, the couple spends many months planning their once-in-a-lifetime (for some 50 percent, anyway), and right before the big day, comes the big night…of partying. But, the couple gets a fair deal: it’s an affair for two (pardon the possible irony), since both the bachelor and the bachelorette have the opportunity to release some steam. Having said that, please enlighten me as to the new trend on the rise: the bachelor party’s return…celebrating the now married man’s initiation into fatherhood.

Now, before getting into the implications of part II of an event meant to only happen once, since when is a celebration into fatherhood the equivalent of a celebration into marriage? Once you get hitched, ok, you are expected to fondle only those body parts belonging to your significant other, so your friends want to give you one last opportunity to view the variations of those same parts. But once you become a parent, you’re expected to…well, parent. So, if your friends want to give you one last hurrah that’s relatable, shouldn’t they host a video game competition, order pizza and ice cream, and exchange comic book collections? It’s the last time you get to act like a kid, so voila, host yourself a 10-year-old’s theme party. You can all even dress up as your favorite comic book characters and have a Comic Con of your own. Nowhere in that do you get to be a bachelor again.

Let’s see – the process of knocking up your wife typically includes you both having a good time, after which one of your swimmers proves successful by reaching its ultimate destination. Then, your job is done – you’ve crossed the finish line (both literally and figuratively speaking). For the next nine months, you get to play cheerleader to your wife’s long and arduous journey to her finish line. And right before she finally pushes through and delivers her finale, you get to go out to view other lady bits, just because you can’t locate your wife’s holy grail? A hint: in that moment, the view is blocked by the massive object that temporarily houses your future son or daughter.

If anyone deserves to have one last night of freedom, it’s definitely your wife. Unfortunately, the weight gain and alcohol restriction are only two of many reasons that she gets to stay home and hopefully prop her feet up for a massage from her 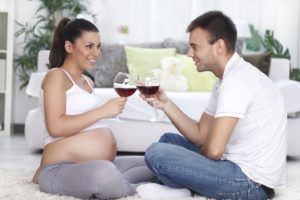 dedicated husband. Plus, it’s with her that you won’t get to spend any alone time come the little one. Instead of worrying about round two of the loss of freedom you’re about to experience, get pumped for the gain of a mini-you you’re about to be gifted with. Celebrate it with a glass of sparkling cider to be shared with your wife – not with a round of shots surrounded by your boys who have yet to grow into the men it would take to realize that your bachelor parties are a thing of the past. Oh, and congratulations – if before, you at least had your wife’s body parts to fondle, now, for at least six weeks (and sporadically for many months following) you only have your own…if you’re awake and conscious enough to even bother. Welcome to parenthood, bachelor.

In celebration of 303 Magazine‘s 10-year anniversary, Denver Fashion Weekend Fall 2014 will be bigger and better than ever. Save the Date: November 13-16