The White Party Fashion: What to Wear to 303’s Anniversary Event 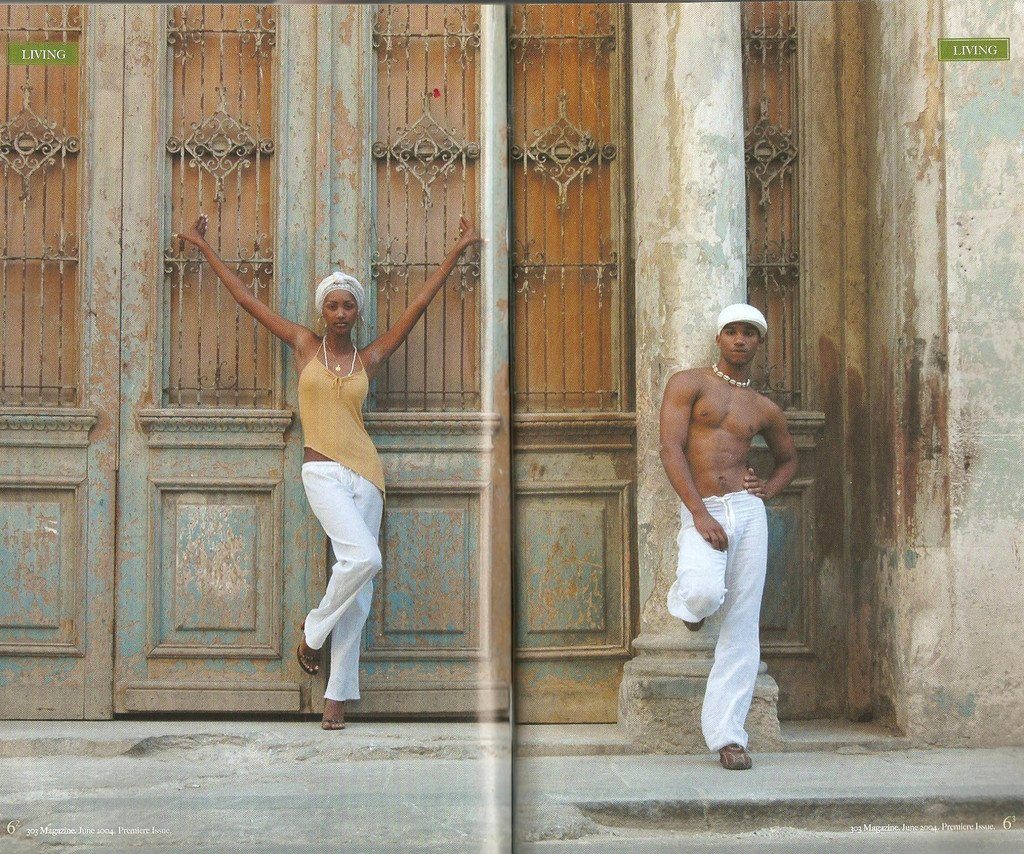 World-renowned photographer, Pamela Mougin traveled to Cuba to shoot the cover and editorial and 303 was stunned with what she came back with. Mougin not only captured the culture of Cuba through her photos but managed to come back with many candid photos of Cubans, including the stunning photo of two siblings featured above.

After Pamela’s return,  303 decided to make their first release party a Cuban-themed White party. 10 years later as we celebrate our anniversary, the release of our anniversary issue, and commemorate the life of Pamela Mougin, we want you to join in on the celebration.  Buy tickets NOW before they sell out!

Here’s a guide on what to wear to the 303 Magazine White Party, inspired by Pamela’s iconic photographs: 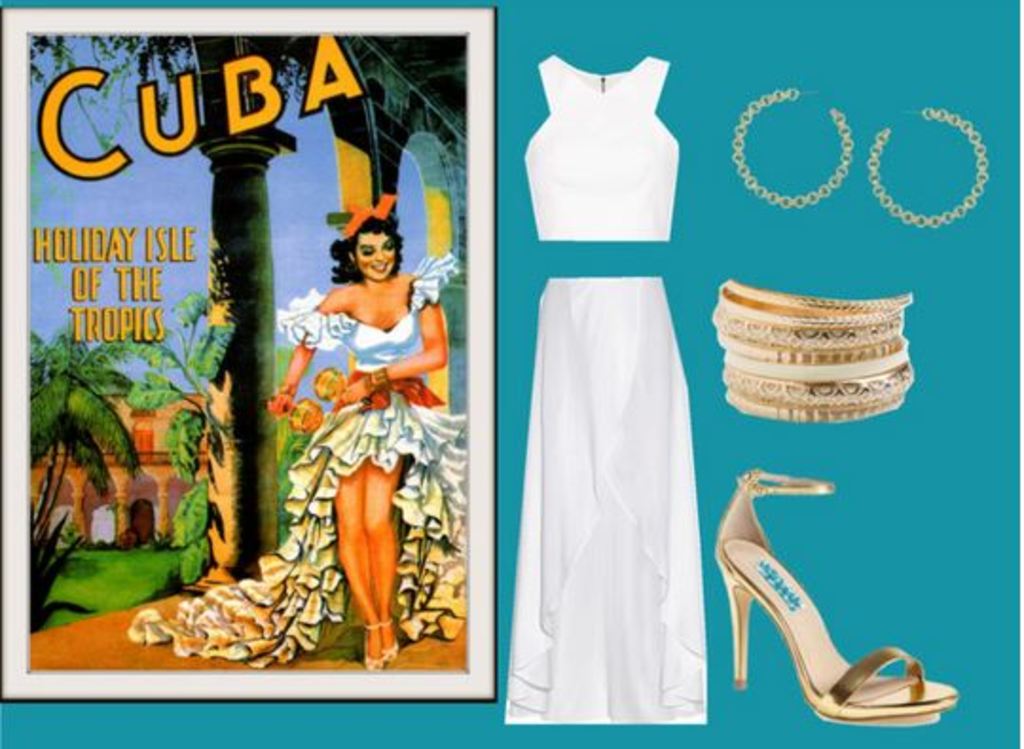 The White Party is Cuban inspired. There’s no better way to be stylish for the party and the fashion show than by inspiring your outfit by traditional Cuban dresses. Take this crop top, and high-low skirt and add some gold accessories and you’re bound to stun. 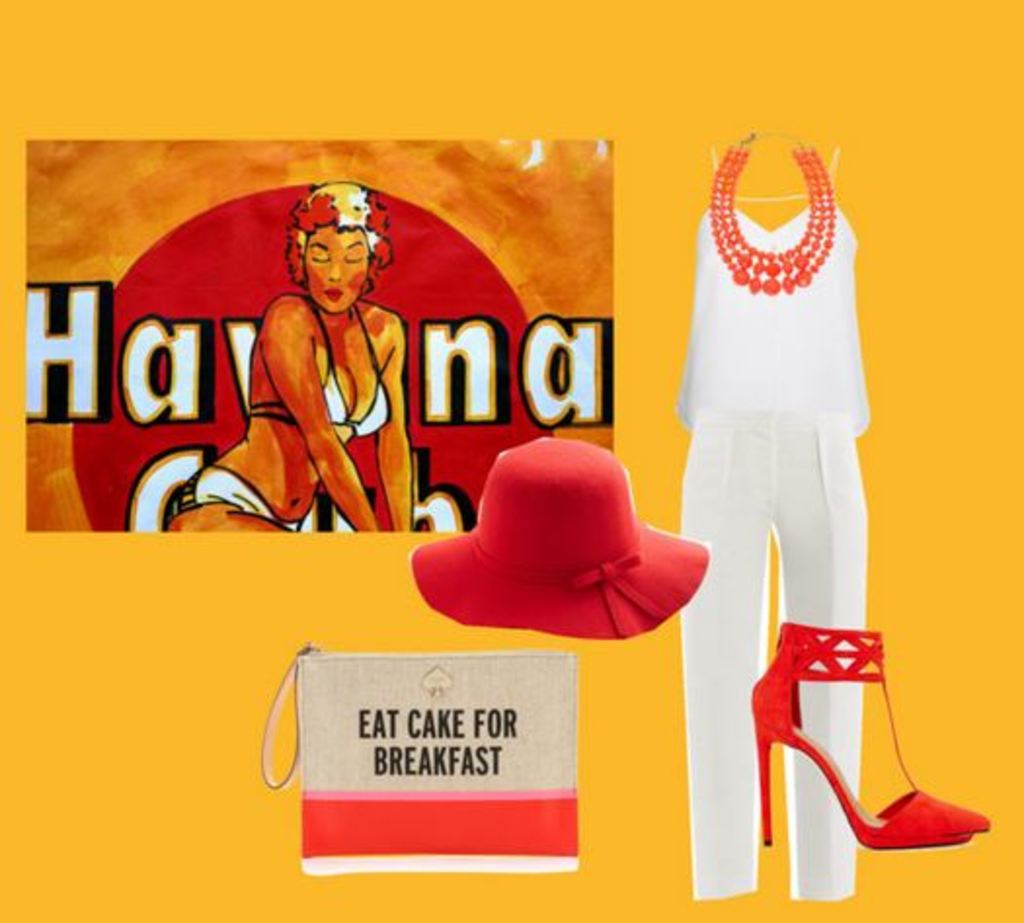 Noting say’s ‘Cuban’ more than a dramatic flare, and what’s more dramatic than wearing white trousers with red accessories? But don’t let the red do all the talking. Be sure to pick unique pieces like a floppy hat or a detailed red pump and you will be blazing like the Havana sun. 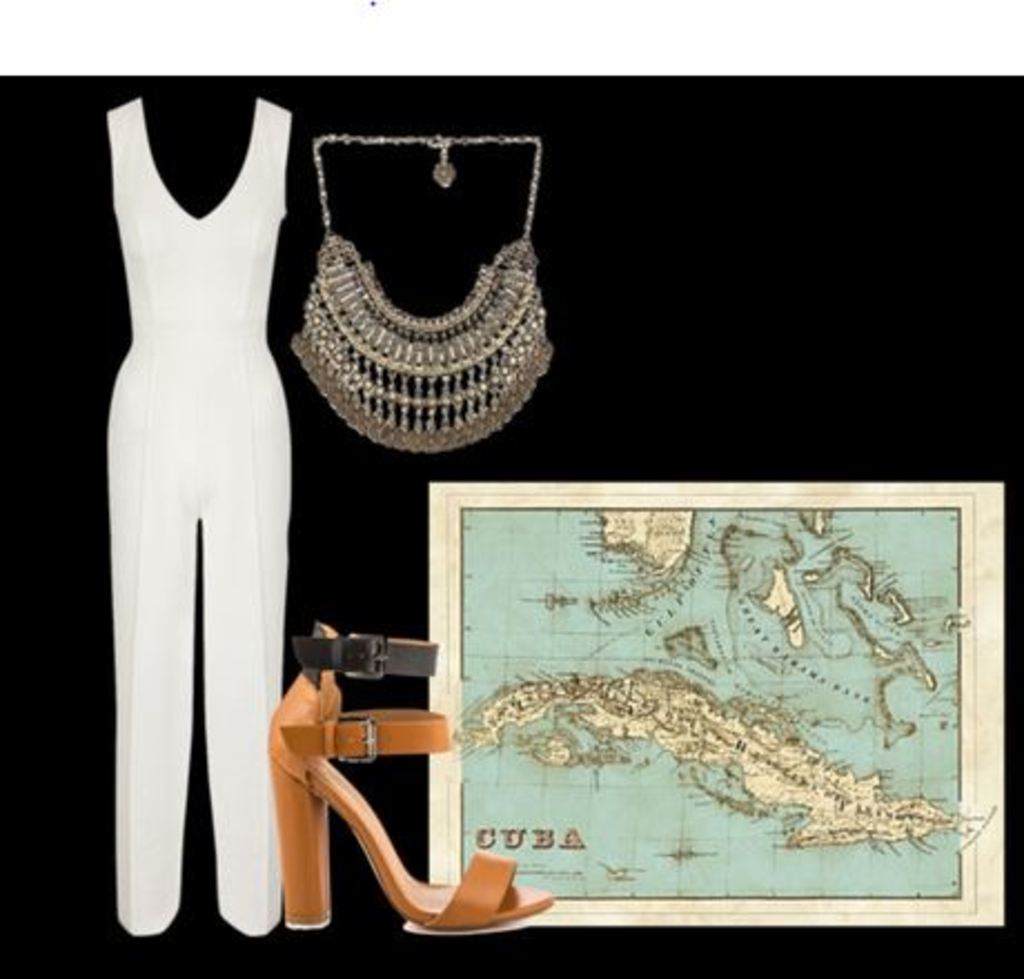 If you aren’t for bold or gold, wear earth tones to The White Party. Strappy brown sandals are your best friend, and be sure to pair the look with a necklace made for Cuban royalty. Top it off with a white play suit, and you’re ready to go.