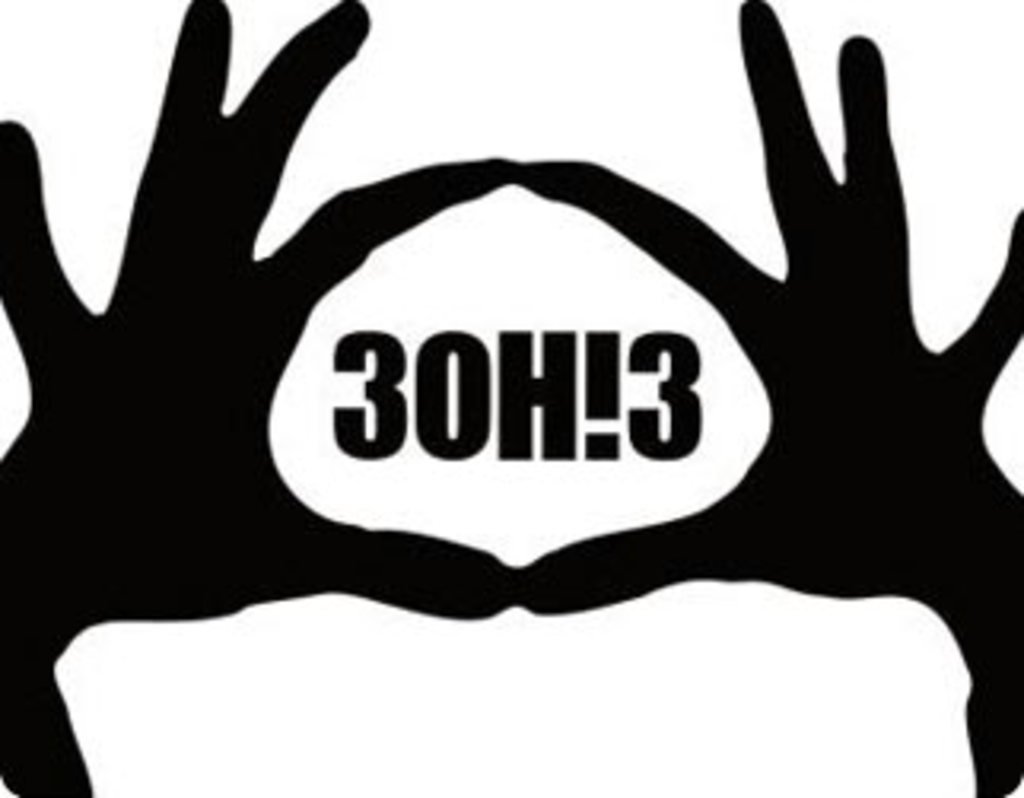 303 Magazine is celebrating its 10-year anniversary this year. To celebrate, 303 is publishing a special edition print issue – on August 28 – dedicated to the magazine’s growth, as well as Colorado’s.

Each desk hand-picked topics that will help celebrate this anniversary. And at the Music desk, we’re pretty excited about what’s to come this August.

We took a private tour of Red Rocks, one of the world’s most beautiful concert venues that artists from all over dream of performing at. We also looked back at popular music from 2004-2014 and created a list of the most infamous songs. Remember Snoop Dogg’s “Drop It Like It’s Hot”? Yeah, that made the list.

But we also snagged an interview with one of Colorado’s most popular duos. With over 5.3 million fans on Facebook, over 207K followers on Twitter, and collaborations with artists like Katy Perry, Kesha and Lil John, 3OH!3 was enthused enough to sit down with us to discuss their success (so far), what’s to come, and why their fans mean the world to them.

The interview 303 Magazine conducted with 3OH!3 took place in the foothills of Boulder, where Sean Foreman and Nathaniel Motte gave us exclusive details about the album that’s in the works, not to mention participating in an incredible photo shoot where we had to hike in order to find the perfect spot.

We can’t gush enough about the interview that’s set to publish in a few weeks, but you’re going to have to wait until then to get the details. Watch out for the 10-Year Anniversary Issue out August 28, 2014.