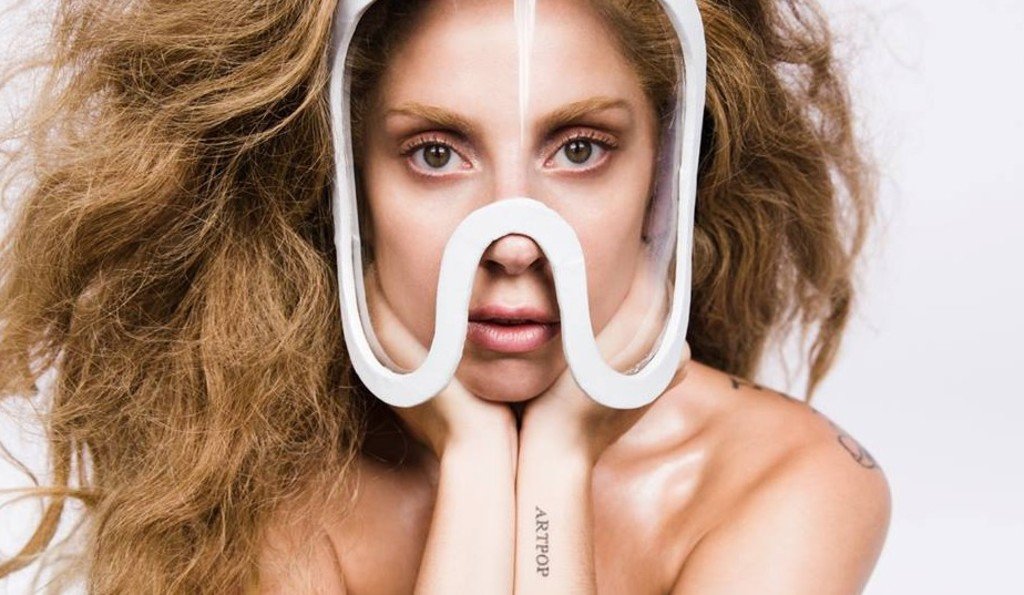 The Get-Down: Chromeo, Lady Gaga, Gaslamp Killer and More This Week in Denver

As usual, Denver always has a fat and full schedule of good music to keep you entertained. From the stadiums to the bar venues, 303 Magazine has compiled the get-down on the music scene this week. 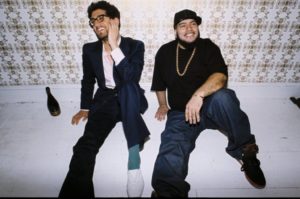 Chromeo, the funkiest, freshest duo since funk’s golden era, will be headlining Red Rocks Tuesday night along with stellar openers Flume, Duke Dumont and Cut Copy. Chromeo is supporting their latest release, White Women, so put on your best metallic and sequins and check out the sexy tunes under the Morrison sky. If you want to find out more about Chromeo, check out our music editor’s awesome Q&A with Dave 1

Lady Gaga at the Pepsi Center

Does Lady Gaga even need any introduction? Probably not. But the hit-maker and Queen of Avant-Garde will be coming to the Pepsi Center with her artRAVE: the ARTPOP Ball tour this week. It will definitely be a one-of-a-kind performance, musically and visually. Take a camera because there will be some unforgettable outfits to see that night, on-stage and on her “Little Monsters” in the audience. 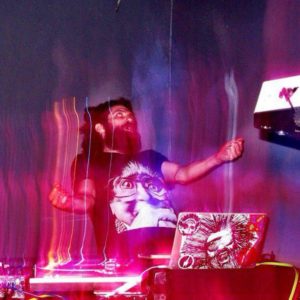 The Gaslamp Killer + Eliot Lipp + Supervision at The 1Up Colfax

This is probably the best value show for electronic and bass music going on this week in Denver. Euphonic Conceptions has put together a tri-fecta of talent that is guaranteed to have the good vibes exploding out of the 1Up. These guys will be mixing up hip-hop, dance, and pushing their genres to the edge. Local talent Vibe Street will also be supporting. With some of the most acclaimed producers on the scene, this is the place to be Thursday night.

As part of their first US Tour ever, Aussie-group Panama will head to Moe’s to share their unique style of electronic-indie music. The band first caught attention with their song “Always” and released a highly-anticipated EP by the same name filled with these upbeat pop anthems. Their track “Strange Feeling” hit over 2 million Soundcloud plays. Check them out this Friday, you won’t be disappointed.

It’s that time of year again. The time when Colorado native, Pretty Lights–a.k.a. Derek Vincent Smith–throws down his funky, beat-bouncing electronic slams. The neon will be out for this one, as every Pretty Lights fan within a 50-mile radius got their ticket to at least one night of this double-sold-out weekend. DVS always has some tricks up his sleeve, so expect something mind-blowing for his hometown throwdown. Accompanying Pretty Lights’ stellar laser show, will be his live band as well as a special collaboration with the Colorado Symphony. Whether you’ve seen him 50 times or 5 times, this weekend of Pretty Lights will be one not to miss!

The Mighty Mighty Bosstones at the Ogden Theater

The Might Mighty Bosstones are considered by some to have initially sculpted the ska-core sound, mixing elements of ska, hardcore and punk rock way back in the mid 80’s. They took a brief hiatus but the Bosstones have since reunited, recording and touring with gusto. The Interrupters and the A-Ok’s will be joining the bill as opening support. If you like brass, ska and boogeying, be sure to check this show out.

If you want an inexpensive way to spend an epic Saturday afternoon, the final event in this summer’s Old South Pearl Street Music Series is for you. With plenty of live bands, a few micro-brewers on deck and all the Pearl Street eateries open for brunch, you will surely have a wonderful time in the sunshine.