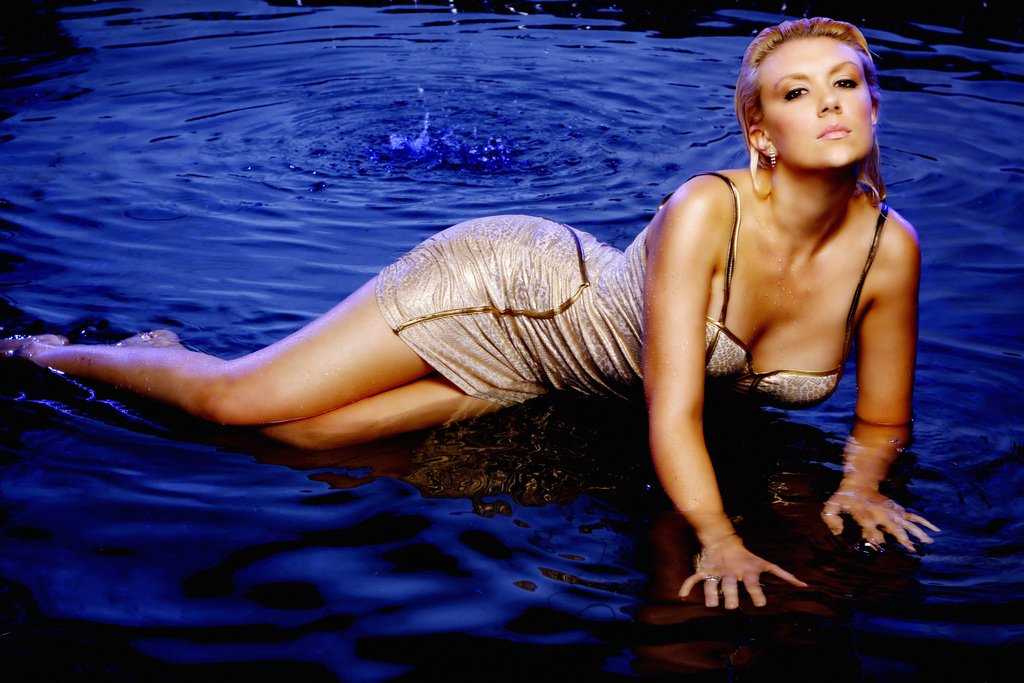 The August 303 Magazine Pool Party is upon us this Sunday, August 10. DJ Lea Luna –producer, singer and songwriter – will be spinning. She truly embodies what it means to “do it all” and 303 Magazine can’t wait to welcome her to The Breakers Resort pool. Check out our interview below where we caught up with her to discuss her upcoming set, favorite cocktail, producing as a woman and more.

This event will sell out – BUY YOUR TICKETS TODAY

303 Magazine: How did you get your start in music?

DJ Lea Luna: I was classically trained in piano when I was a young child. As I grew up, I learned a bunch of other instruments, but by the time I was 15, it wasn’t cool enough to be in piano lessons or the school band anymore for me (high school does that to you) so I started DJing and playing with rudimentary beat machines and software. The rest is history.

In the EDM world, there’s a big backlash towards these “press-play” DJs. As a producer, singer, songwriter as well as a DJ, how do you feel about that term? Do you think it has its place in the EDM industry?

I’ve been DJing for well over a decade, and I don’t use a laptop or any sync technology that would imply that I “press play” (I use my ears to match my own beats, most of which I wrote). I had already been into electronic dance music well before it became a fad in pop culture, and although the market has been saturated by wannabe DJs now that it’s so much easier to do and more popular, I’m about 8 years into writing, singing, and producing my own music, which is a lot to figure out for the newbies who want to plug in their little controller ipod thingies and press play all day. The whole idea of that just bores me to death.

You’re playing the last pool party of the year, which will undoubtedly be one for the books. We’ve had some amazing acts this year, how do you plan to “bring it” for the big finale?

I think I might sing my new single live, equipment and weather permitting, but I do plan on bringing a lot of friends who are interested in my original music and playing/performing it for them. My friends and my music are my heart, so having a release party here in my hometown will probably get the best out of me just because it’s my favorite people and my favorite activity combined.

When you’re playing, what’s your style like? Do you prefer to keep it comfortable or are you a fan of the sultrier heels behind the booth look?

Well, this is a pool party, so I might not be in heels this time so I can play around more, but I really like to mix it up with my fashion depending on the occasion. I had a major A&R tell me once that female DJs have to dress kind of like boys to be taken seriously, but I didn’t really take that advice because the whole idea of dressing like a boy all the time doesn’t really describe the real me. I’m very girly when it comes to my looks.

You play both dance music as well as the harder-hitting dubstep and bass-heavy electronic music, which many females stray from. Why do you think both genres appeal to you?

Like I mentioned before, I started my interest in electronic music way before dubstep or massive crowds of any particular gender were even a thing. I used to listen to drum and bass a lot as a teen, its very tough and bassy in nature, and there were tons of girls (in hoodies) at every show. I actually know a lot of girls who are into bass music. It is true that bro culture thrives well there, but that doesn’t cancel out the girls. I write music reviews for Vibe Magazine every week for the broad category of EDM, and I include all kinds of dance music I like: house, electro, progressive, techno, deep house, trance… everything. I think being diverse is really going to become more and more important for the new wave of electronic music fans, because there’s no way that you can listen to the same kind of EDM for several years and not become interested in neighboring stages or at least sick of the same thing all the time. People grow up and change, especially young DJs. Also- a lot of big bass music producers want vocals from me. I can’t say no to big projects if I like them.

There have been a lot of awesome summer releases this year, what’s your anthem been?

As an artist, I’m focusing on my release called “Crazy Pills” for the summer, which is the single I’m promoting at the 303 pool party. As a DJ, it’s really hard to choose just one anthem, but I really like Dave Aude & Luciana’s “You Only Talk in Hashtag,” Sydney Blu & Kalendr’s “Together,”and “Gecko (Overdrive)” by Oliver Heldens and Becky Hill, just to name a few from all sides of the spectrum.

I think it might be Bacardi and Diet this weekend just because I’m trying to watch my girlish figure.

If you could use one word to describe your set next week what would it be?

“Voted one of US’ best pool parties” – MAXIM Magazine