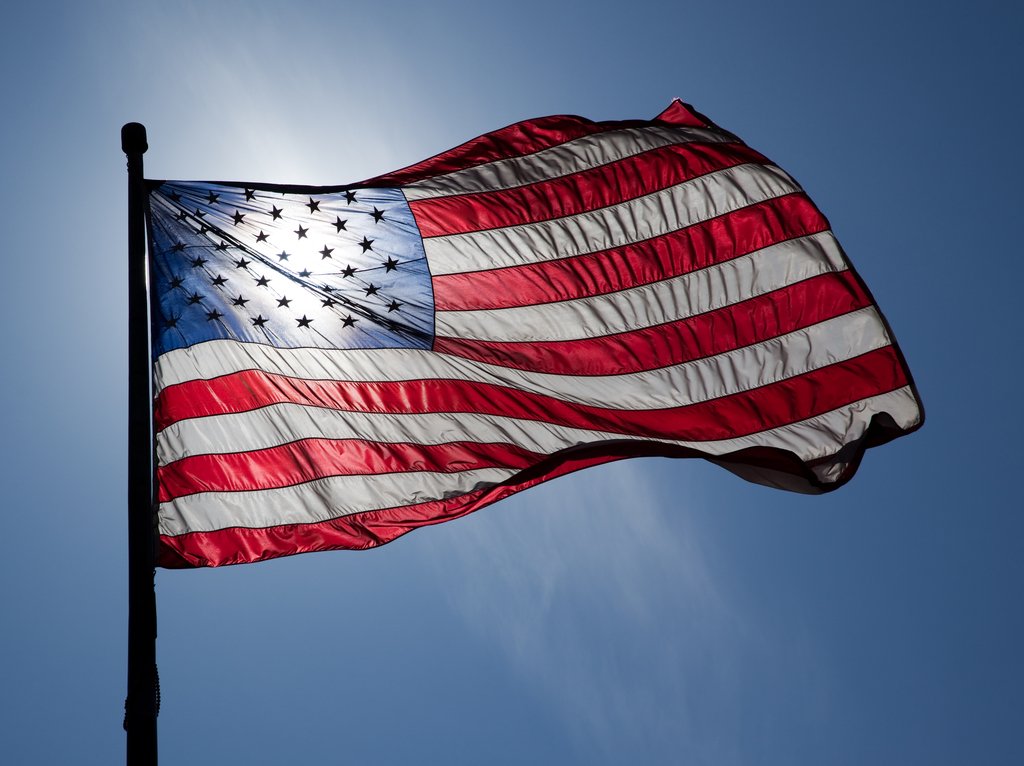 Everything American: Your Independence Day Playlist

Oh Independence Day. ‘Tis a great day to be an American. Barbeques, camping, parades—the list of all-American activities to commence upon on this national holiday is infinite. America might have 99 problems—but the 4th ain’t one, right?

What began as a celebration of our nation’s birth, The 4th of July has fittingly turned into a weekend of firework watching, pasta salad eating and binge drinking, as well big profits for grocery retailers and Made-in-China American flags-on-sticks, automatically making it the holiest of holy American days. So whether you’ll be hanging in the rock-pile watching the Rockies play or frolicking in Wash Park while tan, muscled Denverites play park volleyball, you’ll need some tunes to pump up your festivities.

In honor of this Independence day, 303 Magazine put together the ultimate 4th of July playlist for you to play at obnoxiously loud decibels while  you contemplate what it means to be an American, Pabst Blue Ribbon in hand.

Compelled by a surge of patriotism, Jimi Hendrix re-wrote the “The Star-Spangled Banner” on stage at Woodstock, creating one of the best—and possibly only tolerable— versions of our nation’s illustrious anthem. Impostors can try to recreate the magic that happened that day, but Hendrix takes the cake for exemplifying true American patriotism at its simplest.

2. Born in the USA, Bruce Springsteen

Even the anti-American can’t help but feel an overwhelming sense of patriotism  when Bruce Springsteen’s “Born in the USA” blasts over the speakers. A genuine all-American rock anthem, it will keep your wanderlust in check, reminding you—at least twenty times—you were born in the USA, just in case you forgot.

Thanks to the movie Clueless, “Kids in America” has become an ode to every 90s child. Unfortunately, the song was released in 1980, and like most Millennial generation staples, it is nothing but a recycled trend. However, the song still resonates American patriotism better than the liberty bell.

4. Party in the USA, Miley Cyrus

Say it like it is, Miley. No 4th of July party shall go unscathed by this American pop anthem. Don’t lie—you like it.

Time to get serious. One of the most iconic counterculture tunes of all times, “Fortunate Son”  was originally written as a protest to the Vietnam War and militant behavior in the United States. The song is still used today as a symbol of anti-war sentiment.

It’s mid-afternoon and you’re three cases of beer and a couple of bong rips in. It’s time to revamp the momentum for round two, and what better way then “America, FUCK YEAH.” Guaranteed party revitalizer, everyone slumped on your porch from too much “lite” beer and Oscar-Meyer hot dogs will be stoked again, singing “America, FUCK YEAH,” for the rest of the night.

Before you go get all upset and offended, take a good listen to Mr. Marshall Mathers. You might rethink that dumb thing you’re about to do.

Not be confused with the Weitz film American Pie, Don McLean’s magnum opus is a tribute to “the day music died,” in 1959 when a plane crash killed Buddy Holly, Ritchie Valens and Jiles Perry Richardson, Jr. (The Big Popper). The eight-and-a-half minute song has been subject to much speculation, but now, 42 years after it was released, it lives as another wholesome, all-American single.

Leave it to the Mother Monster to write a techno-house-mariachi protest song. Standing up for the rights of LGBT communities everywhere and using lyrics such as “don’t you try to catch me,”  “Americano” gets an A+ for making a statement.