If At First Science Doesn’t Succeed… Seek Out Other Occupation?

There are many people in this world who believe solely in hard-facts — God, spirits, saints, past-lives have no way to be proven, their basis lies completely on a thing called faith. This week, 303 Magazine Film and TV staff attended the Denver premier of I Origins, an indie film centered around a scientist, who, like many, refuses to believe anything beyond data and scientific proof… but what happens when that very same proof starts pointing to something more? 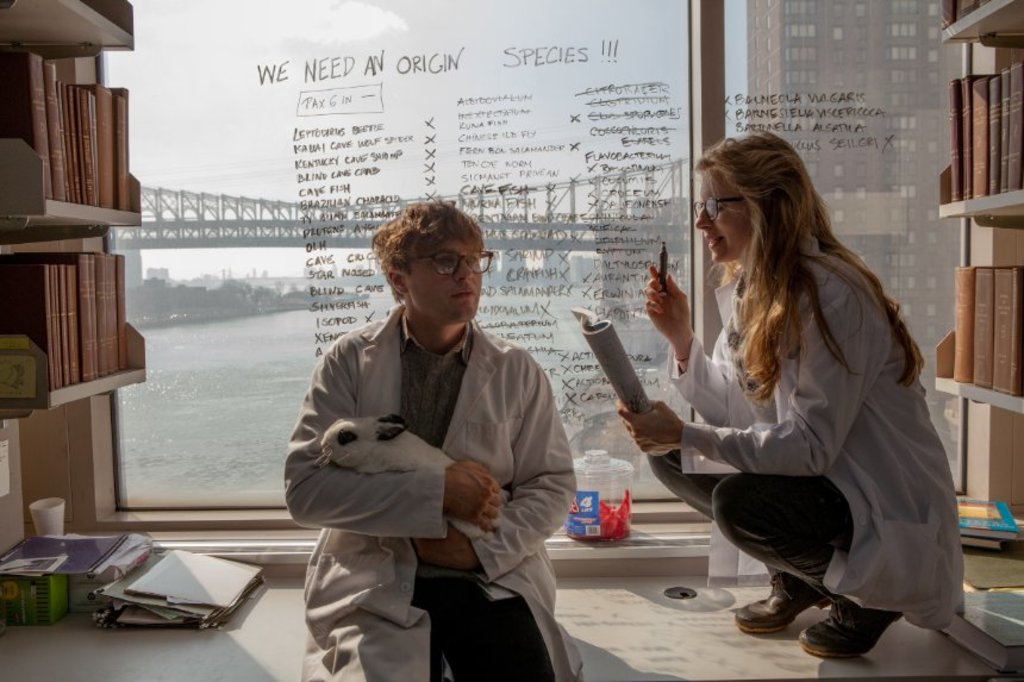 Ian and Karen in the lab

I Origins is an independent film written and directed by Mike Cahill; it also features a face well-known to the genre, Brit Marling. It tells of the complex relationship between science and religion and what happens when Ian, a pragmatic, no non-sense scientist, falls in love with Sofi, a mysterious french woman who believes in the existence and presence of the spirit world. Whatever their differences, the two share a common interest — the eyes. Sofi sees the eyes as the window into the soul, and Ian sees them as the gateway to disprove the theory of “a Maker.” Tragedy befalls the lovers (by tragedy I mean TRAGEDY), leaving Ian alone to ruminate with his facts and irrefutable evidence, unwilling to let the the idea of destiny and spirituality infringe on his scientific boundaries. However, when science starts to widen its foundation he must choose to either open himself up to things that even science may now prove, or shut himself off to any possibility from which he has previously made himself prejudice. 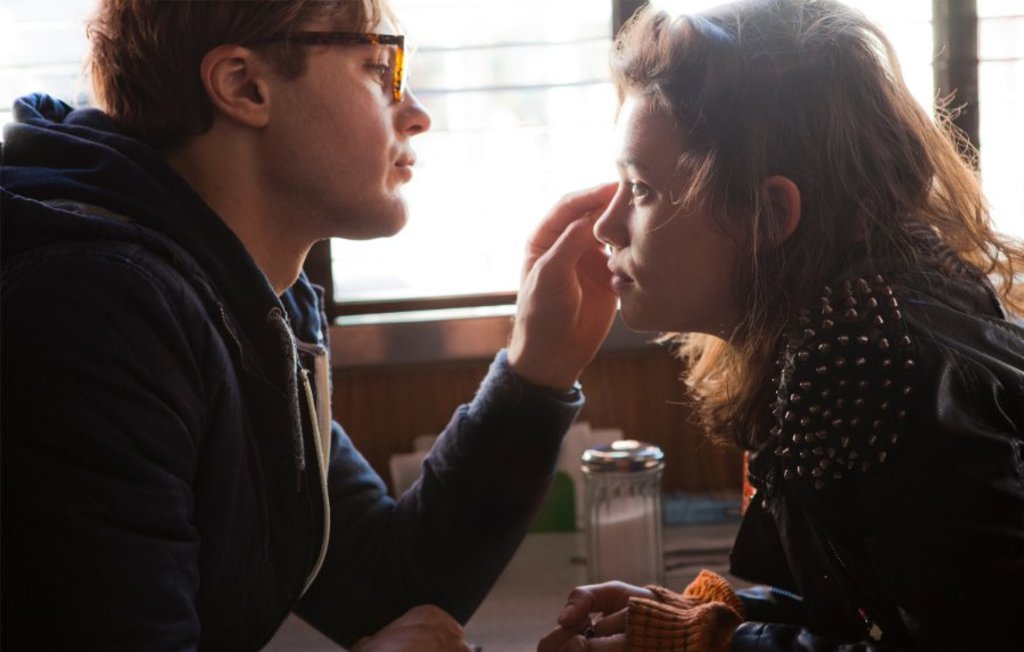 The film features artists who are familiar yet not completely known to audiences everywhere. Ian is played by Michael Pitt known from movies such as The Village, Seven Psychopaths and The Dreamers. The free-spirited Sofi is played by Astrid Bergès-Frisbey who can be seen on Pirates of the Caribbean: On Stranger Tides as well as Angels of Sex. Also, as previously mentioned, the film features Brit Marling; Marling stars in another independent film that Film and TV staff at 303 has recently discussed, The East, written and directed by Zal Batmanglij. Cahill, Batmanglij and Marling sometimes collaborate together with their film ventures, and many connections can be seen among their own works, especially the presence of Brit Marling, who seems to be their favorite go-to actress, and not without reason. The cast, much like the movie, has an artistically unique vibe to it. The three main actors embody a magnetism and chemistry that parallels the overall feel of the film. Sadly, though, the characters themselves are sacrificed for the sake of plot; they remain almost complete mysteries to the audience from beginning to end. As for the film itself, it has a way of drawing viewers into the rawness of the journey. For this movie, however, I feel specific preparations must be made to receive the complete experience.  Watching this particular film at home, on your TV screen, would not be sufficient — it almost requires the big screen, the dark room, and your undivided attention — but when in that right environment and mind-set, it becomes a full-immersion into a mind-opening story. The overall plot is pretty predictable, however, it goes about it in an original way.

Still from I Origins

Along with the alluring cinematography, the film’s soundtrack will equally intrigue and engage you.  This movie will give you a lot to think about — it has the makings of a great and in-depth conversation with the friends and family you bring along. Experience a tragically beautiful story that deals with what happens when one allows her/himself to look beyond even their most prominent beliefs. I Origins opens in select theaters July 25th, or may already be in a theater near you. If you want to get a better feel for the film check out the trailer here!: