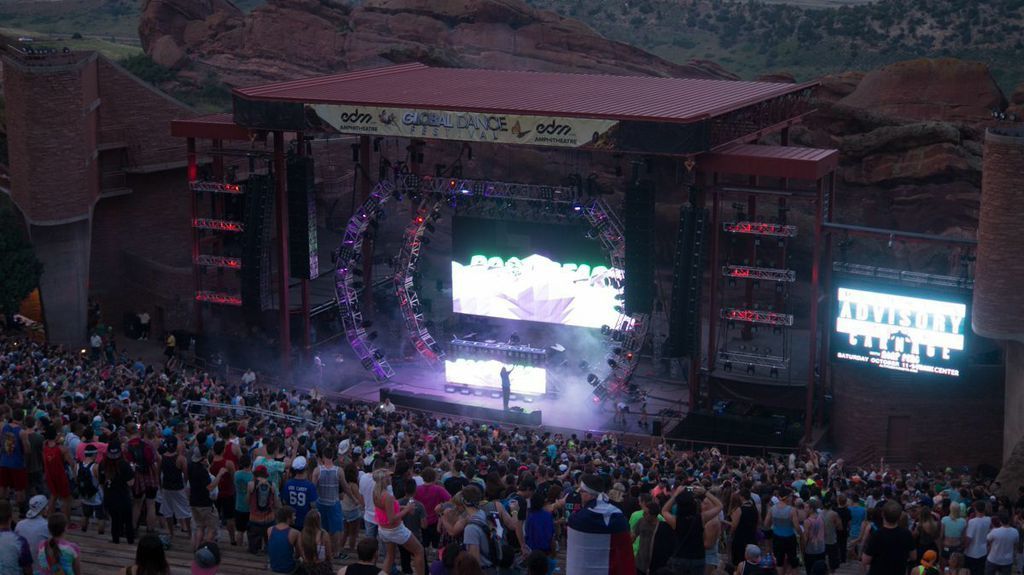 Global Dance Festival came to a close on Sunday night after an absolutely epic weekend filled with amazing artists, fantastic music and beautiful people. The twelfth year of Global was an incredible success, drawing fans of electronic music from around the country to come and dance their hearts out under the gorgeous Red Rocks. Strangers became friends and family as they merged to form one magnificent crowd for three days packed full of excitement and fun.

Night one of Global Dance was a rocking party filled with massive amounts of energy. Everyone was so excited to get the weekend off and running that Red Rocks became a madhouse of highlighter tank tops and fluffy boots. The line to get tickets from will call coiled around the booth and tents in a massive line that stretched all the way down the hill. Aside from the boredom of waiting, everyone continued to party and make new friends, completely undeterred. Once the masses had navigated through the will call and security lines and made it into the venue, the party really began. 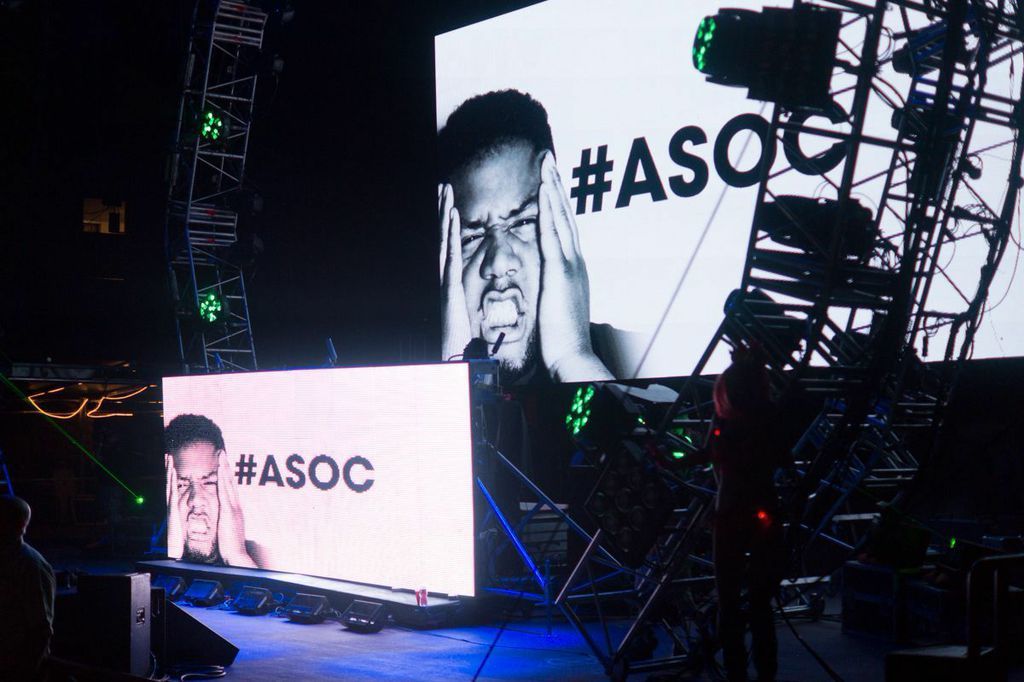 If you read 303’s preview for Global Dance Festival this year or have kept track of the festival at all, you already that the lineup was stacked with fantastic artists that all were incredibly excited to come and play for this beautiful Colorado crowd. All three stages got extremely rowdy in a matter of minutes when the doors opened on Friday, July 18th. Swarms of people flooded Red Rocks and hustled towards the acts they wanted to see. Brillz threw down extra hard at the NRG Stage at the top of the amphitheater, while Infected Mushroom got super weird down at the main EDM.com Stage. Carnage came on the main stage after Infected Mushroom, turning the crowd up with his Chipotle Gang swag. Finally, Adventure Club came out to warm the crowd with melodic electro music that got every girl in Red Rocks screaming and singing along. They closed the night in stellar fashion, plastering a perma-smile onto the faces of each person in the crowd. 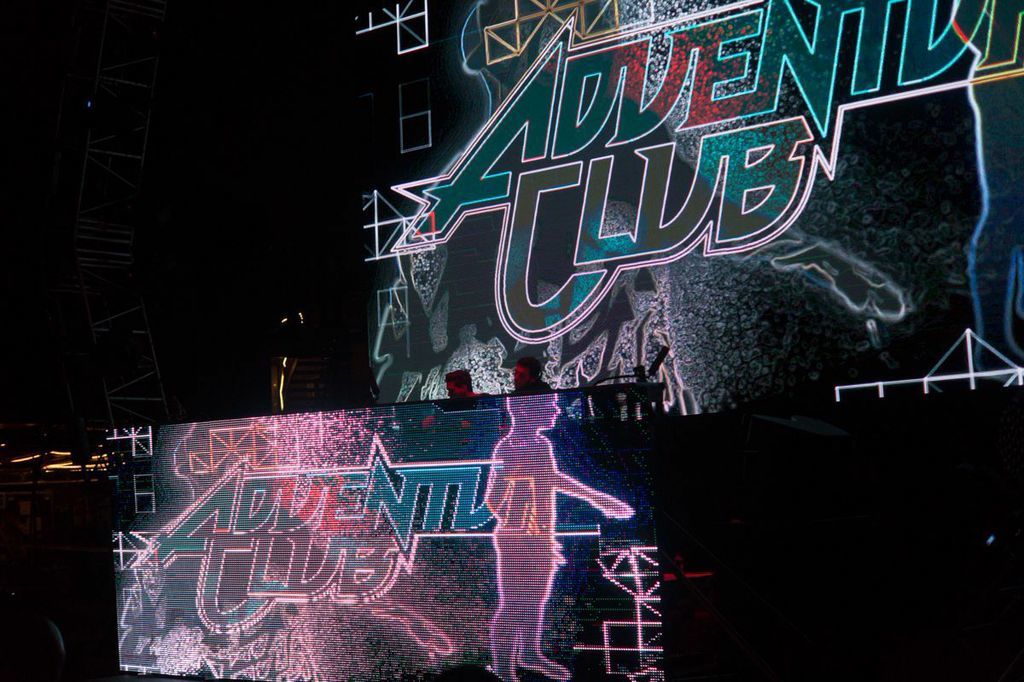 Night two began with another explosion of energy as everyone arrived to Red Rocks. The music got cracking early, bringing the intensity up slowly. There were so many great artists performing on Saturday that it was impossible to see them all. Stratus went up on the NRG Stage while Alvin Risk dropped more heavy bass on the main stage. Andy C continued that trend on the main stage following Alvin, crushing the stage with pounding bass lines. Showtek took it to a whole other level after Andy, detonating a bomb of light and sound waves across Red Rocks. Waka Flocka Flame followed that with wicked beats that he overlaid with slick rhymes that flowed seamlessly into one another. Ultimately the mega-bass goliaths that are Destroid came onto the main stage, powering up the bass cannon. Everyone went nuts when they saw Destroid come out in their full battle armor, lighting up in different colors while they raged on their controller instruments. Destroid absolutely destroyed Red Rocks. The crowd ate every performance up, screaming and begging each artist to play just one more song. Unfortunately, night two had come to an end. 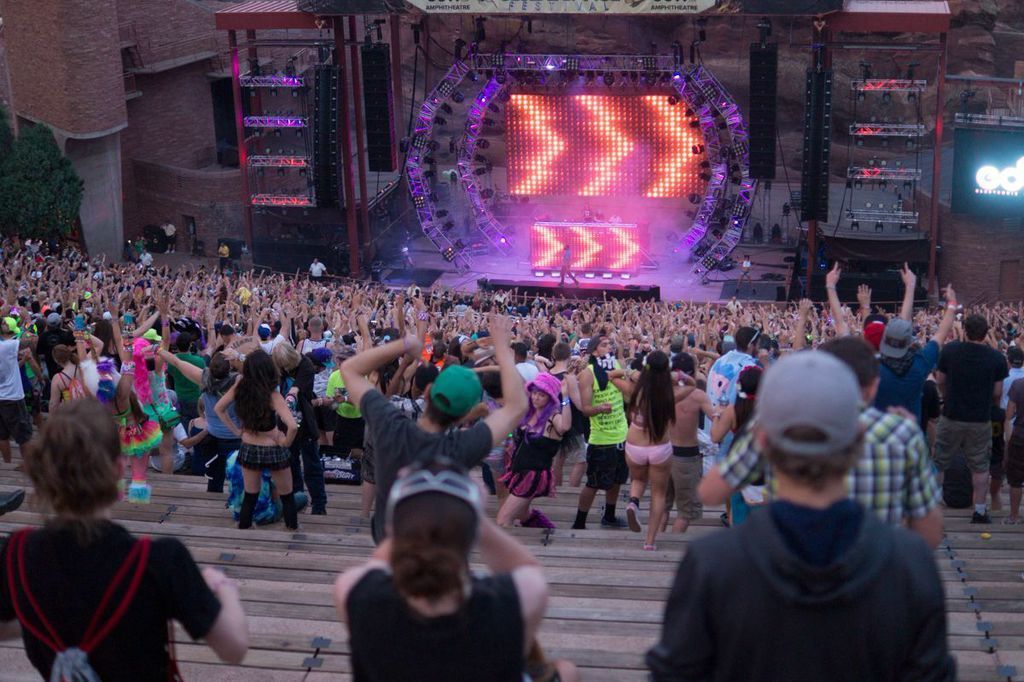 Night Three began with the same passion and excitement as the previous two nights. Everyone packed into Red Rocks as the anticipation for the night ahead grew. Madeon came onto the main stage halfway through the night and dropped some sultry beats down. The crowd was lit up with flashing lights and waving hands, as everyone danced as one sea of people. Wolfgang Gartner followed Madeon, adding on to those harmonious melodies with more of his own. Both of these openers really got the crowd moving in preparation for Zedd. The Grammy winning DJ came out to clarify just how he earned the award. He made girls scream with joy and dance harder than they had all weekend. Zedd certainly finished the twelfth Global Dance Festival with an absolutely incredible performance that will always be remembered.

Global Dance Festival was a massive success in 2014. Twelve years of electronic music in Colorado is something to be extremely proud of. Every year of Global gets better and better and it will be truly amazing to see what they can bring out for everyone in 2015. While every act could not be seen or experienced, they were all truly incredible and brought lots of people joyous moments filling with music. Be sure not to miss the next Global Dance Festival in 2015!