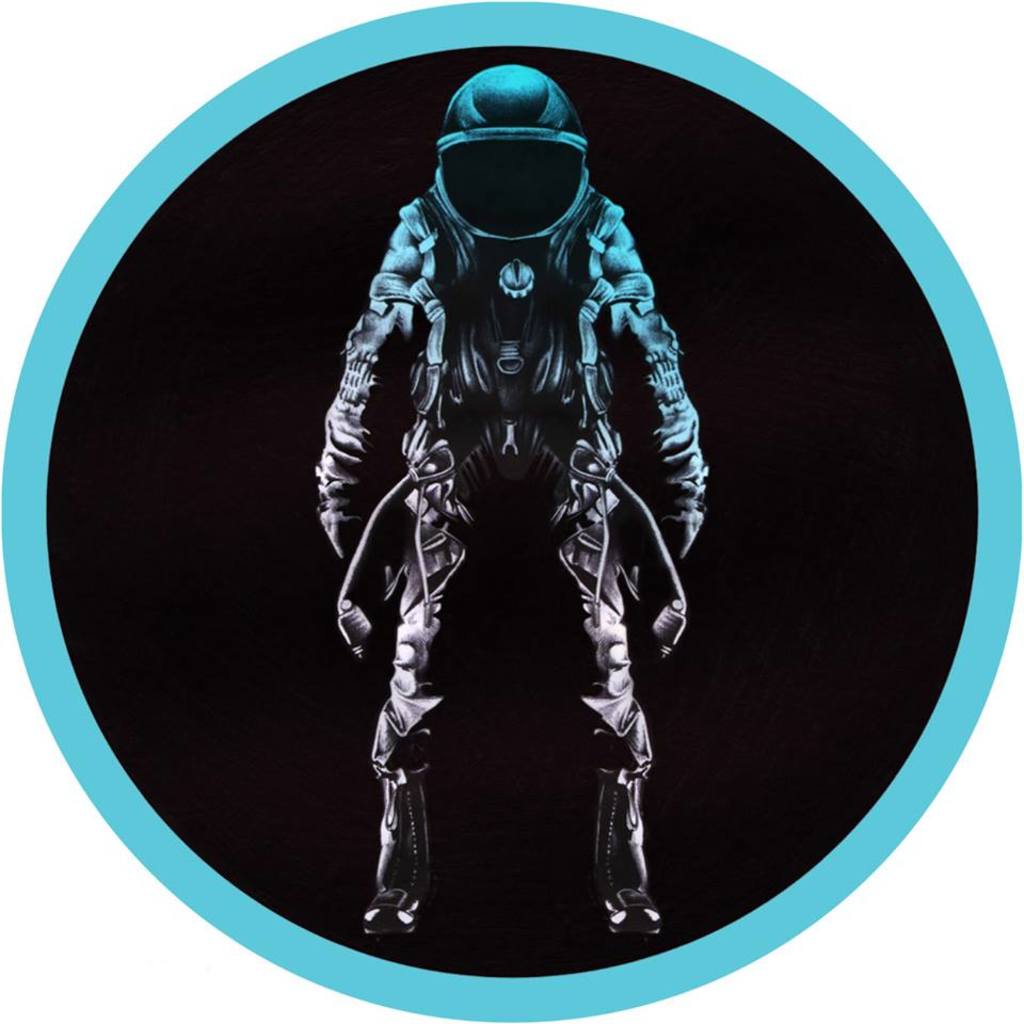 Deep Dark and Dangerous in Denver 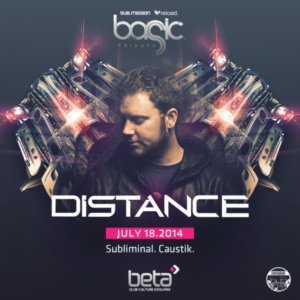 This past Friday, I stumbled past the throngs of upper-class party people heading into clubs in LODO, past the nameless, faceless homeless on the streets of the city, to the famous club Beta on Blake street. I don’t normally find myself down in this part of town on a Friday or Saturday night, as the nightclub crowd isn’t really my scene, but this Saturday was an exception, as my husband and I had been looking forward to seeing Distance live for quite some time now. Based on our appreciation of his dystopian, dark and deep dubstep sound, we were certain he would deliver in a live setting. So, when we heard that Sub.mission was putting together a show with Distance headlining, we couldn’t wait to attend.

The show opened up with local DJ Caustik and Sub.mission resident and Subliminal , who always puts on an awesome show and plays excellent dubstep and drum n bass. They both got the crowd going, and by the end of his set, Subliminal was cranking out grimy, dark tunes that got the crowd completely stoked for the opening act. 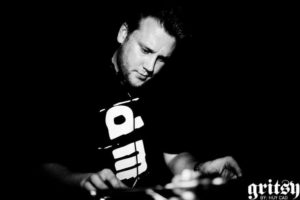 A side note about Beta: I know it is rated the best club in the country, but I’m not much for mixed drinks, champagne, and clubbing, so I always figured the club would be a novelty for me and nothing else. However, they actually have a decent assortment of craft beers, most around three bucks a pop. I happily drank White Rascal all night, overjoyed that I didn’t have to settle for a cranberry vodka.

Once Distance took the stage (or rather, just jumped on the decks and started spinning – one awesome advantage electronic shows have to metal and rock shows is the zero lag between acts), the crowd went wild. I’ve seen a lot of dubstep shows where the crowd is definitely getting down, but they would be getting down to anything – they are just there to dance. Although there was a bit of this at Beta, it seemed that the crowd was mostly there for Distance specifically, and they geeked out when he played his best-known tune, Victim Support, or other tracks by his peers in the industry, like Icicle and Proxima.

Overall, his set was hands down the most impressive electronic set I’ve seen. Not only did everything he play blend together perfectly and fit with the mood of the crowd, the way in which he mixed songs created a very unique soundscape perfect for the evening. I often leave shows a bit early just to beat the rush to get out, but this time my husband and I stuck around until the very end of the evening, the music was just that good.

As if this wasn’t all enough, Sub.mission also put on another excellent event last week for Electronic Tuesdays. The weekly show features a DJ competition for local acts, and this time around, it also featured free beer and BBQ for anyone who showed up before 10pm. The first official opener was local DJ Mamuth, who played a killer set of deep dark dubstep, and although headliner Megalodon had to cancel at the last minute due to a flight delay, Sadhu from Germany tore it up at the end of the night, and this was followed by a surprise performance by Subliminal.