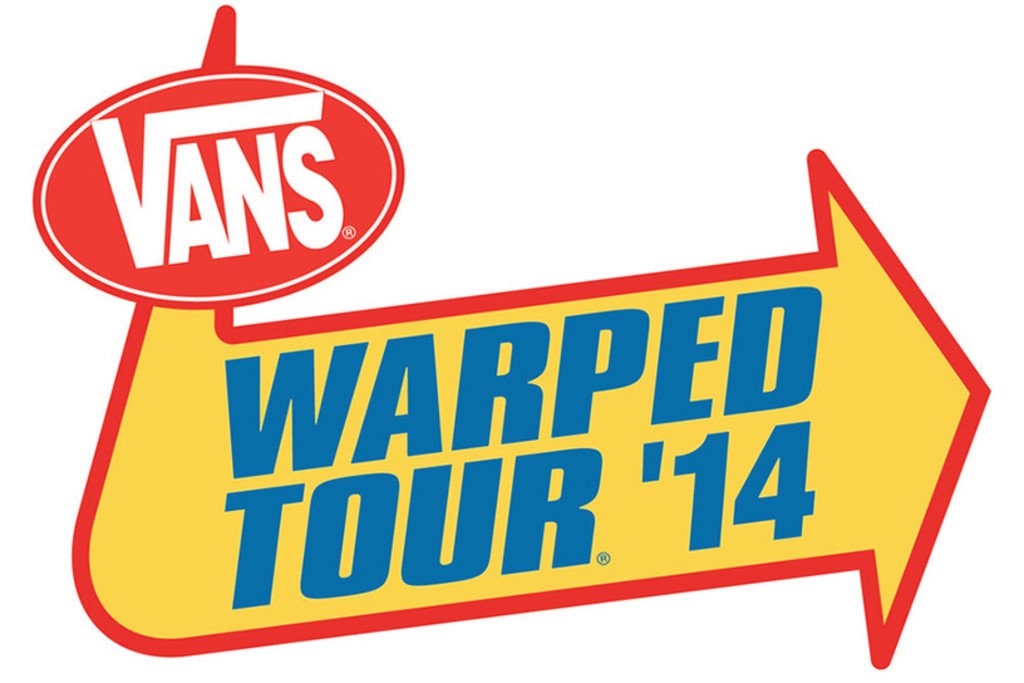 Like every year, you can expect a plethora of bands, solo artists, food vendors, and merch tents, to accompany the ceaseless crowds of Warped Tour veterans and greenhorns alike, making the yearly event somewhat of a punk rock family reunion. But who says that the Warped Tour will simply remain just punk rock?

This year, the tour that was founded and built on the blood, sweat, and distortion that comes with bands like Blink-182, Pennywise, NOFX, and Less Than Jake, proves that adaptability is possible. Now, the seasoned Warped Tour constituents can attest to this fact, as the tour has been progressively changing its sound, presence, and appeal for the last ten years — the addition of bands like Underoath, Norma jean, Parkway Drive, All Time Low, and Paramore, sculpted a hybrid festival that appealed to a much broader audience than just that of the punk / punk rock scene. The Vans Warped Tour was becoming re-imagined through a new generation musicians and fans.

And it seems that this year, just as it began in the early to mid 2000s, seems to be the advent of the next wave of the Vans Warped Tour.

The Beatport stage breathes an entirely new genre of music into the annual festival, launching the spectrum of music even farther. Electronic Dance Music (EDM) will be swirling in the air, as artists like Captain Capa, Crizzly, Wax, and Sleeper Agent help pave the way for what could be the next reformation of the tour.

Be sure to stop by to see the addition of the stage and you can check out the entire stage lineup right here:

“Decayin’ With The Boys” from Every Time I Die, off their new album From Parts Unknown

If you’re a true skeptic, hesistant about the polarizing effect that this stage could have on the Warped Tour, fear not, for the lineup that runs from the main stages on down, will feed the punk rock / hardcore beast inside of you.

Raucous bands like Epitaph’s Every Time I Die (Main Stage), Parkway Drive (Main Stage), The Ghost Inside (Main Stage), and the always volatile Falling In Reverse (Main Stage) will have audiences off their feet. Fueling the fire that keeps the Vans Warped Tour churning each and every year.

So, whether you’re attending the Vans Warped Tour looking to check out the EDM offerings that the inaugural Beatport stage has produced, or you’re simply there to bang your head and join the riotous crowds that will awaken, just remember that it’s all about the music, the food, the atmosphere, and the one hell of a good time that can be had.

For a complete list of bands and artists performing on August 3rd, check out the official Vans Warped Tour website:

Video courtesy of Epitaph Records and Every Time I Die.