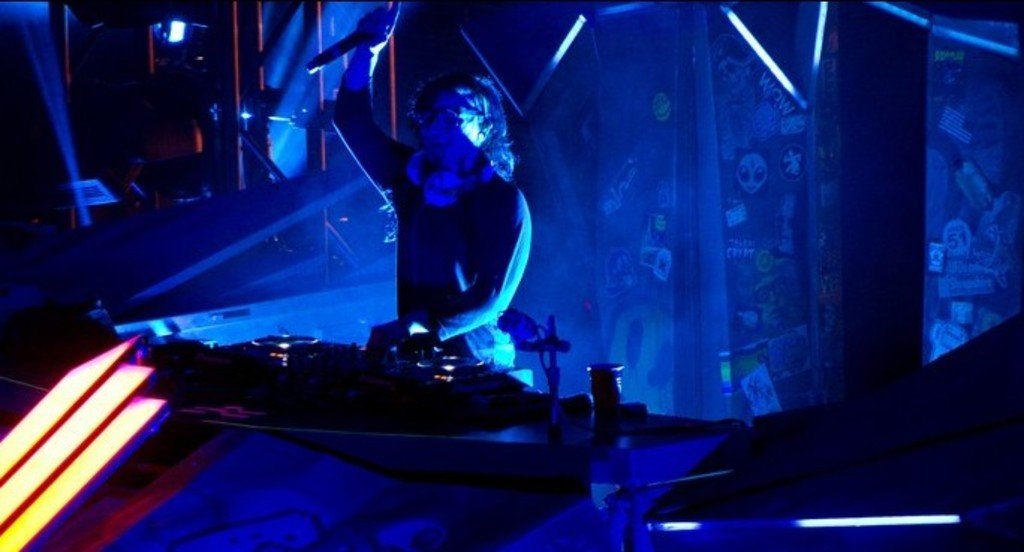 Skrillex played two nights at Red Rocks this weekend and for the fans in attendance it was  the most mind-blowing space odyssey they’d been a part of since three hours ago when they were all listening to Recess in the parking lot.

Not to take a dump on the “darling of dubstep,” as NPR coined the six-time Grammy award winner Sonny John Moore, but the scene at Red Rocks this weekend was pretty basic. Imagine carloads of under-agers who can’t handle their liquor falling out of port-o-potties and strange old men wandering around in Fedoras. Yes—this all happened.

Of course there was plenty of bass drops and womp noise to keep the average EDM fan freaking out, but other than the countdown to launch off that kicked off his set, it was exactly what you would expect from a push-and-play DJ.

Alas, never fear dear reader. Here at 303 Magazine we always look on the bright side. Although it was no easy feat, I was determined to find the fans that stood out against a crowd that collectively suffer from being chronically basic.

Here is 303 Magazine’s list of Five Kinds of Skrillex Fans that made the cut: 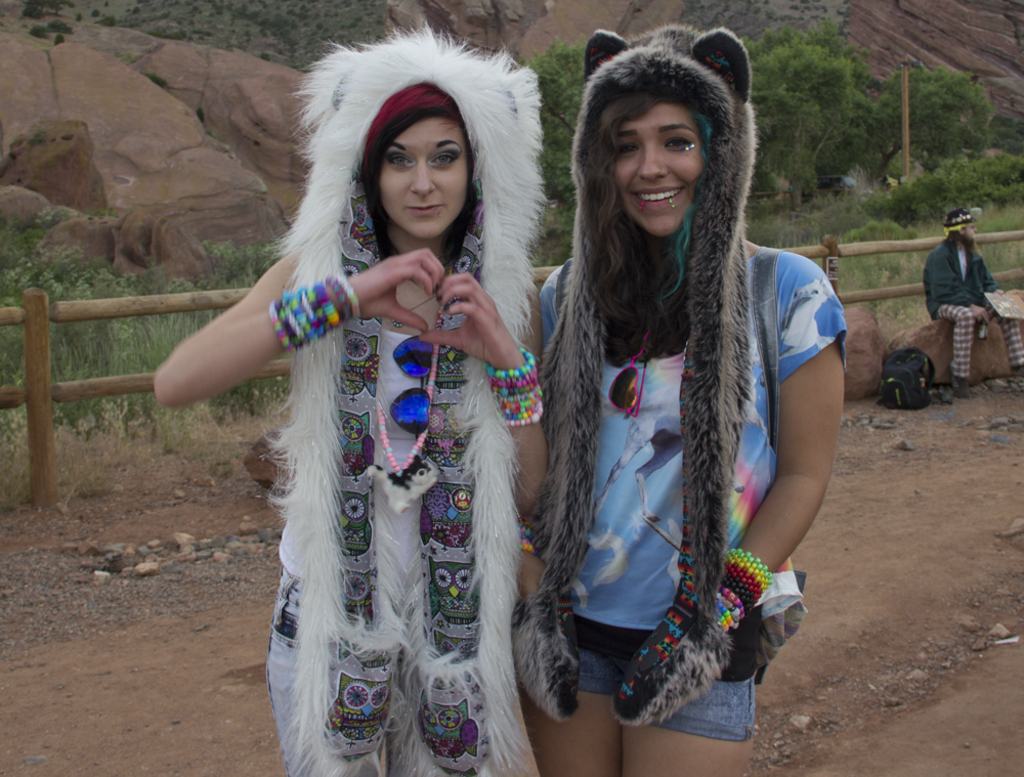 Notorious for sporting their fuzzy animal hats in 80 degree weather, the Club Kid fans are the ultimate EDM fans. Skrillex is their idol and Red Rocks the mecca for dangerous over-indulgence and epic bass drops. 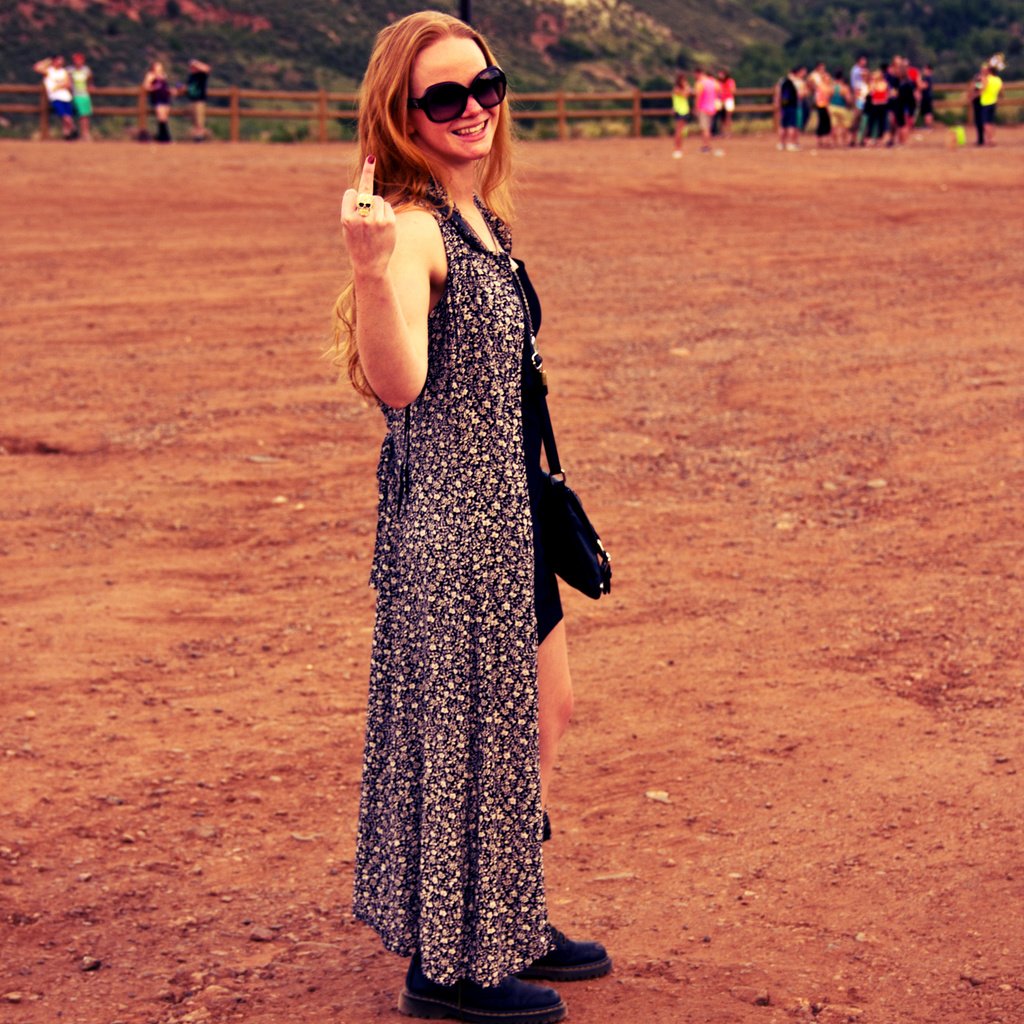 Casually flicking off the camera, this Hipster fan is not so impressed with the crowd. But—as she’ll eagerly tell you—she used to listen to Skrillex when he was just another emo-punk rocker kid in From First to Last—the experience is purely nostalgic.

3. The Guy Who Thinks He’s Still At Coachella 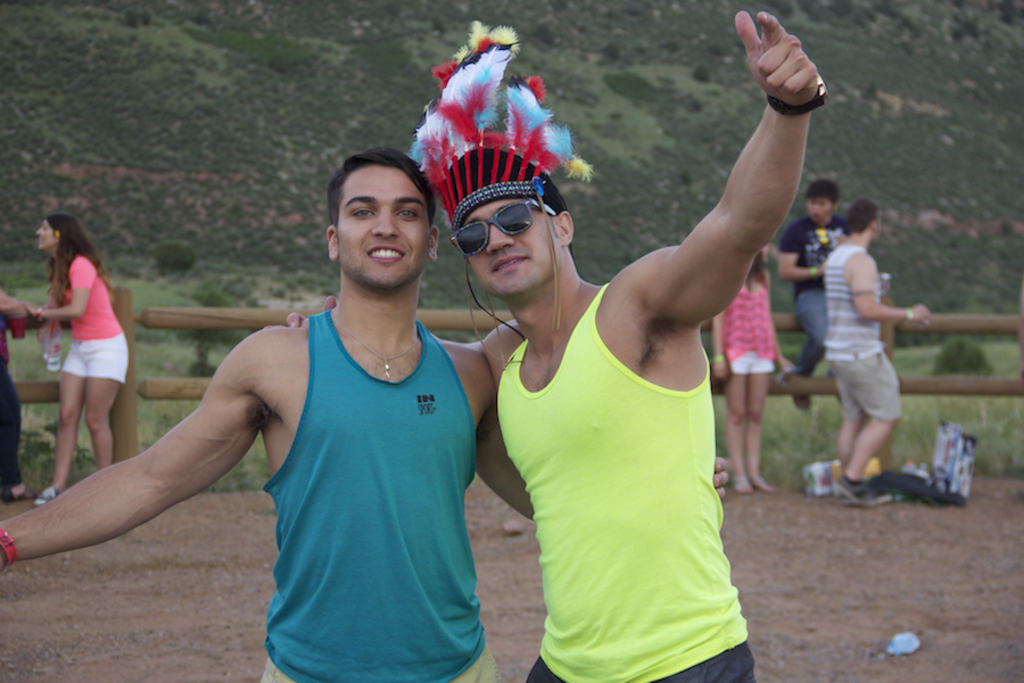 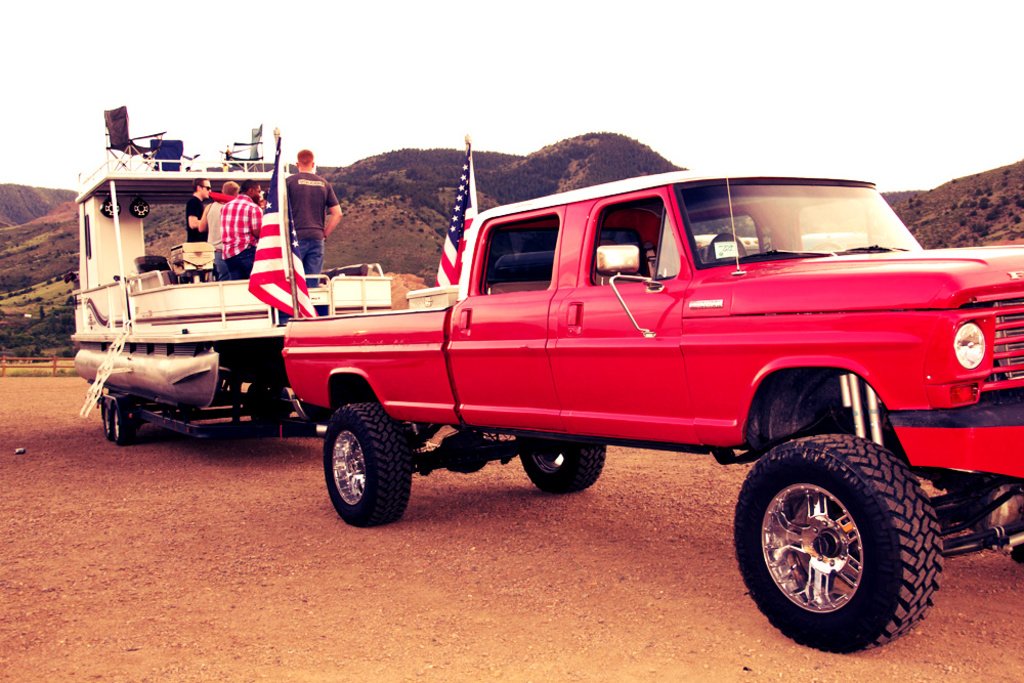 Bon-a-fide western hicks, The Yacht Club fans aren’t quite sure why they’re at Red Rocks to see Skrillex other than it was just another excuse to drink on a boat. 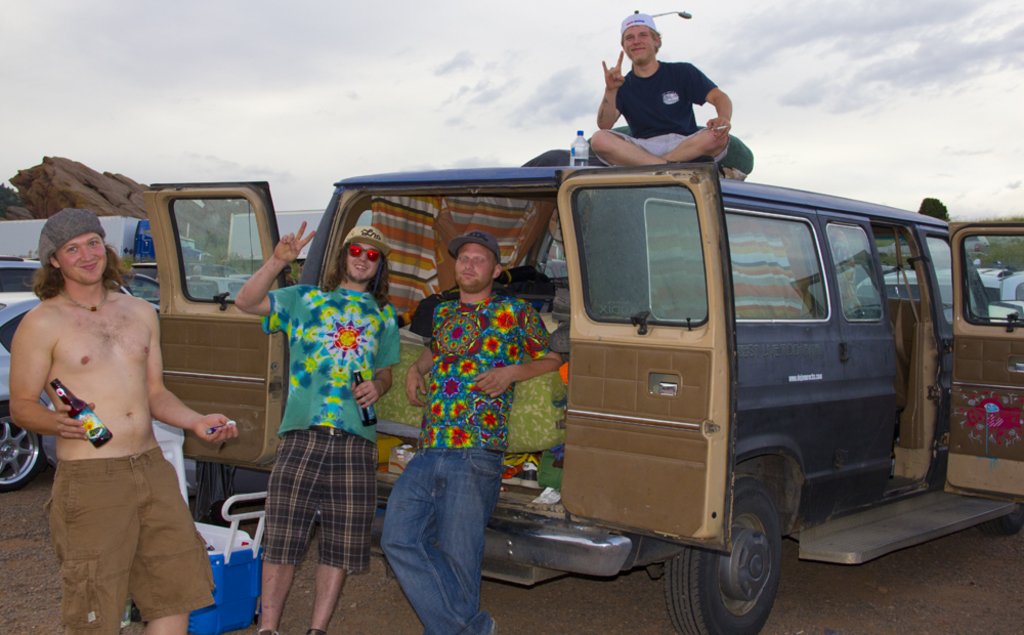 A great American staple at any concert, The Hippie fans just can’t get enough of Red Rocks. They’ve driven a long way via “the van” with enough LSD and beer to last them all the way through three nights of Widespread next weekend. And, they kind of dig the scene.