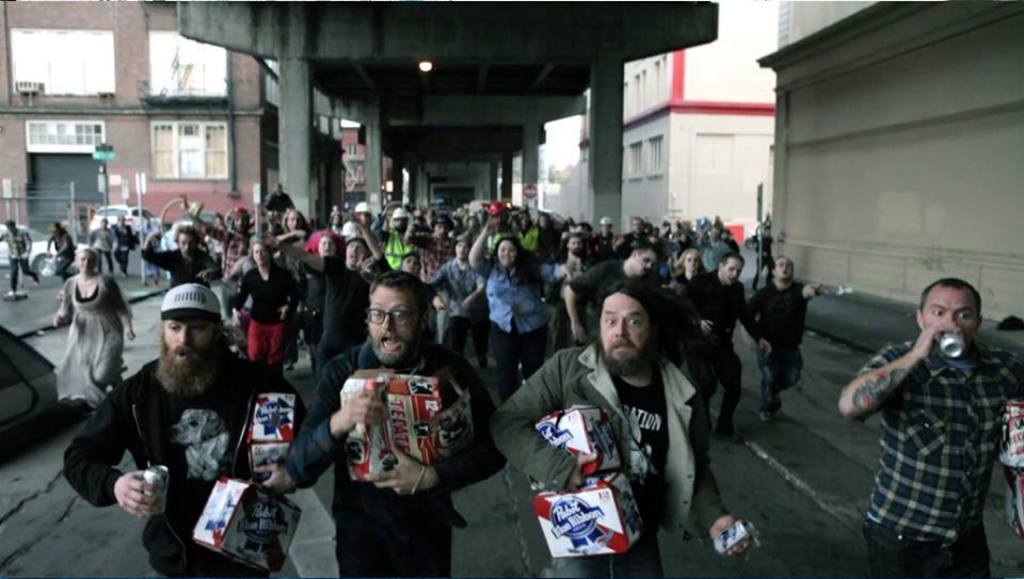 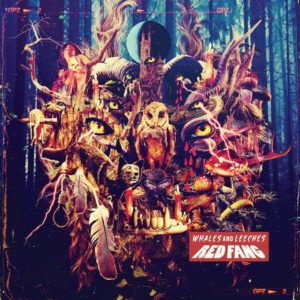 This Friday, June 6th, Denver will be graced by the presence of the mighty Red Fang. They are playing at 9:00pm at the Gothic Theatre with Big Business and American Sharks, and tickets are $20 in advance, $25 at the door.

Red Fang are a group of fun-loving party guys from Portland, Oregon who started playing music in 2009. Although they started out on a small, Montana-based label, they were soon picked up by Relapse Records and became one of the biggest names in rock and metal. They became infamous for music videos where they set cars on fire or get in mock-battles with nerds wearing armor made of beer cans, and just generally having an awesome sense of humor. Although they are loved in the metal camp, Red Fang play more of a catchy, sludgy, semi-psychedelic blend of rock n’ roll. If you dig Mastodon or Graveyard, who also came through here a while ago, you will more than likely enjoy this show. I was lucky enough to catch them before when I lived in Virginia, and I can assure you they bring the same raw energy and skilled delivery to their live performances.

Red Fang will be joined by the equally-awesome Big Business, who hail from Seattle. The group started out as a two-piece, and have recently relocated to Los Angeles, added a guitarist and minimoog player to their mix, and gotten even more well known for playing shows interchangeably with members of revered stoner rock band The Melvins. Their sound is full of bassy low-end, and their wailed and shouted vocals add an odd dynamic to the music that sets them apart from all other bands.

American Sharks are from Austin, Texas and play a blistering blend of rock n’ roll. They are fairly new and only have one album out to date, so come out early to show them some love.