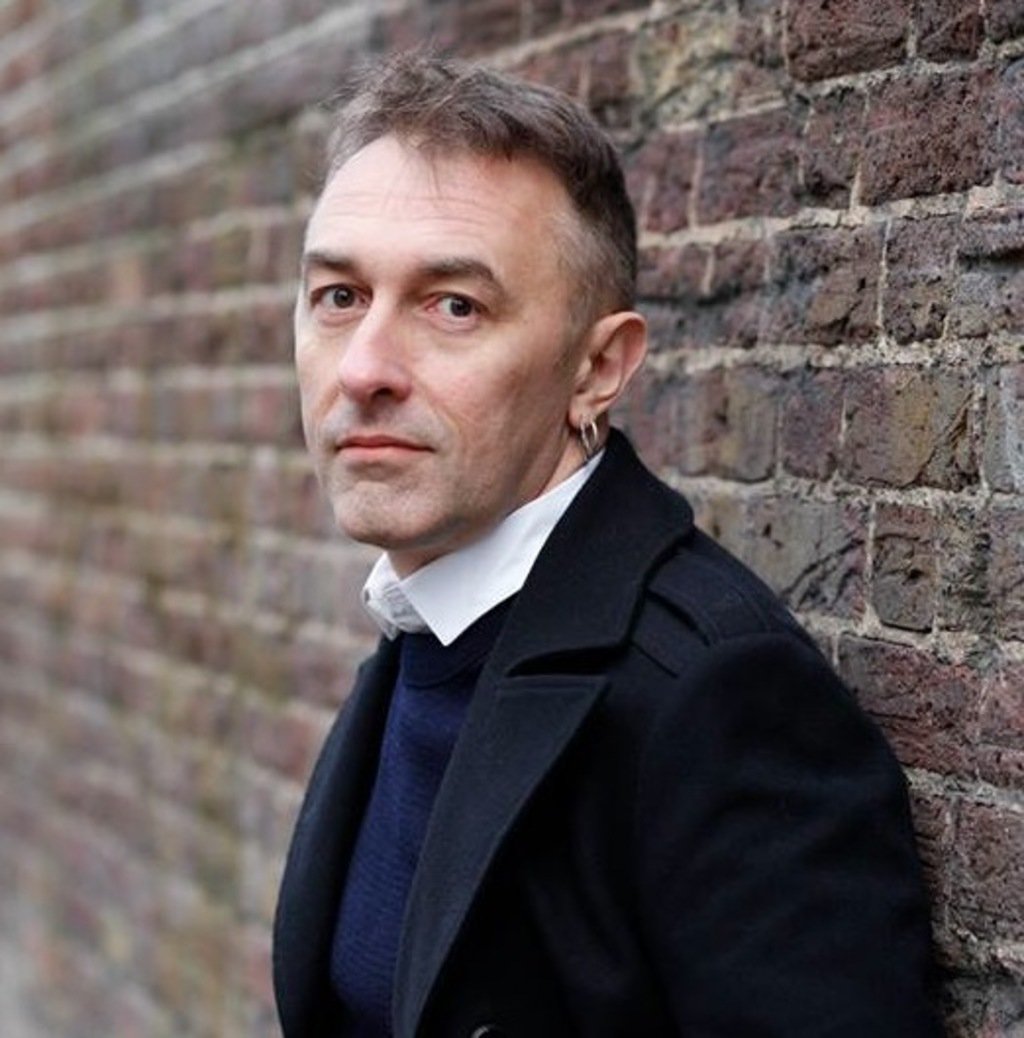 Q&A with Yann Tiersen: Ticket Giveaway for 6/10 Performance at Bluebird

Yann Tiersen is kind of a musical genius, if I am allowed to use those terms. He is a French multi-instrumentalist, and thus dabbles primarily in the guitar, synthesizer and violin, yet pairs them together with instruments like the melodica, xylophone, toy piano, accordion and harpsichord. His sound resides somewhere between Mozart and Moby, often fusing beautiful classical style into electronic synth, making for ethereal melodies that sound like what would be played during Heaven’s prom. 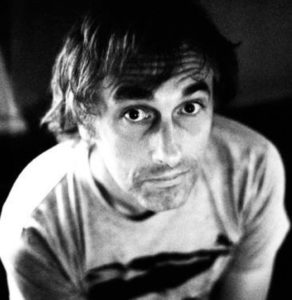 One of his most well-known works is the soundtrack for the 2001 French film Amelie, which he composed. Now, he is currently touring in support for his newest album Infinity, released on May 19. Tiersen will be playing a 16+ performance in Denver at the Bluebird Theater on June 10 with doors opening at 7 p.m.

303 Magazine will be giving away a pair of tickets to Yann Tiersen’s performance at the Bluebird along with a vinyl copy of Infinity. Check out 303’s Instagram and Twitter for more information on how to enter to win.

303 Magazine’s Music Desk was fortunate enough to get a few minutes of Tiersen’s time to ask him more about sound, inspiration, and his new album.

303: You’re currently touring for your newest album, can you tell me more about this recording?

Yann Tiersen: Behind Infinity, the idea was first to have a recording session with some toy instruments, toy piano, children’s bells or whatever, and trying to not use it as it was, but to transform it and treat it electronically. Really, a lot of just messing around with sound. The idea was to do a remix of songs that will never exist, and use these remixes as a base for new songs.

303: So you take non-traditional instruments and sort of re-purpose them?

When I started making music it was in the 90s. It was the beginning of sound fusion, and I started to sample a lot a lot of recordings and noises. It changed my approach to music after that, and I began to treat instruments as a source for songs rather than a way to play music. So it can be traditional instruments, or it can be objects, or whatever. 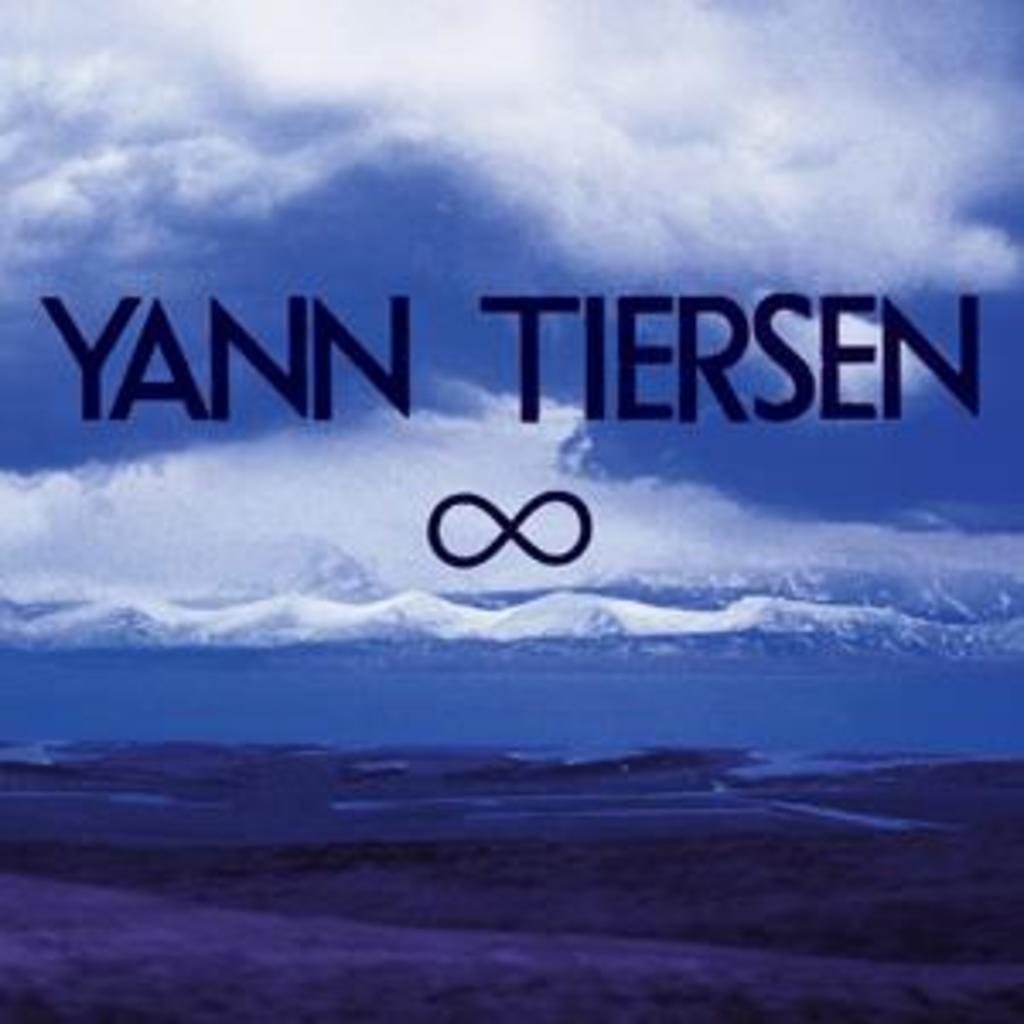 303: You have said before that you are guided by a vision of musical anarchy. Please explain more about that theory.

I think that music all just bounces together. I like this kind of simplicity, that music is nothing more than that. It, like, bounces with another and can be whatever you like. It is like complete freedom, experimentation and joy. More and more I try to see to music like that, instead of like trying to to have “inspiration” or whatever sort of ideas. I want to try and be more modest about creation, and sort of just make it all complement with each other.

303: I read that landscape played an significant influence on this new album. How does the area you are in manifest into your sound?

I live on an island in West Brittany [in north-west France], and it is kind of in the middle of the sea. It is a small island, sort of bare with few trees, and kind of rough water. I feel it is a force, and helps me to work with the nature and knowing it was there before I was, and just being surrounded by huge natural forces. Then you can be humble and do your job in a more relaxed way.

303: Does the seclusion of the island help you focus on your creating method?

Anything on the island is close to me, and I can feel close to nature and to my friends there. It makes life much easier, especially for me, with touring a lot. For instance, today New York is great and I can see many people and play gigs, but then after I can go back to my tiny place and see my friends. It is really a good balance between the busy and the simple so it really helps me work better.

303: Right now you have been traveling all around North America, what are you looking forward to next?

With the North American tour coming to an end in June, we will go back to Europe and play a few gigs in Italy over the summer, and then in the fall we will be touring Europe. We will actually be returning to the Americas and traveling down to South America after that. I am looking forward to it all and to be able to play.