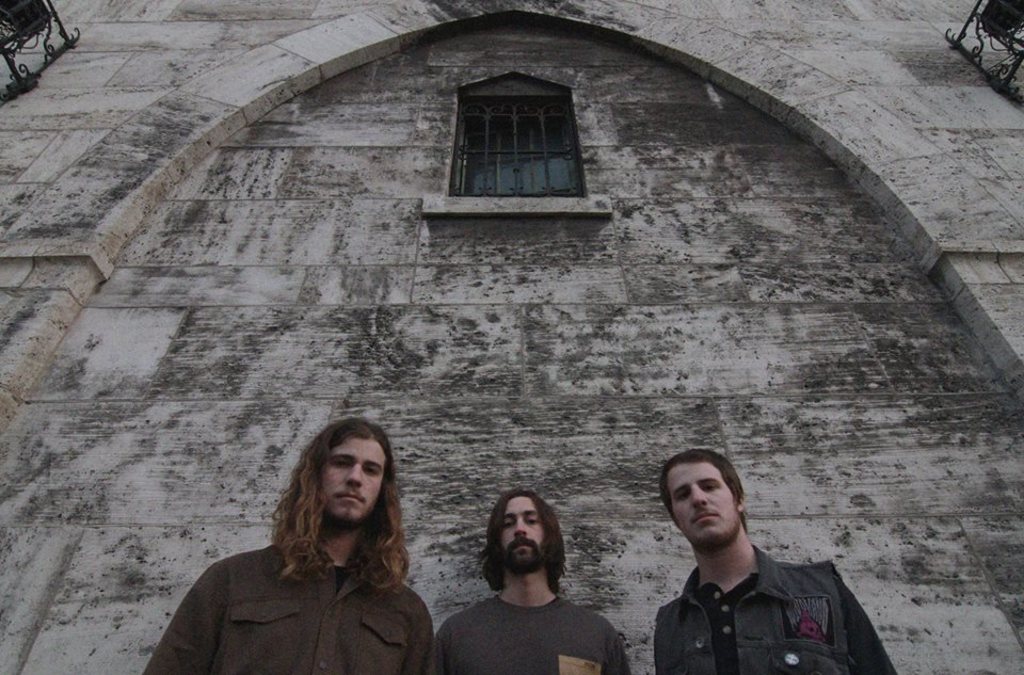 The Munsens – Live at Larimer Lounge 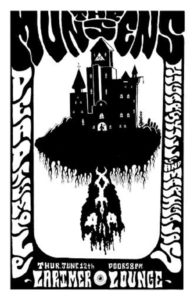 The Munsens are a doom band from Denver. Well, almost. They original hail from Asbury Park, New Jersey, but two of their three members are now based out Denver, and they are considering making the mile-high city their permanent home.

“We are certainly looking to get away from the long distance thing; hopefully that will soon be a thing of the past,” says Shaun Goodwin, their drummer.  “We are going on an East Coast tour in a few weeks and will be looking to all get a place following that road trip. Whether we will be in Denver remains to be determined, but I’d say there is a good chance.”

This Thursday, June 12th, The Munsens are playing a show at The Larimer Lounge with local female-fronted doomsters Dead Temple, whom I’ve interviewed in the past, as well as Sugar Skulls & Marigolds, a stoner rock band who hail from here, as well. Cover is only $5 with a digital or physical copy of the show handbill; you can show this article, since the flier is included here.

So far, Denver seems to have made a good impression on these guys. “The Denver music scene is insane, 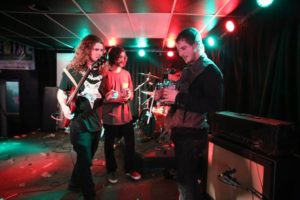 both in the amount of talent here and in the immense support that is extended to local acts from fellow bands and concertgoers alike, ” says Mike Godwin. “And you can catch a killer metal show here any night of the week—it rules. Overall it’s a welcoming place to play, the venues have been easy to work with and people are down to come out and bang their heads for some munsens like us.”

“…We are excited to have opportunities to play here,” adds their third member and guitarist, Jon Surmonte. “There are so many bands in Denver putting out crushing tunes!”

This Thursday, come out to show these guys, and the other two local bands, that Denver is the place to be for heavy music.

All photos courtesy of The Munsens – cover image by Laina Pinchuck