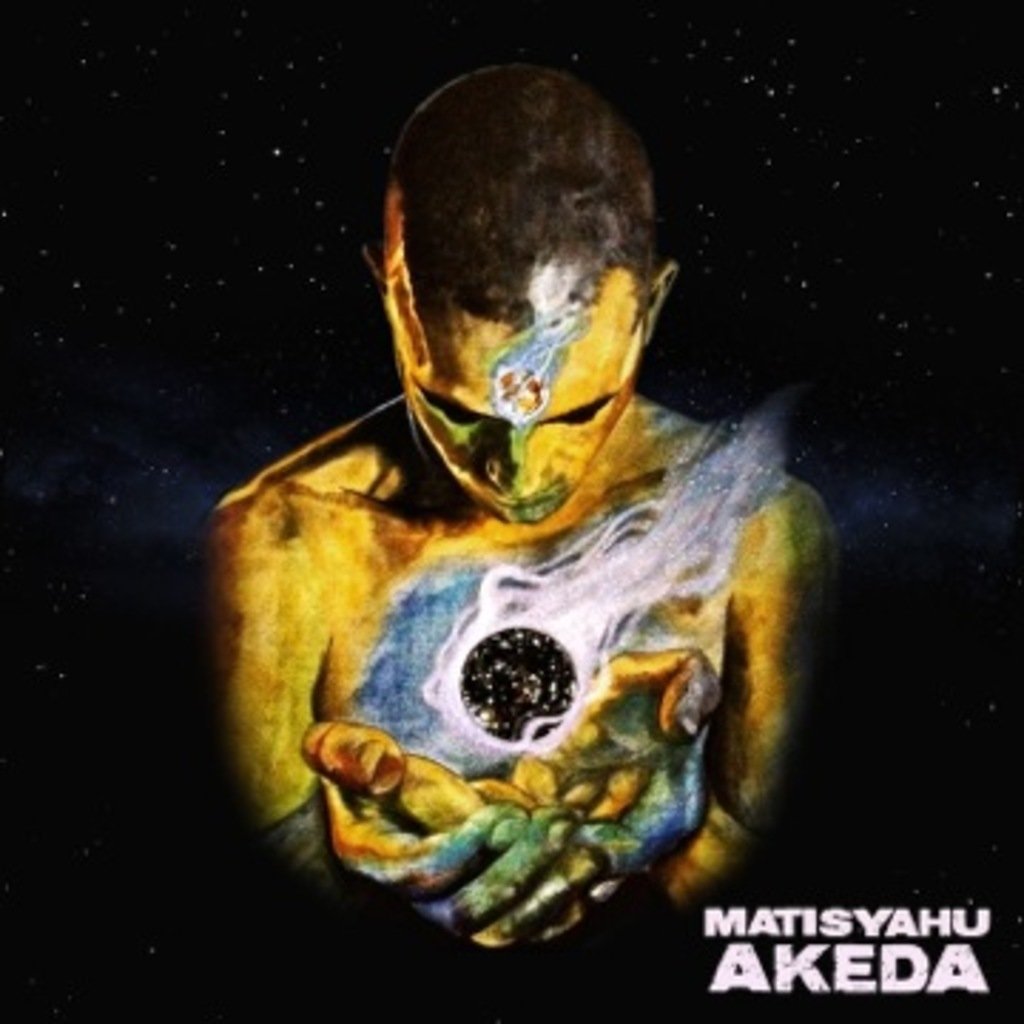 When he arrived on the scene in 2004 with his breakout hit King Without a Crown, Matisyahu was somewhat of a novelty, due mostly to his adherence to traditional Hasidic wear: black hat, long coat, dark beard and prayer curls. He was basically the antithesis of what one would expect from a hip-hop artist. Yet his message of positivity and spirituality, expressed with a modern reggae vibe, caught on quickly and amassed Matisyahu a loyal following of fans.

Nearly ten years and four albums later, Matisyahu’s appearance has changed dramatically. He no longer wears the traditional Hasidic dress or beard, and now just looks like any normal dude you might see walking down the street. Many fans actually became angry when he shaved his face, calling him a phony and saying he sold out. But if one takes a look at his entire history, it is clear that Matisyahu’s spirituality is, like anyone’s, a personal journey- complete with ups, downs and turn-arounds.

He is still, in fact, a devout follower of Judaism. He simply settled into a place where he was comfortable enough to do what was basically considered a total “re-branding” from a marketing perspective. Conversely, Matisyahu’s sound and message have remained consistent throughout his career. With his newest album, Akeda, Matisyahu showcases his ability to collaborate, diversify, and also, remain traditional.

Akeda, the fifth studio album from the Grammy-nominated artist, will be released June 3 via Elm City Music. Matisyahu remarked about this album by saying:

“This record and period of my life deal with madness, listening for and following the inner intuitive voice, a small still sound. This record deals with love, with feelings of brokenness and humility, with humanity, struggle, and sacrifice.”

You can be sure to hear plenty of his trademark mix of reggae’s “toasting” with Juadaism’s hazzan form of prayerful singing. On Akeda, he doesn’t hold back from exhibiting every vocal variation in his possession: melodic singing, the quick-lipped toasting, beat-boxing, distinct rapping and even spoken word. It seems Matisyahu wanted to shift back to a focus on some more traditional forms of reggae, but infuse them with more modern rock trends.

His vocal style continually ties Akeda back into roots reggae conventions, but the beats range from synth-pop (“Champion”) to dancehall (“Vow of Silence”), to jammed out (“Sick for So Long”).

The stand-out tracks to listen for include the laid-back “Broken Car,” which lovingly melds soulful R&B with rock-steady. “Black Heart,” which is the most classically roots reggae track, will likely be a favorite with his fans. “Surrender,” which is focused and restrained, is an ideal tune to get work done to. The first single off the album, “Watch the Walls Melt Down,” is energetic and raucous. The album also includes guest appearances by hip-hop group Zion I and reggae artist Collie Buddz.

Matisyahu’s vision remains steady in Akeda, as it has throughout his previous albums. His Jewish spirituality is referenced frequently throughout the album. He preaches an appreciation for the privilege of our creation, a push-back against materialism, strength against pain, and love for our neighbors. Even with heavy or thoughtful subjects, the album isn’t dark or depressing. It is mellow, but lively and vibrant, even toeing on furious at times. It isn’t an album moaning about how far humanity has fallen, but rather, made to awaken a passion for our world in its listeners.

For us Colorado fans, Matisyahu will be making an appearance at the South Park Music Festival in Fairplay, on the July 4th weekend.