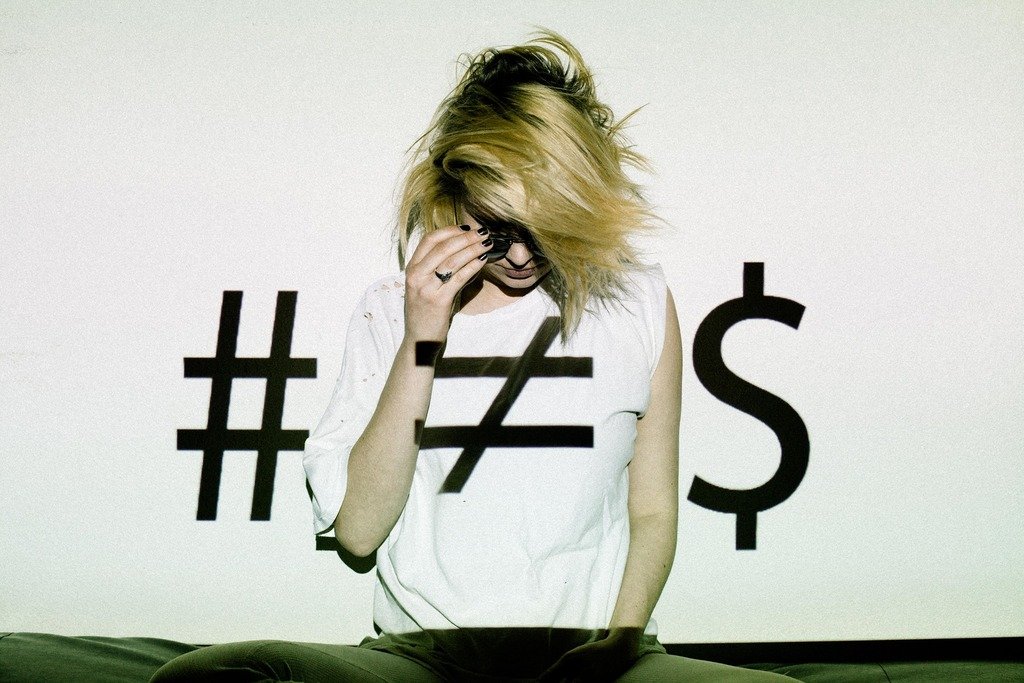 EMA are the initials of singer-songwriter Erika M. Anderson, an artist whose electronic amblings range from abrasive to soothing yet always enveloping. She’s touring off of a new album, The Future’s Void, and is set to perform at Denver’s Lost Lake on June 25.

The new record is a polished spin on the dark corners of EMA’s sonic realm, with some tracks truly standing out as elegiac omens to be taken in at full volume. One such single off the new album would be “Satellites,” in which static is undercut by a big dark beat and Anderson’s magnificent vocals.

The track’s brash monotony cut with Anderson’s wailing conjures the image of a struggle between digital and earthly realms. “Satellites explores the places where everyone has equal access but is also under constant surveillance,” reads the description. “A young westerner imagines life in the former Soviet Bloc. We fought the wars with information. Outer space seems very cold.”

“This record is the sound of resistance to digital commodification,” Erika explains in a press release. “I naturally gravitate towards hooks and melodies and in some ways, the structure of these songs is the poppiest yet. The harshness and production strikes a balance with that so they don’t sound like they could be on adverts.”