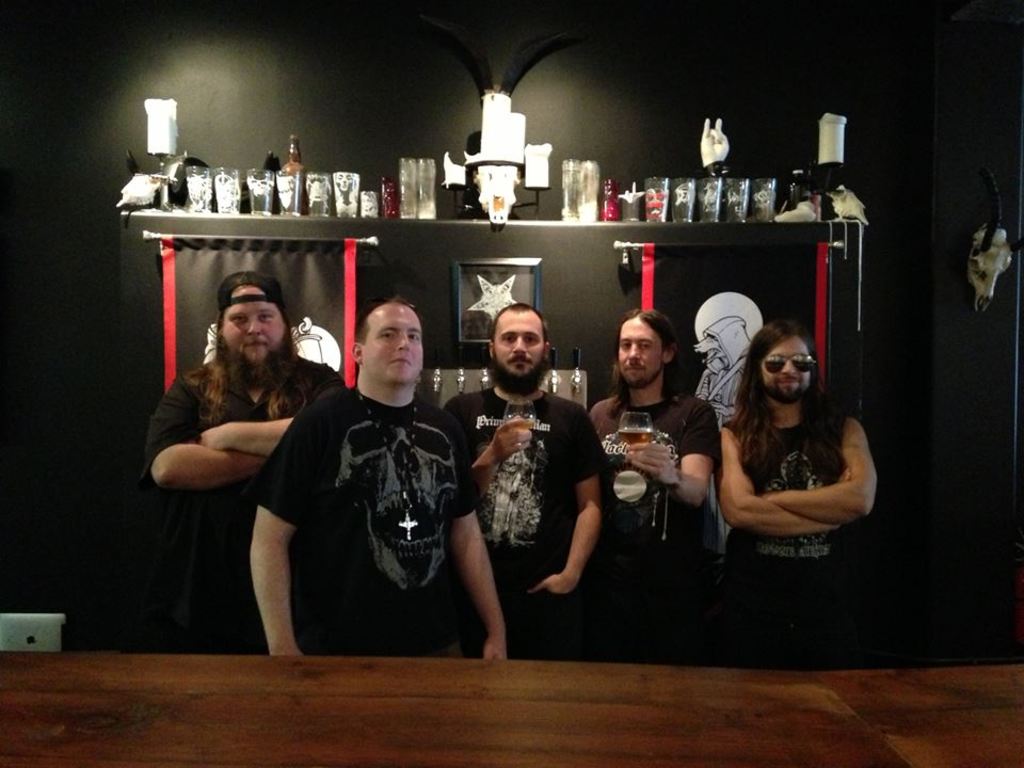 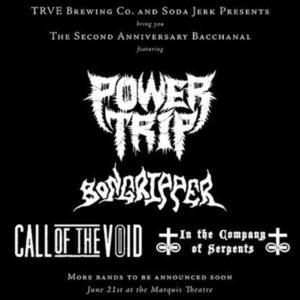 This Saturday, June 21st, local metal-themed brewing company Trve Brewery is celebrating their Two-Year anniversary Bacchanal (pagan party) with a show at The Marquis. The show will not only highlight some awesome local talent, but some bigger-name acts, as well. Headlining is the infamous Bongripper, a self-described “miserable doom” band from Chicago, who might not have the same sunny outlook on life as some Denverites, but will certainly appreciate the legalization. Power Trip, the infamous fast thrashers from Texas, will also be headlining.

In support of these groups, Trve have also thrown together a phenomenal local lineup, featuring Denver hardcore band Catholic Girls, the grindy black metal of Stoic Dissension, local doom Khemmis and In the Company of Serpents, and grind band Call of the Void.

Trve is located on South Broadway, and has been supplying Denverites with a dark, cold place to drink delicious craft brews and listen to blistering black and doom metal for the past two years. The 303 Music Desk caught up with owner and brewer Nick Nunn to talk about the local metal scene, how they got where there are today and their plans for the future.

303: How did Trve get started? What was your inspiration, and how long did it take to make the dream a reality?
TRVE Brewing was in planning for almost two years before we opened our doors. Our inspiration comes from the sounds and sights that surround us in our lives.
What have the last two years been like? What do you think about the beer and metal scenes in Denver? Do they go hand-in-hand?
The past two years have been absolutely insane. It’s fairly obvious based on how we’ve been received that this city needed a place for hashers to drink killer beer.
The other metal brewery, Black Sky, has made habit of putting on shows here. Is this your first show, and are you planning on making a habit of it?
The Second Anniversary Bacchanal is not our first foray into live music. Our First Anniversary Bacchanal was lauded by many of the attendees and bands as one of their favorite shows of last year.
You got Bongripper to come play in Colorado, the weed capital of the country right now. That’s so fitting! What made you choose the lineup, and how do you think they will be received?
Not only that, but we got Bongripper out for their first show in Colorado! And to put Power Trip on top of that, and with all of the stellar local bands on the bill, we’re expecting to yet again have one of the best shows of the year.
We chose the lineup based on bands that we have a ton of respect and admiration for. The entire lineup was hand chosen by us to represent the wide swath of extreme music we love. We have to say that without the help of the people at Soda Jerk Presents we would have had a tough time getting the touring bands out here.
You’re also supporting some great local music, like In the Company of Serpents and Khemmis. What is your relationship with local metal bands? Do they show you support? Do you try and help them out?
We’re really lucky to have such close relationships with the people in the local music scene. We’re lucky enough to see them belly up at our bar fairly often, which gives us a great chance to throw ideas around and figure out how we can all work together to make the scene better and better.
What can we expect from Trve in year three? What do you have in the works?
We’re working diligently on setting up the Acid Temple – Our new production facility for our sour and wild ales program. With that up and running you’ll most certainly be seeing a lot more of our beer around town, and hopefully outside of Denver as well.
On top of that we’re working a lot harder on sponsoring shows and working with some local labels to make Denver a destination on the national metal map. 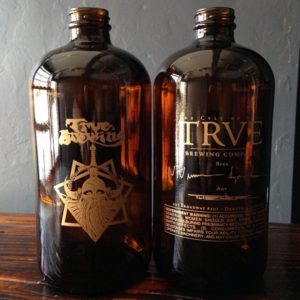 Tickets to the show are fifteen bucks in advance and the day of, and it’s an all-ages event, so bring your little brother or sister and get them indoctrinated to the ways of metal early. Just don’t let them try the beer.

All photos courtesy of Trve Brewery.