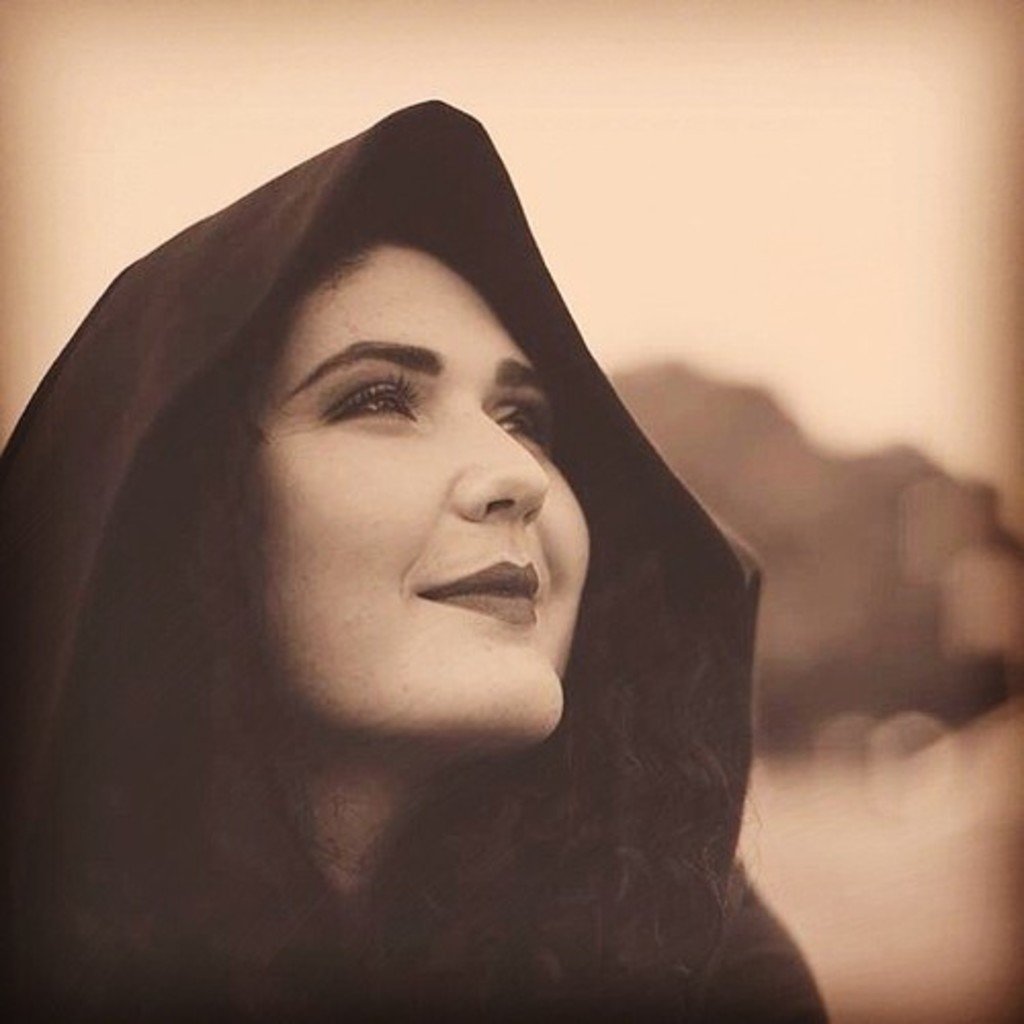 White Sea Performs with The Naked and Famous at Boulder Theater

In the past, Morgan White Sea Kibby has worked with multiple artists, singular artists, and currently no artists at all. Her most recent musical track has taken a more solo route. With her time off from M83, she is traveling around with The Naked and Famous on tour doing what she does best, music. If you aren’t familiar with Morgan Kibby’s music, there is a good chance you just aren’t aware that you’ve heard her voice before. In her years as a performer she has moved around within the industry working on multiple projects, various album releases, and she is always working to develop a fresh new sound. Colorado is in for a treat as White Sea heads to Boulder Theater May 27th with The Naked and Famous.

She helped co-found the French electronic musical group M83 and worked tirelessly on various musical projects with them, as well as remixing singles from Lord Huron, Britney Spears, Manchester Orchestra, and others. Aside from the music world, she has also been featured in several movies including Pride and Prejudice and Harry Potter and the Goblet of Fire, mostly in a vocals-only capacity.

Kibby believes in the art of sharing her music and her talents. Across all of her various forms of art she releases professionally or just for her own personal benefit, she is definitely an artist who likes to dip her toes into different pools within the music industry. It seems she has had her hands full since she entered into the professional music world and has not taken a moment to look back.

If you’ve read anything about Kibby, it seems that she has taken the form of what a true die hard lover of music should live and act like. She is living and breathing her music whereever she goes and finds inspiration in all aspects of her life. Whether it be a quick thought while shampooing her hair or sipping on a cup of coffee during breakfast, she never misses an opportunity to remix a song or hash out some new sound ideas.

In an interview with La Casa Residency, Kibby talks about how she always wanted to be able to record herself so she taught herself ProTools and has a full set up that allows her to produce music where ever she goes. The power of electronic music is that is can be created anywhere; the necessity to be producing within a studio is no longer the only way to create music anymore. She recollects that as she is creating, the music sometimes “just appears right in front of me and I just see all these stories and all the pictures right in front of me.”

Not only does this incredibly well-rounded musician make her way from producer, to band mate, contributor, key sound arranger and top songwriter, but she is also a very entertaining writer. She maintains several personal blogs detailing her music adventures, artistic outlets and all-around expression of who she is on all levels. There is no stopping what this young woman can do or where she will end up.

Make sure not to miss the show, it’s going to be a night to remember. This group of musicians take the stage at the Boulder Theater on May 27th. Get your tickets now before it is too late.

Check out her newest album IN COLD BLOOD available everywhere on May 19th. 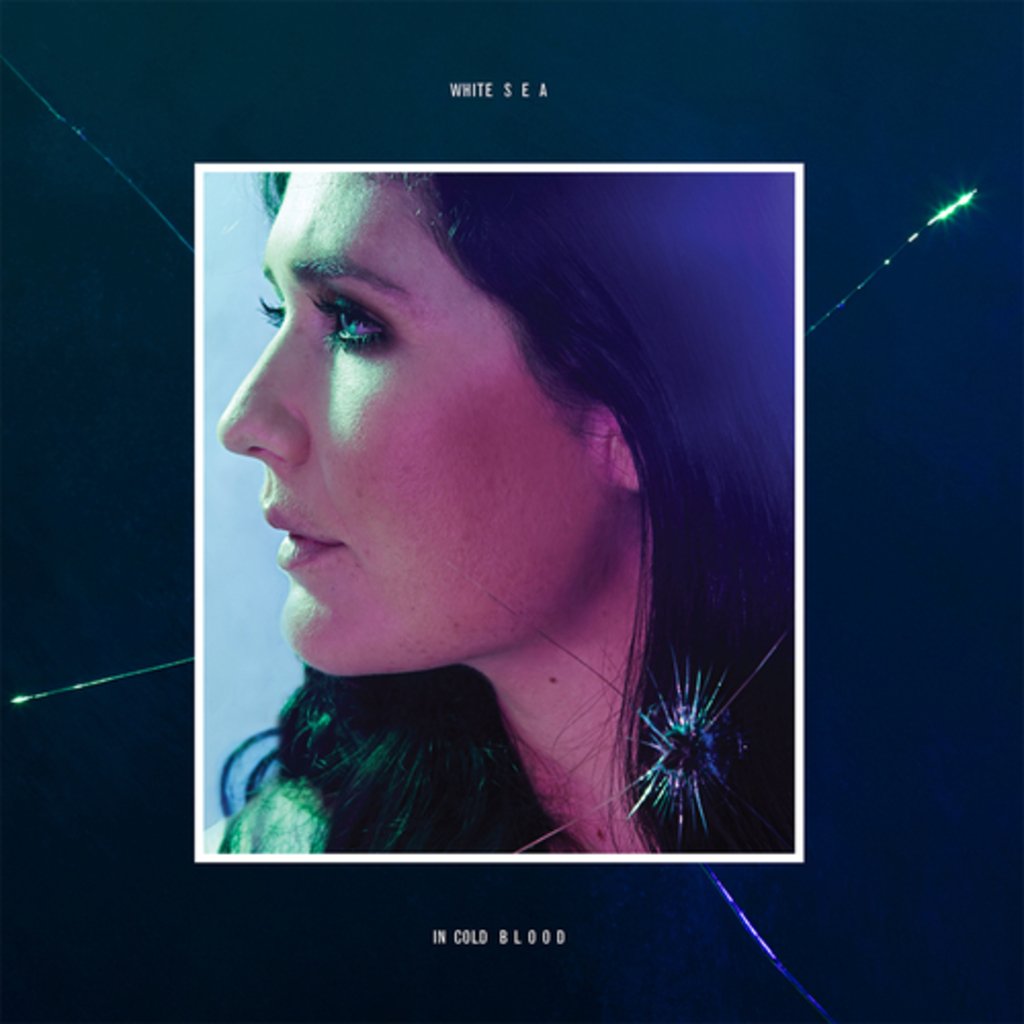