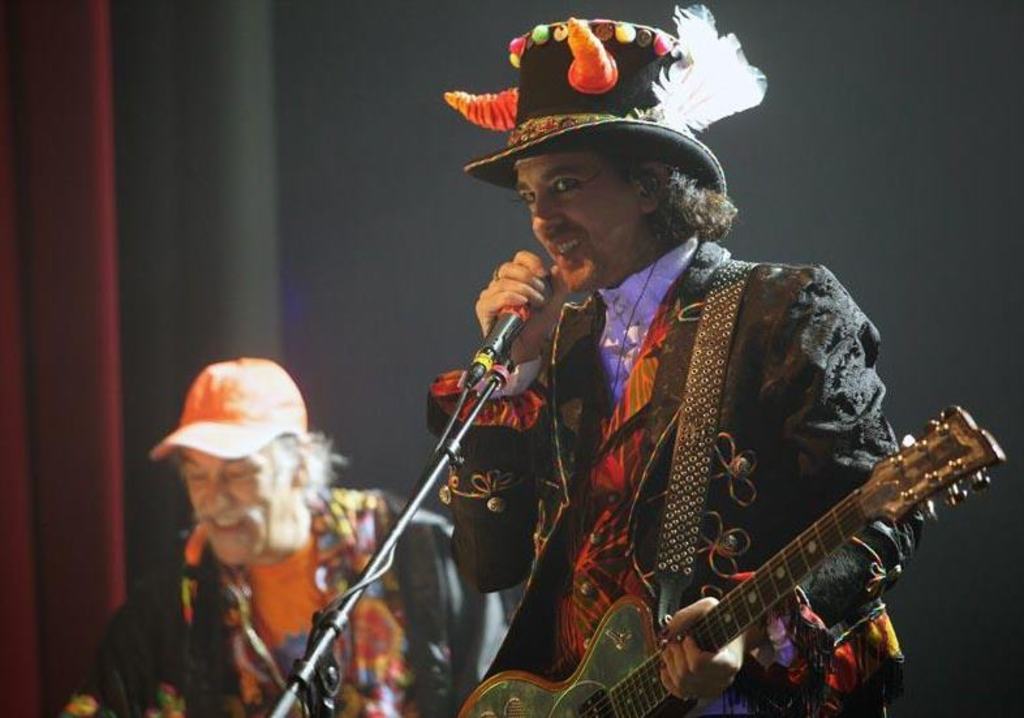 Why would one even bother to make this assumption? Well, Shpongle’s show at Red Rocks Amphitheater tomorrow night is pretty special. In fact, it is unique in the actual, literal way. As in there is no other show like it happening in the United States. 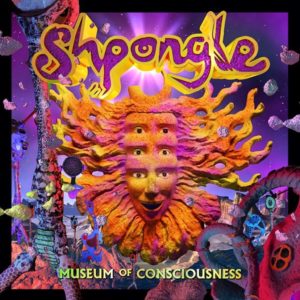 This is because the legendary British psychedelic group, composed of front men Simon Posford and Raja Ram, will be performing a rare 12-piece live band performance that won’t be happening anywhere else but tomorrow night, at our hometown venue of Red Rocks.

Opening up the show will be the young bass producer Minnesota, who is notorious for driving crowds wild with tracks that are both melodic but heavy-hitting. Following him is Emancipator Ensemble, the live band expansion of Emancipator, whose 2010 album Safe in the Steep Cliffs is now a staple on just about everyone’s “chill playlists” (or if its not, it should be). If the positive talk of Emancipator Ensemble’s earlier tour is any indication, this expansion takes a project that was already great, and proceeds to make it even better.

Shpongle will be supporting their 2013 fifth studio album, Museum of Consciousness, released on July 25th. Unfortunately if you are just now hearing of this show, it is already sold out. The group’s various side projects, Hallucinogen, Raja Ram and Younger Brother, will also perform DJ sets at The Boulder Theater in Boulder tonight.

These two Colorado performances are an icing on the cake of sorts, considering they are the follow-up to Simon Posford’s recent Shpongle tour with the new Shpongletron 3.0, designed by visual artist Zeppler. Due to various complications, Raja Ram doesn’t often perform with Shpongle in the U.S. anymore, and Posford has taken over the major touring in this area.

Shpongle was formed in 1996 and has been described by Posford as “like nothing you’ve ever heard before.” They have been noted for pioneering the “psybient” genre, which combines world music, such as Ram’s infamous flute, with synth-based electronic mixing, making a sound that has been a strong influence for so many groups since Shpongle’s inception.

It is safe to say that Red Rocks is about to get blessed with a full-scale, transcendental Shpongle party.

Peep the live video of their track Divine Moments of Truth: